GETTING USED TO THE NEW YEAR! 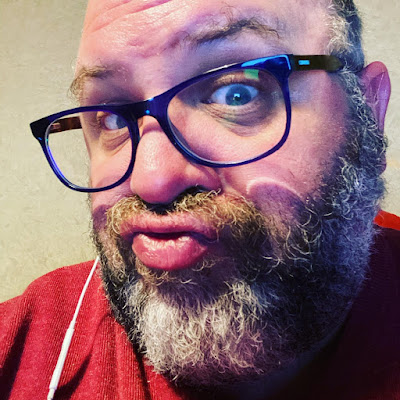 WHAT'S BEEN GOING ON IN JANUARY?

This time I'll be filling you in a bit on what I've been up to during the first month of our new decade...


First up though, some of our latest episodes of the podcast! 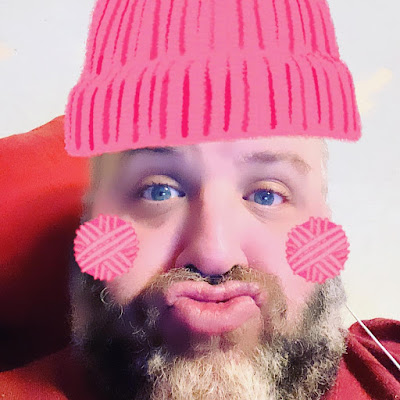 THE SHY LIFE PODCAST - 309:
POOTLING ABOUT IN THE NEW YEAR!

Here we are for episode 309!  This time Toby and I head out for a bit of a walk around Hampton Court - a lovely house and garden near where we live. We also listen back to some chat between Nick G, Toppie Smellie and I - receive some unique weird messages from some new friends and hear some more clips from 1990s episodes of Sutton Park. The regulars also make a few comments too! Thanks to all my special guests this episode - especially to Martin H for putting us in touch with a couple of new voices! Our next episode, #310 is our LIVE episode for January 2020 - who knows what will happen this month  Do join us, won't you?! Please email me at shyyeti@yahoo.co.uk if you have any comments - you can even send me a sound-file and I'll include it on the show. The music is by Shy Yeti and Luca. All content is Copyright Paul Chandler, 2020. Episode 309 was recorded between the 30th November and 19th January 2020, with Sutton Park clips from December 1998. 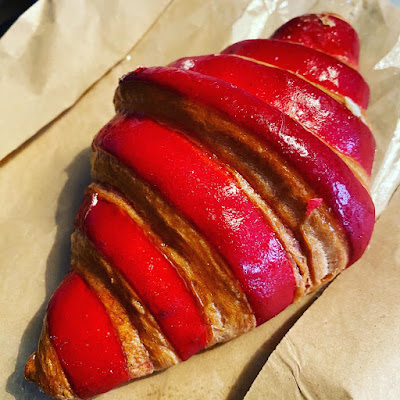 Here we are for episode 310!  This time we're going LIVE on the Pride48 stream - it's actually the second time we've been on in 2020 as we were last there in the early hours of New Year's Day! Anyway... Things are bound to be weird - they always are when we go live - but we'll also have a quiz and another wiki-wander; not to mention plenty of Extra material! If we're lucky Yeti Uncle John might even try some more magic on us! PS We also hear briefly from Toby about the insulation in our flat and a 50-year old movie he just watched! Our next episode, #311 sees us catching up with Nick G and discussing the big hits of 1990 in both the UK and US!  Do join us, won't you?! Please email me at shyyeti@yahoo.co.uk if you have any comments - you can even send me a sound-file and I'll include it on the show. The music is by Shy Yeti and Luca. All content of this episode is Copyright Paul Chandler, 2020. Episode 310 was recorded on the 19th of January 2020, with extra material recorded behind the scenes with Toppie Smellie and DJ Starsage back in late-Summer 2019!

Next up, we're talking about music again with our friend Nick Goodman - and we've reached 1990! 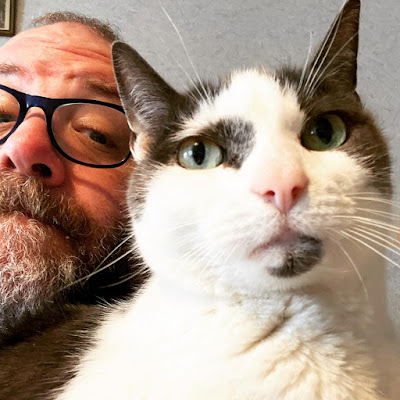 Here we are for episode 311!  This time we're discussing the big hits of 1990 with long-time friend of the show, Nick Goodman! What do we remember of that year - which songs were our favourites and were the hits very different over in the United States? Do join us and maybe we'll answer some of these questions! Ikk and Yeti Uncle John also attempt to sing some of the songs in their own unique style too! The regulars also get to have their say too, of course! Our next episode, #312 sees us heading back to the summer of 2019 to enjoy a few days holidaying up in Scotland with Paul, Calum and Calum's mum! We also catch up with an old friend and chat briefly with Andrew and Lisa from Round The Archives! Please email me at shyyeti@yahoo.co.uk if you have any comments - you can even send me a sound-file and I'll include it. The music is by Shy Yeti and Luca. All content of this episode is Copyright Paul Chandler, 2020. Episode 311 was recorded between the 31st August and the 2nd September 2019, with one brief comment recorded on the 23rd January 2020. This episode is dedicated to Marie Fredriksson of Roxette - one of the fabulous voices of 1990; never forgotten.

That's pretty much it for January - but we have a lot of exciting episodes coming up next month! 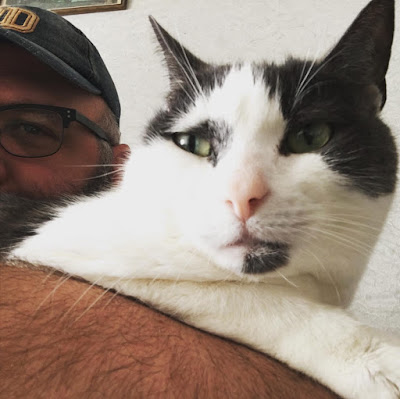 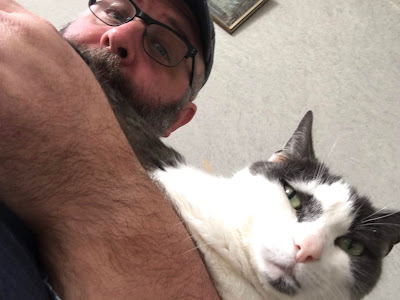 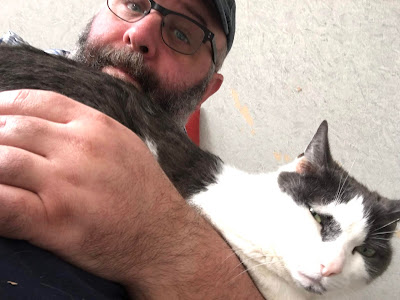 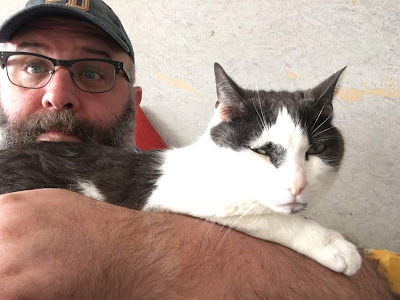 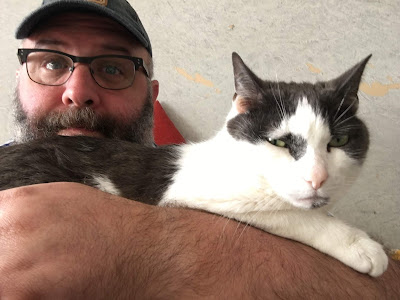 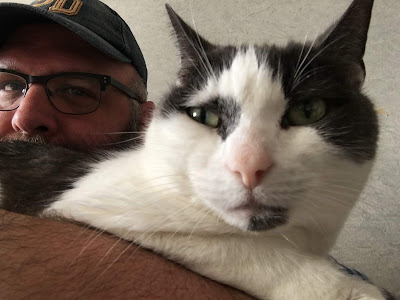 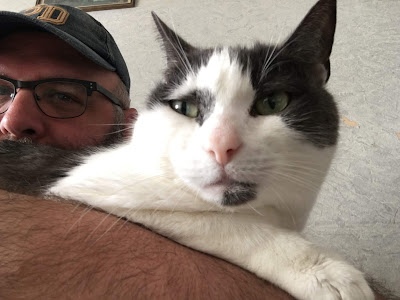 Next time I'll be telling you a bit about my upcoming trip to Bath - whilst we begin to look at some new episodes of the podcast as February unfolds.


P.S. Check out a few more photos of the gorgeous Deeley and also our updated schedule for forthcoming episodes of THE SHY LIFE PODCAST. 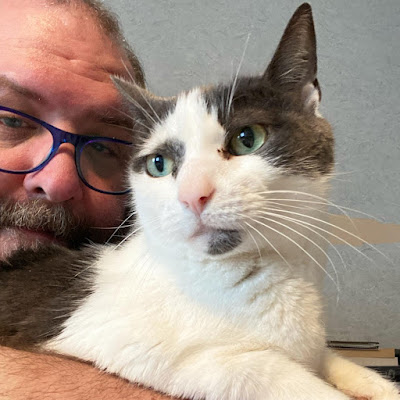 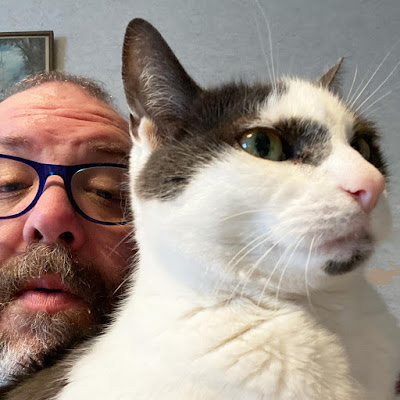 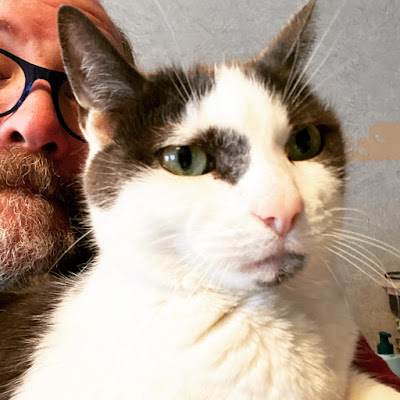 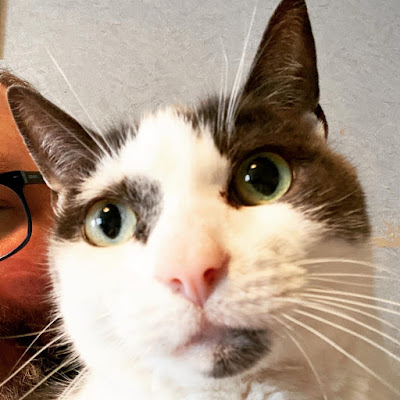 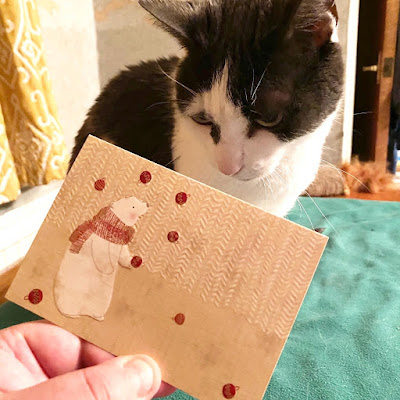 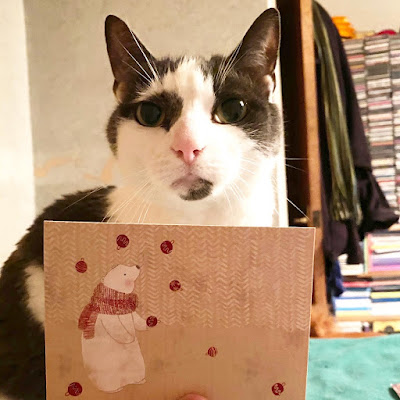 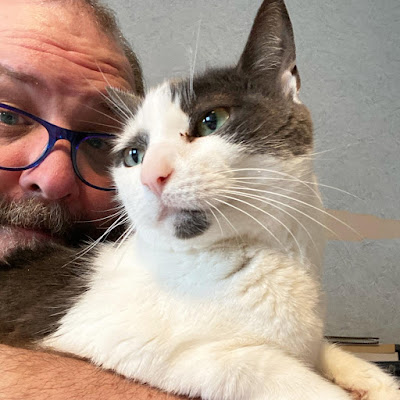 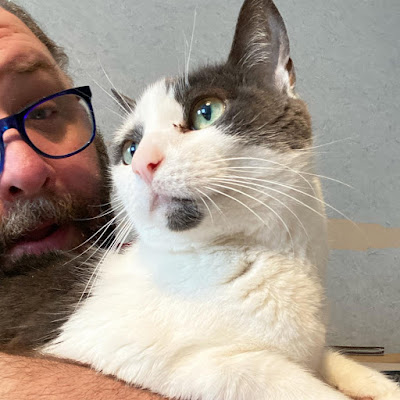 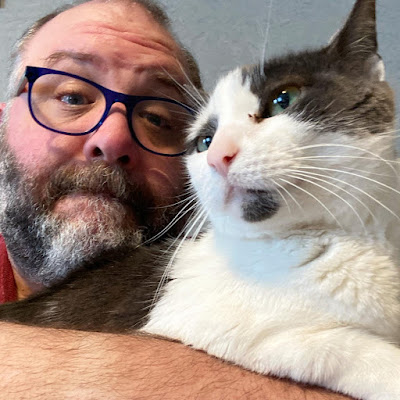 February is almost here and we have lots of new episodes in the pipe-line! Our schedule list does tend to change every time I post, but right about now this is a pretty good guide to the episodes that we are hoping to release over the next few months; not to forget our monthly LIVE episode! Anyway - take a look at what else we have in store...

Apologies for hoarding this one for a while! It was recorded in July 2019! In it we join Paul and Calum as they head back to Dunbar in Scotland for a few days. Nessie is having problems and seeks help with the podcast gang. Meanwhile Paul's management is keen that Paul should offer himself as Nessie's exclusive biographer; only Nessie really doesn't want to be interviewed as he has a very large secret! We also speak to Lisa and Trowby about some quite obscure "mythical" beasties.

Paul heads out and about to celebrate the third of three 10 year poetry anniversaries during 2019.

Harry asks Paul whether he'd help sing another song with him - but this time he calls in old friend Tallulah Twinklehorn to give him a few extra singing lessons! Meanwhile, mysteries deepen as we learn more about the twists and turns of the explosive "Wedding That Never Was!"

It's a tricky time of year and Mr Yeti is never certain quite how to celebrate it... well, here it is!!

When one of their favourite podcasts calls it a day the gang worry about how Ikk will take the news!

Paul and Toby head to Bath for a little winter holiday - let's see what they get up to!

319. Ikk's Questions Round The Archives!

Ikk has questions for the RTA gang - but will Yeti Uncle John's curiosity get the better of him!?

Mr Yeti receives a surprise visitor - and there is plenty of chatter!

Paul catches up with his brother Graham for a bit of a chat - he's making some veggie sausages though - so please excuse the clattering!

Nick and I share more interesting conversations with our mothers for Mother's Day - 22 March 2020!

Paul and Paul go out for dinner - but little do they realise that some familiar faces are also nearby!

326. Whatever Happened To Dusty The Scone-eating Dandelion?

We head back a few months to the summer as Paul and company head to the Isle Of Wight in search of a long-lost friend called Dusty! It's also Calum's birthday!!

Paul gets anxious about getting called by the wrong name in a coffee shop and the regulars chat!

An accident during one of Ikk's experiments leaves some of the cast trapped in a time-bubble! Yikes!

Bettina is in hospital - Yeti Uncle John visits Tallulah - and Ikk gets his tentacles out to help Paul!

331. Rumours From Behind The Scenes

It may be a new year on the show - but there are mysterious things going on behind the scenes! Special guest star: Niece Alena

When the future of the Podcasting Studios is threatened Paul and the gang go on strike and barricade themselves inside it - but will Control Inc. manage to get their way?

333. Harry The Fanboy And Other Entertaining Amusements!

Harry talks to Paul about his love for a certain pop group and we also catch up with additional chat!

334. Charlie Grrr and The Pie With The Pastry Plumage!

Charlie relates the tale of the pie with the pastry plumage... Not everyone is impressed!

We join Paul and the gang to see how the Big Fatty Robot is coping with life on The Shy Life little show...

Paul and Nick discuss the big hits of 1976 on both sides of the pond!

339. Gordon The Crypt-keeper In Need! 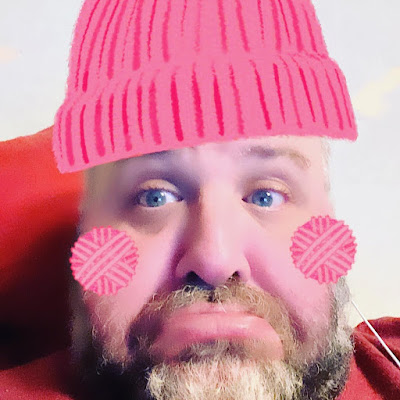 Ikk fixes his space ship and offers to take the regulars on a trip - will Paul regret not going!?

Paul finds a genie in a bottle but can't think of any good wishes - meanwhile Yeti Uncle John asks Toppie to help him train to become a proper bona fide magician!

### The Hidden Truth Of The Shy Life Podcast!

We answer listeners questions about The Shy Life Podcast? Will we ever learn who pushed Zap down the stairs in episode 200 or what happened to Dameus in episode 300? Probably not. Meanwhile there is a difference of opinion on what the "will of the listeners" is on the future of the show.

Cuthbert helps Ikk and Paul travel back to 1992 to trace down Ethel The Landlady - but tracing them also seems to trigger a bad reaction to an app that was once installed on him!

Paul learns some rather disturbing things about what Long Lost Cousin Algernon has been up to whilst helping Bettina out with her charity... but there are even bigger revelations in store!

### Shy Yeti And The Shame Inspectors

Shy Yeti gets more than he expects when he receives a visit from Isaac and Declan from That's A Shame podcast - they are constantly on the lookout for Shame sources - but this time they have Paul in their sights!

Paul arranges for Jay The Hauntcub to acheive one of his biggest dreams - he has always wanted to meet a dinosaur... Paul gets Ikk to help... Simple! Nothing will go wrong... Surely not!?

We look forward a year or two to see how things are going for The Shy Life Podcast as we hit episode One Billion. Things are a little more advanced - but all the gang are still on board!!

This is the last episode of The Shy Life Podcast episode... or is it?
(Recorded in July 2019 - but not scheduled for release, as yet)

This is our Second attempt at a last episode of The Shy Life Podcast... Might it be real this time!? 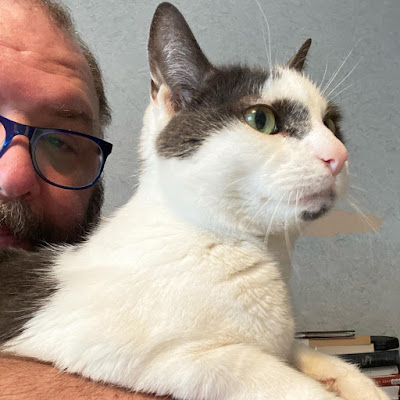 This post and all contents are Copyright Paul Chandler, 2020
Posted by Paul Chandler at Sunday, January 26, 2020