THEY COULDN'T KEEP ME AND ITALY APART!! 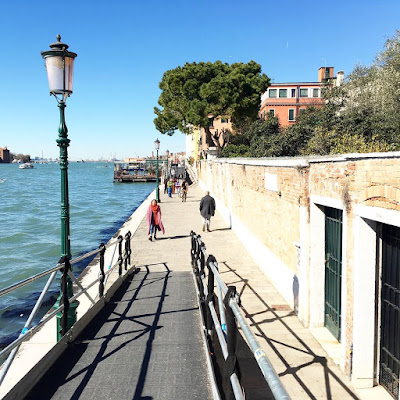 SHY YETI IS BACK IN VENICE!!


I'm back from my holidays this post and am ready to share some adventures - not to mention a number of the photos that I took whilst I was away; although  will save a few for when the new Venice episodes are released. (Please note: I am probably over-egging the pudding a bit by using the word "adventure", although I did have a couple of really exciting ice-creams...)

First up though, here are some of the episodes that I have released recently which I've not yet told you about! 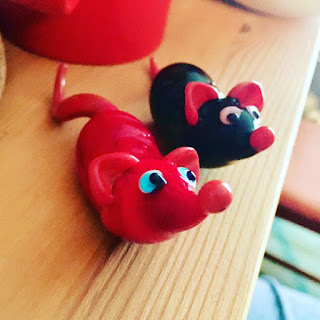 OUT OF THE ARCHIVES AND INTO THE WOODS!


Here we are for episode 236! Paul approaches Cuthbert for an extra-special clip from the archives that he can present to the listeners... Our next episode, #237 sees us embarking on our LIVE Pride48 show for March - we're just back from holiday so hopefully there will be lots to say! Do join us, won't you?! Please email me at shyyeti@yahoo.co.uk if you have any comments - you can even send me a sound-file and I'll include it on the show. The music is by Shy Yeti, Harry F and Luca. Sound effects by Paul Chandler. All content of this episode is Copyright Paul Chandler, 2019. Episode 236 was recorded on the 3rd March 2019, with a long-lost audio from Summer 1990 starring Mr Yeti and his brother, the long-suffering Graham; who was only eight at the time. Mr Yeti and the team are on vacation next week but we return with our live Pride48 live show on Sunday 17th March 2019.

Next up - our LIVE edition for March 2019, sees lots of chatter about a recent trip to Venice... 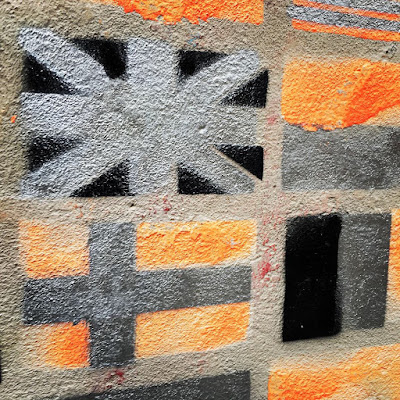 
Here we are for episode 237! It's our live show for March 2019 and we're just back from a trip to Venice with lots of stories that we can tell and one or two that must remain under-wraps. We also check into the chat-room and share a message from Harry F who has just returned from a slightly less successful holiday! Extra material includes chats with American Carey, Toppie Smellie from LOTSL, The Smellcast and Matinee Minutiae and Trowby and Lisa from Round The Archives. Our next episode, #238 sees us catching up with a number of familiar voices before diving into some random questions and discussing a film that we made back in 1994... Do join us, won't you?! Please email me at shyyeti@yahoo.co.uk if you have any comments - you can even send me a sound-file and I'll include it on the show. The music is by Shy Yeti and Luca. Sound effects by Paul Chandler. All content of this episode is Copyright Paul Chandler, 2019. Episode 237 was recorded on Sunday 17th March 2019, with extra material recorded between November 2018 and February 2019.

Our next episode sees us considering random questions and discussing a film that Mr Yeti, Nick G and the gang made back in 1994 - 25 years ago! 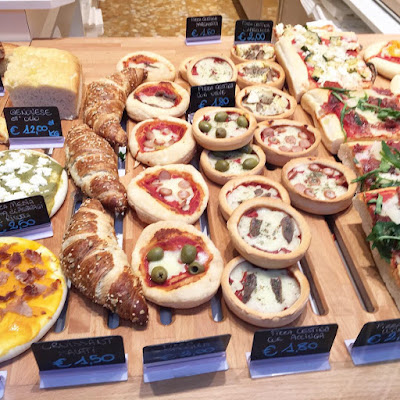 TALES OF RANDOMNESS AND NOSTALGIA!


Here we are for episode 238! Paul catches up with Trowby and Lisa from Round The Archives to go through some more random questions before he speaks with Nick about a film they made together back in 1994; there are also poems and clips. Our next episode, #239 sees us celebrating Mother's Day slightly early with a fascinating and moving recording that Nick G made with his mother back in 2018... Do join us, won't you?! Please email me at shyyeti@yahoo.co.uk if you have any comments - you can even send me a sound-file and I'll include it on the show. The music is by Shy Yeti and Luca. Sound effects by Paul Chandler. All content of this episode is Copyright Paul Chandler, 2019. Episode 238 was recorded between the 16th February and the 16th March 2019, with random clips from 1994's "Traitors Of Twilight Reality" by Paul Chandler and Nick Goodman.

Anyway - as I mentioned briefly at the start we're not long back from yet another trip to Venice (well, it was my 7th visit, but Toby's first...) I was last there for my birthday in November 2016 (and we recorded a couple of episodes back then) and last in Italy in November 2017 when the show headed for Verona and Lake Garda... (Although there's a quite COMPLICATED story about what happened there!)

Before we conclude - here are a few more of my Venice photos - there will be more next month when I get around to posting the episodes that I recorded over there last week... 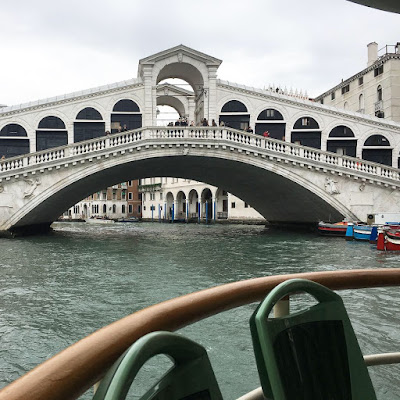 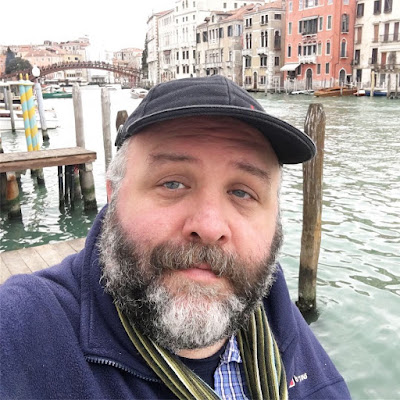 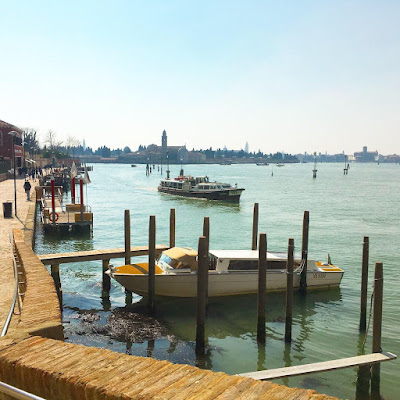 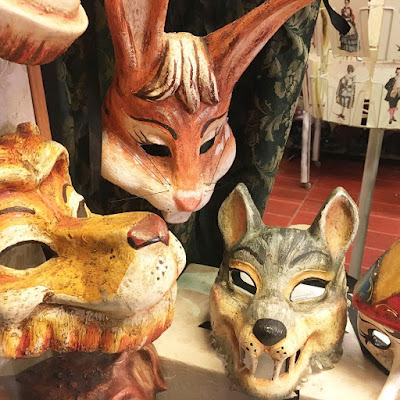 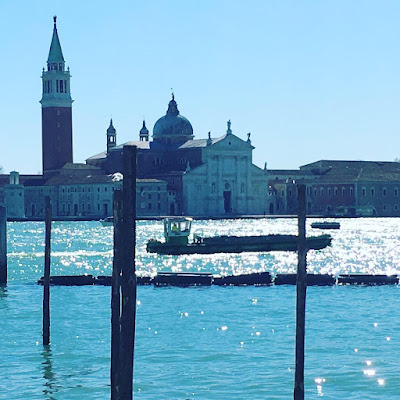 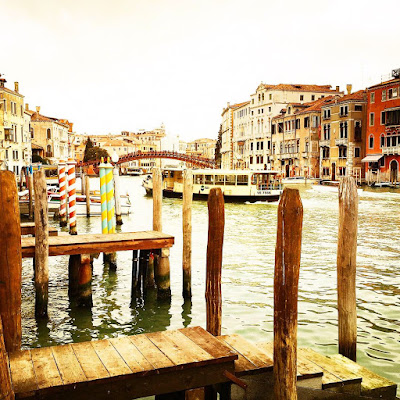 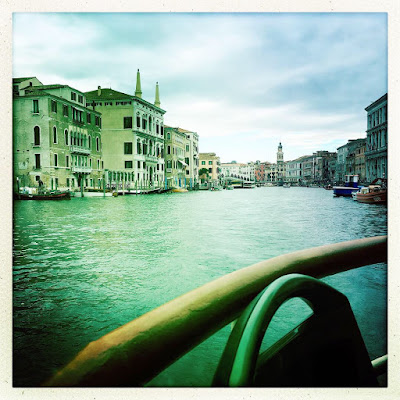 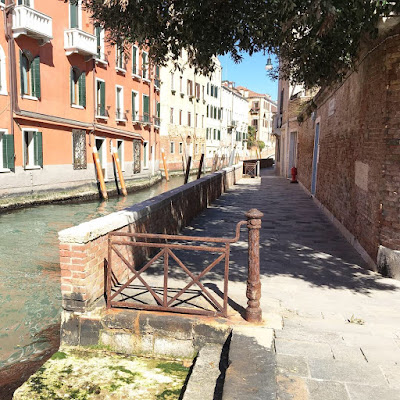 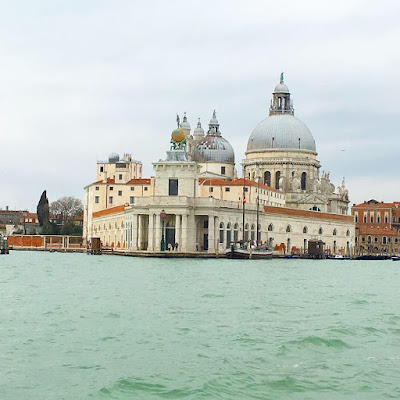 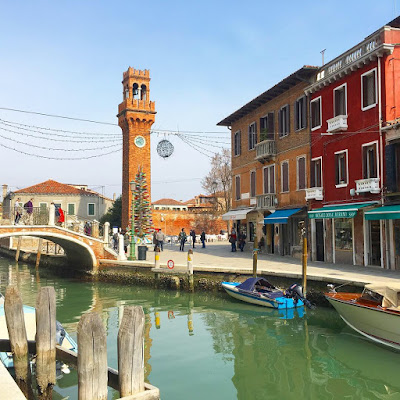 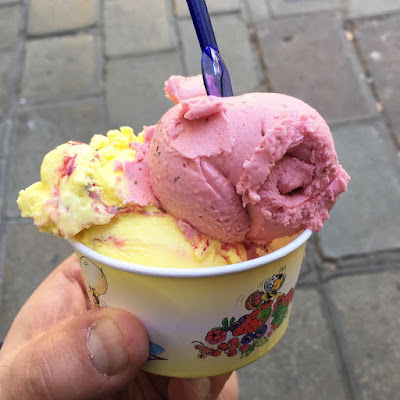 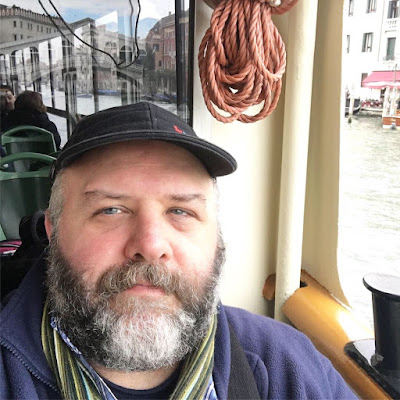 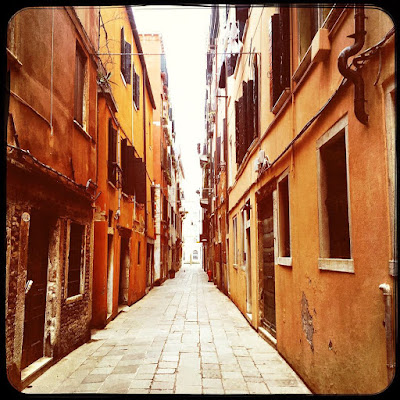 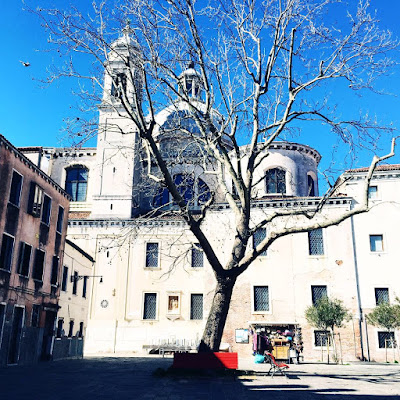 Next time I'll be telling you about my new book - due out very soon...

P.S. I hope you like our new logo for the podcast - including Mr Yeti from a number of different eras over the last 10 or so years; the larger of the photos having been taken during the recent Venice trip. 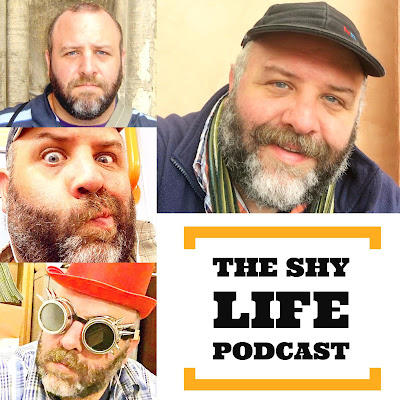 Here we are - it's almost April! Our schedule list does tend to change every time I post, but right about now this is a pretty good guide to the episodes that we are hoping to release over the next few months; not to forget our monthly LIVE episode! Anyway - take a look at what else we have in store...

Nick shares with us a chat that he recorded with his mum just before her death in August 2018. To be released around Sunday 31st March - probably soon after my return from Venice. My chat with Nick was recorded in late 2018.

A diary episode recorded during Paul's recent trip to Venice.

244. Charlie Grrr and The Pie With The Pastry Plumage!

### The Truth About The Murder Mystery Weekend! 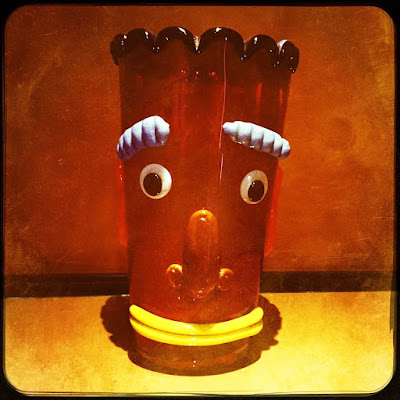 This post and all contents are Copyright Paul Chandler, 2019
Posted by Paul Chandler at Saturday, March 23, 2019