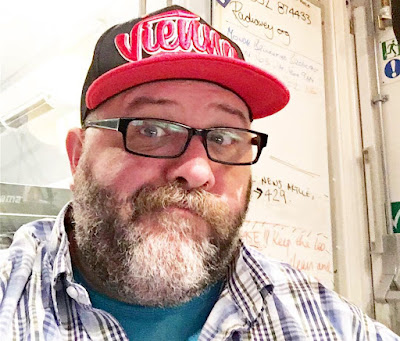 HAPPY 500TH BIRTHDAY TO THE BLOG!!

This week we're celebrating our 500th blog post - although we're not doing anything big; just going...

...a number of times, before moving proudly on!

Moving swiftly along - our first episode of the podcast this time around was our Valentine's episode - it's the third we've done, but most definitely the longest; in fact it's feature length!! 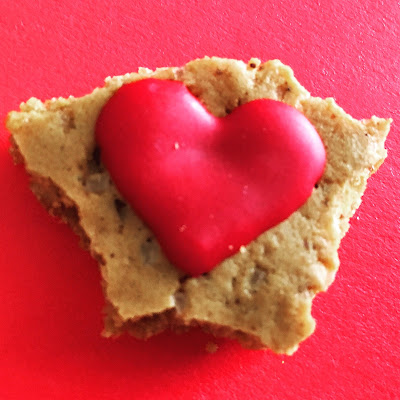 Love is in the air this time for episode 230 of The Shy Life Podcast - but will everything go to plan!? Two show regulars are getting engaged, but I don't want to say too much here; needless to say there are concerns - listen in and you will learn more! Special thanks to Toppie Smellie and Aunt Tappie for their help with this episode and also to one or two other cameo guests who must remain nameless until the episode is heard! Our next show, #231 sees us embarking on another LIVE show on Pride48; will Paul keep his word and let Cromitty and Yeti Uncle John do their own thing!? Do join us, won't you?! Please email me at shyyeti@yahoo.co.uk if you have any comments - you can even send me a sound-file and I'll include it on the show. The music is by Shy Yeti, Harry F and Luca. Sound effects by Paul Chandler and Soundbible. All content - except for Harry's music is Copyright Paul Chandler, 2019. Episode 230 was recorded between the 8th and the 20th January 2019 and includes material from the 1995 Valentine's Day episode of Sutton Park. 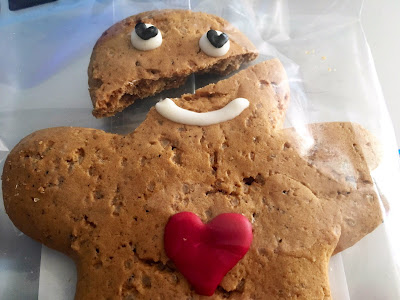 Next up - we're back on Pride48 for our monthly live show - and we're a day early again (due to ghosts)!

Here we are for episode 231! Paul and the gang are back on Pride48 a day earlier than expected due to some kind of shenanigans involving ghosts! Paul is ready for Cromitty's experiment - but Yeti Uncle John is still upset about what has happened between him and Gladys the piano-player! All that and somebody has left the chat-room in an awful mess; but who!? Our next show, #232 sees us catching up with Ikk - who is missing his friends on earth and so tunes into Paul's latest appearance on the radio... Do join us, won't you?! Please email me at shyyeti@yahoo.co.uk if you have any comments - you can even send me a sound-file and I'll include it on the show. The music is by Shy Yeti, Harry F and Luca. Sound effects by Paul Chandler. All content is Copyright Paul Chandler, 2019 - all except "The Answer" by Harry F which appears at the end of this edition. Episode 231 was recorded LIVE on Saturday 16th February 2019, with extra material recorded between November 2018 and January 2019, and a brief clip from a February 1995 episode of SUTTON PARK.

Our next episode sees us returning to Radio Wey, but also catching up with our good friend, Ikk...

Here we are for episode 232! Paul is back on Radio Wey with Tim and Nathan - little do they realise that Ikk is listening in to them far away on a beach on Neptune where he is beginning to miss his friends back on Earth. Will hearing familiar voices cause him to make a return or actually send him travelling further away? Our next episode, #233 sees us dropping in behind the scenes on what happened when Harry tried to audition members of The Shy Life Podcast to sing one of his original compositions! We also receive a strange call from a mysterious lady named Ethel! Do join us, won't you?! Please email me at shyyeti@yahoo.co.uk if you have any comments - you can even send me a sound-file and I'll include it on the show. Thank you to Tim M for inviting Nathan, Yeti Uncle John and I back on his radio show. The music is by Shy Yeti, Harry F and Luca. Sound effects by Paul Chandler. All content of this episode is Copyright Paul Chandler, 2019. Episode 232 was recorded between the 9th and the 11th February 2019.

As a special treat for our 500th blog-post, you will have seen from the events of episode 232 that we returned to Radio Wey for a special two hour show on Saturday 9th February 2019.

A few details from the evening...

Yeti Uncle John and I read five poems in all from some of my older collections - as follows:

The two poems marked * were read by John who showed up in time for the second hour of the show.

We also got to take part in a quiz and did pretty well with the first half, at least - but also discussed some of the creative things that we're up to - mentioning the podcast on several occasions. 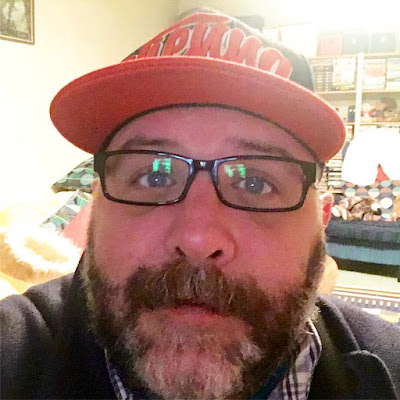 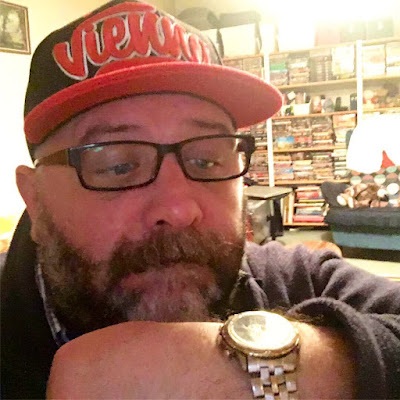 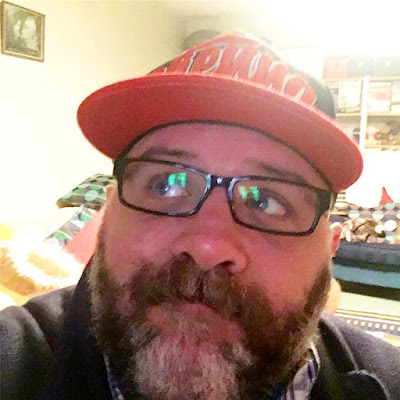 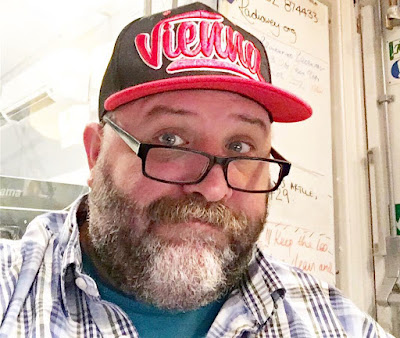 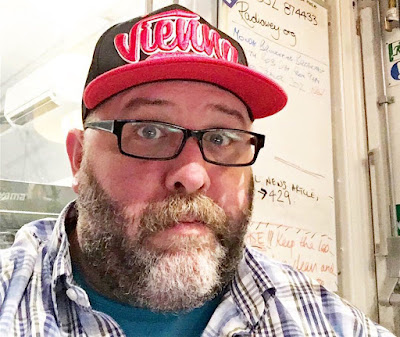 Next time we have more podcast chat, but we'll also start to tell you about the next Shy Yeti book due to be released; yes - I finally know which one of my projects will be ready next and I'm excited because it's my first collection of poetry and prose in 3 years. That said - it's been written almost three years - it's just taken me ages to complete! The collection is called PIECES OF SHY YETI (and was previously referred to as GETTING BLOGGY WITH SHY YETI) and features pieces that I posted on this blog between 2015 and 2017. 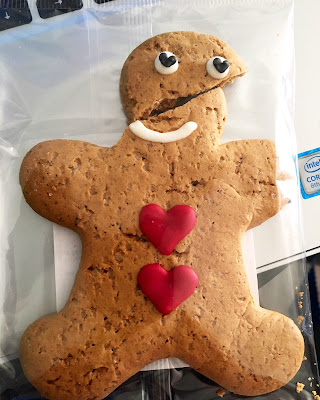 That's all for now - next time we'll be looking at more podcast episodes and also... 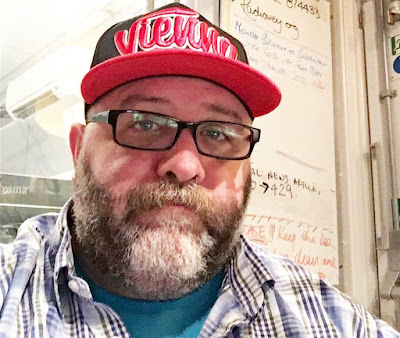 238. The Truth About The Murder Mystery Weekend! 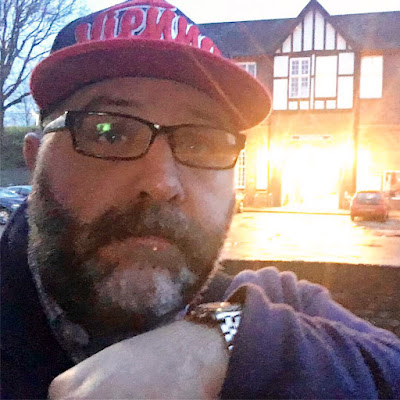 This post and all contents are Copyright Paul Chandler, 2019
Posted by Paul Chandler at Thursday, February 21, 2019