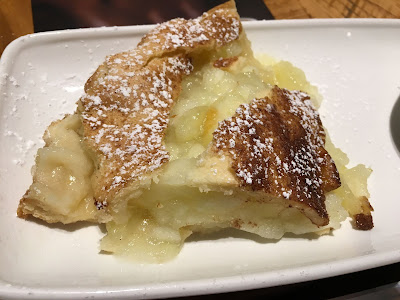 This week we're getting closer to Christmas - we have plenty of new episodes of the podcast to share with you...

Here are the most recent ones! 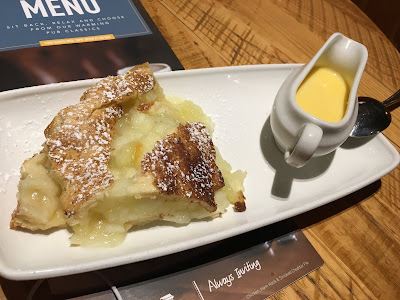 
Here we are for episode 210! Paul catches up with his friend OtherPaul for an early birthday meal at a favourite restaurant, Yeti Uncle John is paranoid that Paul is wining and dining some top podcasting executive and may be planning to get rid of the all... The truth is far more innocent - but the damage is already done! Thanks to P.H. for travelling so far to meet up for a nice early birthday meal with me. Our next episode, number 211 sees us chatting with Freakquincy - the host of the excellent podcast, The Gay Wasteland, available on all of your favourite podcasting hosts. Do join us, won't you?! Please email me at shyyeti@yahoo.co.uk if you have any comments - you can even send me a sound-file and I'll include it on the show. The music is by Shy Yeti and Luca. Sound effects by Paul Chandler. All content of this episode is Copyright Paul Chandler, 2018. Episode 210 was recorded between the 3rd and the 5th November 2018.

Next up, the first of of the chats that I recorded during my week away back in November...

Here we are for episode 211! This time Mr Yeti talks with Freakquincy from The Gay Wasteland podcast. We talk about our shared love of music - and also about singing! Not only that but we discuss films, books, travel and food! Our next episode, number 212 sees Paul and Nick reunited for a show about the big hits of 1979! Do join us, won't you?! Please email me at shyyeti@yahoo.co.uk if you have any comments - you can even send me a sound-file and I'll include it on the show. The music is by Shy Yeti and Luca. Sound effects by Paul Chandler. All content of this episode is Copyright Paul Chandler, 2018. Episode 211 was recorded on the 11th November 2018.

Our next episode is another music edition - where Nick and I discuss the big hits of 1979!

Here we are for episode 212! Nick and Paul discuss the big hits of 1979 on both sides of the pond; some of  the regulars (those actually alive back then!) talk about their memories of this year whilst Ikk has a go at singing some of the tunes! Thanks to Nick Goodman for all his help with this episode! Our next show, number 213 sees Paul turning to Cuthbert The Robot for some computer chat! Do join us, won't you?! Please email me at shyyeti@yahoo.co.uk if you have any comments - you can even send me a sound-file and I'll include it. The music is by Shy Yeti and Luca. Sound effects by Paul Chandler. All content of this episode is Copyright Paul Chandler, 2018. Episode 212 was recorded between the 15th and 18th September 2018.

Next time it'll be our actual Christmas post - with a special Mouse of Commons-related Christmas script... We'll also have more episodes of the podcast - some of them might even be Christmassy, but there are plenty of others to balance that out; it just depends how much time I get to edit between now and the end of the month!

P.S. Thank you to Toby for these recent photos of Mr Deeley Noisy-McBeast.

P.P.S. The cartoon at the very bottom of this post is a promotional illustration for the podcast, Round The Archives, which I occasionally appear on (and produced the end title theme of!) I'm the one with SY (for Shy Yeti!) on my cap. The cartoon is drawn by M.A.W. Holmes - another contributor of the show. 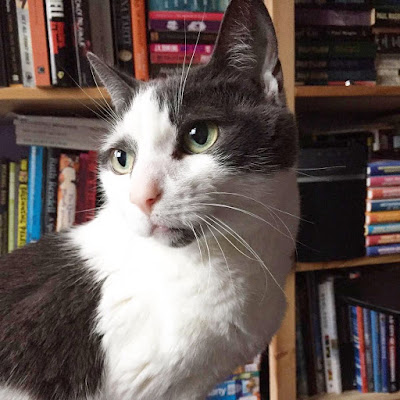 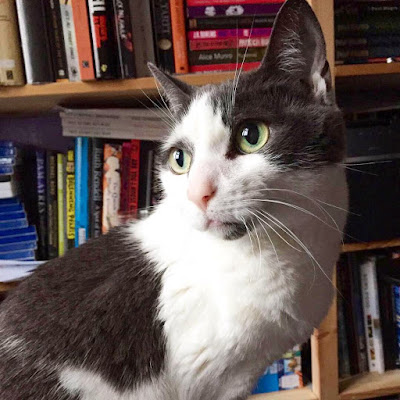 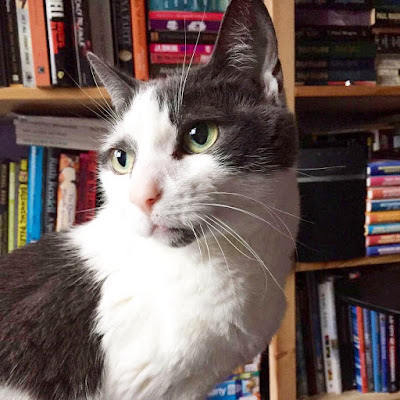 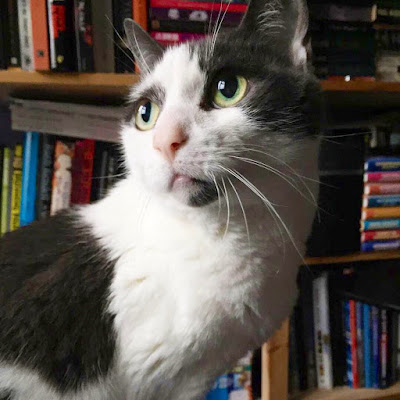 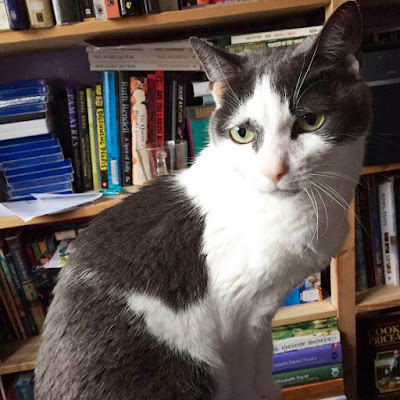 Here we are in December and there are plenty of episodes in store and we're constantly recording new shows for you! Our schedule list does tend to change every time I post, but this is a good guide! This month we also have a number of Christmas episodes for you which will be released somewhere during this schedule! Anyway - take a look at what we have in store...

Please note: The schedule will probably alter at this point to allow for the Christmas period - but these are pretty much the next batch of episodes once we're into early 2019. All episodes numbers are subject to change.

Paul is distracted by events from the December live show!

A four-part look at THE SHY LIFE PODCAST in 2018 with clips and special guests...

229. The Truth About The Murder Mystery Weekend! 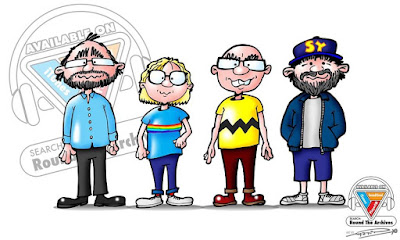 This post and all contents are Copyright Paul Chandler, 2018
Posted by Paul Chandler at Friday, December 14, 2018