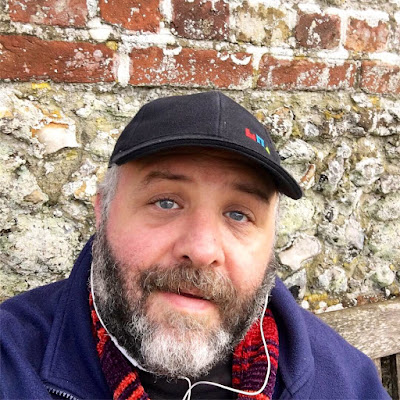 DOWN IN KENT - BUSY RECORDING...

This week there will be more chatter about recent podcast episodes that I recorded back at the start of November, whilst staying down in Kent - and I also have news about a compiled edition of the first three seasons of HOT STUFF!! All that and plenty of cute photos of Deeley the Cat!! 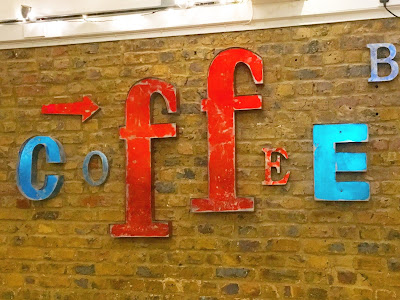 Here we are for episode 208! Having returned from Kent, with encouragement from Harry - Paul decides to throw a belated birthday party in London and invites a number of his friends, short-notice. Toppie is also there via the wonders of modern technology and all is going well until an encounter with the lady who owns the venue where the party is being held; she is (most certainly!) a little different! Thank you to all my special guests this time; you know who you are - I don't want to spoil the surprise for the listeners! Our next episode, number 209 is a behind-the-scenes diary about some of the recording that I got up to during my birthday week away; with previews of some episodes that are yet to be released! Do join us, won't you?! Please email me at shyyeti@yahoo.co.uk if you have any comments - you can even send me a sound-file and I'll include it on the show. The music is by Shy Yeti, Harry F. and Luca. Sound effects by Paul Chandler. All content of this episode is Copyright Paul Chandler, 2018. Episode 208 was recorded between the 1st October and 14th November 2018.

Our next episode is a behind-the-scenes show from my week off between the 9th and 16th November - with a few previews of some of my forthcoming guests from future weeks. 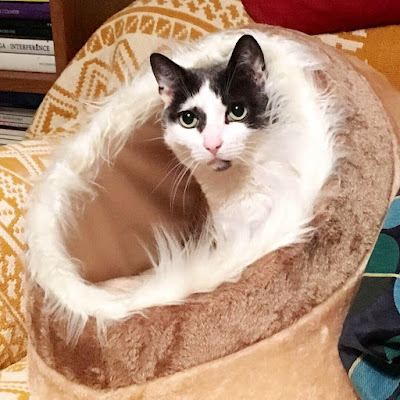 Here we are for episode 209! This episode we present a behind-the-scenes diary about what went on during Paul's week away in November 2018. There are lots of specially recorded chats - out-takes and a preview of four different guests who will feature in a quartet of episodes that have yet to be released; but will be soon!! Thanks to everyone who took part - especially Harry Fulton who came with me down to Kent to help me share my birthday and to Toppie Smellie for staying up well after midnight just so we could record some very silly things for the show! Our next episode, number 210 is all about Mr Yeti meeting up with an old friend for dinner - but the regulars experience an acute case of F.O.M.O. Do join us, won't you?! Please email me at shyyeti@yahoo.co.uk if you have any comments - you can even send me a sound-file and I'll include it on the show. The music is by Shy Yeti, Luca and Harry F. Sound effects by Paul Chandler. All content of this episode is Copyright Paul Chandler, 2018 - except for the music and lyrics to the song "Dan" by Harry F which appears during this edition of the show. Episode 209 was recorded between the 9th and 16th November 2018.

I've also been a guest on another show - George In Atlanta - and it also seems a good time to announce that George also recorded for THE SHY LIFE PODCAST during the same recording session on Monday 12th November 2018... The full SLP interview is yet to be released, but there are clips and behind-the-scenes clips from the interview on episode 209; the full chat will be out very soon - whether that be before Christmas or early in the New Year. It's a bit of a weird time of year for factoring in normal episodes alongside all the many various seasonal episodes that we have in store! 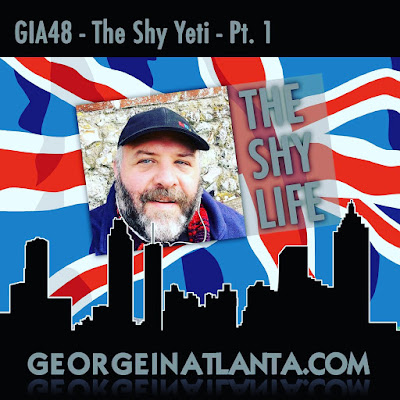 Part two will be out very soon!

Also - a Dark Shadows article that I recorded for Round The Archives episode 29 has also just been released and can be located at: https://soundcloud.com/user-868590968/rta029-episode-29 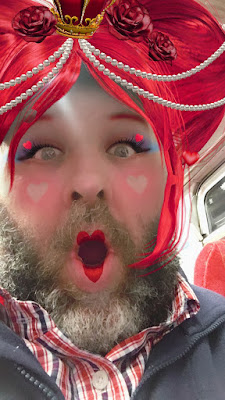 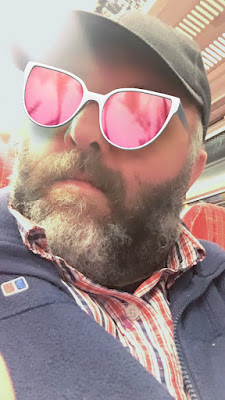 Before I forget - here is a new compiled edition of HOT STUFF!! Let me tell you some more... 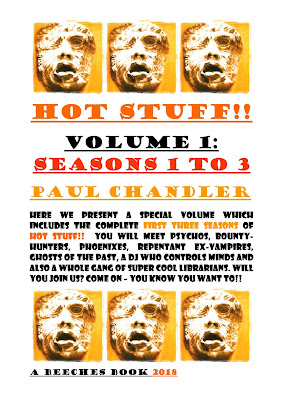 One of my first books of 2019 will be the 3rd season of KENSINGTON GORE; although it is currently intended that GORE will only be a 4 season series - at least for now; so I'll probably wait until season 4 is released (it's almost written in draft form!) before I release a compiled edition. 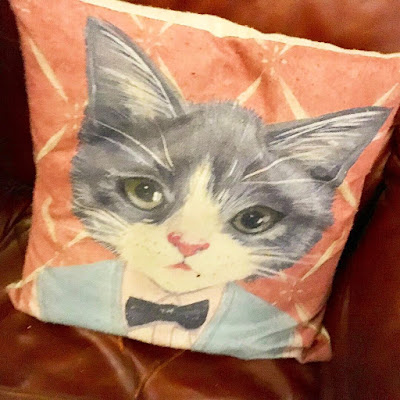 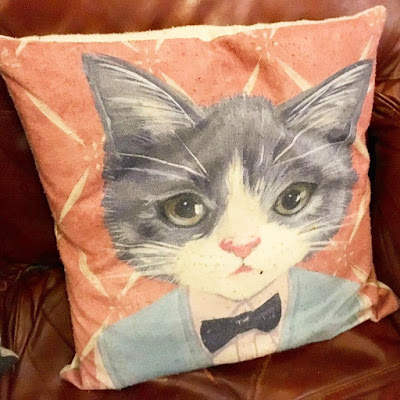 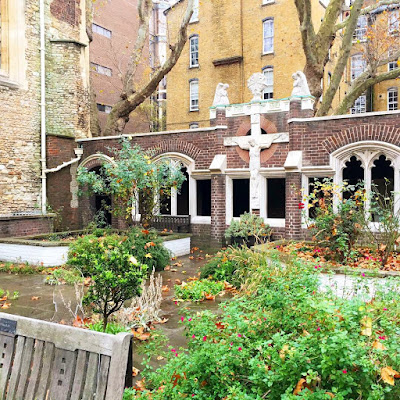 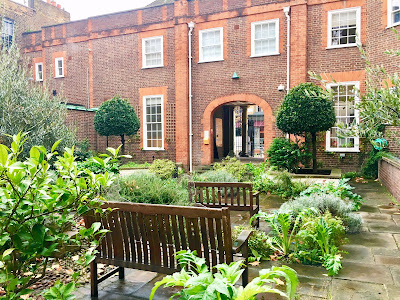 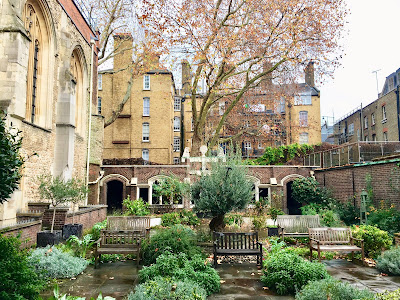 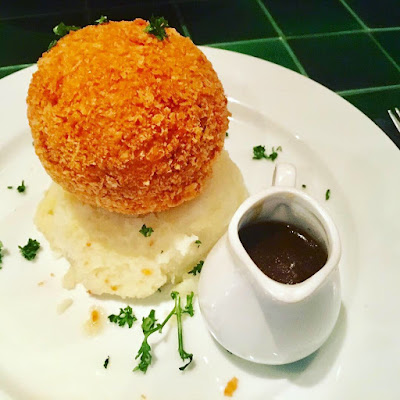 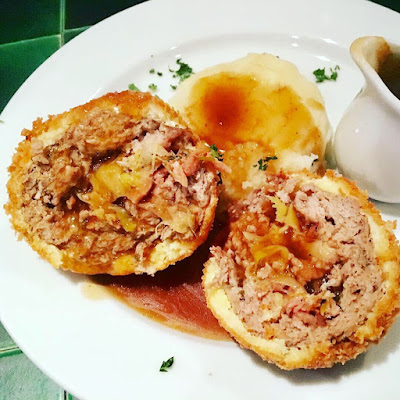 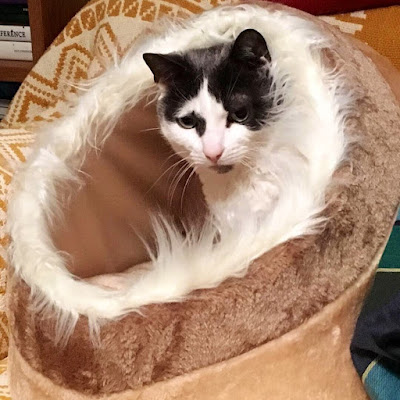 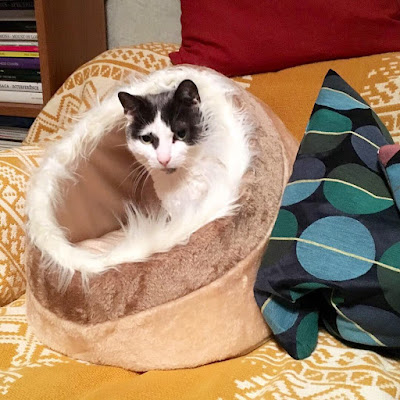 Next time we may have our Christmas hat on - I'm not sure how many more posts I'll do before the end of the year; so we'll see! 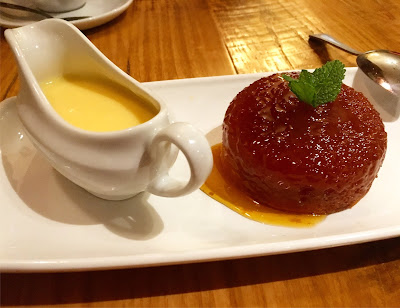 Here we are in early December and there are plenty of episodes in store and we're constantly recording new shows! Our schedule does tend to change every time I post, but this is a good guide!

Paul catches up with his friend OtherPaul for an early birthday meal at a favourite restaurant - whilst the regulars experience both a misunderstanding and an acute case of F.O.M.O.!

This time Mr Yeti talks with Freakquincy from The Gay Wasteland podcast.

Nick and Paul discuss the big hits of 1979 on both sides of the pond!

220. The Truth About The Murder Mystery Weekend!


Gordon is back - but he has recently lost his job! Mr Yeti does his best to try and help him out... 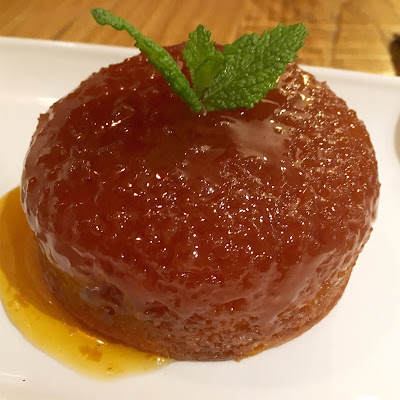 This post and all contents are Copyright Paul Chandler, 2018
Posted by Paul Chandler at Monday, December 03, 2018