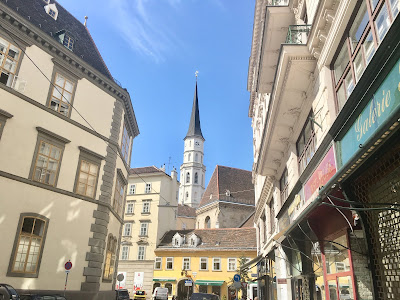 A WELCOME RETURN TO VIENNA!

This week I'll be telling you a little about my recent trip to Vienna - sharing a few stories and photos from the trip along the way...

First up let me tell you about our latest two podcast episodes - the first is one that we recorded earlier this year but which was postponed because other episodes shuffled in the way ahead of it... 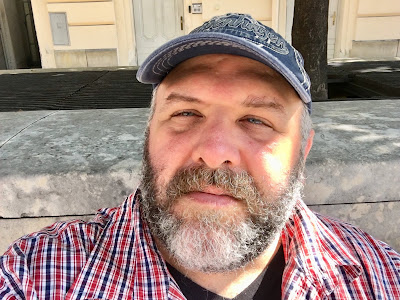 Here we are for episode 191 - in which Yeti Uncle John prepares for his new job in outer space - but some of the regulars are concerned by what lies in store for their old friend... There are also SUTTON PARK clips from 1994 - a short story and also some flashbacks from some of John's finest moments on the show. All this and number of our contributors call in to give their best wishes. Our next episode, number 192 sees us heading back onto Radio Wey - but Zap has plans to spoil all the fun. Do join us, won't you?! Please email me at shyyeti@yahoo.co.uk if you have any comments - you can even send me a sound-file and I'll include it on the show. The music is by Shy Yeti and Luca. Sound effects by Paul Chandler and Soundbible. All content of this episode is Copyright Paul Chandler, 2018. Episode 191 was recorded between the 18th and the 24th April 2018, with some additional recording on 1st September 2018.

By the way, the SUTTON PARK clip which appears in this edition comes from episodes 321 and 322 - which were made around March 1994. Additionally to this there are flashbacks to some of Yeti Uncle John's previous appearances - these clips came from episodes 43, 111, 128 and... erm... one other episode but I seem to have lost track as to which it was as these flashbacks were inserted quite randomly and at speed at the last minute, whilst editing! D'oh! You'll hear how much deeper John's voice was at the start - and also hear what happens when he and Ikk try to sing - meet a giant talking flower and get to ask questions of the legendary Deadiegrams.

Next up we head out on to local radio - but it soon appears that all is not expected to go smoothly... 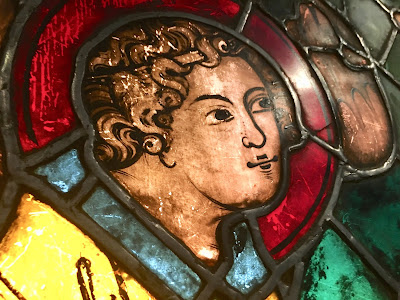 Here we are for episode 192 - in which Paul seeks hypnotic assistance from Cromitty to relax him before a big radio show - but Zap has plans to turn a night of poetry and prose into a night of complete disaster - LIVE on the airwaves!! Thank you very much to my guests Tim Mitchell and Nathan Jones for their part in this episode and thanks again to Radio Wey for inviting me on. Our next episode, number 193 is all about what happened when Paul and some of the team went to Marseilles earlier in the summer. Do join us, won't you?! Please email me at shyyeti@yahoo.co.uk if you have any comments - you can even send me a sound-file and I'll include it on the show. The music is by Shy Yeti and Luca. Sound effects by Paul Chandler and Soundbible. All content of this episode is Copyright Paul Chandler, 2018 - except for the stories that Nathan read; of which he owns the Copyright.  Episode 192 was recorded between the 26th June and the 28th July 2018.

Next up, I'd like to tell you about my recent trip to Vienna with Toby. I won't be doing a detailed diary this time; some of it will be covered in the podcast when that is released... On this occasion the background of Vienna is more linked to a little story that we'll be telling on the show - about Cromitty and an mysterious painting and Paul having forgotten a certain event from his previous trip to the city back in 2009. Although in real life I do remember my previous trip pretty well - but I did indeed travel there back nine years ago and there are photos from that trip in my old poetry collection, THE SHY LIFE; which is where the podcast got its name. Anyway...

So... It was a nice trip... The journey went quickly and although out room wasn't quite what we were expecting - it was a bit of an odd "corner" room with very few windows, however it was also an apartment with a hob, sink, fridge, microwave etc; in the end it worked out pretty well. Being August the weather was pretty warm - although it had been warmer the week before - we did stay relatively local, although had planned to go further originally. We mostly explored local parks - museums - galleries and, of course - restaurants and although the museum quarter, near where we were staying, was very quiet when we arrived on the Sunday (including most of the corner shops being closed!) it was actually a really good area to be staying in. There was a nice breakfast for us in the morning - we tended to eat lunch but then in the evening we brought food back to the room to eat there - Toby and I are big fans of European supermarkets and I especially love to try different kinds of yoghurts... No... Honestly! I do... I could write a dissertation about it! Actually, no - I couldn't... I've never taken notes. I took quite a lot of photos and recorded plenty of background sounds for the podcast - although after what happened in Scotland back in July I left my new laptop at home. I probably didn't record as much as I sometimes have - but I'm afraid that you'll have to blame the heat for that.

Anyway, here are some photos - there will be more saved over for when I release the Vienna episode! 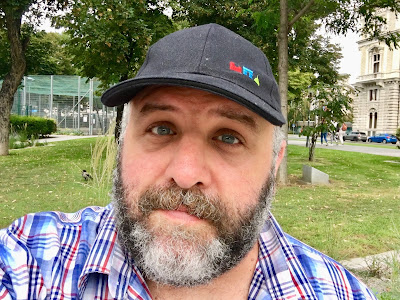 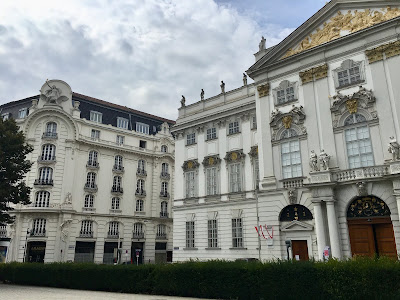 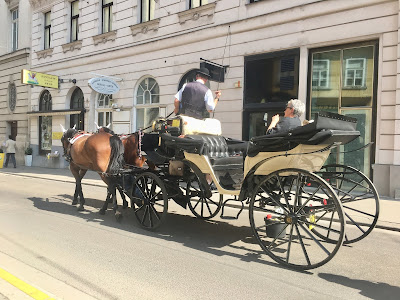 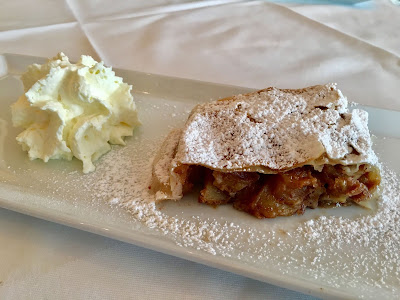 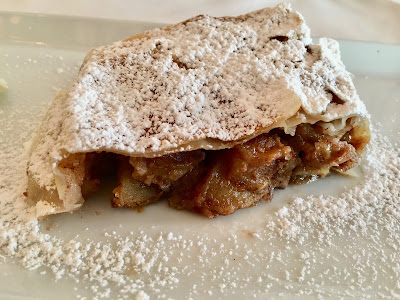 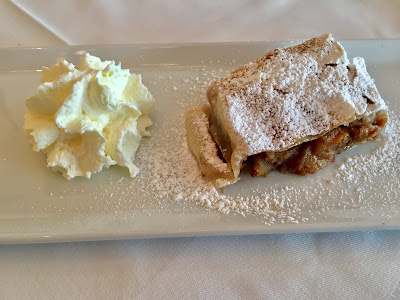 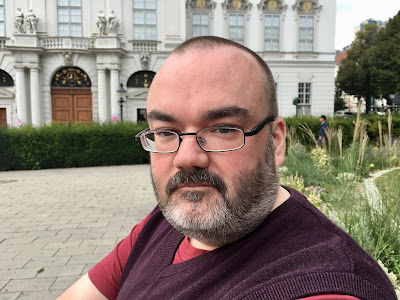 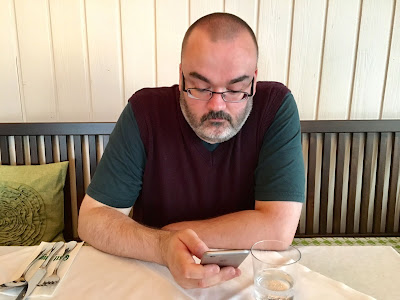 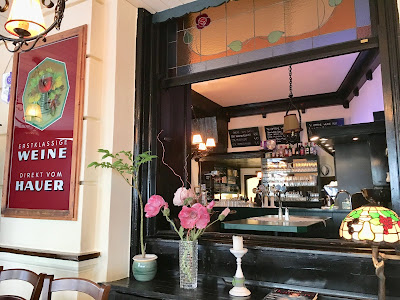 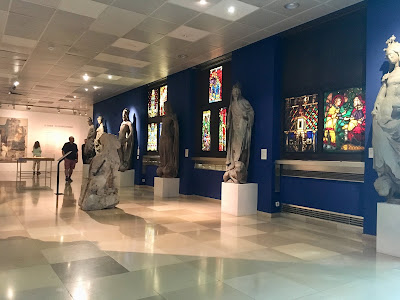 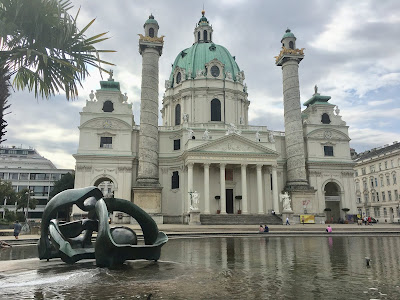 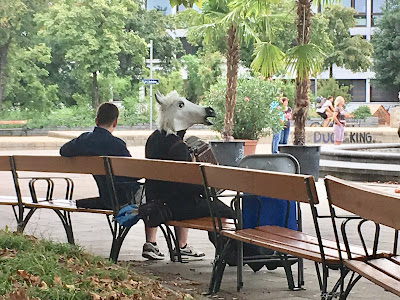 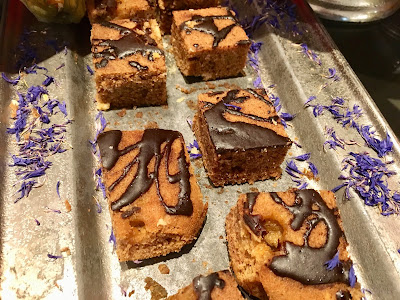 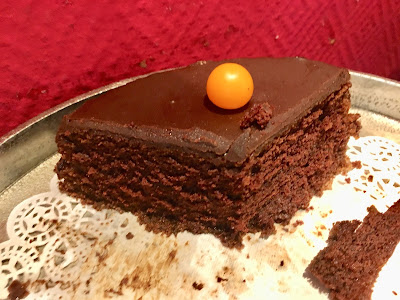 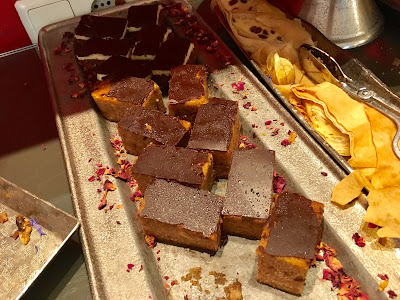 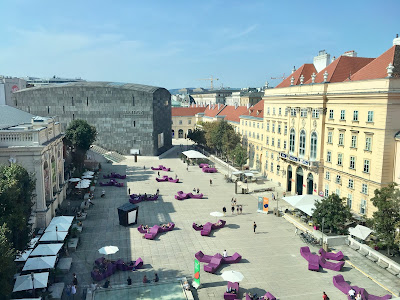 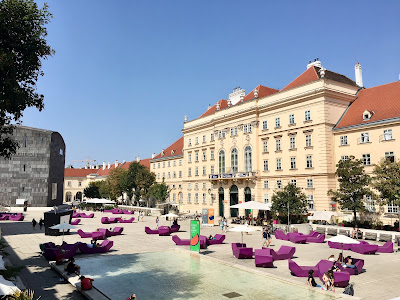 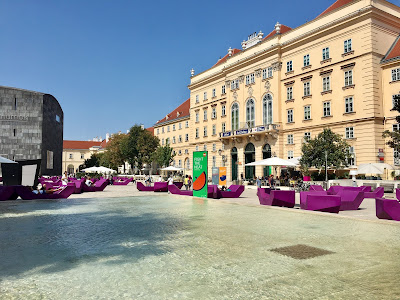 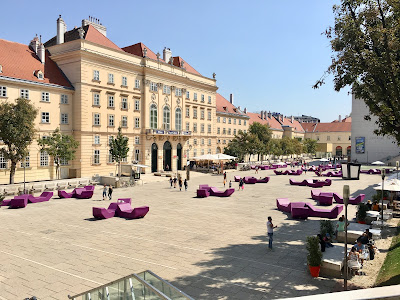 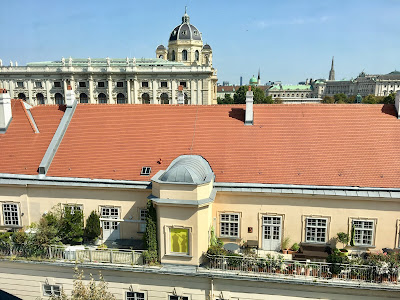 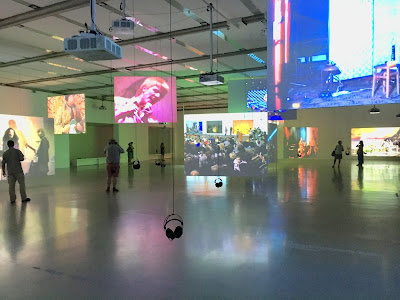 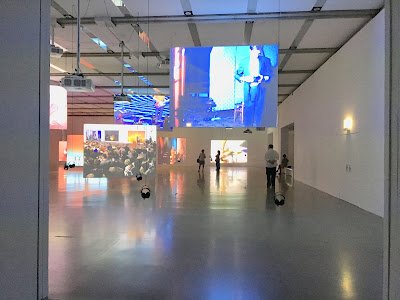 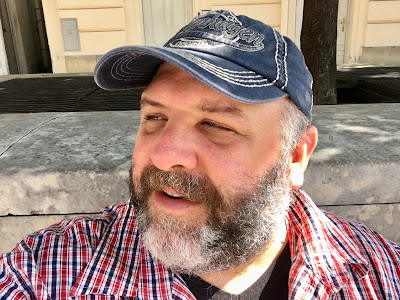 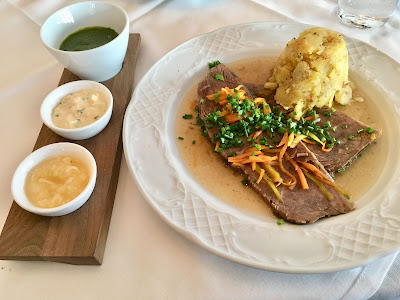 Our Vienna edition should be out sometime in the next couple of months, but probably not before episode 200 - so I'm hoping that it'll be available by late October or early November. Vienna is my last overseas trip of 2018 - I'll be heading back to Kent in November for my birthday - but as far as the podcast is concerned, not only do we have Vienna still to come - but I've also not yet released what I recorded in Marseilles back in May! Oh... And there's at least one more show that I recorded when I was in Kent back in April that I'll be releasing imminently - you can see more about that in a moment.

Next time we'll be talking about further episodes of the podcast and... well... I'm not entirely sure what else I'll be talking to you about. I should probably add that Nick and I recently recorded a new article about the 6th and final story of cult early 80s TV show, SAPPHIRE AND STEEL for Trowby and Lisa's ROUND THE ARCHIVES podcast; in fact it was just released as episode 25 at the following link...

There's chat about a lot of other shows - so if you're on the lookout for more podcasts then check it out! Anyway, that's all for now! 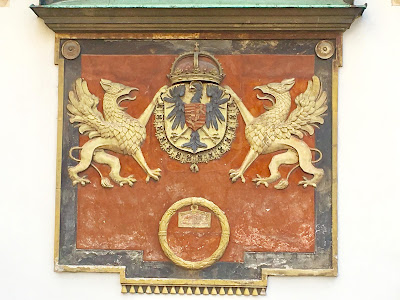 We're heading busily on through September now - but we've still got plenty of new episodes to present you with between now and New Year's Eve... Of course, we're also recording new shows along the way and so this list tends to change every time I post. Our next really big episode will our 200th edition which should be coming up by mid-October; we'll have a new theme tune for you then too!

Find out what Mr Yeti got up to whilst in Marseille back in late May 2018.

195. Return Of The Brompton Time Machine

Paul digs through the archives to find a few interesting conversations that never made it onto shows. This episode has been postponed due to recent technical difficulties and was replaced with another episode, but will be rescheduled during the autumn once more material has been set aside. 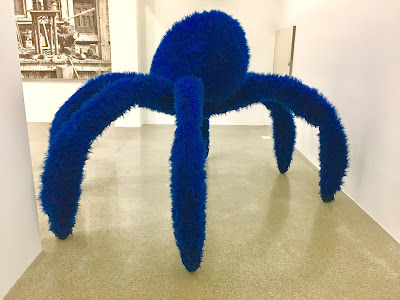 This post and all contents are Copyright Paul Chandler, 2018.
Posted by Paul Chandler at Saturday, September 08, 2018