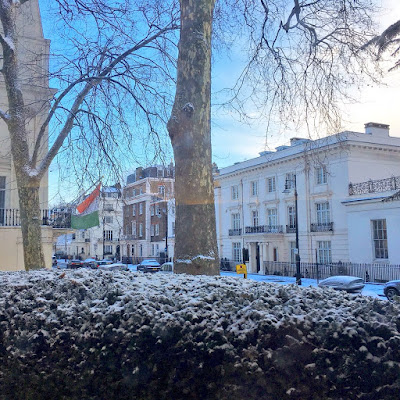 MARCHING THROUGH THE SNOW INTO MARCH...

This week we've covered in snow - still, I think it's a good look - so let's celebrate it...

This time we have an especially snowy episode of the podcast which was recorded at the very end of February during a rather snowy week in Old London Town; although at time of posting in mid-March we have just had some more snow! It just can't keep away!!

Here we are for episode 151 in which Mr Yeti invites Ikk to investigate the snow that has fallen upon London - Ikk is very excited about this as it is his first real live experience of snow! Yeti Uncle John and Cromitty are even sweeping the paths in readiness!! But Zap is also lurking in the Park intent to cause trouble. We also have an exclusive interview with Pride48's Adam Burns who was passing through London at the start of March and there is a clip of Paul on a recent episode of Vera Speaks... For Real!! Meanwhile, Martin has some Sutton Park clips to share and Bettina puts out a request for help from the listeners... It really is quite a busy show!! Our next episode, number 152 sees the return of show regular Nick Goodman and we discuss a number of things that we really don't like... Plus a few things we do. Do join us, won't you?! Please email me at shyyeti@yahoo.co.uk if you have any comments - you can even send me a sound-file and I'll include it on the show. The music is by Shy Yeti and Luca. Sound effects by Paul Chandler. Many thanks to both Adam Burns and Auntie Vera for their appearances on this edition of the show. All content of this episode is Copyright Paul Chandler, 2018.  Episode 151 was recorded between 28th February and the 6th March 2018. This episode also includes a number of flashbacks to episodes of SUTTON PARK recorded way back in 1994.

Originally I had intended to recorded episode 151 out in Belgrave Square Gardens as during the morning there was plenty of fresh snow and sunny skies - but by lunch time it was snowy again and having only just gotten over a cold I decided to descend to The Library Podcasting Studios to record as much of the episode as possible; with external dialogue due to be dubbed over audio recorded outside. Annoyingly by the time I returned to the library it was sunny again and so I probably could have gone out - and the meeting that I thought I was attending (which had forced me to take an early lunch) was cancelled. Thankfully I'd been able to take a few sunny snowy photos that morning on my way into work and I'm about to share those with you now... Enjoy them - they'll be along in a bit!

I have no photos to go with this comment - but around the same time as the snow came - Adam Burns, Chief Supremo of Pride48 came to London and we had a quick chat whilst exploring The British Museum... Actually we just sat on the same bench for about 90 minutes just chatting! Anyway, we recorded and it was nice to finally meet. Adam was last a guest back in November 2017.

There has also been another episode out since episode 151...

Here we are for episode 152 - which sees the return of show regular Nick Goodman and we discuss a number of things that we really don't like... Plus a few things we do.  There is also some chatter from the regulars - who have some rather odd dislikes... (What did Flying fish ever do to you!?!) There are also some more clips from SUTTON PARK. Our next episode, number 153 sees Paul house-sitting for Nick, whilst indulging in a spot of nostalgia...  Do join us, won't you?! Please email me at shyyeti@yahoo.co.uk if you have any comments - you can even send me a sound-file and I'll include it on the show. The music is by Shy Yeti and Luca. Sound effects by Paul Chandler. Many thanks to Nick Goodman (and also to Aly) for their contributions on this edition. All content of this episode is Copyright Paul Chandler, 2018.  Episode 152 was recorded between 3rd February and the 9th March 2018. This episode also includes a number of clips from episodes of SUTTON PARK recorded in 1994 and 1996.

Here are those photos of snowy London that I promised you... 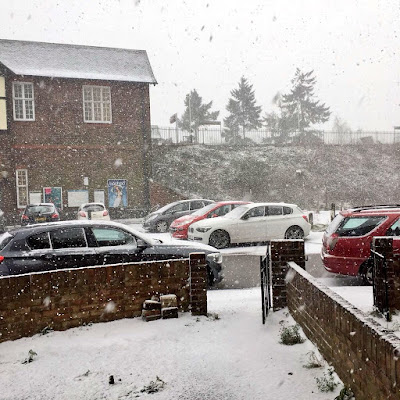 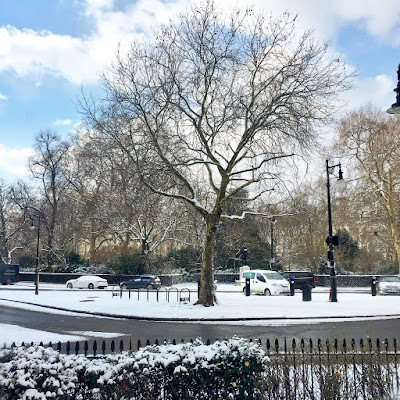 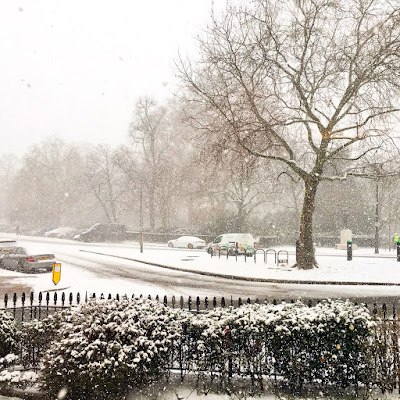 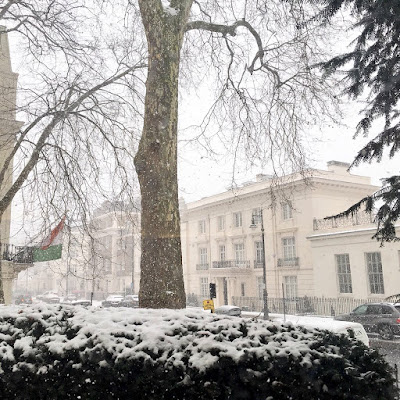 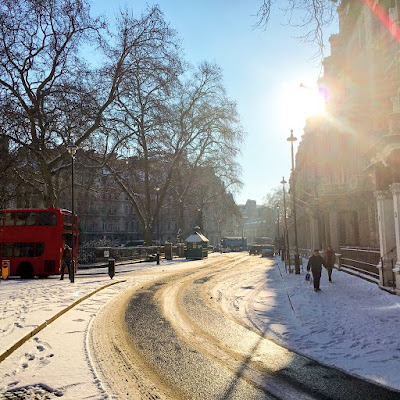 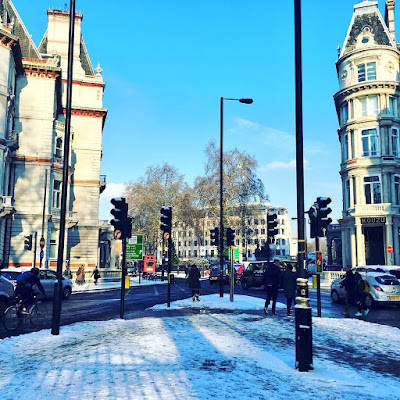 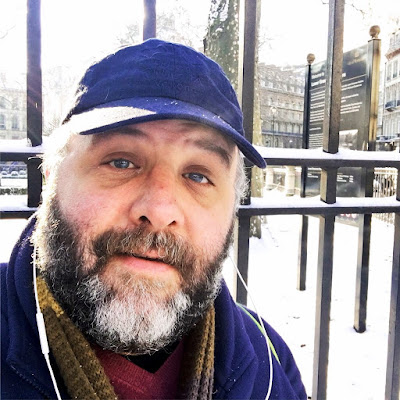 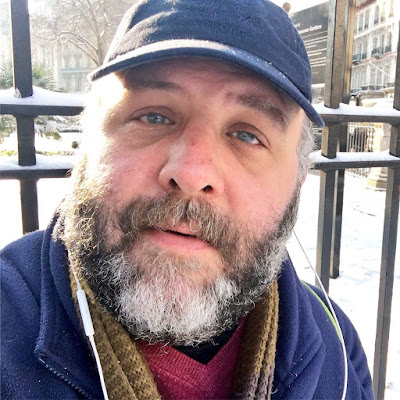 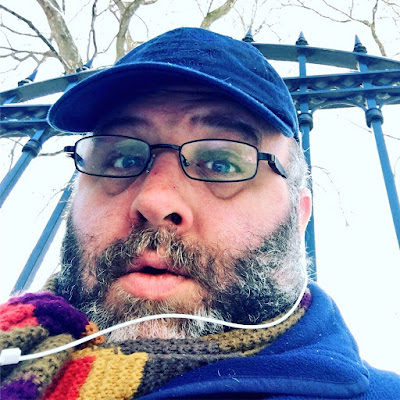 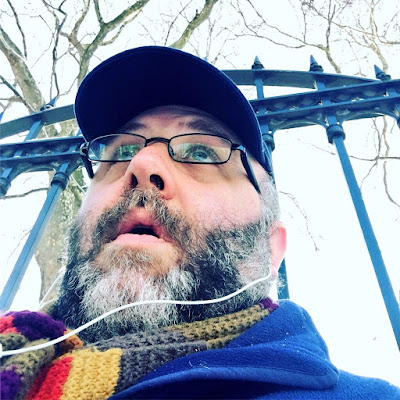 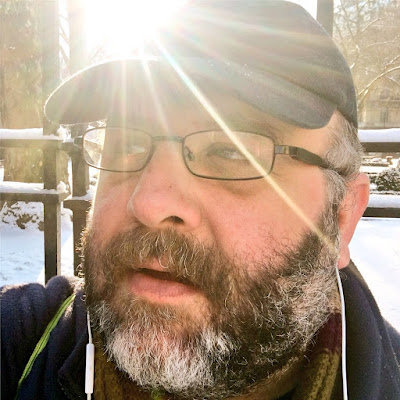 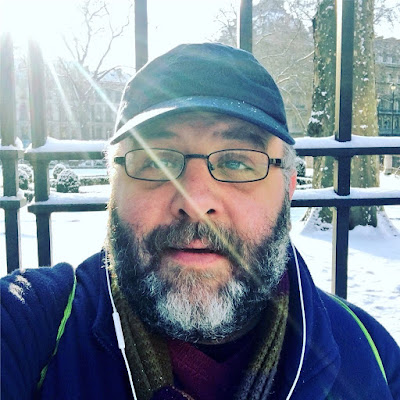 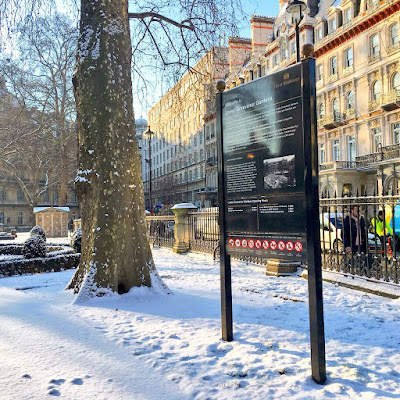 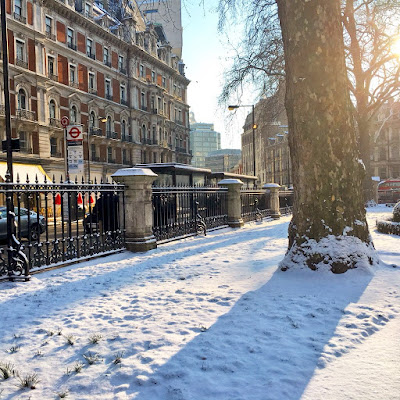 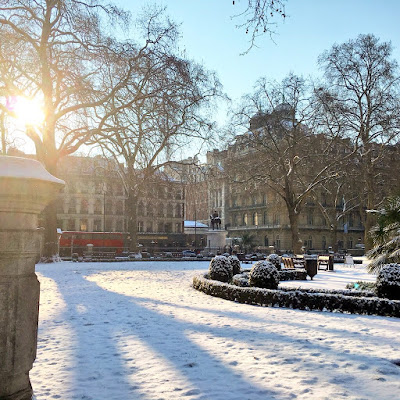 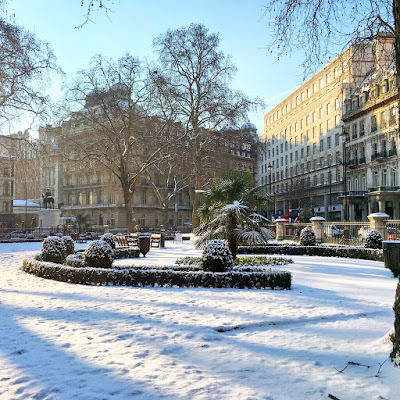 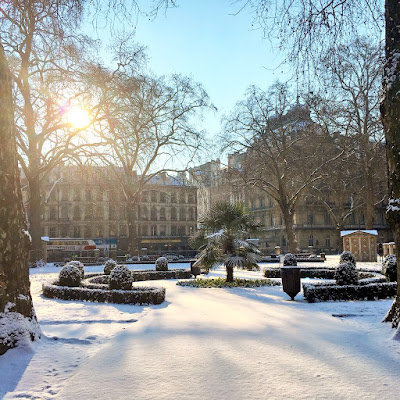 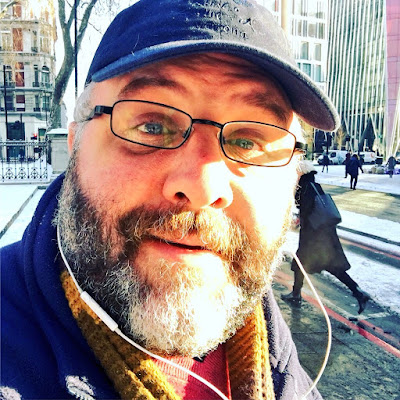 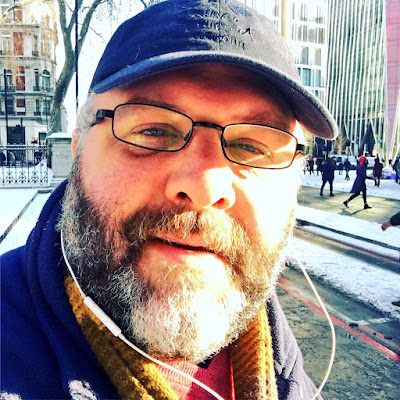 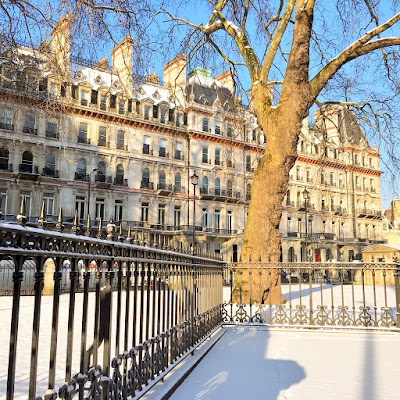 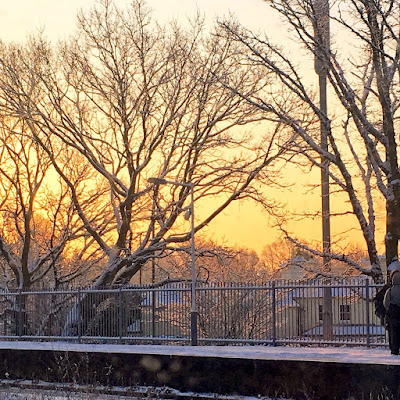 Before we go - here is an update of the episodes that I am hoping to present to you over the next few weeks/months; including one or two newer episodes that I've been working on...

We have an interesting array of episodes coming up over the next few weeks of March - into April... In fact some of these will probably not see the light of day until May - the 2nd anniversary of the show! I think we've done pretty well to have produced so many daft episodes in such a short time...

Ikk shares an anecdote of the time he first met an alien - Bettina answers some listeners questions and Yeti Uncle John has a shocking piece of news for everyone... In extra material Cromitty and Martin disagree as to which old Sutton Park should be shared with the listeners and so there are two clips!!

During a busy week of podcast recording down in Kent, Mr Yeti pauses to catch up with the listeners whilst some of the regulars ear-wig from next door; Paul also shares a pre-recorded random questions chat with Nick from March 2018. 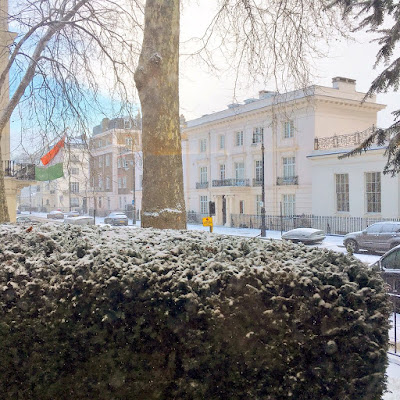 This post and all contents are Copyright Paul Chandler, 2018.
Posted by Paul Chandler at Sunday, March 18, 2018