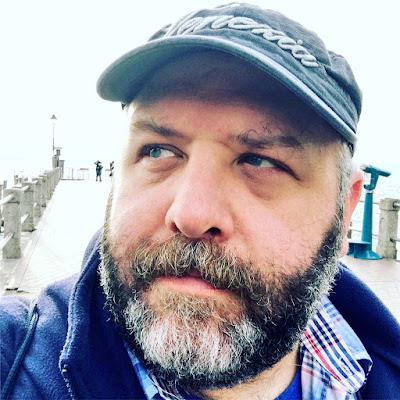 SOME VERONA PHOTOS THAT I SAVED FOR YOU...

First up - before we go any further - I should remind you about the ROUND THE ARCHIVES blog. Round The Archives is probably the podcast that I appear on most often, second only to THE SHY LIFE PODCAST (although I always seem to be on BIG FATTY ONLINE too), but ROUND THE ARCHIVES I actually do lengthy(ish) articles about retro TV for, often with Nick G.; in fact I'll probably be recording more with him this weekend. Anyway, where was I? Oh yes...

More (briefly) about this blog later this post; but for now we must move onto our own podcast!

This week we've finally reached the last of our trilogy of Nessie Hunt episodes; although part 3 is a bit of a postscript, really... 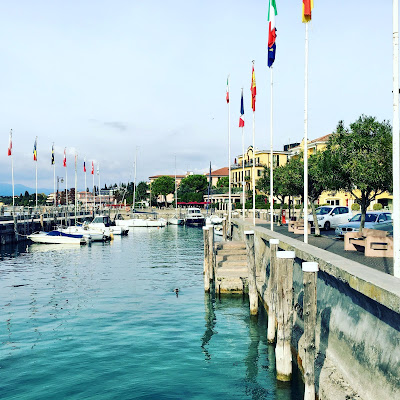 Here we are for episode 150 and we've got a post-script for you to the previous two Hunt For Nessie episodes! Sure, we spoke to Nessie last episode - but there is still a little more left to the story. It is November 2017 and we return to Verona, Italy and specifically to nearby Lake Garda - but it's Cromitty and Yeti Uncle John who lead events this time around as they search for Paul, who is missing! This all sounds very heroic until it emerges that the motive for their adventure is less to do with Mr Yeti and more connected with looking for a holiday home for Nessie! In addition to our Italian-themed show we also get to hear some audio extracts from episode 100 of SUTTON PARK from the Summer of 1993. Our next episode, number 151 sees us taking Ikk out into the snow for the very first time - will he like it or will he be alarmed? Meanwhile, an old enemy is lurking out there in the snow intent to cause trouble; so we can assure you that all will not go smoothly! Do join us, won't you?! Please email me at shyyeti@yahoo.co.uk if you have any comments - you can even send me a sound-file and I'll include it on the show. The music is by Shy Yeti and Luca. All content of this episode is Copyright Paul Chandler, 2018.  Episode 150 was recorded between 12th October 2017 and the 3rd March 2018, but also contains archive material from the 1990s.

I have some more photos to share with you from my trip to Verona and Lake Garda back in November 2017 - but before we do that you might like to read back over some of what I wrote about that trip and to see some of the photos that I shared around the time of the original visit... 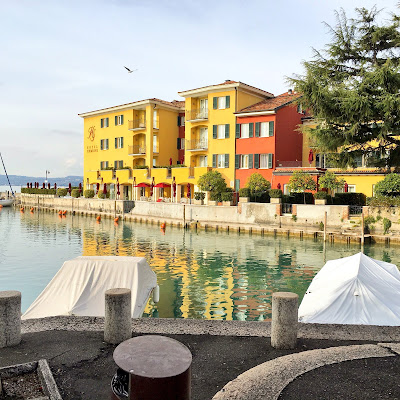 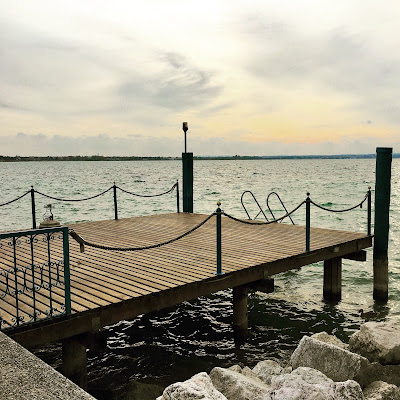 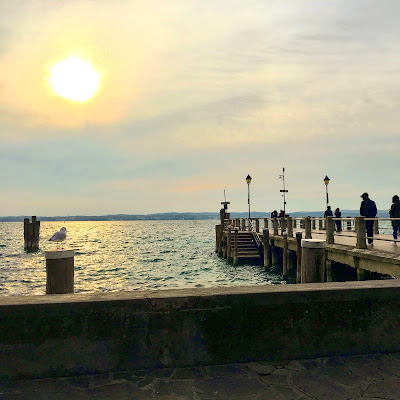 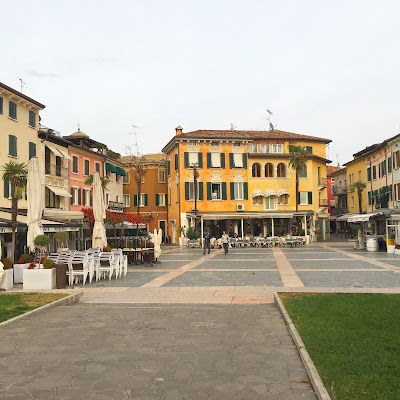 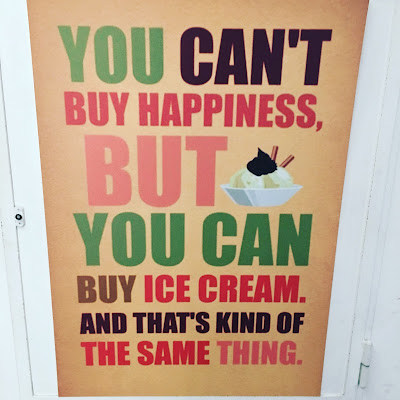 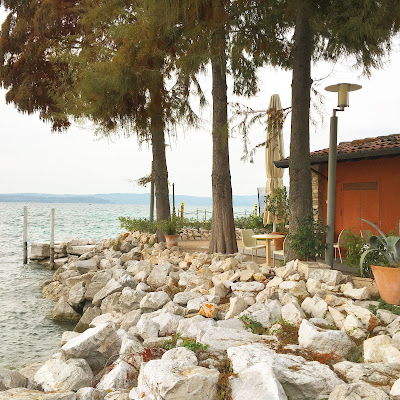 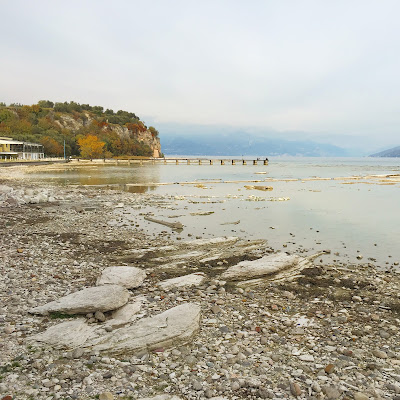 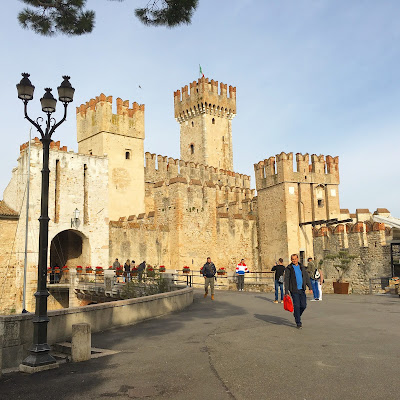 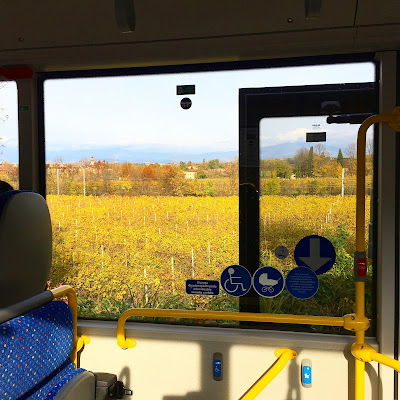 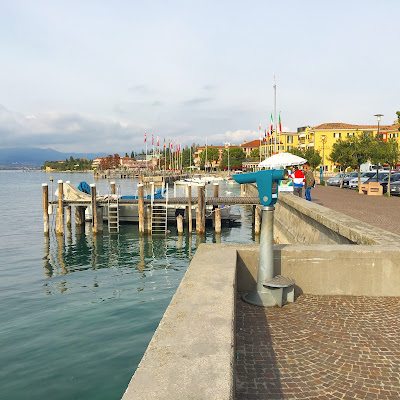 I've also released a few new SUTTON PARK clips from between 1992 and 2000. Here are the links should you wish to check them out.

Paul and Ceri try to prevent Phil from being killed by a rabid dinosaur - travelling back in time to try and save him before it is too late!

Harry gets turned into sausages. Nick gets the blame. Paul catches up with an old friend who has become a fanatical follower of the evil forces of Sutton Park - but then he himself succumbs to some hypnotic suggestion of his own.

"Quick! He has an ultra-sonic retention device..." With Paul somewhat out of action Horner lures Katrina Hortensia and Geoffrey The Metallic Man into a trap - but will all go to plan?

All manner of going's on - involving one of the show's biggest villains!!

Nick and Paul head to Vegas to try and spread the word of their adventures in Sutton Park.

Back to the ROUND THE ARCHIVES blog again for a moment... Andrew wrote a little piece about SUTTON PARK the other day, using some screengrabs which he took from some of the episodes that I've been releasing on youtube recently. Thank you, as ever, to Andrew for his support - there are only two people that write about SUTTON PARK - one of them is me and the other is Andrew! I will have to give him a long-service medal for loyalty to the show next time we meet - or maybe a lovingly mounted jelly monster by way of a trophy. (Thank you also Lisa, Martha and Rose!) Anyway, here's the article:

Whilst I'm here I should also thank Nick Goodman for single-handedly digitising all these old episodes - as it is unlikely that there would be any youtube videos or articles about the show if not for him! Thank you, Nick - and also to Aly for putting up with SUTTON PARK taking over your flat!! 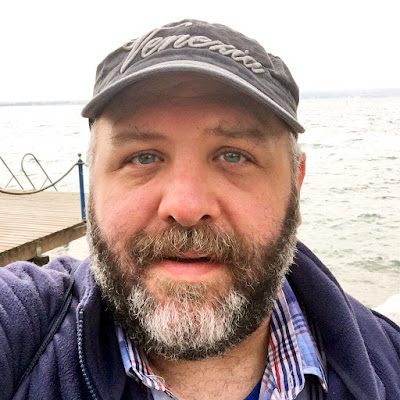 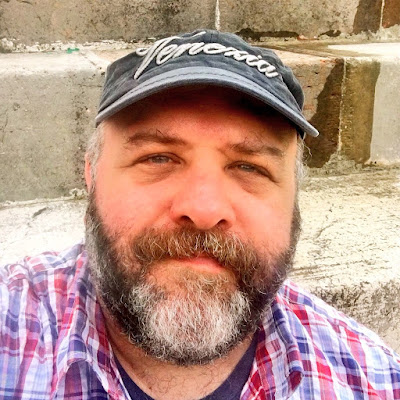 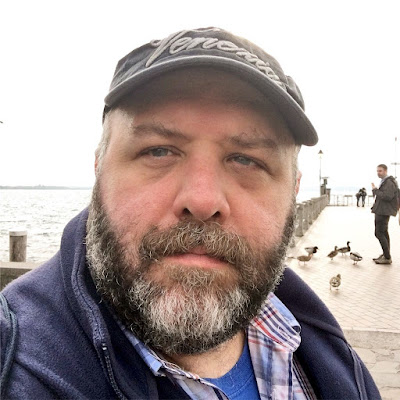 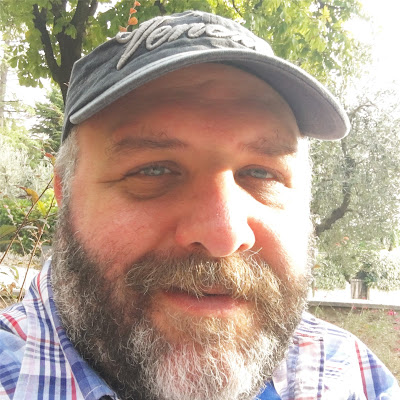 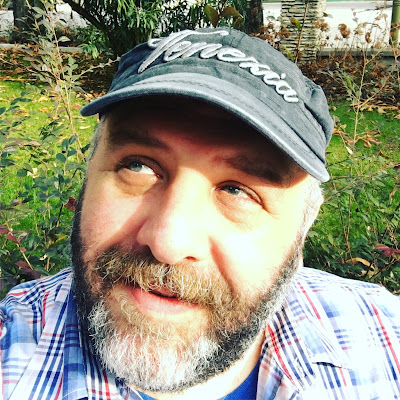 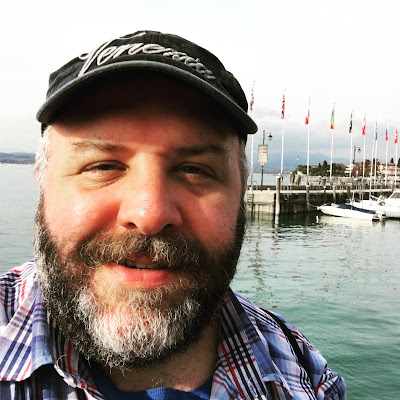 Our next episode is a topical one - recorded during the recent snows in London...


This one has also brewing for quite some time - in fact I started work on it when we lasted visited Brompton Cemetery in early January 2017 and then recorded scenes with a number of guests throughout 2017; finally I'm ready to release it!

Next time I'll be telling you about our next episodes of the podcast - one of them involves Ikk and his first experiences of show and the one after that involves quite a lot of grumbling! That's all for now... 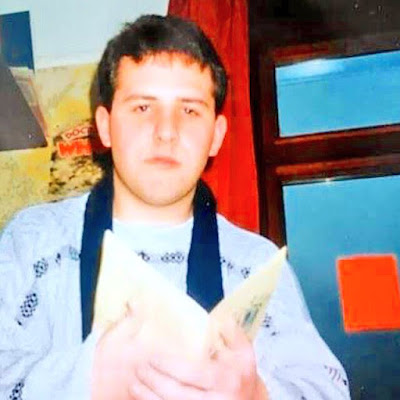 This post and all contents are Copyright Paul Chandler, 2018.
Posted by Paul Chandler at Sunday, March 11, 2018