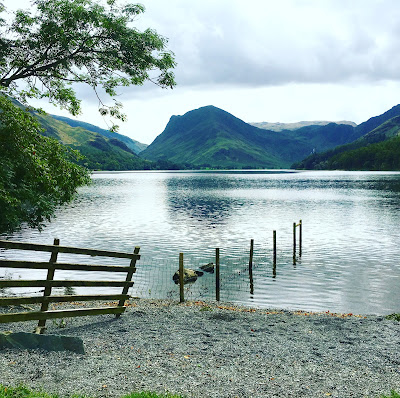 THIS TIME WE'RE UP IN THE LAKES...


This week we continue our Nessie Hunt by taking a trip to The Lake District - where we explore Keswick and Derwentwater... You're probably right in thinking that exploring such a beautiful area via audio does not exactly do the area justice - so I'm hoping to share with you some photos too...

Anyway - our search for Nessie continues and here is all you need to know about our latest episode:

Here we are for episode 149 - where this time we take our hunt for Nessie up to The Lake District... Will we have more luck this time? We also learn how Ikk got over his fear of water! There are also poems, messages and further cameos by Toby and Crazy Niece Alena! Our next episode, number 150 - sees Cromitty and Yeti Uncle John heading for Italy - are they looking for Mr Yeti or is Cromitty actually hoping to find Nessie a new home in Lake Garda?! Do join us, won't you? Please email me at shyyeti@yahoo.co.uk if you have any comments - you can even send me a sound-file and I'll include it on the show. The music is by Shy Yeti and Luca. All content of this episode is Copyright Paul Chandler, 2018.  Episode 149 was recorded between the 22nd July 2017 and 27th of February 2018. Lake District Location work took place between the 19th and the 23rd August 2017.

Our previous episode - also recorded on location, was put together in a more chronological order than episode 149. #149 was recorded out of order partly because of its ad-lib nature and partly due to the rather less than conventional wet summer weather. A number of our days in Braithwaite tha week were spent indoors - the British Summer can be so cruel sometimes!

Here is the actual order that episode 149 was recorded in:

22nd August 2017: Scenes for start of episode in Carlisle. Also dialogue in Braitwaite.

We travelled up to Braithwaite on Friday 18th August and returned home on Friday 25th August 2017; as you can see we completed recording a day or so before we departed. I'm not sure we went too far on the 24th and at any rate I think I felt that everything that I needed to do had been done. One point of note is that I only decided to travel to Buttermere on my own at the very last minute and only because bad weather cleared. Therefore the Francis The Buttermere Ghost scene was only formulated when I found myself at an additional location and wanted to somehow record something memorable and specific to the area where I was exploring - something extra to what had already been recorded.

Coming up we have one or two new photos taken during the recording of this episode - mostly taken around the end of the trip whilst I was recording at Buttermere... Before we reach those you might also like to revisit the post that I made back last summer soon after I returned from this holiday... 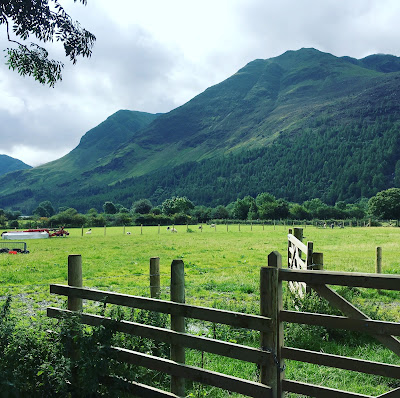 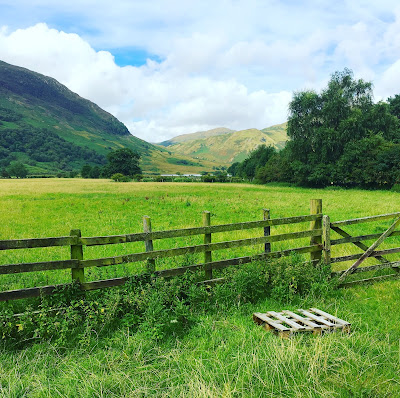 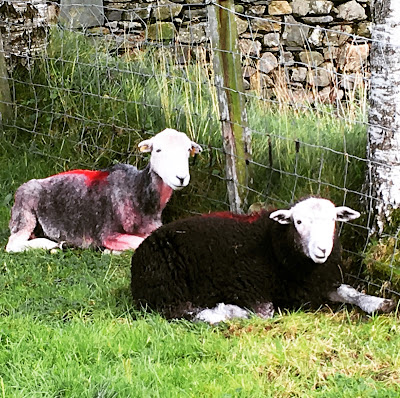 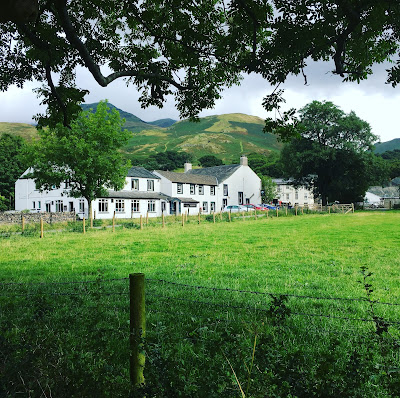 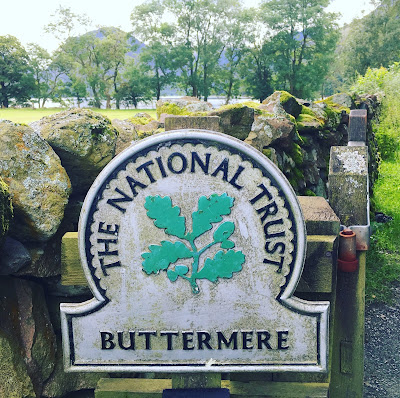 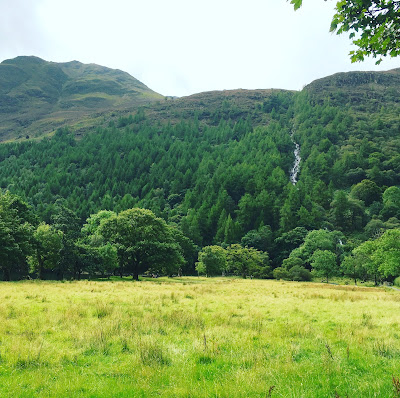 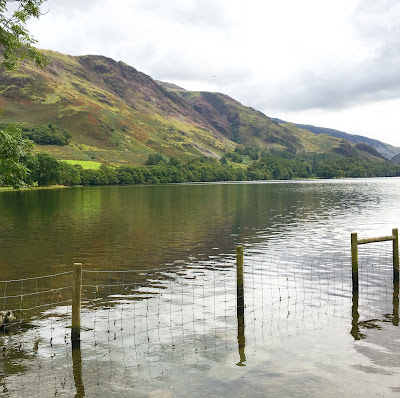 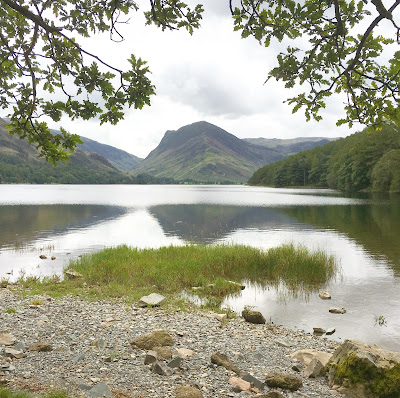 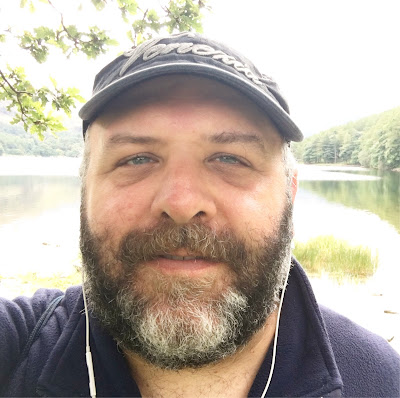 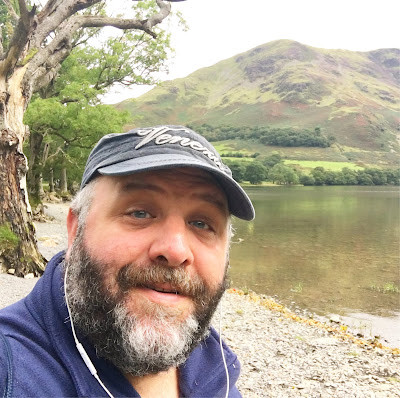 Before we go - here is an update of the episodes that I am hoping to present to you over the next few weeks/months; including one or two newer episodes that I've been working on since our last post...


Episode 150 is the last part of our Nessie story - recorded in Verona in November 2017. Following that we have quite a busy line-up; there have been one or two slight changes in order since our last post and so our next episode up once the Nessie Hunt is concluded is a show inspired by recent snowfall in London and across the UK...

153. Return Of The Brompton Time Machine

159. Bettina and the robot butler

Next time we'll be reaching the third and final episode of our Nessie trilogy... 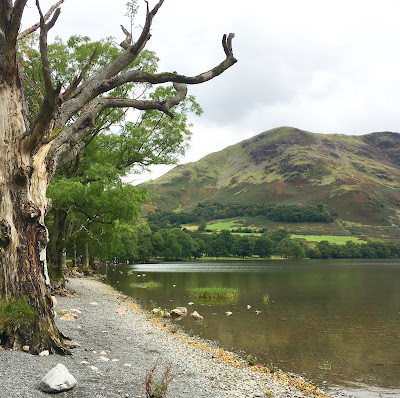 This post and all contents are Copyright Paul Chandler, 2018.
Posted by Paul Chandler at Sunday, March 04, 2018