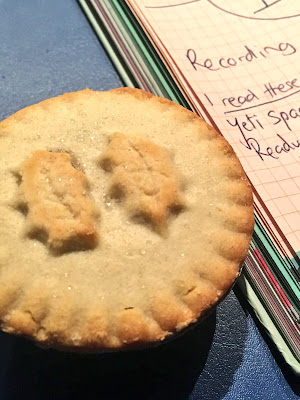 GETTING CLOSER TO CHRISTMAS...


This week we're going to be focussing on our latest podcast releases and also on my recent trip to Radio Wey to record the Christmas Special. Whether or not you decide to tune in to Radio Wey at 6pm on Christmas Day - you'll get to hear extracts of what we recorded at some stage on the podcast - but funnily enough one of this week's episodes contains material from my previous visit to Radio Wey back in September...

Here's a bit more information on the episodes that were released since we last posted... 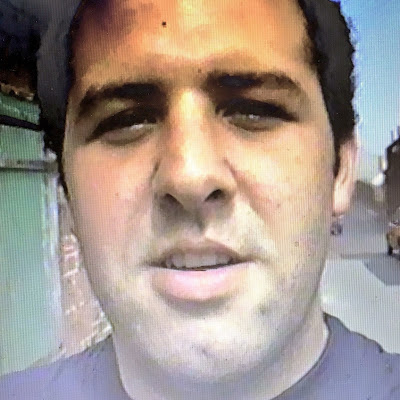 Here we are for episode 129 as we catch up with Yeti Uncle John's plans to become a tour guide to the stars - or should that be "up in the stars"!?! Not only that - but Paul shares his writing and Cromitty has some more clips from the Yeti Archives. Special thanks to Toby for helping with this episode and also to everyone who appears here in archival clips. Our next episode, number 130 sees us returning to the radio with some of the regulars. Do join us, won't you? Please email me at shyyeti@yahoo.co.uk if you have any comments - you can even send me a sound-file and I'll include it on the show. The music is by Shy Yeti and Luca. All content of this episode is Copyright Paul Chandler, 2017.  Episode 129 was recorded between the 13th May and the 11th December 2017. 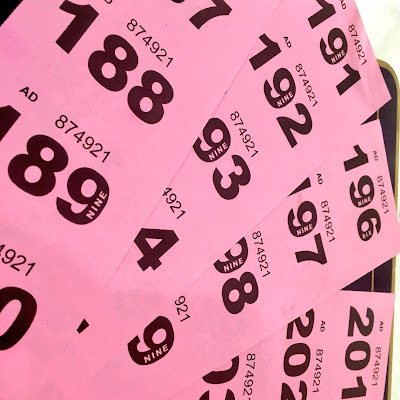 Here we are for episode 130 where we find The Shy Life Podcast regulars heading to observe Mr Yeti reading some of his poems on local radio. Not only that - but Cromitty has some more clips from the Yeti Archives. Special thanks to Tim and Nathan for their work on this episode and also to everyone who appears here in archival clips and to Nick Goodman for digitising them recently! Additional thanks to Big Fatty for use of clips from Big Fatty Online. Please Note: This episode was recording back in September 2017 and hence contains contributions by Dameus Twinklehorn who at present is "resting" from the show. Do also be aware that the Nathan referred to in this episode is a writer and not Nathan aka Zap - Ikk's evil nemesis. Our next episode, number 131 sees us back live on Pride48 for the first of three live shows during December! Do join us, won't you? Please email me at shyyeti@yahoo.co.uk if you have any comments - you can even send me a sound-file and I'll include it on the show. The music is by Shy Yeti and Luca. Nathan Jones owns the copyright to the writing that he reads here, whilst all other content of this episode is Copyright Paul Chandler, 2017.  Episode 130 was recorded between the 16th September and the 13th December 2017. 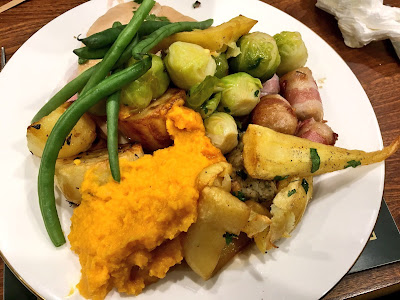 As I was saying earlier, I was back on the radio last week with Tim M and Nathan J - although technically speaking it's not yet been transmitted as it was recorded for Radio Wey as a two hour Christmas Special; which means that I'll be almost competing with myself that day - as I'm doing my own Pride48 show live on Christmas Day at around 9pm (GMT) that evening. Yeti Uncle John was on standby to appear on the Radio Wey show and I promise to share you all the best bits on a forthcoming edition of the podcast.

There was a lot more chatter than normal - and a Christmas quiz - but along with Nathan's readings I also read four different pieces:

YETI SPAGHETTI
READY-TEDDY-GO!!
THE UNAFFORDABLE FJORD
I WILL EAT PIES! 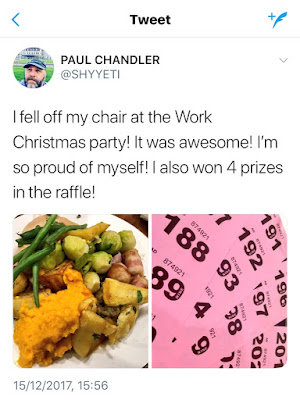 You would be right in saying that none of these poems are outright Christmas pleasers - but I did try to introduce them with a Christmas spin - ie: eating spaghetti for Christmas dinner, which is along the lines of what we are actually doing. Ready-Teddy-Go was made more seasonal by mentioning popular presents when I was a kid and The Unaffordable Fjord broached the subject of unconventional gifts. I Will Eat Pies fitted due to mince pies having already been mentioned during the show and I also changed a reference to the dessert "spotted dick" by replacing it with Christmas pudding! 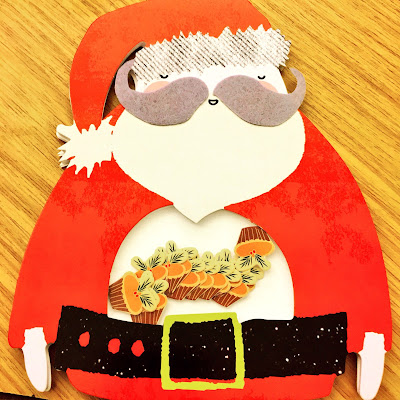 Next time we'll hopefully have a Christmas script for you which features Mr Yeti, Gladstone, McWhiskers, Oliver Louse, Charlie Grrr and even Ikk The Alien!

1995 clip: This is an extract from episode 746 of me with my two best school friends, Harry and Robin - who were also in episode 1 of the show. If you recognise the audio of this one it is because it appeared during episode 130, our latest edition of THE SHY LIFE PODCAST. It is less than 3 minutes in length. 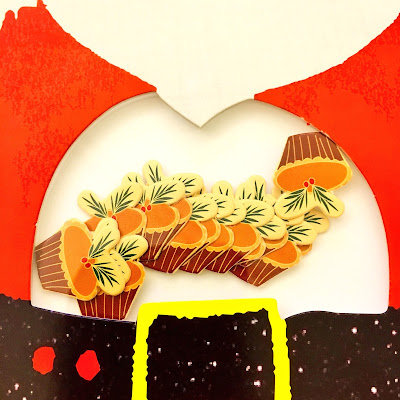 This post and all contents are Copyright Paul Chandler, 2017.
Posted by Paul Chandler at Sunday, December 17, 2017