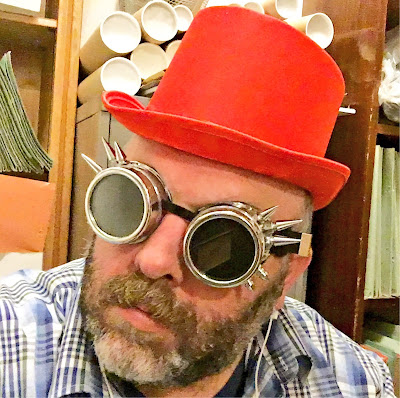 THE ODD AND ECCENTRIC SOUND OF SHY YETI!?!


But first - here are the podcast episodes that have been released since last time! 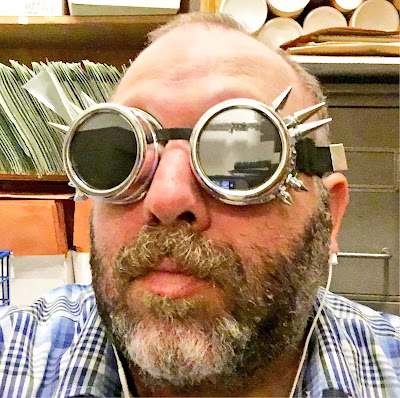 Here we are for episode 109 - where Mr Yeti not only catches up with his regular cast but also three very special guests. We hear from Wifey Jo, Toppie Smellie and also close confidante of Charlie Grrr Dr Neph. There are also poems, of course! Our next episode, number 110, is our 13th live Pride48 show as broadcast on Sunday 17th September 2017. To find out more, please join us, won't you? Please email me at shyyeti@yahoo.co.uk if you have any comments - you can even send me a sound-file and I'll include it on the show. The music is by Shy Yeti and Luca. All content of this episode is Copyright Paul Chandler, 2017.  Episode 109 was recorded between the 15th May and the 11th September 2017.

Our second episode this time is our live episode for September 2017. 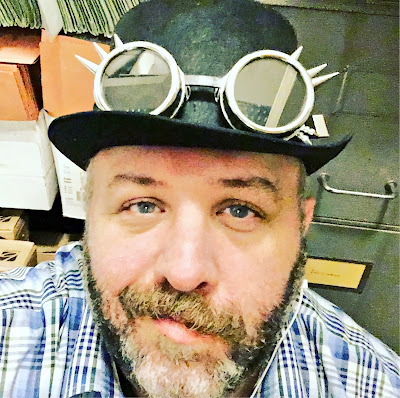 Here we are for episode 110 - where Mr Yeti finally goes where no Pride48 podcaster has gone before - up into SPACE in Ikk's space ship!! He is accompanied by both Cromitty and Yeti Uncle John - managing to keep in touch with the chat-room as he goes! There are also poems - some music and we also catch up with Bettina and Dameus. Who is the mysterious caller bothering Ikk? Will Dameus finally manage to woo his love? What was in the bowl that Yeti Uncle John delved into on the space ship? Find out all the answers and more in this exciting episode of the show! Our next episode, number 111, is coming soon and in it we head to Kew Gardens where we meet a quite unusual plant! To find out more, please join us, won't you? Please email me at shyyeti@yahoo.co.uk if you have any comments - you can even send me a sound-file and I'll include it on the show. The music is by Shy Yeti and Luca. All content in this episode - except for clips from other podcasts - are Copyright Paul Chandler, 2017. Thank you to the LOTSL cast for the use of a clip from one of their recent shows. Episode 110 was recorded on Sunday 17th September 2017, with inserts recorded between 12th and the 13th September 2017.

So... What did I get up to last weekend?

Recording on the radio was probably the highlight - although that wasn't all... Let me tell you more! 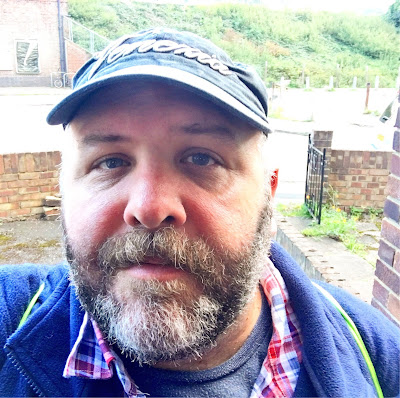 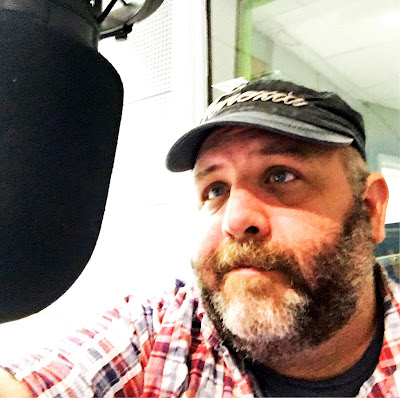 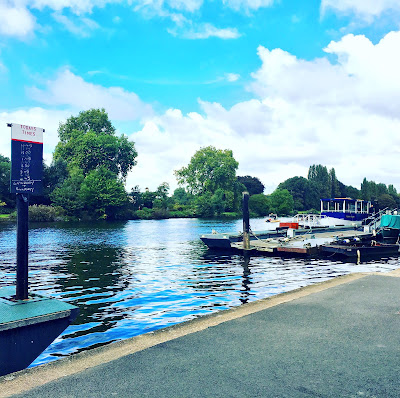 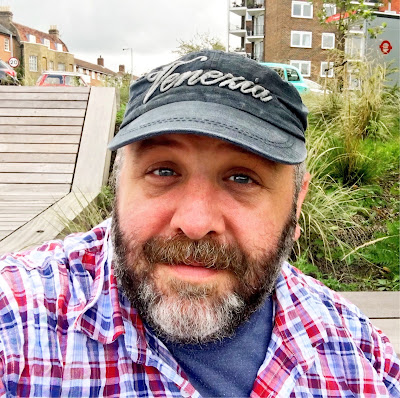 On Saturday 16th September 2017 between 6pm and 7pm I was back on Radio Wey with Tim Mitchell and Nathan Jones performing my poems - this time I ready from my 2006 collection, POEMS TO MAKE BEARS GROWL and read the following pieces.


I did record audio of the events and have some extra bits to record to accompany it still to do, so I'm not sure, quite when I'll be putting the episode out - probably not until October or November; we'll see. We had discussions after to recording and if all goes to plan we'll be meeting one last time during 2017; probably in mid-December.

Other than a trip to Kingston Upon Thames for a bit of retail therapy (I bought pens and cards from Paperchase, but that was about all) my highlight of Sunday was doing September live Pride48 show. It was a pretty freaky episode set aboard Ikk's space-ship, with a number of plot twists and a good view of Uranus! Especial thanks to Trowby, Lisa, Toppie and "Lucky 13" for helping keep things busy in the chat-room during the show. 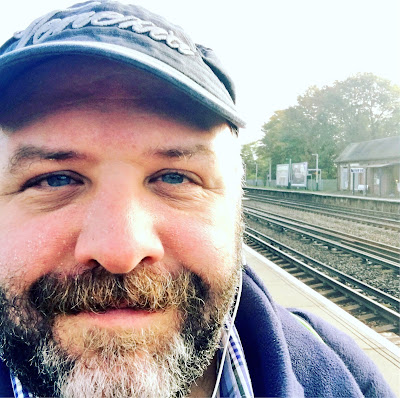 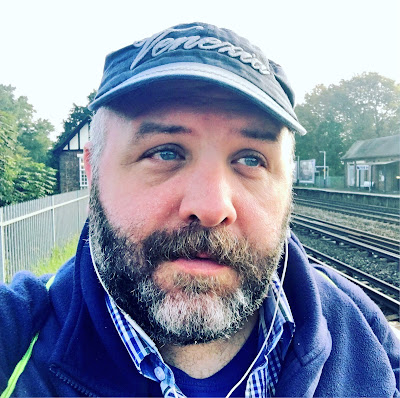 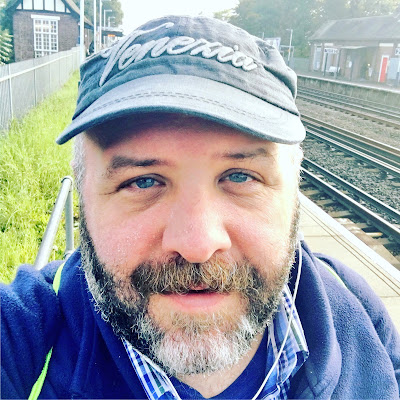 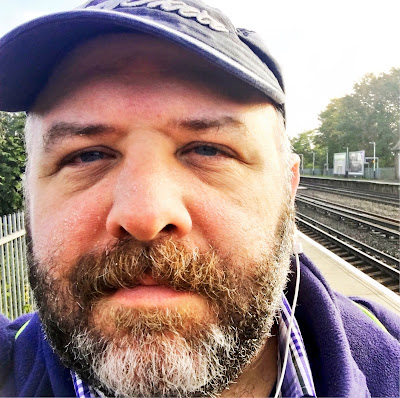 Next time we'll be discussing my forthcoming trip to Lille with Harry - there will probably be photos and if all goes to plan then there will be audio too...