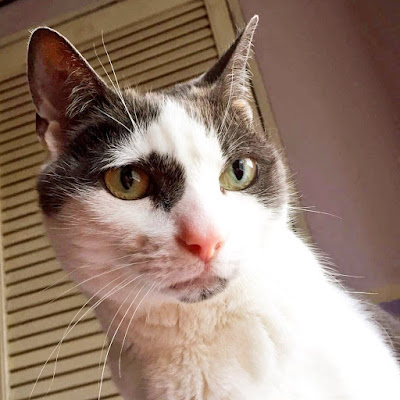 THE NEW BOOKS ARE OUT AT LAST...

Before we go any further I should tell you about our latest podcast episode!

Here we are for episode NINETY NINE - where this time we are visiting Bettina Du Pres at home for an intimate dinner. Join Shy Yeti, Yeti Uncle John and Dameus Twinklehorn as they visit her - in the hope that they will all finally get to meet her boyfriend, Nathan. There will be voice messages! There will be verse! There will be revelations and dodgy Brummy accents! You won't want to miss it! Thank you to Toppie Smellie and Aunt Tappie for their help with this episode and also with many of our other recent shows! Our next episode, number 100 sees all manner of fancy celebrations all set around the exciting reunion between Bettina and The Smellcast's Aunt Tappie! Do join us, won't you?! Oh, and definitely make sure to check out recent Smellcast episodes (especially episode 450) as they dovetail with the recent events of our little show! Please email me at shyyeti@yahoo.co.uk if you have any comments - you can even send me a sound-file and I'll include it on the show. The music is by Shy Yeti and Luca. Sound effects by Paul Chandler and Soundbible. All content of this episode is Copyright Paul Chandler, 2017.  Episode 99 was recorded between the 30th April and 3rd August 2017.

Of course - strictly speaking episode 99 is actually our 100th episode, as we started with a short pilot episode at the very, very beginning... 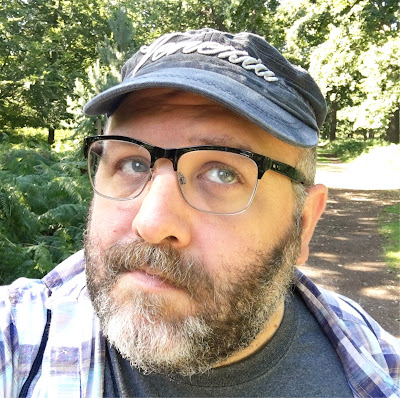 
Here we present season two of HOT STUFF!!, in which the past rolls back to cause trouble for those who work in Spectrum  Library. There are a couple of new arrivals, one who may be undead and another who may be the reincarnation of the old head librarian! It's all go... What is more, one of the staff is being haunted by the ghost of his dead wife... 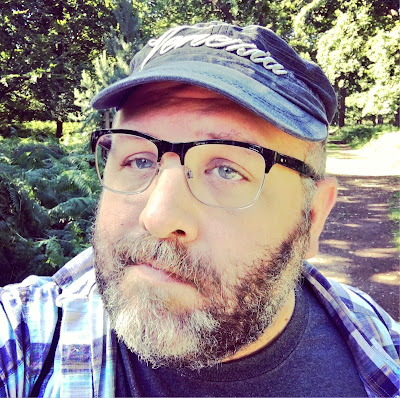 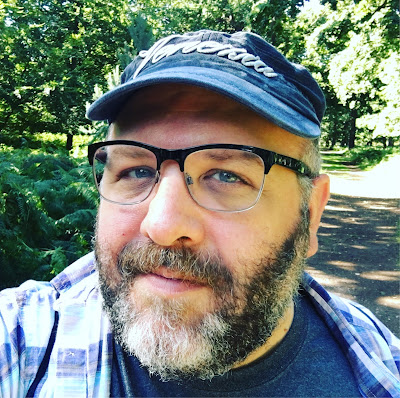 BRIEF INTERVIEW ABOUT THE NEW SCRIPTBOOKS...

Q. You must be happy that the season 2 script-books are finally out?


A. Yes... I most certainly am! It feels like it's been a long time coming - but it's only about a year since I released the first seasons and considering all my other projects it's understandable that it might take a little time to get these second seasons into shape.

Q. How long have you been working on the two seasons?


A. It astonishes me how long I've been working on these projects - from beginning to end. 2 and a half years! From December 2014 until July 2017 for the both of them! Still, I do like to work on multiple projects; there's always something in the pipe-line nearing completion!

Q. Can you tell us a little about your favourite moments from the new seasons?


A. Hmm... Let me think! Both seasons are quite busy! HOT STUFF!! this time is all about vampires, gorgons and the elixir of life; you know - every day stuff like that! KENSINGTON GORE is slightly more of a slow burn and introduces us to some new members of staff - and also the encroaching of time upon the library, where some force begins to attack the building and the people within it. In HOT STUFF!! I enjoyed writing for the new characters, Jo and Sebastian and being able to slowly reveal their secrets as the season progressed; both are introduced with mysterious back-stories  and reasons for their arrivals...

Q. And what about Kensington Gore?


A. Well, I'm especially keen on the plot-line that Lucy is involved in; it starts off being something personal that Lucy doesn't really want to share with her colleagues - but becomes the main event by the time we reach the end of the season...

Q. Have the cast changed in either of the series?


A. The cast in KENSINGTON GORE remains largely the same - but we learn a lot more about Lucy's relationships and there is also a cross-over with characters from HOT STUFF!! To be honest - the changes in cast will be coming up more in season 3 of GORE. To a certain extent this is also the case in HOT STUFF!! where the cast remains the same in the second season - but will begin to change early in the third season. Both series also see season one characters come more into the spotlight - P.J. in GORE and Felix in HOT STUFF!!

Q. What does the future hold for the two series... Are you writing more?


Yes indeed!! In fact I'm several seasons ahead - at least in as-yet-to-be-spell-checked form - because I'm currently working on season 4 of KENSINGTON GORE and season 5 of HOT STUFF!! So, although they're not out yet - they're basically written; but at this rate you won't see season 5 until 2020!! 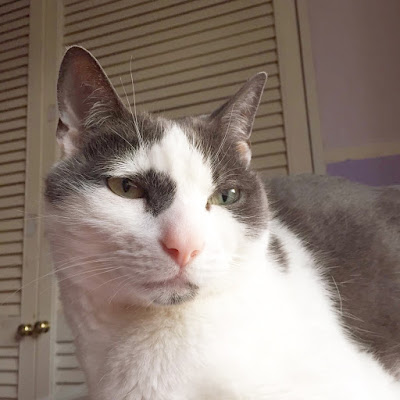 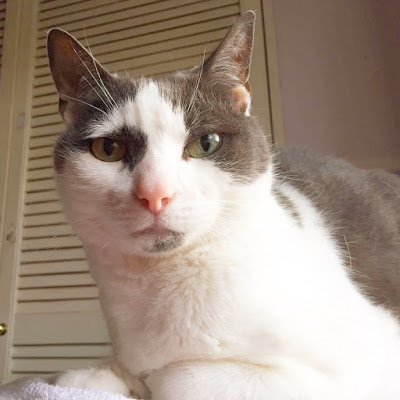 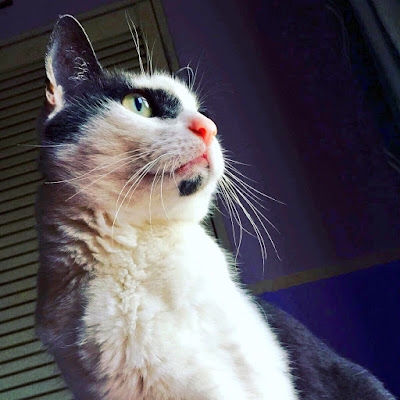 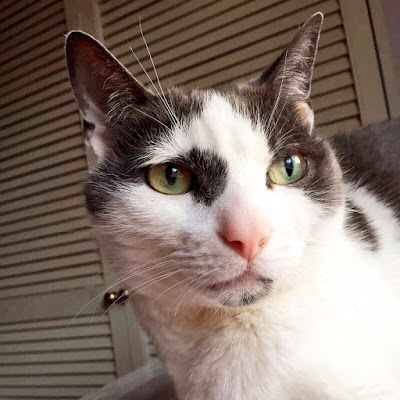 Next time, we'll be celebrating the 100th episode of our show and I'll also be heading up to The Lake District to begin recording the second half of my two part SHY LIFE PODCAST story where Paul and Ikk hunt for Nessie... As ever, it's all go, but that's all for now...

PS Thank you to Toby for the lovely new photos of Deels! Looking very handsome purrster! ;) 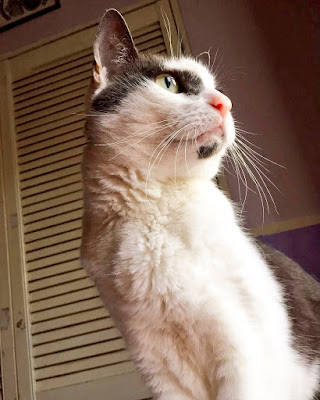 This post and all contents are Copyright Paul Chandler, 2017.
Posted by Paul Chandler at Wednesday, August 16, 2017