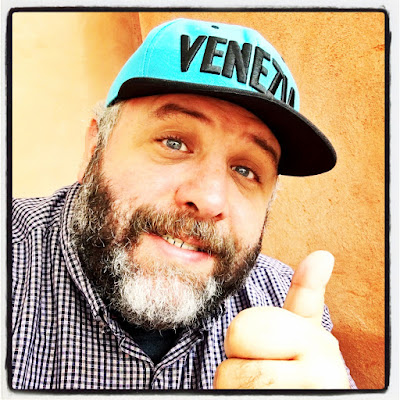 TODAY IS THE 15TH ANNIVERSARY OF OUR BLOG!! 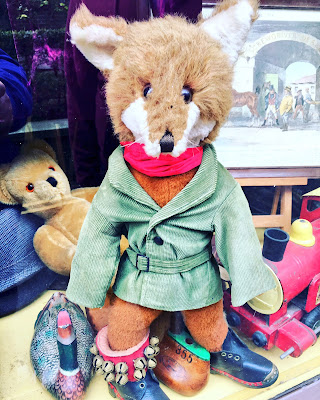 So yes... This week we're pausing to celebrate our 15th anniversary - and we're going to begin by selecting some of our favourite posts from the past 15 years...

Another yeti poem and some book talk in May 2006!!

Stuff about one of my live shows at The Poetry Cafe from May 2012!!


Photos from a trip to see my friend Paul in May 2013. The photos are from the Peak District - from an episode of SHY YETI ON LOCATION which has (as yet) never been edited. I was quite unwell not long after this period - but the blog was only slightly delayed...

AN IDEAL WORLD - and photos from another Derbyshire trip, from May 2014.


To give you a little break from all that link clicking we're going to share with you now some photos - taken whilst we were recording near Holland Park the other week; it wasn't our most successful day of recording as it was a trifle blustery, but it was nice to get out and about and we even revisited a couple of locations which I had podcasted from on a previous occasion. 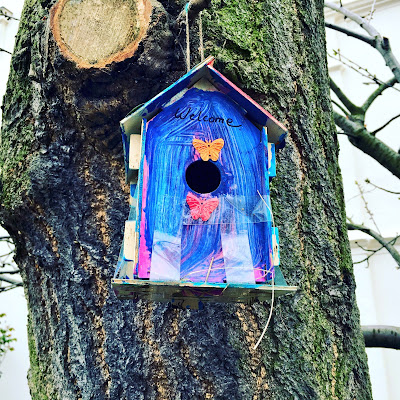 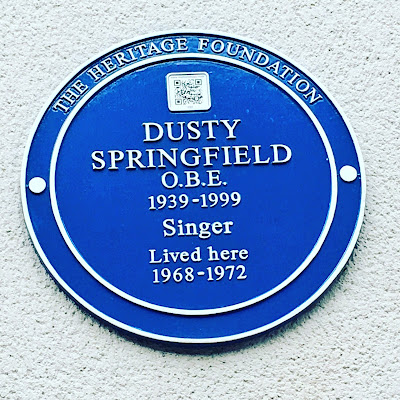 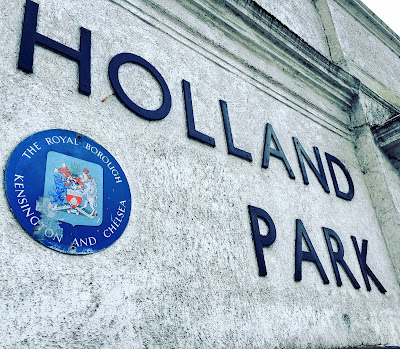 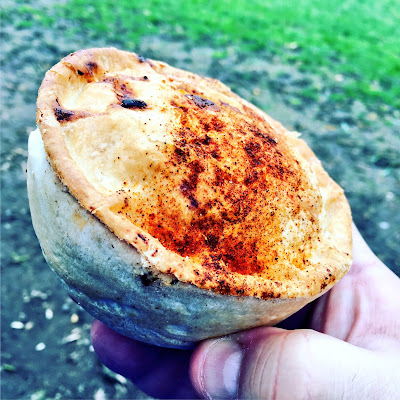 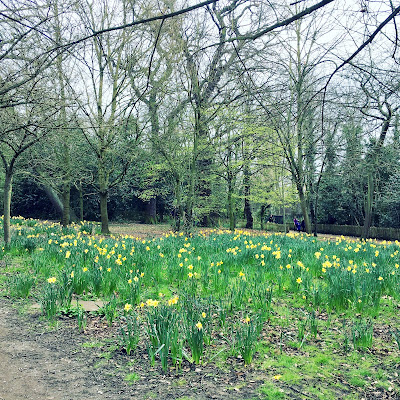 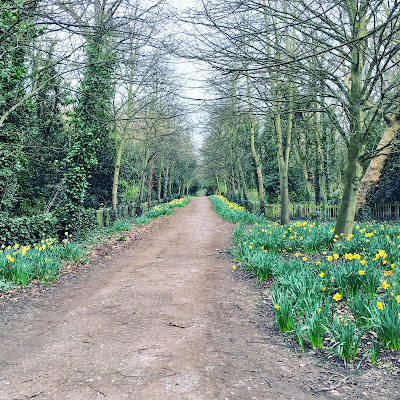 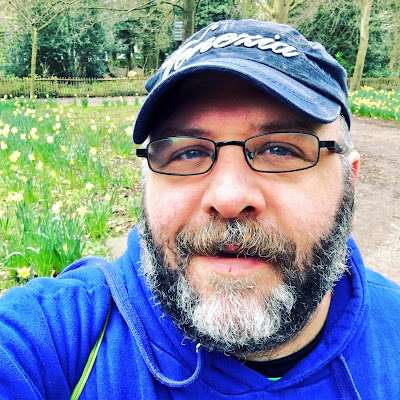 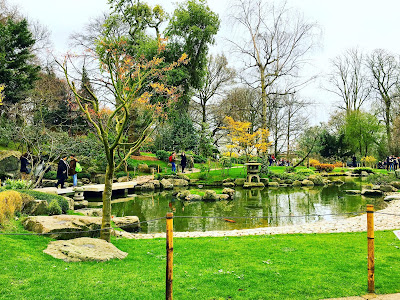 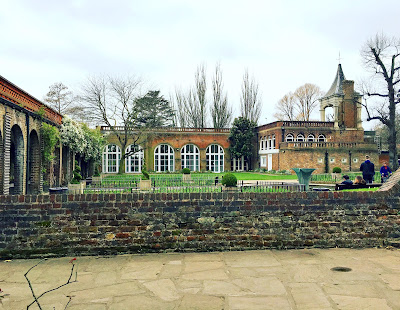 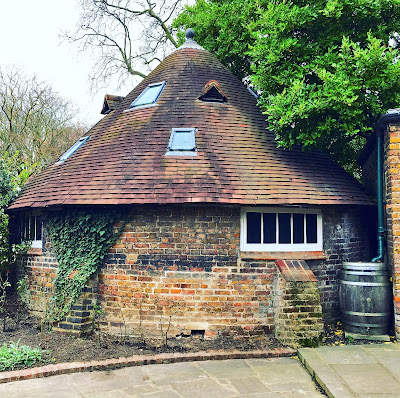 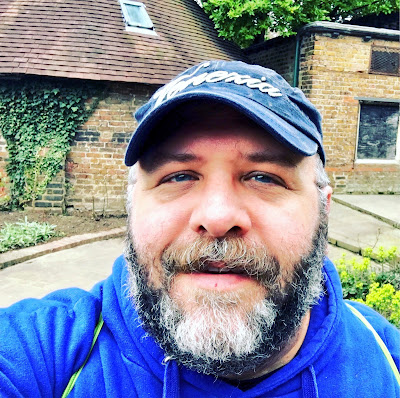 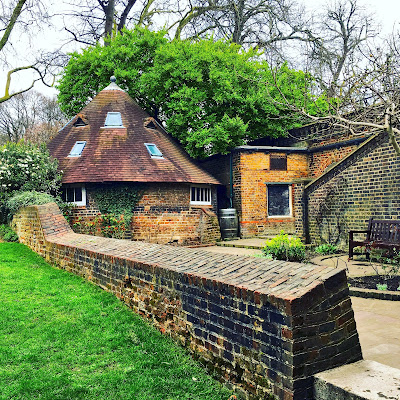 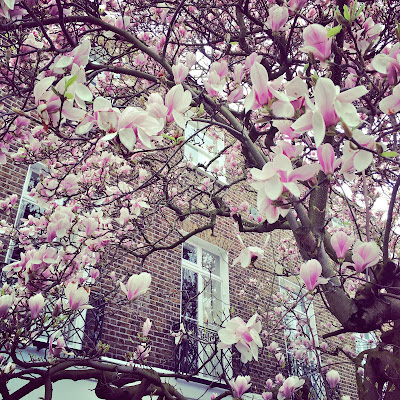 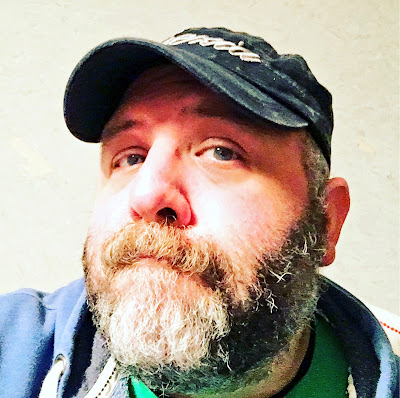 Next time, we'll get back on track and we'll probably be sharing with you that new Shy Yeti script that I promised last time - all that and we'll have some more podcast episodes to tell you about...

Before we go we will muse, briefly - and somewhat daftly - over how a blog might choose to celebrate it's own birthday... I hope you enjoy our musings!

Thank you - also - for following this blog. I doubt many of you have been there for the full 15 years, but even if you've followed it for just a few posts, then thank you! If you'd like to mail me about the blog - with any thoughts or favourite memories, then please do so - at shyyeti@yahoo.co.uk

More soon - take care - and please do keep on reading for another 15 years!!! 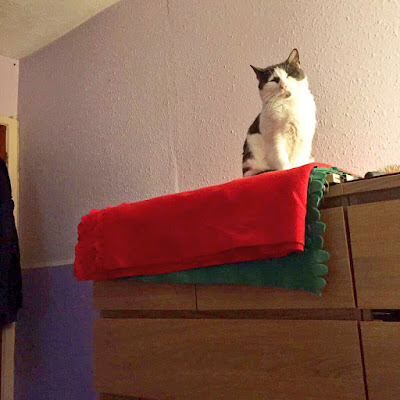 CAN A BLOG CELEBRATE A BIRTHDAY?


Can a blog really celebrate a birthday?
Or is it just an excuse for the creators of said site to have a party?
Is it just an excuse to open champagne and eat cake?
If, that is, one ever really needs an excuse...
It's just that such questions have caused me to consider...
Exactly how a blog WOULD celebrate a significant anniversary!?!
Let us reflect - if we, ourselves, were not people -
But in fact were some manner of blog-site or web-page...
What would it be that we would like as far as something to celebrate our birthday with?
Surely not champagne and cake?
Champagne and cake only makes the keyboard stickier -
And in certain cases may render efficient working of said site altogether...
No - blogs and web-sites would surely seek for some other manner of reward -
Lovely new fonts or type-faces - something eye-catching but not cheap...
Maybe even a choice quote from someone who would increase visitors,
Lots of exciting links for readers to click on...
Every click brings excitement and a shudder of joy...
Cover the screen with photos - maybe a file for readers to download...
Embed a video or a gif, perhaps - but keep it classy!
Or at very least if everybody is naked make it birthday-themed! 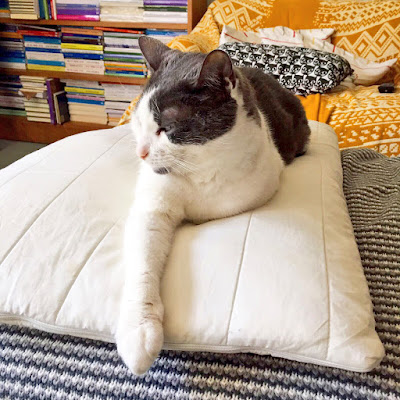 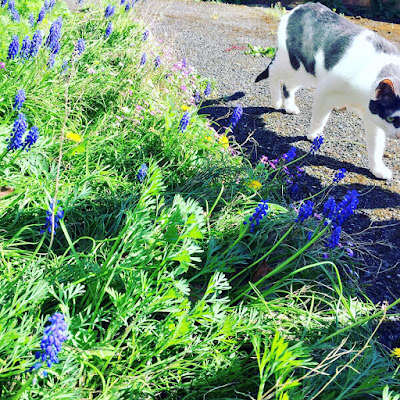 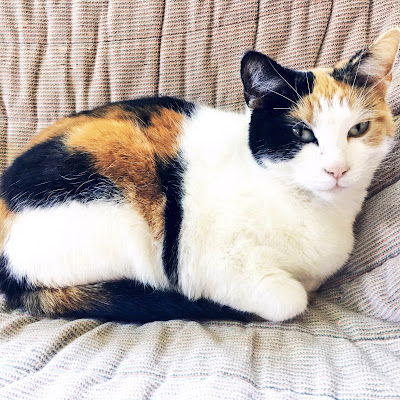 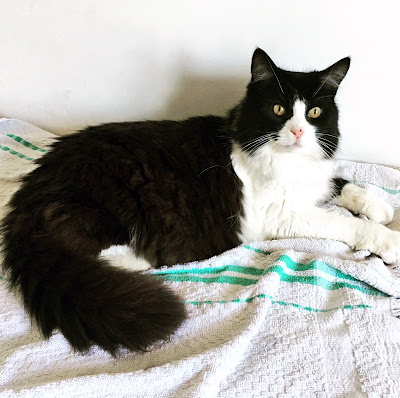 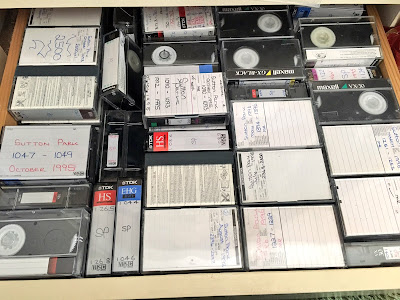 This post and all contents are Copyright Paul Chandler, 2017.