SHY YETI IS BACK ON THE RADIO!! 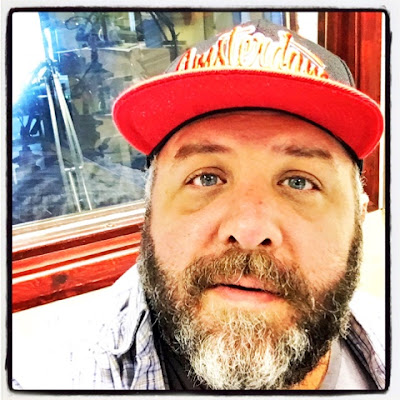 
This week we are turning our attentions to something that happened a few weeks ago - my return to Radio Wey. At the time I recorded the show and it's now out and available as the newest of my podcast episodes!!


That most recent appearance on Tim Mitchell's Radio Wey show was on Saturday 23rd July 2016; it was a pretty busy day as I had been up early that morning chatting with Toppie Smellie in the States for episodes 15 and 16! It was just over 4 years since my last appearance - my very first foray was in 2002 and then I returned for a couple of appearances in 2011 and a couple more in 2012. You may remember that I recorded a number of my MRSHYYETI Youtube videos during some of these appearances.

This is another one from Summer 2012: https://youtu.be/umte00suPyg


There are over 100 videos on my MRSHYYETI channel - recorded all over the world, in the US, Italy, Germany and France to name just a few locations - and there are also a number of other Radio Wey videos which I'm proud of because they got more hits than the original show did on transmission.


On this occasion I got the chance to read five pieces from A YETI WAY OF THINKING - these were:

I didn't make a video this time - but did do a behind the scenes episode of the podcast - and here is all the information that you need to track it down and listen to it! 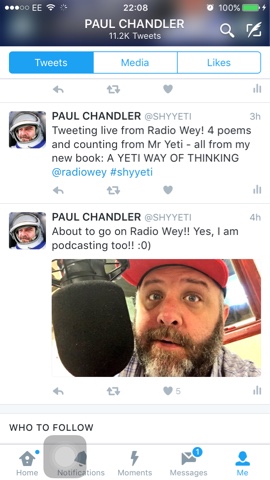 THE SHY LIFE PODCAST - 17: TAKING OVER THE AIRWAVES!!!

Here we are for episode SEVENTEEN - and we're behind the scenes on a local hospital radio show, following Mr Yeti as he travels to the radio station with his friend DJ Tim as they discuss Mr Yeti's recent involvement with podcasting. We also listen in as they prepare the show and as Yeti reads a number of new poems from his recent A YETI WAY OF THINKING collection. Thank you to Tim Mitchell and Radio Wey for inviting me on the show and also to Toppie Smellie for speaking to me recently and allowing me to include him in this episode. I am aiming to get episode 18 of the show ready in the next ten days! Please email me at shyyeti@yahoo.co.uk if you have any comments. The music is by Shy Yeti and Luca. This episode and all contents are Copyright Paul Chandler, 2016. Episode 17 was recorded on the 23rd July 2016. The poem THE UNAFFORDABLE FJORD appears on Mr Yeti's recent 12-track E.P. THE KISS-ME-QUICK E.P. available on BANDCAMP at: https://shyyeti.bandcamp.com/album/the-kiss-me-quick-e-p

Here are a few more photos taken on the night... 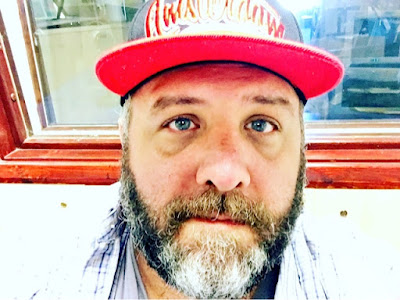 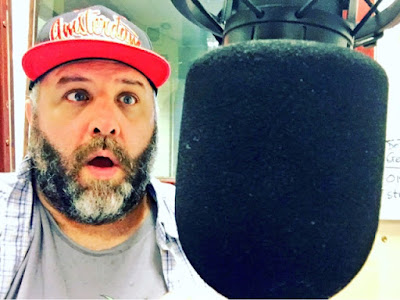 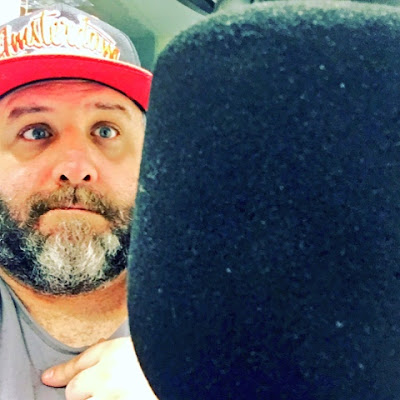 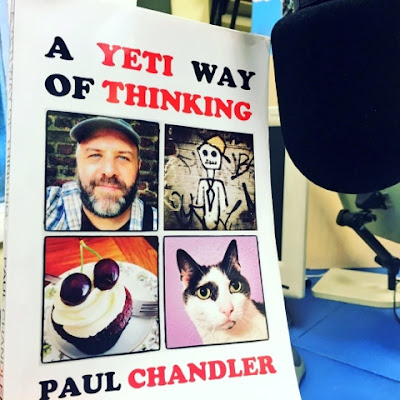 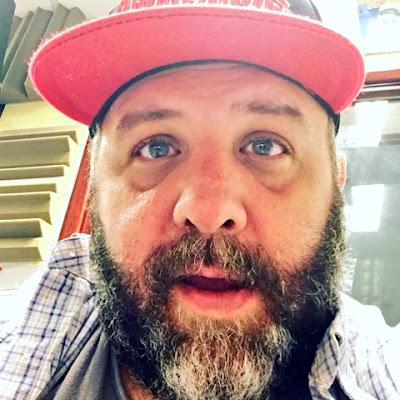 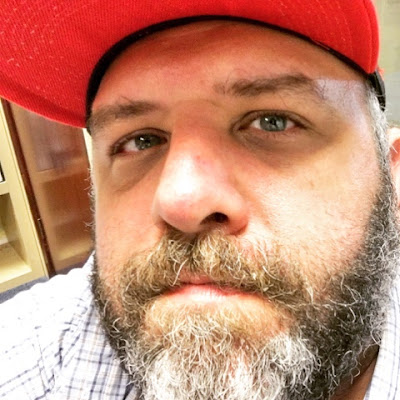 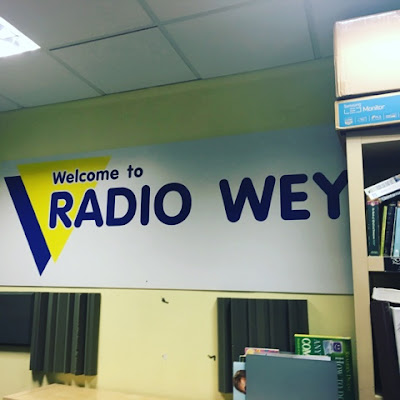 Next time, we'll be seeing how I got on in Luxembourg - better than I got on in Amsterdam back in June, I am happy to assure you... 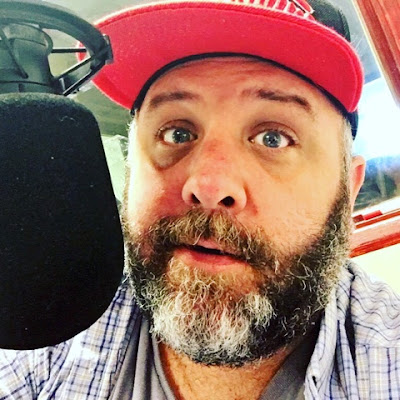 This post and all contents are Copyright Paul Chandler 2016.