PHOTOS FROM BEHIND THE SCENES... 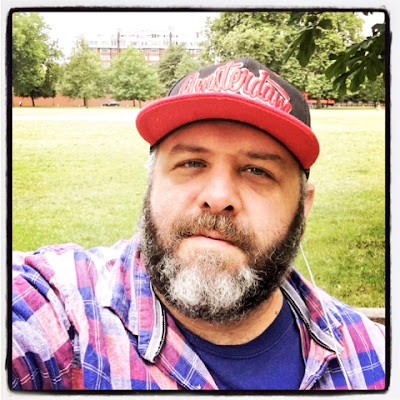 THE SHY LIFE PODCAST: SOME PHOTOS FROM JULY 2016


Well, I'm back from Kent... I had a lovely week away - the weather was mainly good and I got a lot of creative things done. Not only did I work on three different podcast episodes - but I posted two of those and also recorded two other interviews and completed recording three new episodes of the show in total. All that and lots of reading, phone chatter, fresh strawberries, country walks, day-trips and photography - I really didn't want to go home at the end of the week. That's not completely true - I had missed Deeley and Toby and it's very nice to see them both!


This post is mainly photos - but not so much of Kent - I'm saving those until the podcast episodes come out... I'll have something a little more detailed for you next post - although it's less than two weeks before I head off again for my next trip! This time Toby and I are heading to Luxembourg for a few days and I sincerely hope that I'll get to record an episode or two of the show out there.

There is also a new podcast episode to announce!! 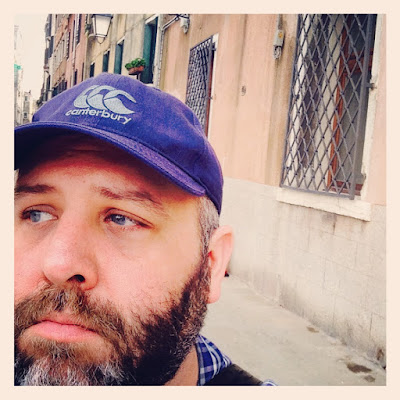 Here we are for episode TWELVE!! This time Mr Yeti is speaking to two different friends - the first he has known for many years and the second he only just met for the first time in person last month. Guest Number One is Mr Yeti's Pretend-Wife, Jo who he first met exactly twenty years ago to the month and Guest Number Two is Rich Harris - one of the poets from July's A YETI WAY OF THINKING Poetry Café Show. This episode also includes poems by both Paul and Rich that were recorded on that night, but which have not yet appeared on the podcast. My latest book is called A YETI WAY OF THINKING which can be bought from www.lulu.com... Rich Harris(@richie_rich77 on Twitter) has a book, DARK which can be purchased from Amazon.co.uk. I am aiming to get episode 13 of the show ready before mid-August! Please email me at shyyeti@yahoo.co.uk if you have any comments. The music is by Shy Yeti and Luca. This episode and all contents are Copyright Paul Chandler, 2016. Episode 12 was recorded between the 8th and the 21st July 2016.

This episode is available on iTunes, Acast, Podbean and also on Soundcloud at:
https://soundcloud.com/shyyeti/the-shy-life-podcast-12-my-wife-and-the-poet

I'm currently busy editing episode 13 and will hopefully have that one ready sometime this week...


Anyway, moving on - the majority of the photos are from mid to late July 2016 when I was filming an episode with my brother and niece back in Salisbury... The last few were taken in Hyde Park and in outside Earl's Court Station on the same day I was recording links from another episode... 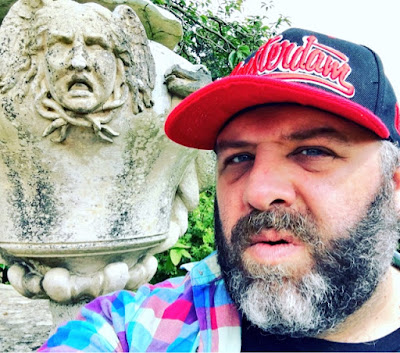 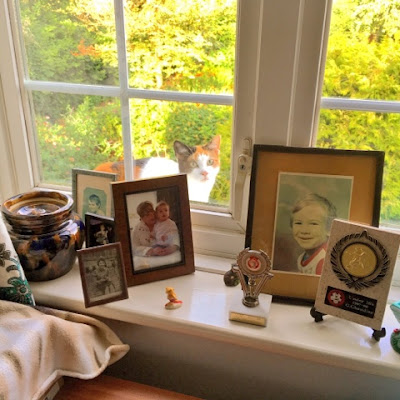 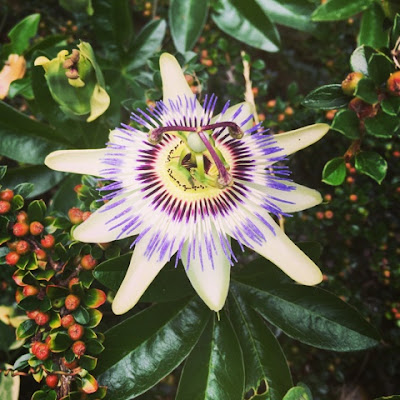 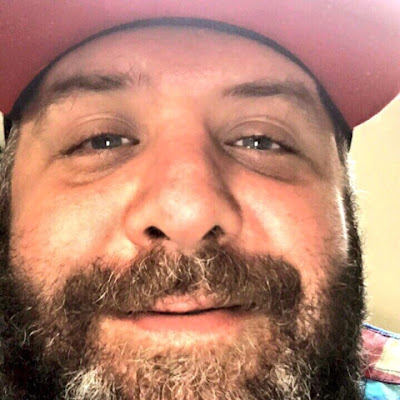 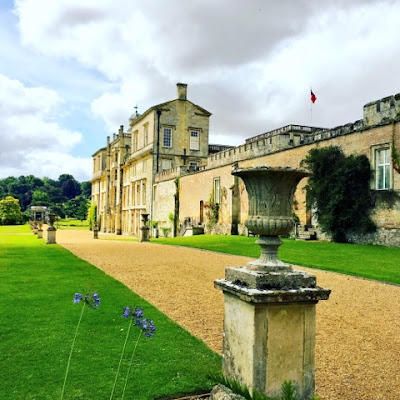 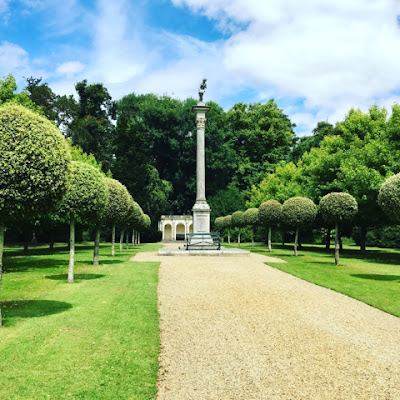 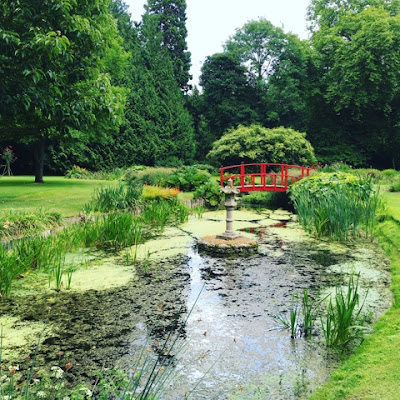 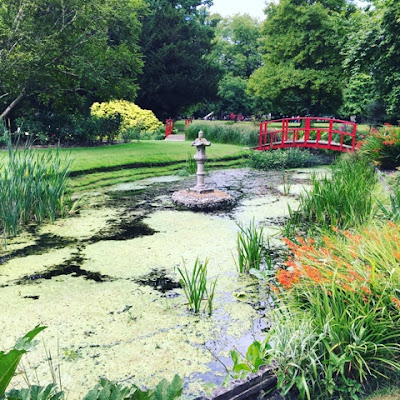 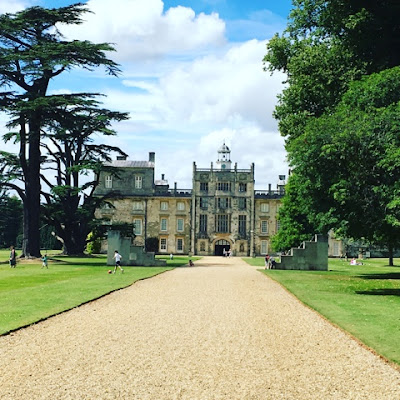 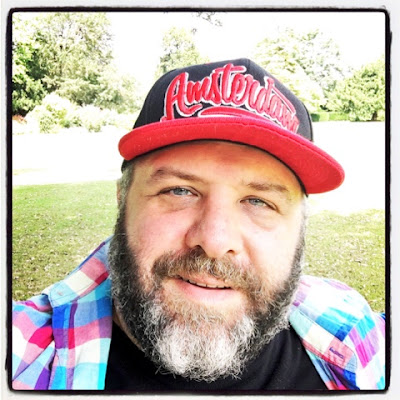 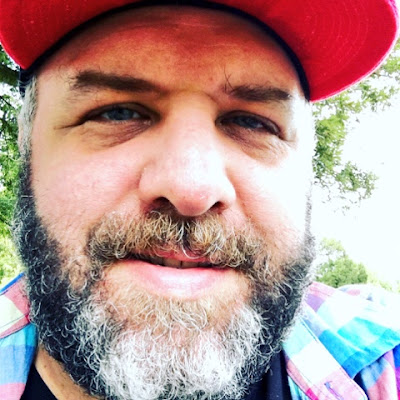 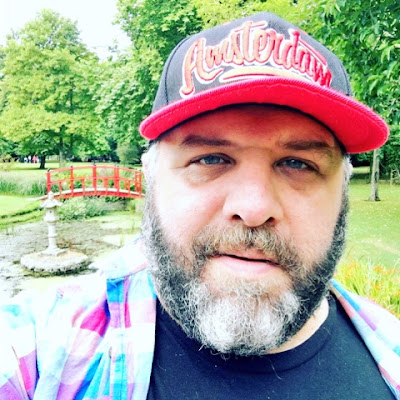 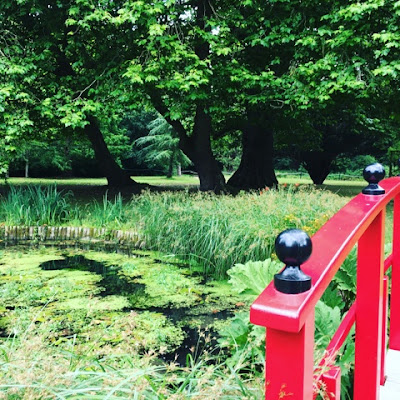 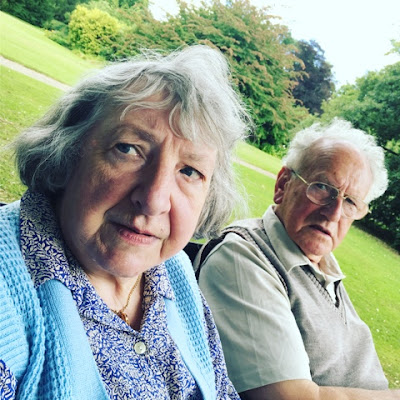 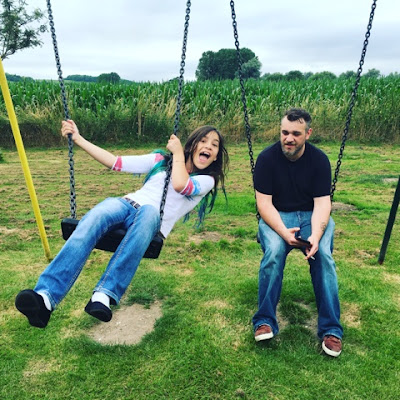 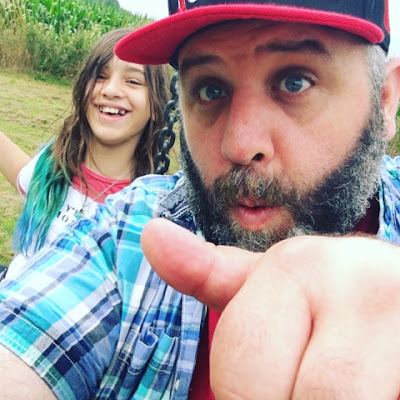 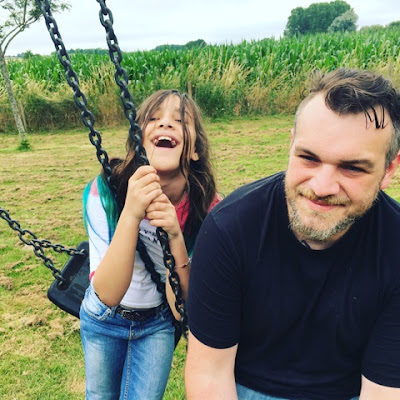 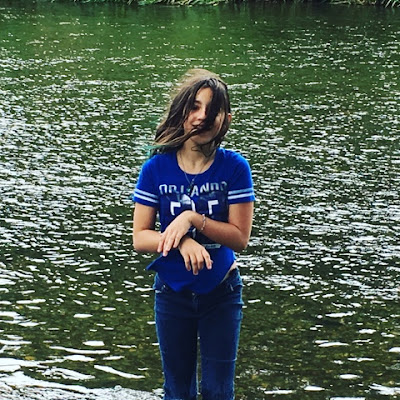 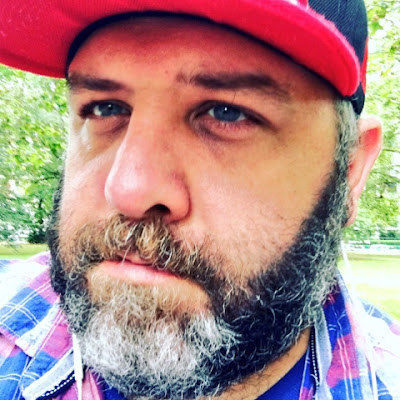 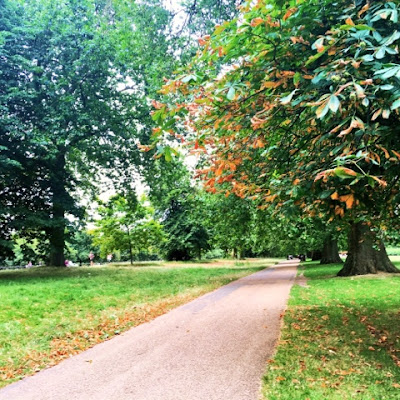 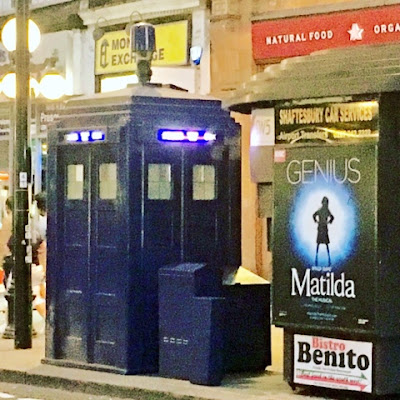 Next time I expect to have a new prose piece for you - not to mention a new episode of the podcast. So, more soon!
Yeti hugs,
Paul xx 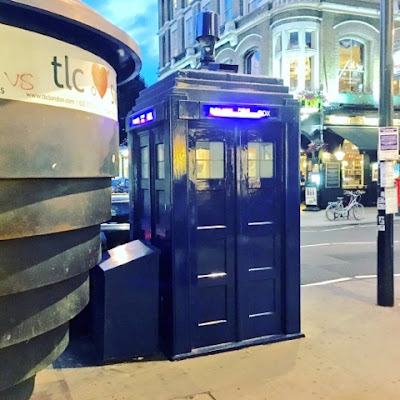 This post and all contents are Copyright Paul Chandler, 2016.
Posted by Paul Chandler at Sunday, August 07, 2016