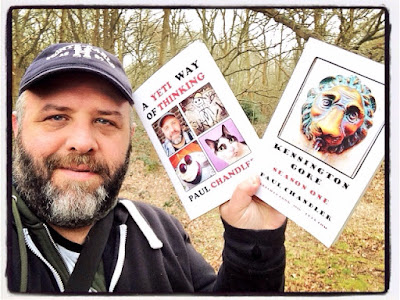 ANOTHER CHANCE TO SHOW OFF ALL THE NEW BOOKLINGS!

This time it's mostly going to be photos that I took recently of my two latest books - it's a photo-shoot, right? Wow... Self-publishing is so glamorous, isn't it? I bet you're wondering what food my publishers laid on during the photo-shoot, aren't you? Well, I can officially announce that the catering was as follows: 1 packet of ready salted Hula Hoops and a packet of Fruit Pastilles. I mean, I paid for them myself - Lulu.com didn't finance any of that at all and neither did I expect them to... As I say... Self-publishing... It's the last word in glamour... The very LAST word!! 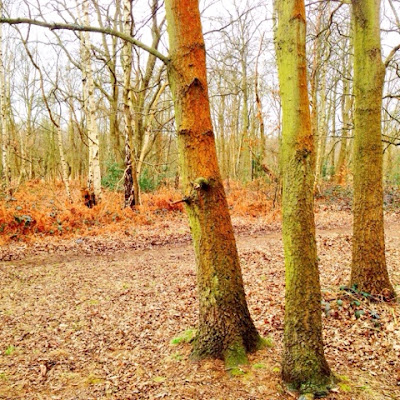 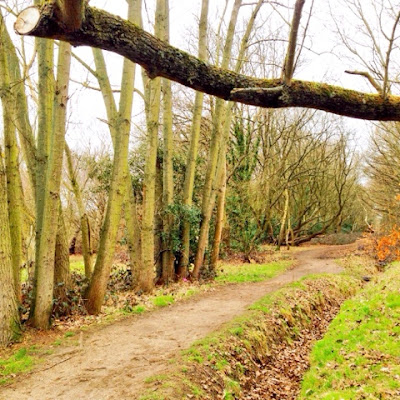 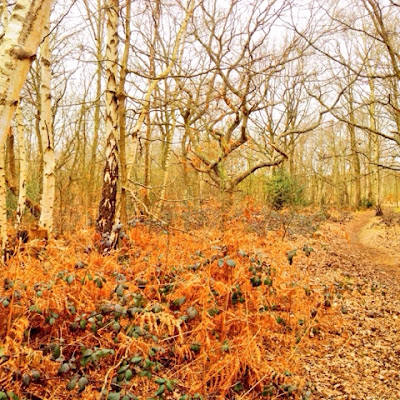 The photos on this post were all taken around lunchtime on Friday 18th March 2016, on Wimbledon Common, having spent most of the morning in St George's having my feet seen to. This was the same week as I released A YETI WAY OF THINKING and in preparation for the publishing of KENSINGTON GORE - SEASON 1. It wasn't the sunniest or warmest of days - unlike Wednesday and Thursday that week, but it was the only day I had some time - what with engineering work coming up at the weekend; so I thought I'd get out there and take some photos anyway! I really needed to stretch my legs! 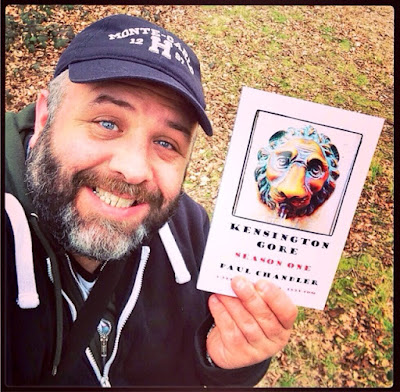 Whilst the books smarten themselves up, here are some photos of me pulling daft faces... As usual! 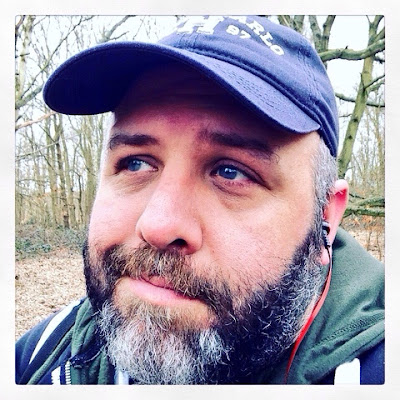 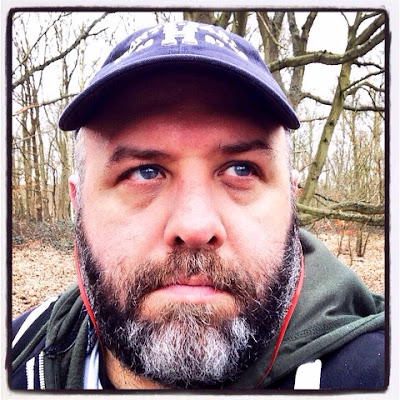 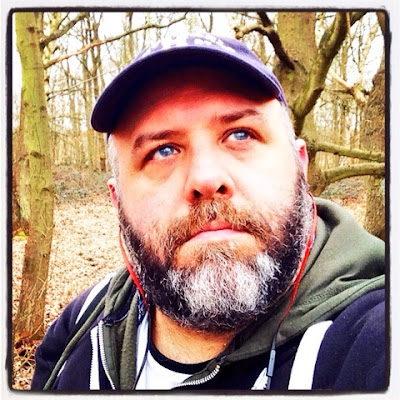 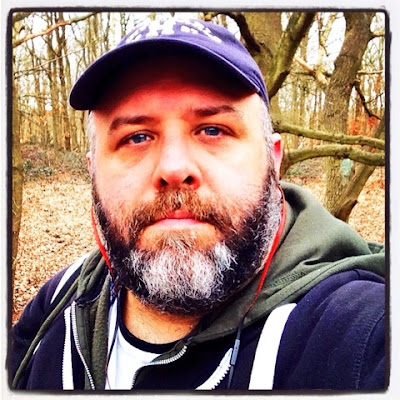 The rest of the post is just photos of the baby books scampering around the trees on the common! They really are very frisky, you know!! 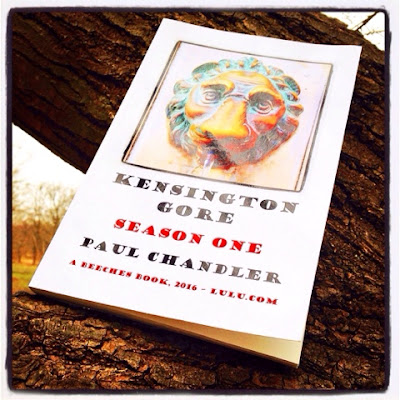 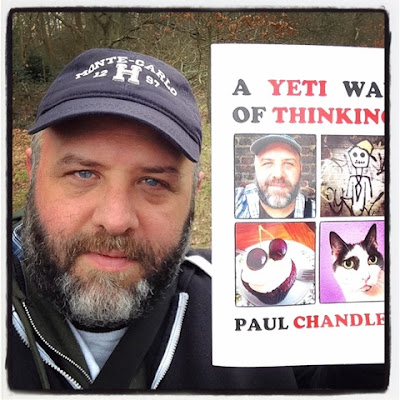 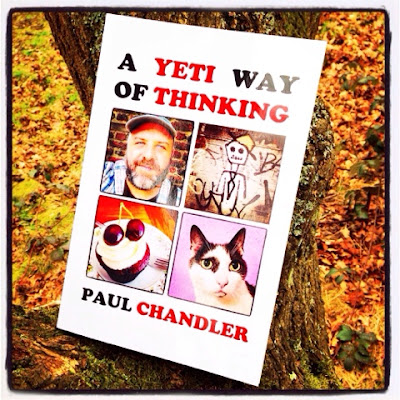 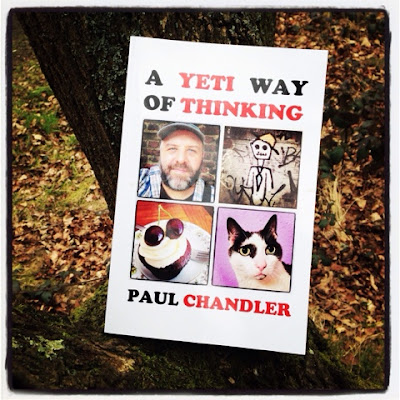 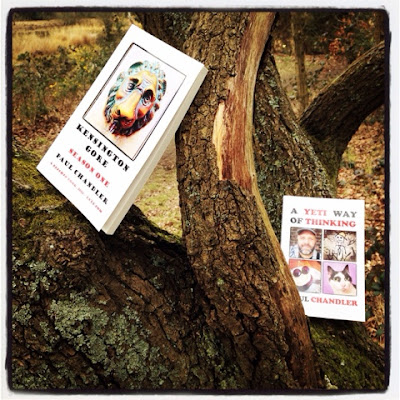 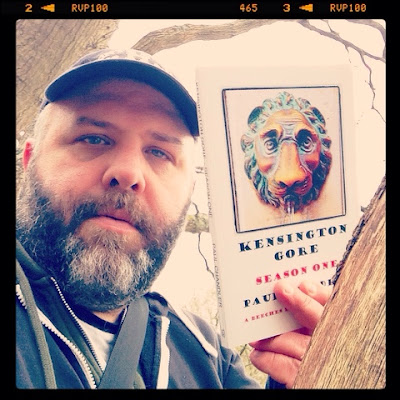 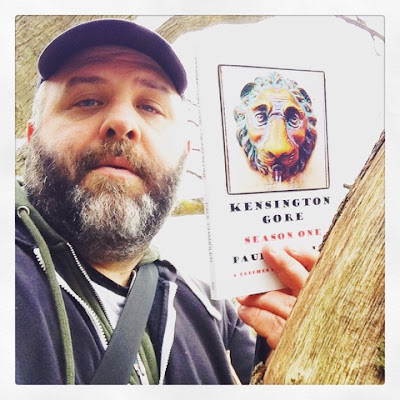 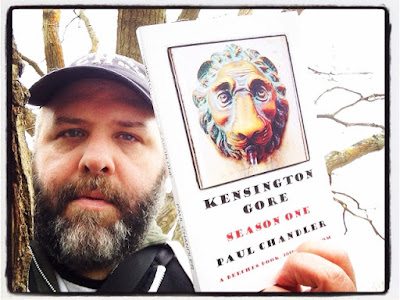 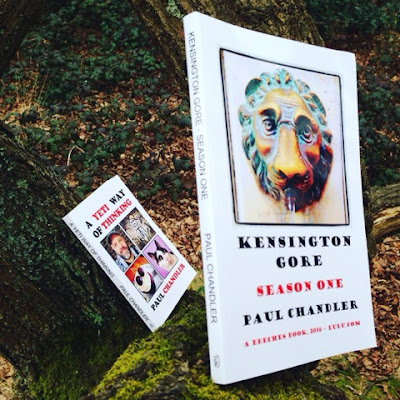 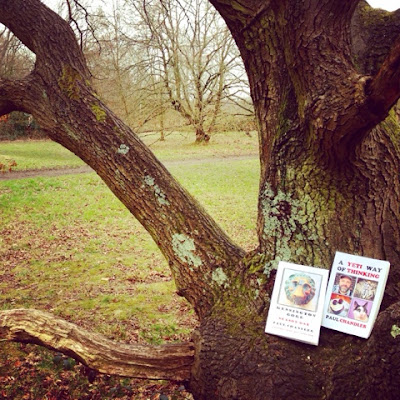 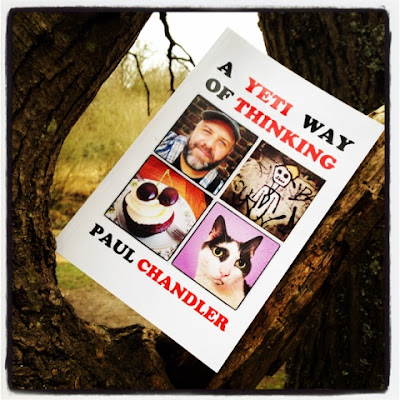 Anyway - as I have been promising for quite some time, next week I should be releasing my next script-novel with you, KENSINGTON GORE - SEASON 1, which we've been talking about quite a lot on the blog recently; take a look back over the last couple of weeks if you've missed all that; it's all still there! There is another post coming this week - it's a daft little sketch about naughty cats... The post after that, on Sunday 1st May KENSINGTON GORE is finally released and there will be a few extracts from some of the episodes - but no major spoilers, I promise! Enough to draw you in though, I hope! 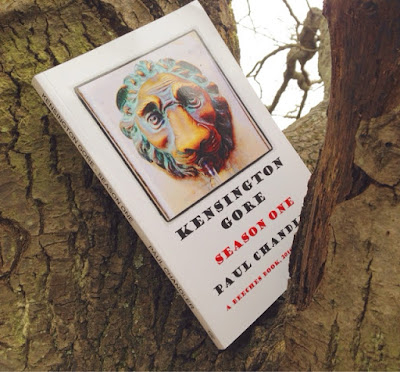 Don't forget - my "lost" 12-track KISS ME QUICK E.P. has just been released on Bandcamp at: https://shyyeti.bandcamp.com/album/the-kiss-me-quick-e-p and is available for just £2. 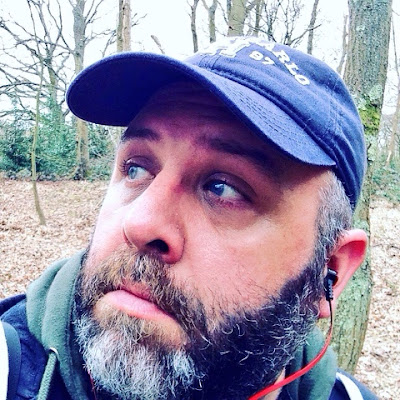