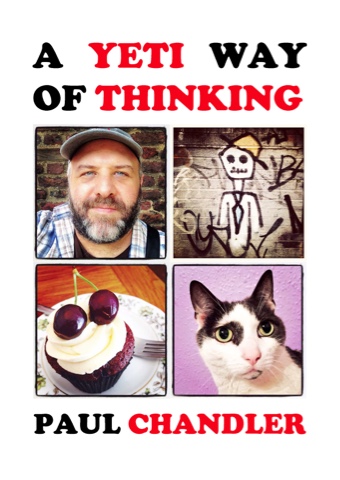 
It's only been almost 4 years in the making...

A YETI WAY OF THINKING contains over 80 new poems, stories and vignettes by Paul Chandler, a.k.a. Shy Yeti, written between Autumn 2012 and Summer 2014. They include: ARE THEY AWARE I’M A WEREWOLF?, GIN GOBLINS, INFAMY AND CURRANT BUNS, I USED TO BE A TEN, MYSTERY HEN, ONION MAN, PICCADILLY IS A RUBBISH CIRCUS, TWO VAMPIRE HUNTING YETI, YOU’LL DO and many more… 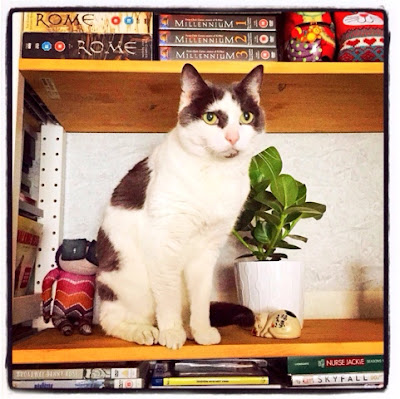 To end this post I'm also going to share with you one of the pieces from the book that I've not yet shared online... It's called SANDY FROM THE FUTURE and it was written in August 2013, during my most recent trip to Portland, Oregon as part of my 40th birthday celebrations. Thinking back I think the title of this piece came from a conversation that we had in a bar near where we were staying. I think it was one of those times that you mishear somebody and I commented that it sounded like a song-title and from there the poetic cogs started working. Originally, in the first draft, there were more mentions of the city - but as there were a few other pieces that I wrote during that trip the only American reference that I left in was the name of one of their supermarket chains, Target - which I visited out there. Here is the link to the original diary post that I wrote at the time: http://www.thedaffypoet.blogspot.co.uk/2013_09_01_archive.html


Reading SANDY back now, having not done so for some time - I would say that it is certainly a very Chandler-ish rhyme, with the familiar rhythm that I've used in a lot of my pieces. Regular readers will know that due to focusing on my script-books I've not really written any new poems since early 2015, although I have been posting short prose pieces here on the blog... Maybe I'll get back into writing poems again - I'm sure I will, but it does feel like a good time to take a little break - having written poetry almost without a break between late 2001 and early 2015. I've got plenty of unfinished pieces that I can return to and I still note down new titles whenever they come to me, which is often. That said, even if I never write another poem for 100 years - I still have more than enough material to perform and I still enjoy doing that a couple of times a year; meeting other poets and performers... I'd love to do more - but the poetry world is a funny place and I don't really have time when I'm working to do open-mike on a regular basis, although it would be lovely to do more guest-spots as I have on a number of occasions both in the UK and overseas. 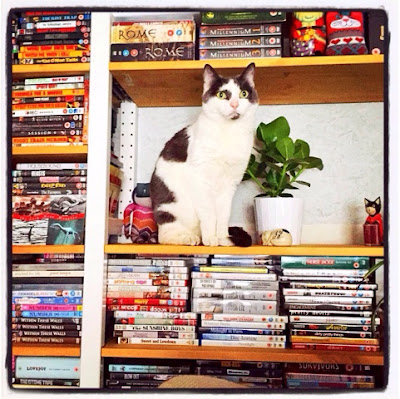 Anyway, moving on - you can find SANDY FROM THE FUTURE at the end of this post...


Hopefully it won't be long before I'll be announcing a date for a poetry show to celebrate the release of this new collection... 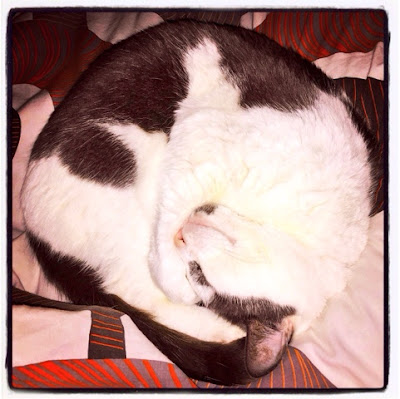 Next time I have a new piece of prose, to share with you... It's all about how metaphors spoil the fun... What do I mean? Well, like when people say that vampires, for instance - are a metaphor for - I dunno... the state of politics in China or something... That's all very well, but for me it spoils the idea that the vampires are blood-sucking killers that want to drink your blood. It's a bit like saying that vampires in themselves are a bit childish and can't be enjoyed on their own merit, so we have to dress it up with more adult themes to legitimise writing about them. In fact a lot of horror, sci-fi and fantasy seem to be viewed that way and it's blumin' annoying! I mean, I like to put different layers to my writing - but not so much so that I'm trying to write about something else. If I want to write about Chinese politics then I'll just do that and not bother with the vampires - not unless they're Chinese vampire politicians; now you're talking!

Anyway, enough of me waffling about this - but just so you have a heads up about what my new piece of prose is about... Of course, writing about metaphors is probably just a metaphor for something else... Goodness knows what, though!

Oh, and before I go I've put an update on the projects I'm currently working on - I'll probably include that every month or so, so you can see how things are progressing. 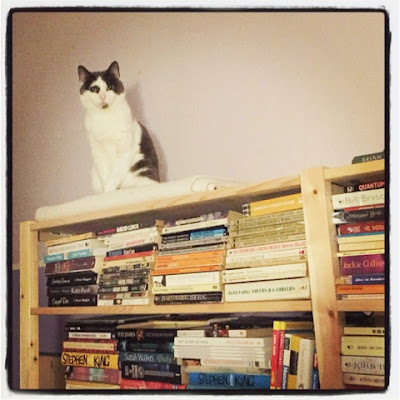 The next collection of poems/stories based on pieces posted on the blog. 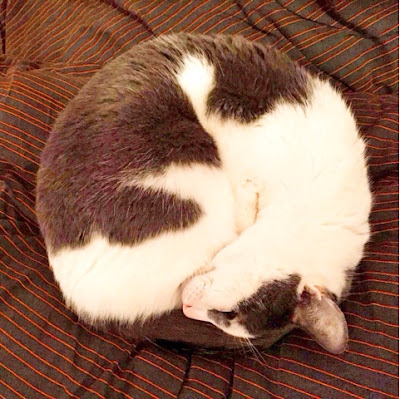 SANDY FROM THE FUTURE

I just saw Sandy from the future!
She was in the Vintage shop...
She was dressed like Mata Hari –
Applying lipstick to a Cop!
In a home-made tie-dye blouse –
Made from the dust of shooting stars.
She plugs herself into the Net –
Hangs out with drag queens in the bars.
Her beehive do's a hologram –
And on her birthday it will sing!
Looks like it's made from candy floss!
May just be squirted silly string!
She really likes our retro look –
She dresses like it's Eighty Three!
Back when such styles were all the rage –
Back when she first met you and me.

I just saw Sandy from the future!
She teleported into land –
Just outside a branch of Target –
I'm told she formed herself a band!
With a spaceman on guitar –
A Cyclops on the saxophone...
A giant playing on the drums –
Although he's not quite fully grown!They all travel round the town –
Inside a large robotic bear...
They often sing off-colour tunes –
Which have a certain lack of flair!
She tries to keep us all informed!
It gives her certain peace of mind!
To say the future's quite bizarre –
Is accurate, but not unkind!

I just saw Sandy from the future!
The time has come; she must return!
Forward to the 42nd century –
There's so much more I hoped to learn!
But she'll be back one of these days –
When she has news she must impart!
When she has fashion tips to share –
Or needs to mend some broken heart!
I know she knows so very much...
But I'm too afraid to ever ask!
In case I learn some future secret –
And find myself taken to task!
She plans on keeping close in touch!
Although the times just move so fast!
But Sandy sees it as her job...
Life in the future AND the past! 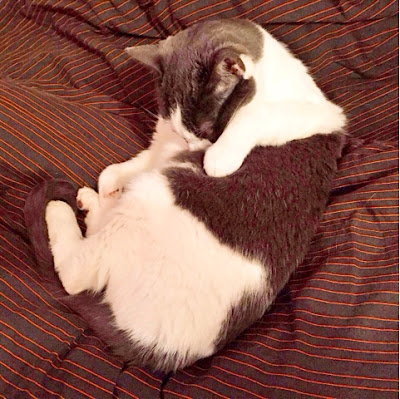 SANDY FROM THE FUTURE appears in the book A YETI WAY OF THINKING, OUT NOW!! This post and all contents are Copyright Paul Chandler, 2016. Thanks also to Toby W for all the Deeley photos in this post and to Deeley for allowing him to take them!
Posted by Paul Chandler at Sunday, March 13, 2016