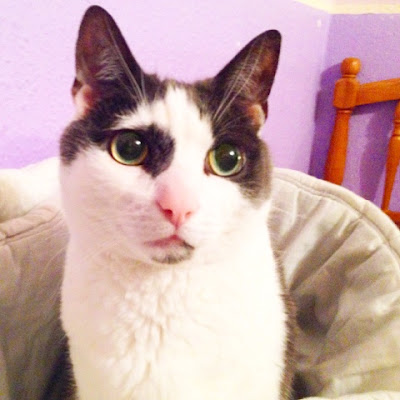 STARTING THE YEAR OFF WITH SOME HOT STUFF!!

I'm not sure what Deeley will make of being called 'hot stuff', perhaps he'll approve.... I'm sorry... Really? That's not what was meant!? Ah...

Okay, well I'm starting the new year at a run... Before we move on to the main topic of conversation I have some good news... Getting my A YETI WAY OF THINKING project completed this year was probably going to be one of my New Year resolutions - only I pretty much achieved it by New Year's Day. I spent a good deal of New Year's Eve and New Year's Day getting this book of poetry and prose into shape; long time readers will know that it's been in an editing rut since 2014, although I started it in 2012. Previously books of my poetry and prose have been completed a lot quicker - but I've been focusing a lot more on my scripted novels recently and it's fallen behind, along with my Mouse Of Commons projects. 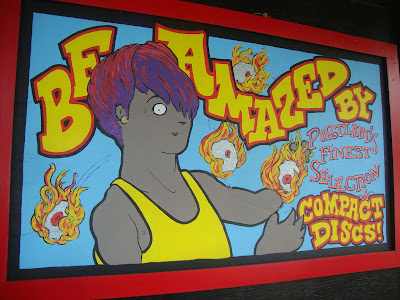 Anyway, I'm about to send off a copy to see how it looks and then I'll decide when exactly I'll release it. I really hadn't expected to get over the mini-mountain of formatting that I'd found myself in, quite so quickly and now, if I'm not careful, I'm in "danger" of releasing too many projects too quickly. As this collection has taken me so long I want to make a bit of a fuss of releasing it - especially as it might be my last new book of poetry and prose for a while. At the moment the only new poetry and prose that I am writing is appearing here on the blog - so it could well take two to three year's to have enough material to publish any follow-up to A YETI WAY OF THINKING. I'm currently considering building up to it's release in early summer - around the time I return to The Poetry Café, if I can get a date in May or June, say. I'm keen to see what the finished project looks like - it should be pretty nice, but I'm sure there will still be a few things to tinker with. Anyway, I'll keep you updated and have already written a future blog post about the release of this new collection for when I have a release date to announce, only I couldn't wait to share the news that I am now finally moving on with this book! 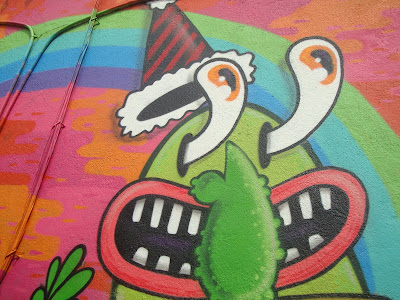 So... Moving on now to my scripted projects our first post of 2016 is mainly going to be all about my new series - HOT STUFF!! Let me tell you all about it!


The general setting is a library in a town called Spectrum where Horner, from the BEAST OF FRIENDS series comes to work when one of his friends dies mysteriously in a fire... The reason the series is called what it is, is revealed soon after. The main characters are those who work in the library or who live in Spectrum and I'll be introducing them in just a minute. We'll be looking more into the individual episodes next week. The eight scripts make up one story, rather like the 3rd series of BEAST, last year. 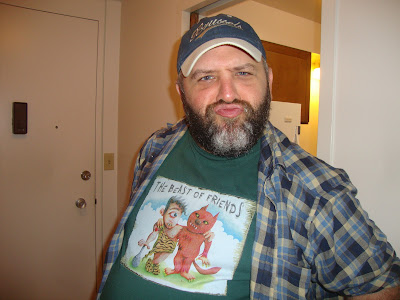 So, as promised - here is some information about the characters of our new series - some may be familiar to you and some may not...

Horner has transferred from being one of the main characters in THE BEAST OF FRIENDS to standing in as temporary librarian at Spectrum Central Library. He has no real experience of libraries except for as a user of them… He arrives at the library soon after his friend, Fiona, dies in a mysterious fire in the building that only really damaged her office, but it  killed her; whether by accident or by murderous intent Horner means to find out. Horner knows a lot more about Fiona than many of her closest friends; very soon some of these secrets emerge and he is able to put the pieces of the puzzle back together.

Mavis and Edie work on the enquiry desk at the library; they are long-term friends of both Fatima and Fiona – craftier and wiser than they appear! They appear to be in their mid-70s, but actually are probably a great deal older; how old exactly it's hard to say, it's just not polite to ask a lady her age...

A somewhat pretentious work placement student who helps out around the library and thinks he knows everything - although he seems to get on with most of the staff, at least on a surface level…

Arthur has worked on the library enquiry desk for years - we don't know much about him at first, although he's a bit grumpy and pretty eccentric… He is a widower and Mavis and Edie tend to mother him, although he quite likes it.

Debbi is a clumsy cleaning girl – well-meaning but, at times, hard work! She doesn't get Horner's old-fashioned sense of humour and often makes mistakes.

Felix is the library handyman – he is single and rather an enigma. Some of his colleagues seem to think that he isn't living life as fully as he possibly could do.

Fatima is a clairvoyant and an old friend of Horner, Mavis, Edie and Fiona… She comes to help, by Horner's request, once he realises that Fiona may have been murdered and that there could be more deaths yet to come...

Butch MacKensie and his boss, Geoff

Butch is a lazy journalist who is forced into investigating the fire in the library by his boss, Geoff. He is also tipped off that there might be something of value in the wreckage, although he may not be the only one interested in whatever it is.

A local Police Inspector who has been involved in early investigations into the fire at the library. Arthur accidentally calls him back in when he calls him by mistake whilst trying to order a pizza. 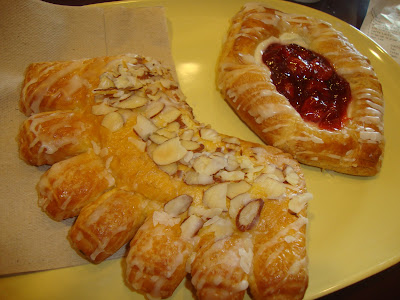 Next week, we'll be looking more closely at the scripts that make up the first season - without giving too much away, of course! 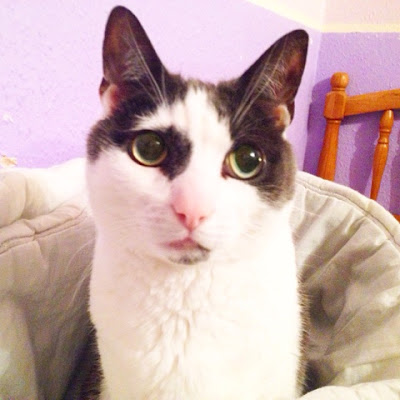