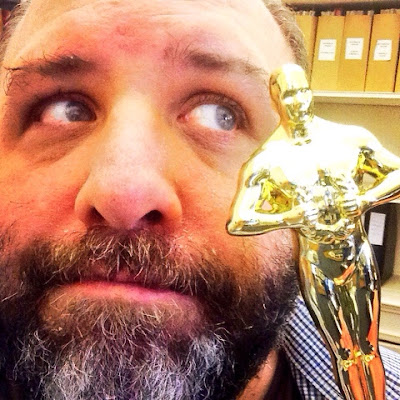 
Welcome back for our final post of 2015. I do hope you all had a splendid Christmas and are now gearing up to celebrating the arrival of 2016 - whether this be by having a party or simply by going to bed early. I'll probably be writing and watching some old telly - I'm currently contemplating having an evening of Prisoner: Cell Block H; watching the last few episodes with a well-loaded gin and tonic! Last time I watched those final episodes I got terribly tipsy on some boozy coffee one Saturday afternoon in about 2003. Ah well, we shall see...

Anyway, I guess this should be considered my review of the year... Clearly not THE year - just MY year, which is enough for most people...


Oh, go on... Indulge me... I've put together a guide of all things Shy Yeti in 2015 - collecting all my posts for the year in one place to re-share the links with you... Look how much effort I've put in; it's all shiny and new!? What!? You'll take a look... Oh, thank you... So where shall we begin - oh, I know - what books did I publish this year; that seems the obvious place to begin...

Here they are - all in a lovely list for you...

THE BEAST OF FRIENDS - SEASON 3

My first release of the year - the third season of THE BEAST OF FRIENDS quartet. This is a good one too; seeing a slight shift from humour to a darker set of scripts that tell one sinister story... This season focuses on the arrival of a new flat-mate who causes all manner of horrible events.


It came out a little later than I had intended - but I am very glad to have finally got it out there. This was the 10th anniversary edition of my 8th collection from 2005 and the last of my main batch of early reissues.


I also did a show in celebration of this collection, some months after it's 10th anniversary in late October 2015. It was the only show that I did in 2015 due to being unwell - so it meant a lot that it was such a fun evening. You can read about my return to The Poetry Café alongside John Smallshaw at: http://thedaffypoet.blogspot.co.uk/2015_11_01_archive.html

THE BEAST OF FRIENDS - SEASON 4


This was the fourth and final season of BEAST and was published in mid-October, along with a compiled volume of seasons 1 to 4, which I was very keen to produce. This final season contain four longer scripts which rounds up the series... or does it!? Read on to learn the answer... 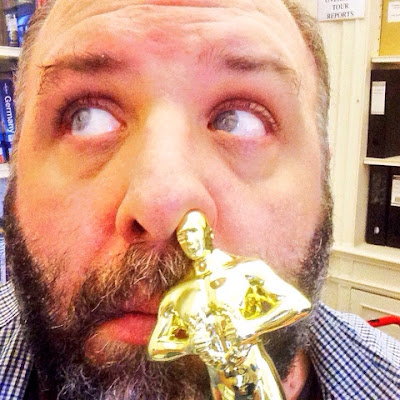 During 2015 I also posted a lot of new material on my blog. Once I have enough pieces I'll probably put them all into a collection, but for now you can read them at the following links... A lot of them were inspired by day trips that I had or by photographs that I took and I was pleased to be able to share so many of my works in progress; especially during a year when I wasn't so well. I'm happy that I didn't let my writing suffer and kept busy with it - as it's a very important part of my day to day life...

THE STAIRS (MAKING AN ENTRANCE)
http://thedaffypoet.blogspot.co.uk/2015_06_21_archive.html

GONE WITHOUT HOPE OF RETURN
http://thedaffypoet.blogspot.co.uk/2015_07_19_archive.html

MY VERY OWN SECRET GARDEN
http://thedaffypoet.blogspot.co.uk/2015_07_26_archive.html

HORNER AND THE MYSTIC CATS OF TORQUAY...
www.thedaffypoet.blogspot.co.uk/2015_10_11_archive.html

THE CHRISTMAS BEFORE (A PROLOGUE)
www.thedaffypoet.blogspot.co.uk/2015_12_13_archive.html

THE PROOF OF THE PUDDING
http://thedaffypoet.blogspot.co.uk/2015_12_20_archive.html 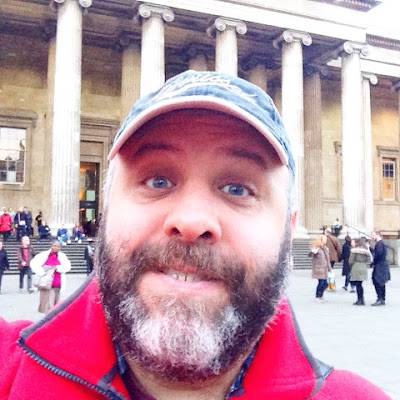 It wasn't just stories and photos that I posted on the blog during 2015, but an interview or two, a review of my Poetry Café show, a biography from the Beargrrrian Gazette and a Yeti Agony Aunt column, of sorts...

I also wrote a few travelogues of my holidays - and took a lot of photos...

DARTMOUTH (No diary, but plenty of photos!)
http://thedaffypoet.blogspot.co.uk/2015_10_11_archive.html 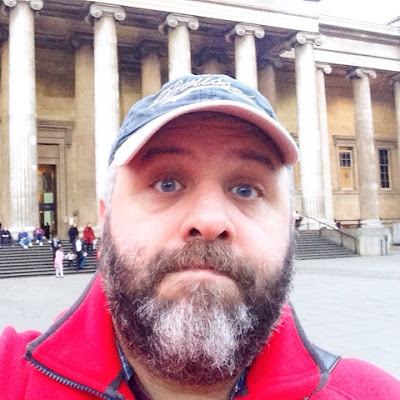 What follows is a list of the projects that I worked on during 2015 which will hopefully be out soon... I'm at different stages with each of these - some may not even be completely finished until 2017, let alone next year... That said, the first of them will be published in January - but I have been busy on it since 2014; it takes time to get these script-books polished, you know.


This will be the first project to be released in 2016. It was ready by early December 2015, but I didn't really want it coming out around Christmas - it's nice to release a new project at a start of a new year, even though I've been working on this one since 2014. There will be more posts about this project over the next few weeks and I posted a prologue to the first season a couple of weeks back as one of this year's Christmas stories:

I'm not too far from completing this one - the second of the two spin-off series from THE BEAST OF FRIENDS, I have about 40 pages left to proof. It's set in an area of London near The Royal Albert Hall and features Katrina, Warren and Lucy from BEAST becoming involved in a number of sinister supernatural shenanigans related to a block of expensive apartments that they are managing. There will be more about this once I'm closer to publishing it, but I'm hoping that this will be by April at the latest.

I've been working on this collection of my short stories and poems since 2012, but it's been on the back-burner whilst I worked on the 10th anniversary re-releases of my earlier poetry collections. Now those are all re-published I am aiming to get this collection completed by the summer - hopefully around the time that I make my return to The Poetry Café.

BEAST OF FRIENDS - THE MOVIE


I began work on this in autumn 2014 - but didn't want to release it until a year or so after the 4th season of BEAST was published; it's a slightly longer script-book than the previous seasons - but I would like to release it towards the end of 2016, but we shall see. It's a "missing" story in the canon of BEAST scripts - set in Venice one New Years Eve where a killer is murdering wealthy business-yeti who are attending an exhibition of pies.

I am currently working on proofing the 2nd and 3rd seasons of HOT STUFF!! - whilst writing the 4th season, meanwhile I am proofing season 2 and writing season 3 of KENSINGTON GORE... Whether the second seasons of both get released during 2016 depends on how long it takes to get them ready, but it would be nice to release them if I can.

2016 sees the 10th anniversary of my POEMS TO MAKE BEARS GROWL poetry collection, but I'm not sure whether it needs updating as it was the first of my books to be especially designed for Lulu.com. It might be nice to do something to mark the anniversary, but I may do that by doing a special show at The Poetry Cafe; I haven't thought that far ahead yet.

I've also been working for some time on two Mouse Of Commons projects - but they probably won't see the light of day in 2016. The first of these, THREE TALES ARE BETTER THAN ONE is a collection of short stories and might be out by late 2016 - failing that it'll be 2017. The second project is a novel that follows on from the last Mouse novel - but I doubt that will be ready for another 18 months or so as it is low on my list of priorities.

Next time I'll be celebrating the new year by telling you something about the characters and stories involved in the first season of HOT STUFF!!, which is due out in the middle of January. 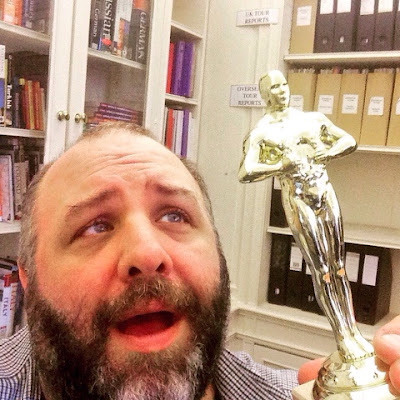