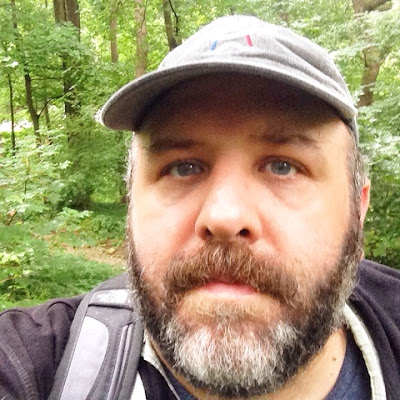 YETI ON THE SANDS...

My next two posts are going to focus on my trip to Grange-Over-Sands in late August; with a selection of photos and a couple of short prose pieces that I worked on whilst I was away...

First up, as I don't have a bucket load of photos from the trip to share with you, I'll firstly remind you that I have just recently published the 10th anniversary edition of my 2005 poetry collection, POETIQUETTE.

POETIQUETTE, first published in 2005, was Paul’s eighth self-published collection and his seventh to include completely contemporary compositions. Even back then he was writing his daft yeti verse, but until now POETIQUETTE has only been available alongside its sister volume MUGSHOTS (also recently re-issued), so this is the first time it has stood alone. This 10th anniversary edition contains photos and facts about the book and many of the poems Paul still performs today – these include, BEING COY, CAKE AND EAT IT, HOPELESS ROMANTIC?, I WANT THEM TO SEE ME (ON TOP OF THE POPS), MISTER BEE, RED TAPE, SOMEWHERE IN-BETWEEN and A YETI’S FUR, but many that he doesn’t; at least not yet! So, sit back and enjoy!

A GALLERY FROM GRANGE-OVER-SANDS

A few photos from my trip away, I didn't do a great deal - which I can't say I minded at all. I did do a little writing, read a book by one of my favourite authors and caught up with a few DVDS - Wayward Pines and Bad Girls - Series 5, amongst a few others!! 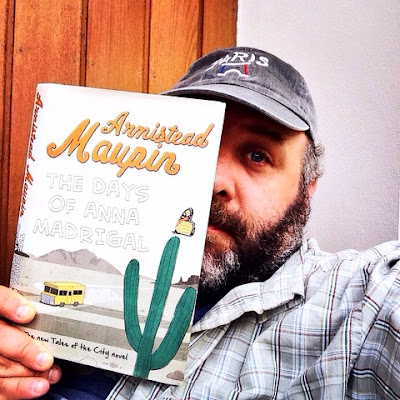 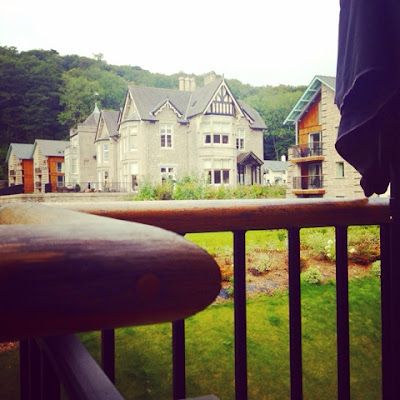 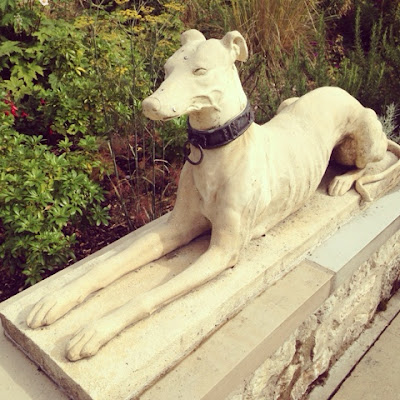 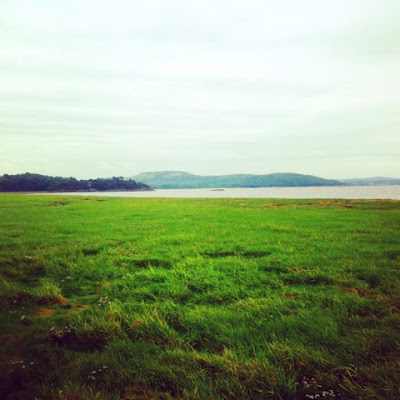 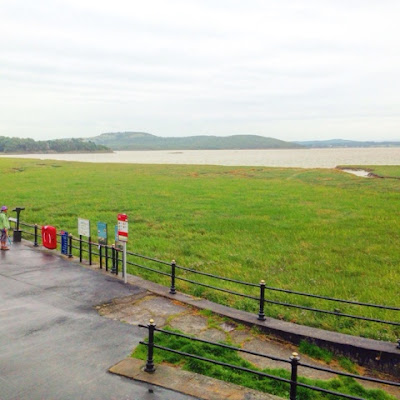 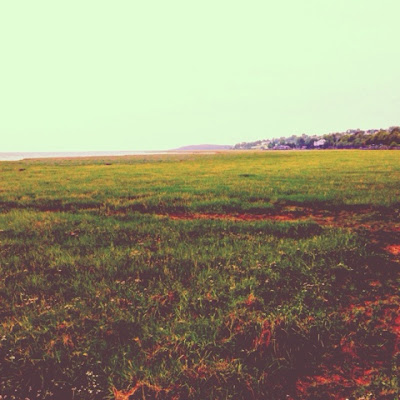 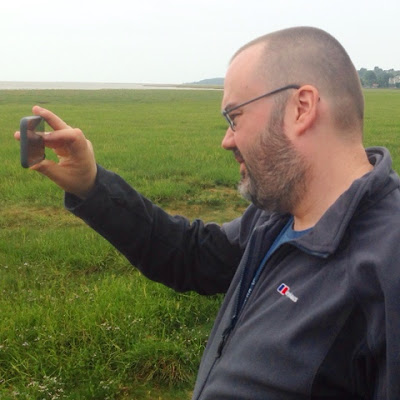 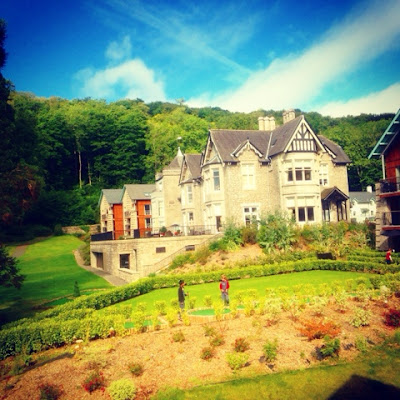 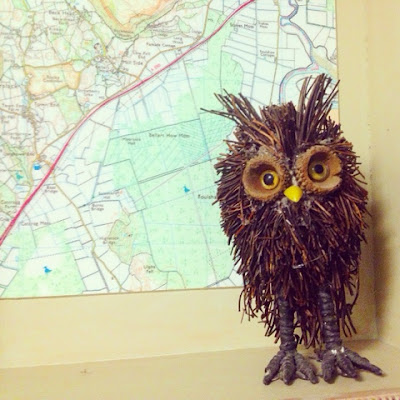 Next time, I'll share a little more about my trip away and I also have a new short story for you, that was inspired by the holiday...

PS I began DIRTY OLD TOWN on the 19th August, after a day trip out and completed it the day on which it was posted.

PPS I'm still trying to get a date for the POETIQUETTE show, but the only date I have been offered, so far was a Wednesday in about 3 weeks time - which really isn't long enough in advance to properly prepare, promote or organise a show; so we're currently looking at late October into November. 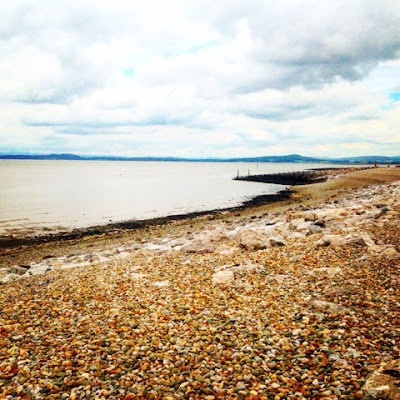 Dirty old town...
Loved by no-one -
Although those who live there profess a certain fondness -
Out of stubbornness or nostalgia...
Nobody likes to hear their home dissed by strangers;
Only locals are allowed to do that...
In truth they mourn the memory of the town they grew up in -
Pretty much all of them, at some time, tried their hardest to escape it...
When the time came very few were successful and most remained.
Like the town itself their paint soon began to peel.
Their hopes and dreams turned to rust...
Every day walking the same streets that seem to have been there forever -
That cannot be expelled by just the blink of an eye; that exist within...
Those who left are talked of often - became figureheads of life lived vicariously...
And yet...
In truth those who departed will all too soon end up calling some other dirty old place home;
Too mortified to ever admit that we can never escape the truth of our origins... 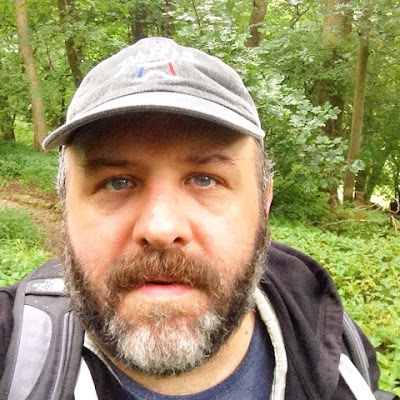 This post and all contents are copyright Paul Chandler, 2015.
Posted by Paul Chandler at Monday, September 07, 2015