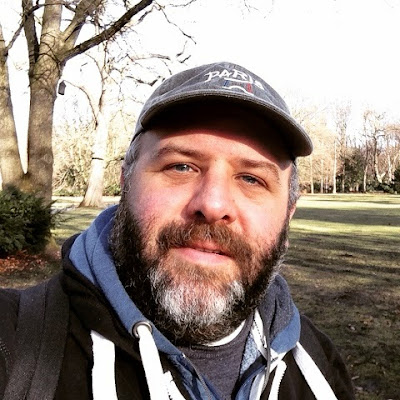 MY HOLIDAY SNAPS - AND A NEW STORY...

This post is going to be all about my recent trip to Berlin - I was last here in the summer of 2004, but I'm not sure I had much time to write and I certainly didn't own a digital camera at the time. On this occasion things were slightly different and I have a bit of both to share with you The story is based on something that my boyfriend, Toby, saw when we were away and it is called CARROT... CAKE. It was written on the 5th March 2015 and will appear at the end of this post and may at some stage make an appearance in one of my books - but, for now, it is available here!! 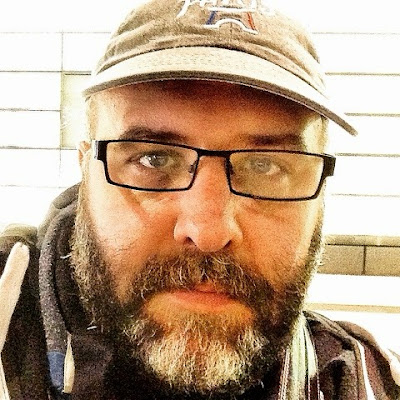 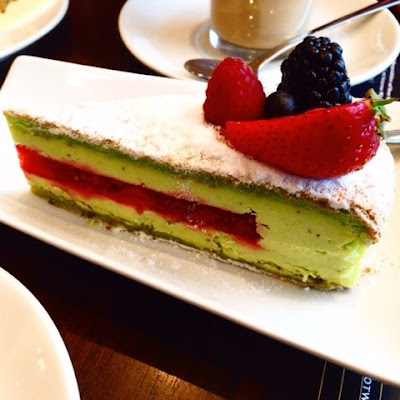 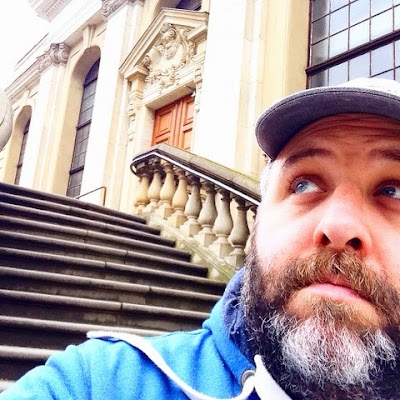 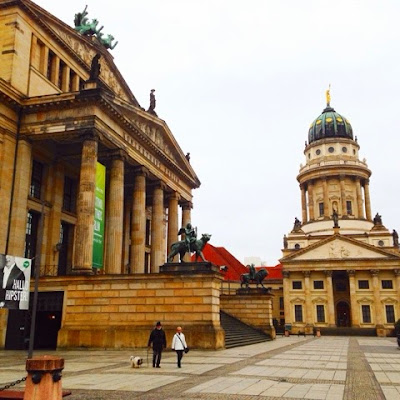 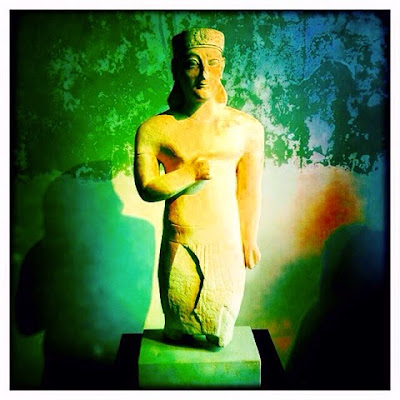 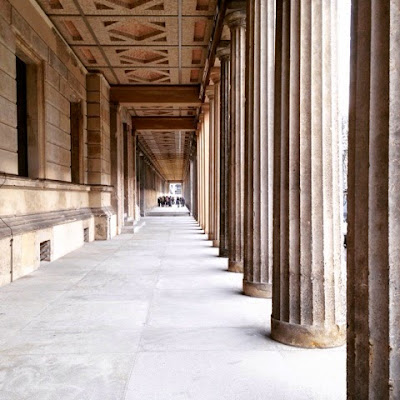 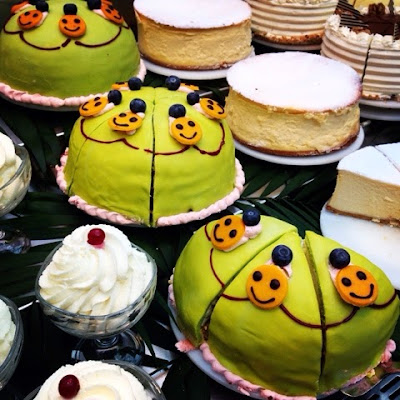 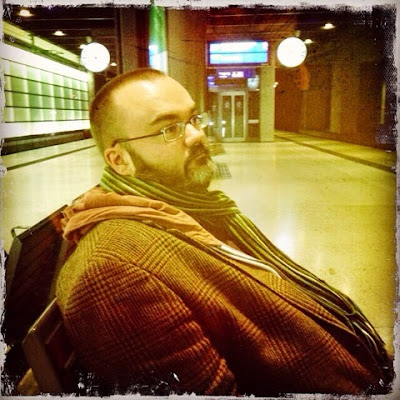 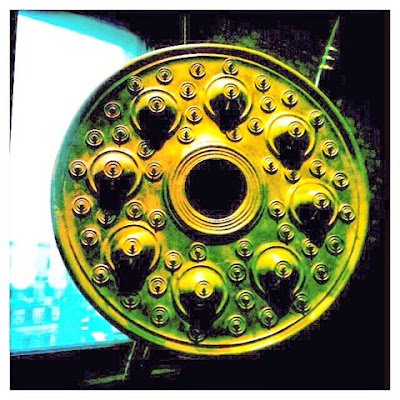 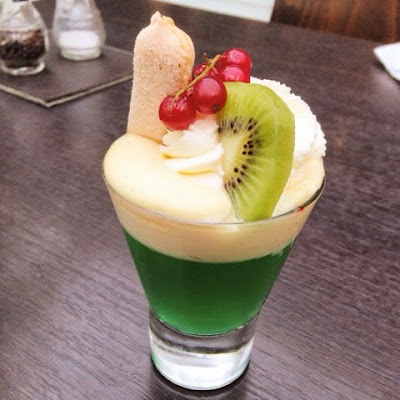 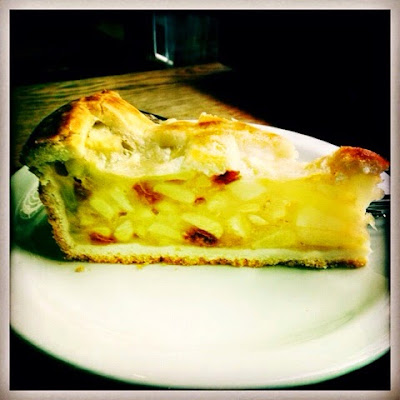 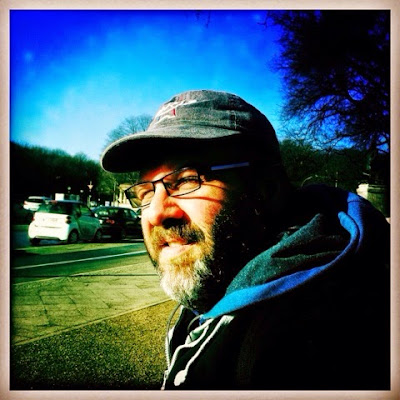 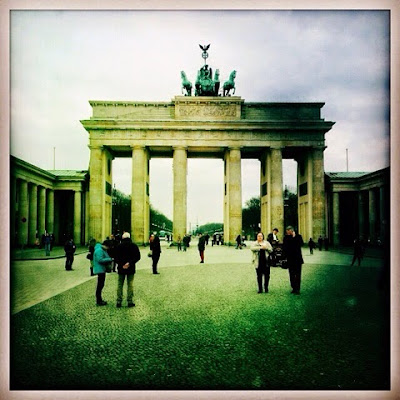 Next time I will probably be posting a recent interview with THE BEARGRRRIAN GAZETTE concerning what I've been working on recently and which of my projects will be released next. 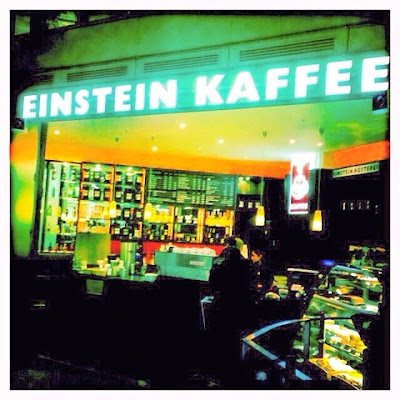 People watching is one of my favourite things, although I'm not sure if what I was watching on this occasion really counts as a person.

Well, a man dressed as a carrot I suppose - for I knew this to be the case as I could see his eyes peering out at me from inside the costume. His dark brown eyes, were almost accusing in their gaze, but it was hard to read any true emotion in them. I looked away, aware that I had been staring for some time - poised to sip my coffee but not yet having managed to complete the motion. When you people-watch it is inevitable that you may end up mentally undressing your subjects, but on this occasion that would just have been weird. I'm not sure quite what I'd have felt had it been confirmed to me that he was, indeed, 100% vegetable.

I continued to eat my cherry tart, attempting to drink my coffee - there in a café in the zoo district of Berlin. I'd spent a busy morning in the Neues museum - the building itself had been as much a treasure as the many treasures found within it; lunch had been delicious too - potato soup with wurstchen sausage and a spicy beef wrap. I'm ashamed to say that I had polished both off without any trouble. My afternoon had been spent in the Ka De We department store and I dread to think how much money I had parted with there. I think I'd probably scared myself slightly at how many bags I had accrued and so had aborted my shopping mission, before I had even reached the food hall or restaurant; the cakes would probably have been something very special.

I might even have seen a carrot - perhaps the one in the arcade was even an escapee?

Now at a distance from my earlier shopping temptation I was happy to bide my time at an alternative coffee place, known as Einstein's.

The carrot remained a mystery of sorts - quite how it related to Germany or Berlin or even to one of the stores within the "Bikini"shopping arcade I really had no idea. It did not appear to be promoting anything, nor broadcast any crucial message - in fact it was completely silent accept for the rustle of its greenery.

I saw it again the following morning - well, I presume it was the same one - it was taking photos by the Brandenberg Gate and on this occasion it appeared to be wearing a bandana.

I guess even carrots need to take a holiday sometimes. 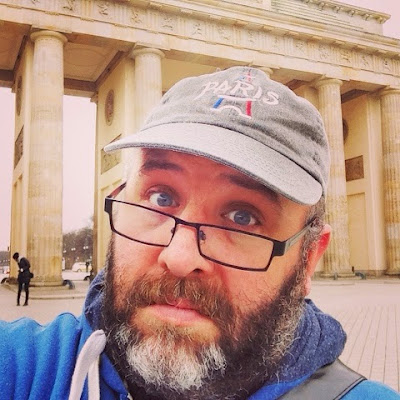 All content of this post remains the copyright of Paul Chandler, 2015.
Posted by Paul Chandler at Thursday, March 12, 2015