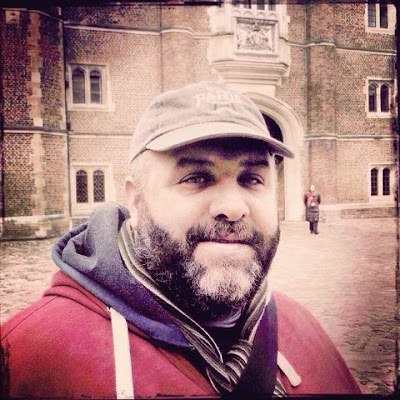 THE 10TH ANNIVERSARY OF "POETIQUETTE..."

To celebrate the upcoming 10th anniversary of POETIQUETTE I'm posting you a poem about a cat... Sorry dog-lovers... I was writing this book around the time that Deeley came to live with me, so he inspired this one...


I’ve got a new kitty sidekick…
A kitten full of PURRRR!
Took a while to work out prop’ly –
Whether t’was a him or her…
Could he be a kitten angel?
Seems he’s quite immune to lice!
He does these picture postcard poses!
Keeps his whiskers really nice…
See him hanging from the curtains…
Well, a kitten’s gotta climb!
Could I maybe teach him housework!
‘Coz he’s surely got the time!
He’s so choosy with his dinners –
Now he’s off his mother’s teats!
Only seems to like the high-life;
Expensive caviar for treats!
He could become a catnip addict!
You’ll come a cropper to his paws!
He may grow up to be a tiger!
‘Coz he doesn’t mew – he ROARS!!

I’ve got a new kitty sidekick…
A tiny kitten full of perk…
Round my feet he likes to wander…
On my shoulder there does lurk!
Really fussy with his collar –
Doesn’t care quite what I think!
He no longer wears the ermine –
Now only trolls around in MINK!
Yes, he’s my loveable puss playmate;
Seems I’ve forgotten all my friends…
But it’s the way my kitten likes it –
Now my social life soon ends!
From the expressions that he gives me!
Spelt out clearly – plain advice…
A rabbit’s head upon my pillow –
Or just a dozen rotten mice…
Yes, this puts his point across now…
It’s just occurred to me, “HOW QUICK!”
It is I who’s his companion…
Yes, it is me – HIS new side-kick… 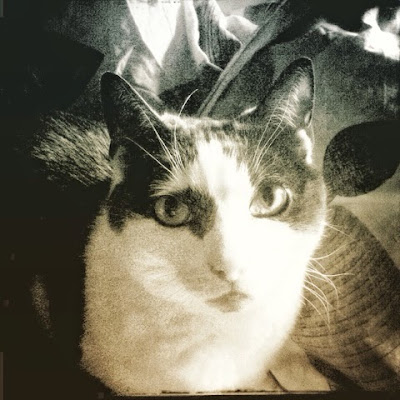 I should add that Deeley has become a bit of a prima donna lately and only allows Toby to photograph him! So thanks to Toby for passing on the photos to me!
Next time I may have some photos from my Berlin trip and maybe another a poem - either an old one or a brand new one... We shall see! 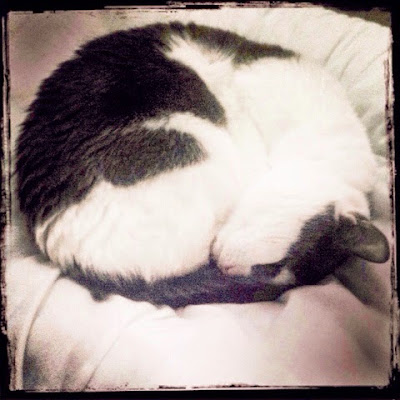 This post and all written contents are Copyright Paul Chandler, 2015. NEW KITTEN SIDE-KICK appears in his book, POETIQUETTE, which is due to be re-released in a 10th anniversary edition during May 2015. All photos are Copyright Toby W., 2015.
Posted by Paul Chandler at Thursday, February 26, 2015