SHOWING THE YETI AROUND ITALY... (AGAIN!) 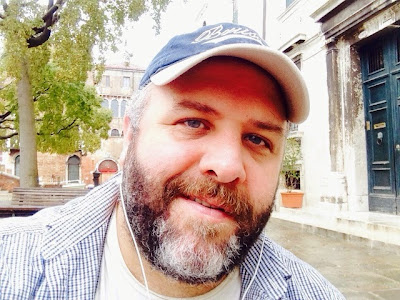 A BIRTHDAY WRITING TRIP BACK TO VENICE...

Apologies for my silence since the Poetry Café show back over Halloween but I have been away again - returning to Venice for the second time this year in aid of my birthday celebrations. This time I had the good sense to bring with me my laptop and so was able to continue work on the various BEAST OF FRIENDS projects (and spin-offs) that are currently on the go. Not only that but I also did a little work on a number of new poems - only a few lines here and there, but it'll all go towards any future collection that I put together once A YETI WAY OF THINKING is finally published in 2015.

This is only going to be a short post - one of two from this trip - but I do have a new piece of writing to share with you. It was actually written during my trip to Antwerp in October - but I'm reproducing it here as a cheeky taster of the new collection.

But firstly... I now present a number of photos from the recent Venice trip... It was little wetter this visit than on previous visits, but I still managed to have a good explore - eat a number of ice creams and pizza - not to mention having a binge watch of season 4 of The Walking Dead! 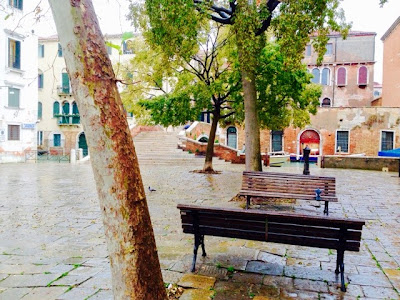 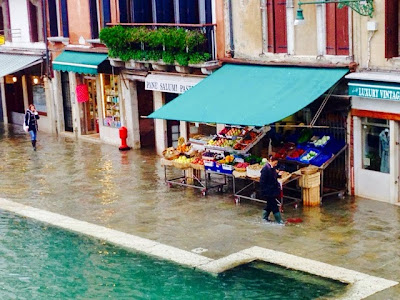 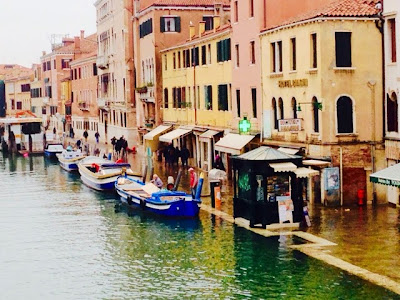 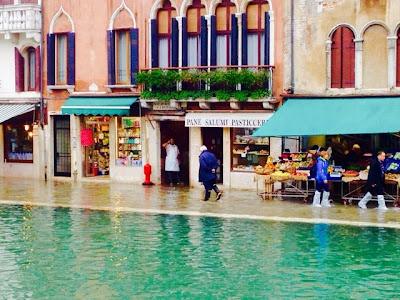 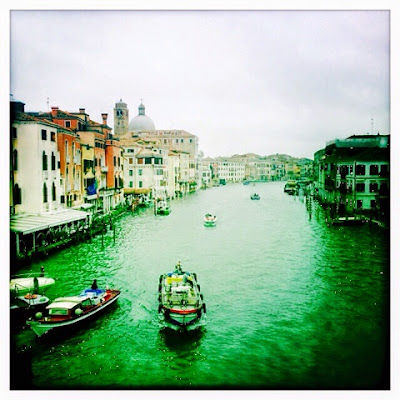 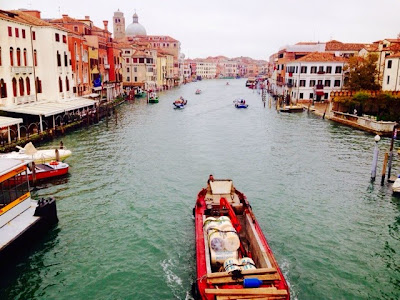 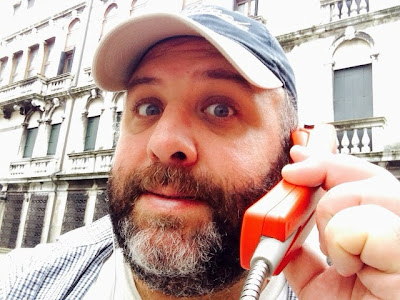 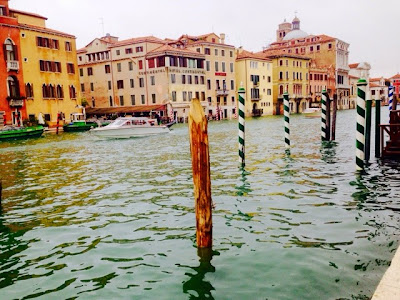 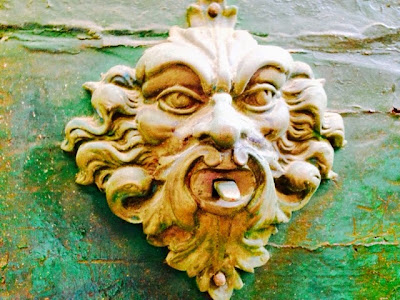 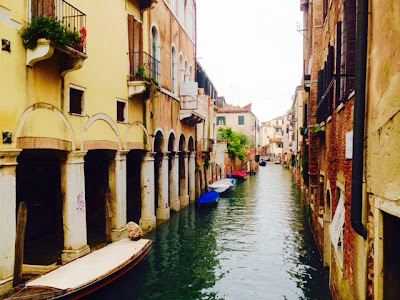 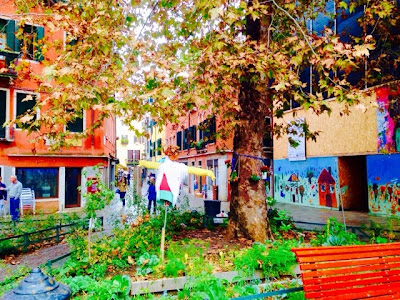 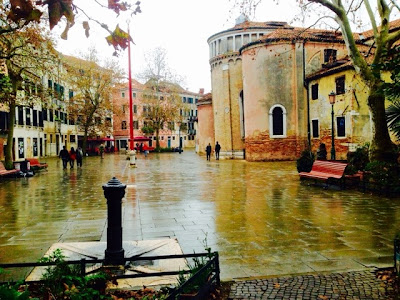 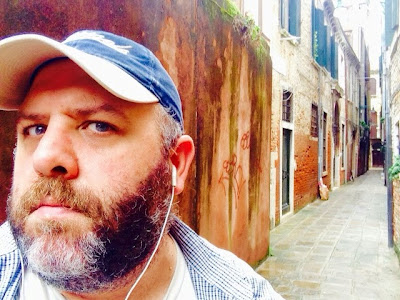 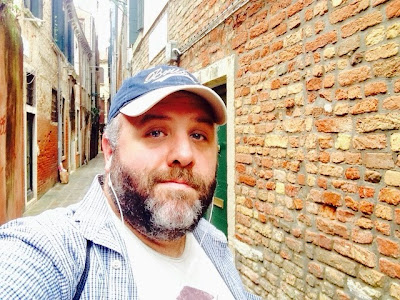 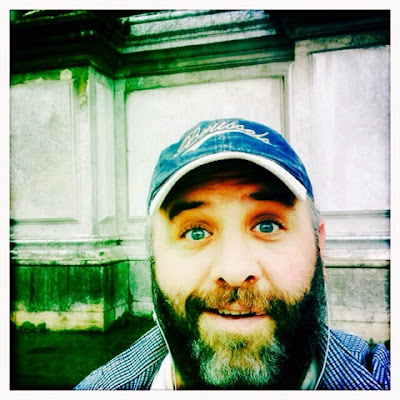 I hope you enjoyed the photos! We're moving on now to a new prose piece called AN APE EXCHANGE which was written on 18th October 2014... It's only a short story, but I hope it'll raise a chuckle or two. Next time I have some more photos and we'll also be looking back to last year's collection, NOT AS SHY AS I WAS which has just celebrated its first anniversary since being published. More soon... Yeti hugs, Paul xx

The noise in the monkey house that day was pretty much unbearable; especially to those of us who do not have children. For it was not the apes who were making the most noise but the screaming human tots in their pushchairs. It was a pain, but in a way it worked well as crowd control - making us move on all the faster to escape their chatter. There was only one cage that confused me at first. It did not contain monkeys but a collection of rather stunned looking toddlers. It was only later, once we had left the zoo that I noticed a number of parents pushing their pushchairs with what can only be described as "renewed occupants" that it suddenly occurred to me what exactly had happened. Money can buy you most things and sometimes if the opportunity comes along then an exchange can be arranged - a little like taking an unwanted jumper back to the store and swapping it for something you do want. Most people are too polite to say what they see and should your friend's baby return from holiday looking that little bit hairier than when it left then most people won't say a thing; as long as it behaves itself at the dinner table and doesn't monkey about, that is. 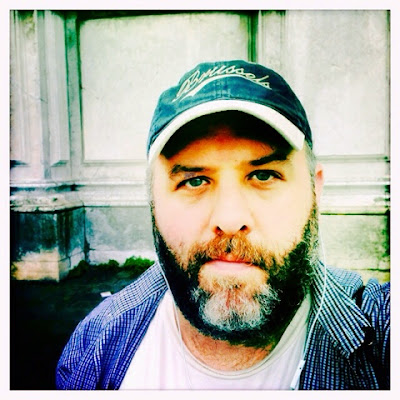 AN APE EXCHANGE will be published as part of my next collection, A YETI WAY OF THINKING - due out in Spring 2015. This post and all contents are Copyright Paul Chandler 2014.
Posted by Paul Chandler at Thursday, November 20, 2014