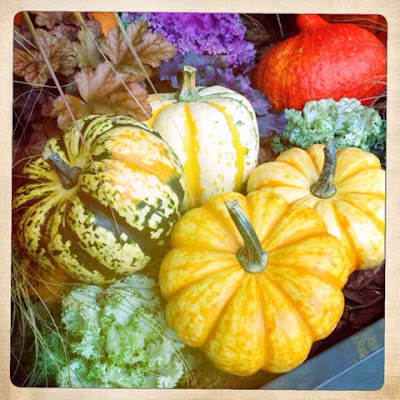 This week is going to be another short post - but I couldn't let Halloween go by without writing something new for that occasion... The poem included at the bottom of this post is called ZOMBIE TAXI-DRIVER and was written between the 18th and the 26th September 2013. I intend to include it in my 2014 collection which I hope you'll be helping me choose a title for sometimes soon. (I have three possibilities!) Eagle-eyed readers will have seen me mention this on my Twitter account at: https://twitter.com/SHYYETI but I'll return to it again after my holiday.

Until then... NOT AS SHY AS I WAS has sped its way to www.lulu.com for an initial print run. I now have copies of this and LOVESONGS FOR THE BITTER AND TWISTED to wave about during my trips. If all goes well then I'll be publishing NOT AS SHY AS I WAS on Monday 18th November 2013 - which is a little less than two weeks before my next Poetry Cafe show - but I will have copies to sell on the night. I just want to make sure that it's as ready as it can be before I release it into the big bad world.

Whilst I'm here there's no harm in reminding you that there are two Halloween videos on my MRSHYYETI account. They were both posted last year and I'm pretty sure there are plenty of people who still haven't had a chance to see them. The episodes are:

Not to mention the recent Friday The 13th live episode...

I hope you'll enjoy watching them! Boost my ratings and inspire me to edit some new ones! I'm not feeling the video love at the moment, I need some more viewers - so get viewing, why don't you? Make an old yeti very happy in the last 10 days of his 30s!

Next week I'll be getting ready for my birthday trip to Florence and the posts for the week or two after will be diaries from both these trips - the other destination being Nice. Hopefully there will be a lot of photos from these little adventures too! 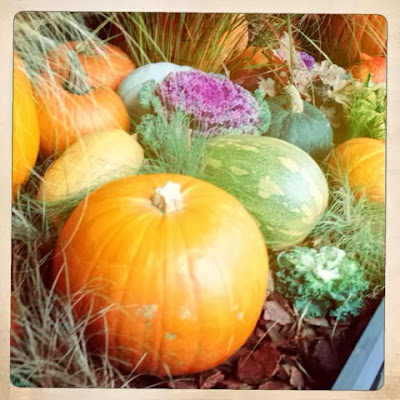 Zombie taxi-driver -
He doesn't need to use a map...
His rates are very reasonable -
He never needs to take a nap!
Cos he is dead and that is all -
Some luxuries he doesn't need!
Most food and homework he can skip -
Yet entrail-tea he'll sup with greed!
You'll see him tearing down the streets -
To get commuters to their meetings -
The zombie hunters don't take note...
For they're too busy giving beatings!
There is no time for being caught -
You need some sense, a little cunning!
You cannot keep passengers waiting -
Not when you've got the meter running!


Zombie taxi-driver...
Really knows his way around...
He'll not get lost along the route -
So do not fear you'll not be found!
He ate the brains of all his fares -
Who never paid the fee t'was due!
It helped him gain what's called "the knowledge" -
And soon his wisdom duly grew!
He can transport you cross the town -
With both his eyelids tightly closed!
Although his eyes are long since gone -
And he is almost decomposed...
Those zombie killers he does hate -
But that's when driving can be fun...
That's when he'll offer them the job -
As his next case of hit and run!


Zombie taxi-driver...
Sure, he looks a little pale -
He was crudely crucified...
Upon a rusty nine inch nail!
But as we know he got away -
Now he's a zombie who's forgiving!
And he drives a taxi round -
So he can make an honest living...
So if you need to get about -
Then he will take you for a ride...
But no, he will not eat your brain -
Nor any guts you've tucked inside!
Yes, he may be a shambling corpse -
He might be several decades dead...
But he's the best man that we have -
A one man undead Aye to Zed! 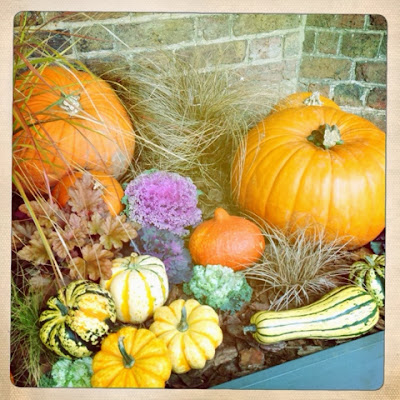 ZOMBIE TAXI-DRIVER is Copyright Paul Chandler 2013 and will be included in my first collection of  2014.
Posted by Paul Chandler at Thursday, October 31, 2013