THE NEW BOOK IS OUT VERY SOON! 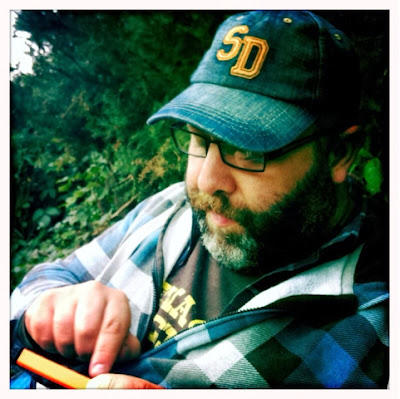 This week will be a quite quick post as I've still got a lot to finish for NOT AS SHY AS I WAS if I want to get it ready for release by the start of November - or end of October if I want to take copies with me overseas. Last week I did promise you a piece from the new collection, however and I intend to keep to my side of the bargain... I'm not sure what your side of the bargain was! Reading it, maybe!?

Next week I'll have a poem to share with you from the new collection...

PS As far as new material is continued, this very day I completed a new poem called YOU'LL DO, which is sort of a related piece to my old poem WE WERE GOING TO BE WED (WHEN WE BOTH HIT 40...) No prizes for guessing who has a significant birthday coming up, right? 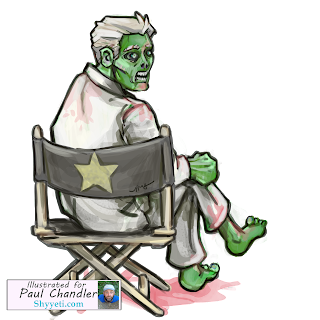 
It must have taken me almost six weeks to become completely unravelled…
But now I’m gone – all gone but for my two eyes – lying loose like old buttons!

I first noticed it the day of the picnic; after which we’d spent the majority of the afternoon on a long country walk picking blackberries. Those brambles must have been the culprits, the foul instigators of my initial damage.

Next morning, as I was showering, I glanced down as I washed and noticed a loose snag of thread that appeared to have broken at some stage. I must have stared at it for several minutes before gingerly taking it between my thumb and forefinger. I pulled, only gently, but there’s no denying that I did give that thread a little tug.

In retrospect, I’m not sure what I expected next – but what did happen was that more thread unravelled. I was horrified – it had never occurred to me that this might be the consequence of my earlier actions. I was so surprised that I simply pushed the errant bobble of wool back on itself rather than attempting to repair it immediately.
That was just the beginning, though – all week I was coming across further threads and soon a hole formed. It was like some kind of compulsion – for every broken thread that I uncovered I simply couldn’t leave it alone. Each time I would find myself gently pulling at it; unravelling more of myself on each occasion.
Six weeks… Six weeks was all it took and now here I lie; two lonely eyes and a loose pile of what had once been long strands of my own body… I guess I should count myself fortunate – for most people this would have been the end; but I have been given another chance. My mother will be here soon and has promised to knot my old eyes a new body and I shall enjoy watching my development as she does so.
“What do you want to look like?” she asked when last I saw her and it was only then that I realised the reality; that I was now presented with a choice.
I thought a while and then replied. “Make me the same – yet different…”
…And so my own dear mother has promised that she will do just that…
Only time will tell what she will make of me… Second time lucky!?! 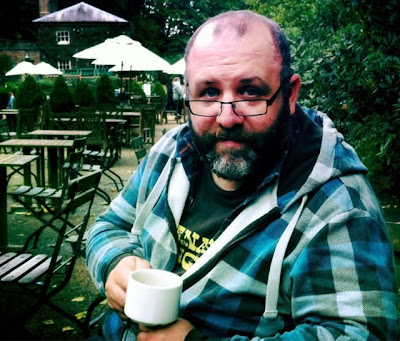 Thanks to Toby Warburton for the photos and to Adam M Botford from www.adambotsford.com for the artwork. This post is Copyright Paul Chandler 2013