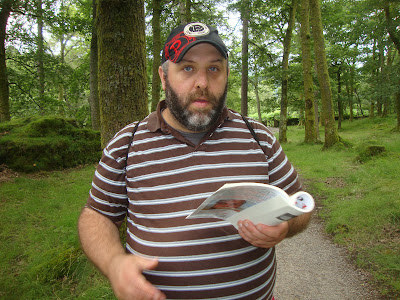 A NEW POEM BEFORE THE BIG TRIP...

This week I'll be posting some more photos from the Lake District, along with a new poem. It's going to be a shorter post again as I'm about to head out to the States for a week - more about that later on. There's not a lot more to say for now, so let's get started with the photos!

More photos from the trip, these ones mostly taken by myself. Thanks to Paul H and Toby W for letting me post photos which include them. 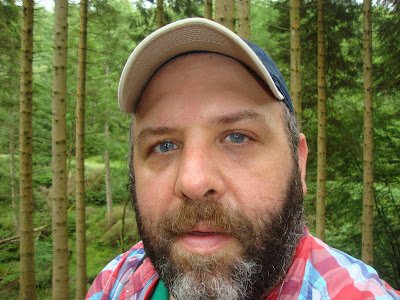 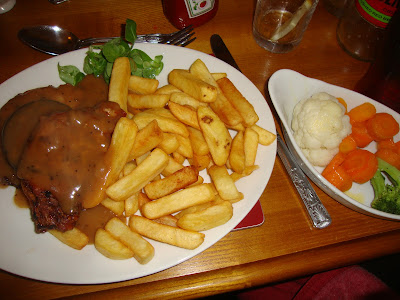 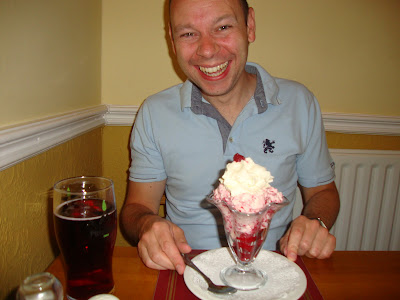 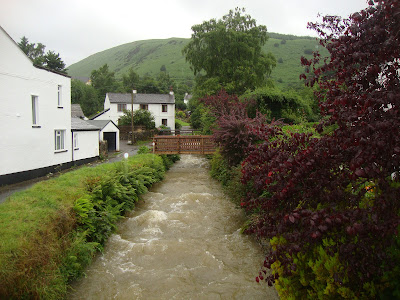 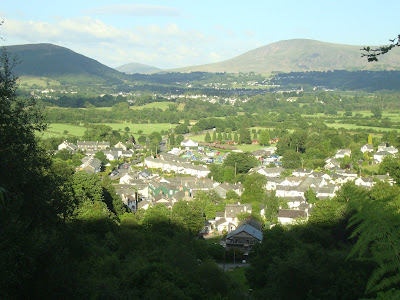 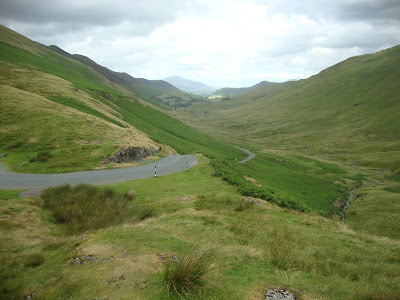 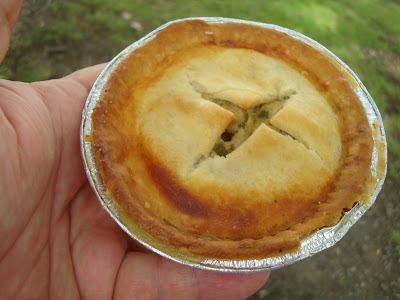 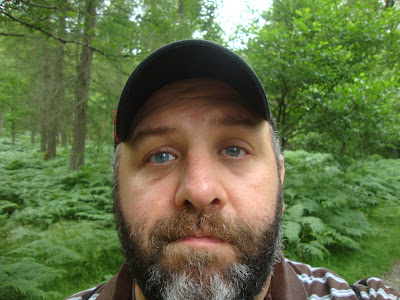 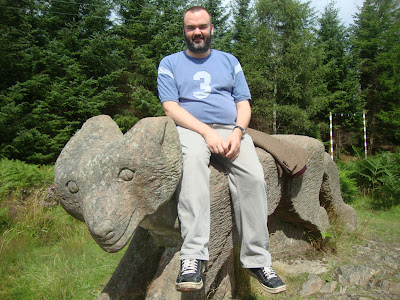 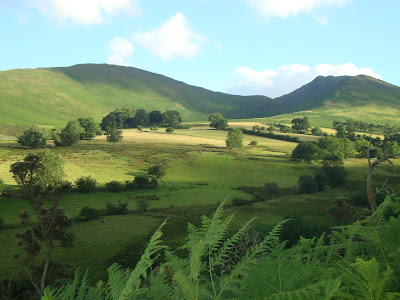 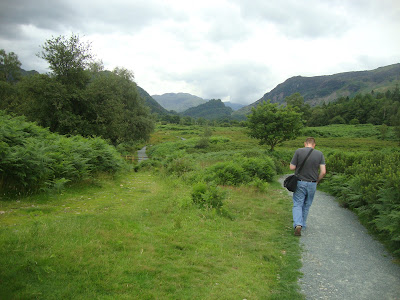 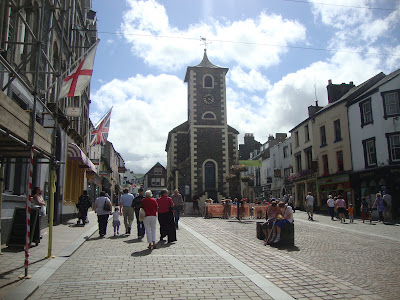 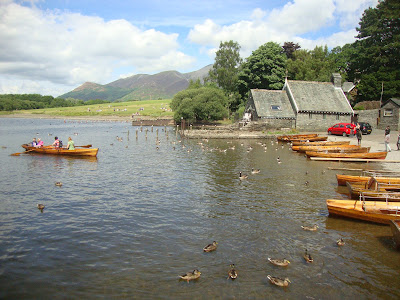 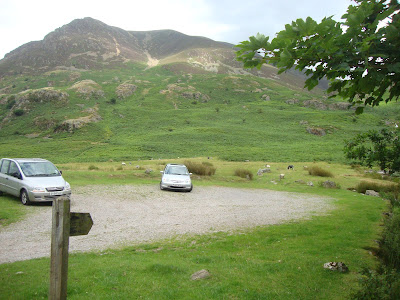 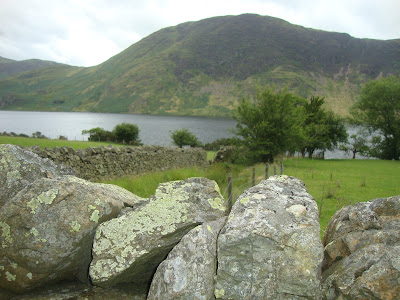 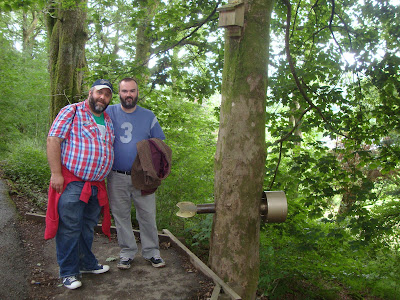 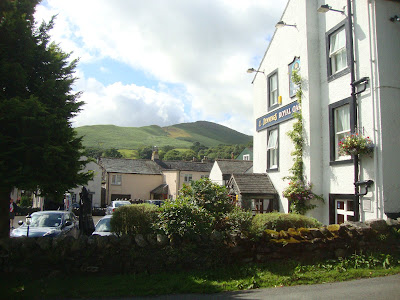 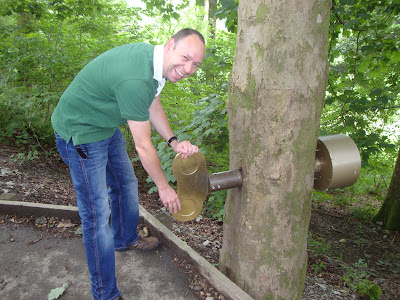 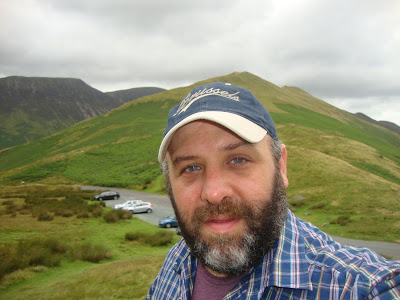 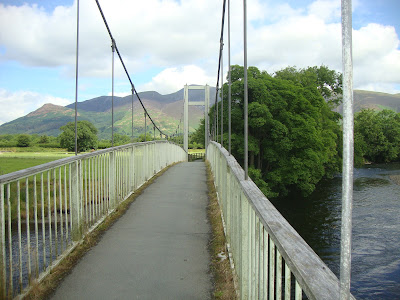 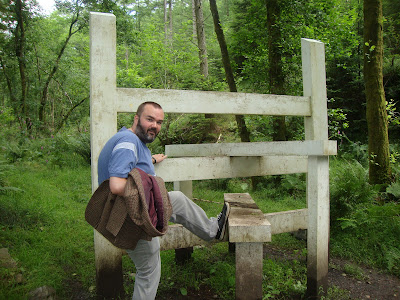 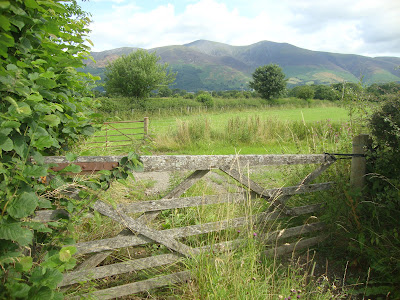 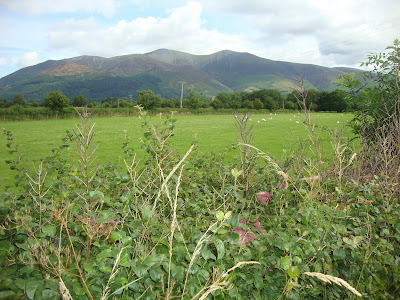 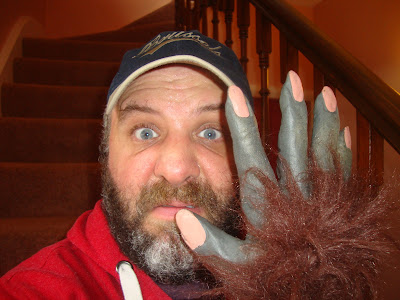 I hope you enjoyed those - hopefully I'll have a film ready for you soon; it should be from the Lakes - but most probably will actually be from the 2012 trip! I know! I know! I'm a little bit behind again recently - but then I've not been filming as much recently due to having been ill.

I'll be sharing a new poem with you in just a moment - but have a few other quick things to mention... The first of these is that the 10th anniversary edition of THE AUTUMNAL E.P. will be out at the start of September, in time for The Poetry Café show on Friday 13th September 2013. I've sent off for a couple of copies, which I hope will arrive in time for me to take them to the States - in which case I'll be reading poems from this collection - along with maybe one or two new ones, during my trip to Portland next week.

In other news, I'm also moving slowly but surely closer towards completing my new collection, NOT AS SHY AS I WAS, which I hope to be ready in time for my 40th in mid-November... I can't remember if I've said so yet - but I do intend to go away for my birthday and have booked trips to Florence and Nice - so, with a bit of luck, I hope to film an episode or two out there.

Moving onto the new poem that I promised at the start of the post, it was started when I was away, around the 31st of July and was finished last week on my return, on the 8th August, shortly after I got back. It's a very daft piece and it's called MYSTERY HEN... It was inspired by an ornament that was in our holiday home up in Braithwaite! Enough said, I think...

Anyway, next week I'll be away and I'm not expecting to have internet access - so I doubt I'll be posting anything until I return - late on during the last week of August. Be good until then, won't you - or at least be kind!

PS A quick recommendation to all those who enjoy my youtube videos at MRSHYYETI, why not take a look at the films of another video poet, Rich Harris at: http://www.youtube.com/user/richharrispoetry He's rivalling me for daftness! Hoorah! 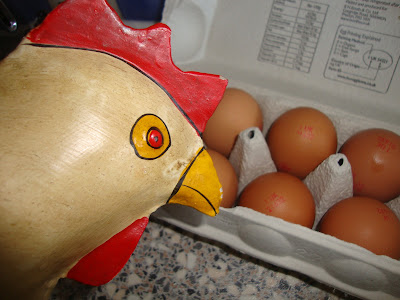 
Mystery hen...
She's enigmatic...
She cannot swim –
She's not aquatic!
Yet fly she will…
A mist of feathers!
A storm of wings!
Out in all weathers...
She may look sweet –
But she's a killer!
With the muscles of –
A mean gorilla!
Gets the better of –
Those greedy foxes...
Her victim’s tails –
All stored in boxes...


Mystery hen...
She cannot cluck!
Her eggs aren't worth –

A single buck!
Her wardrobe's full of –
Neat disguises...
Big wigs and beards –
All shapes and sizes!
She's wearing boots –
They're armour plated!
Her beak's lime green –
And quite up-dated...
Her mission is –
To find the truth...
No cowering chick,
That Squawk-toothed sleuth!
Mystery hen...
She's looking frisky...
She likes a drink –
She bathes in Whiskey!
It keeps her tough –
And quite alert!
It helps her think!
It helps her flirt!
She struts around –
The chicken pen..
She's looking for –
Some Cock again...
Her secret's out –
She's quite a pecker!
That floozy hen –
A fowl home-wrecker!

Such a mystery!
She's so deceptive!
Anti-hero? Thief?
Or hen detective? 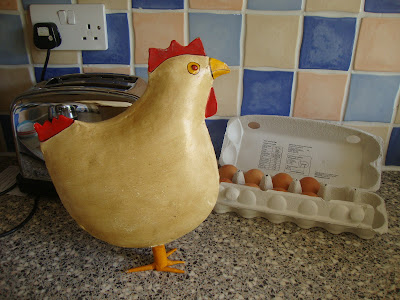 The post and its contents are Copyright, Paul Chandler 2013. MYSTERY HEN will appear in my first collection of 2014.
Posted by Paul Chandler at Monday, August 12, 2013