A BIT LATE IN ARRIVING BUT FINALLY... 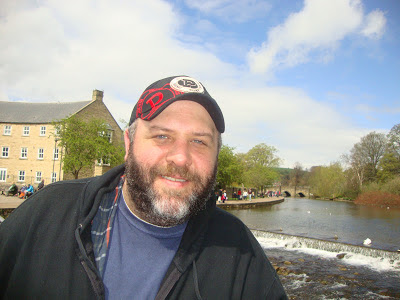 ...SPRING HAS SPRUNG FOR MR YETI!

Moving on, it's now time to unveil a new yeti video, this one is entitled SHY YETI'S SEARCH FOR SPRING...

This episode of SHY YETI ON LOCATION follows Shy Yeti's search for spring after a long-long winter. The video includes three poems: THE CALL OF THE MILD and KILLING TIME from 10 years ago and then a very new one called PICCADILLY IS A RUBBISH CIRCUS - this episode also includes a prose piece called WE HAVE MICE... It stars Paul Chandler and was filmed in the London area over the Easter break in April 2013. Camera: Paul Chandler, Dominic McCauley and Calum Williamson. Editing: Paul Chandler. Music: Luca and Spooky Yeti. All Content of this film, especially the poems are Copyright Paul Chandler 2013.

There are plenty of other episodes coming up - I'm currently working on SHY YETI - HOME AND AWAY, which I posted photos from the other week and I'm also hoping to get AN EPISODE WITHOUT A THEME 2 out before the end of May. After that I want to work on a live episode from last month's show and then also on the three or four part Lake District serial that I filmed last summer. I'll be filming up in Shetland in early June and then I'll be back in the Lake's themselves in July to film both the Halloween 2013 episode; probably involving "the ghost hunter" and maybe also some kind of lake-side diary episode. The other idea for an episode I had involved "puppy-walking" an inflatable dinosaur - which is a complete rip-off of one of my Sutton Park episodes from almost 20 years ago! It could be fun... As long as nobody gets scared! Three episodes sounds like quite enough for one holiday - but all completely different in style! I'll be editing the 2013 Summer Special whilst I'm up there too. I have another big trip planned during the summer break - but I'm keeping that under my hat for a while longer, I'm afraid.

As promised last week I've included a few photos from my SHY YETI INSPECTS THE COUNTRYSIDE episode which is still only half filmed - so won't be released for a while. I need to record another poem, a yeti dance and maybe one or two other silly sketches - but, as yet - don't have a particular location or date in mind for completing the episode. Still - no matter for the moment, there's no harm in seeing some of the photos in advance. Some of them come from a shoot in Box Hill late last month and the rest from my recent trip to Derbyshire; thanks to my old primary school friend, Paul Hillier for helping take some of those. Paul previously helped film some of the as-yet-unedited On Location series from The Lakes last August, as well as some scenes from Belper in Derbyshire which appeared during the 2012 Christmas Special.

The photos from this gallery we taken in late April in the Box Hill area and in early May in various locations around the Derbyshire Dales. There is more filming still to be done for this episode - so more photos to follow at a later date, most probably. The other gentleman in this gallery (no, not the sheep...) is my friend Paul, as mentioned above. 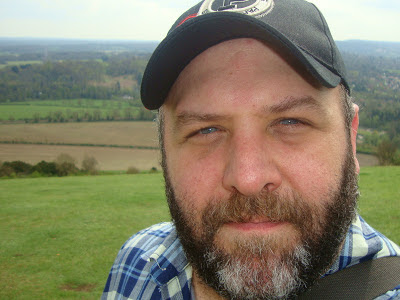 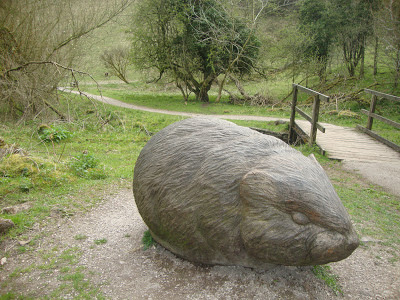 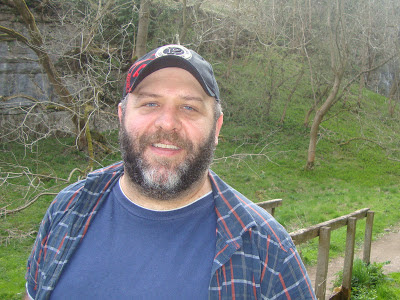 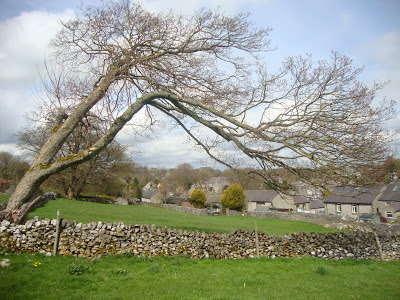 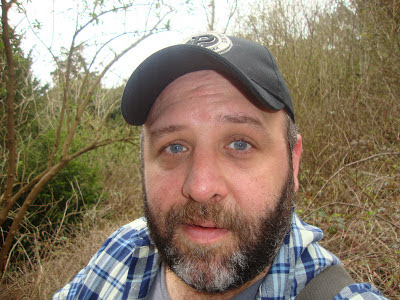 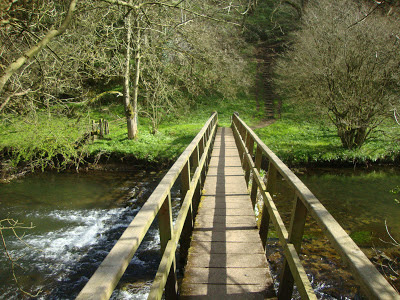 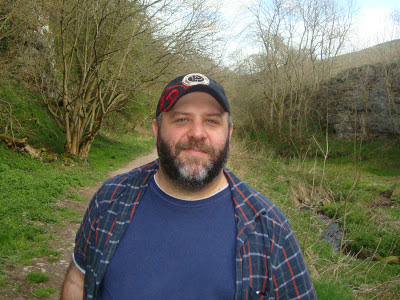 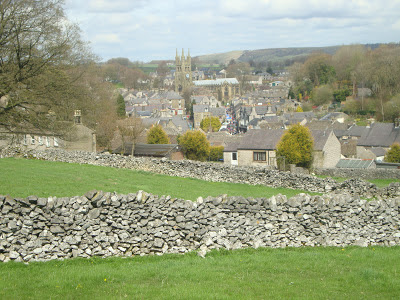 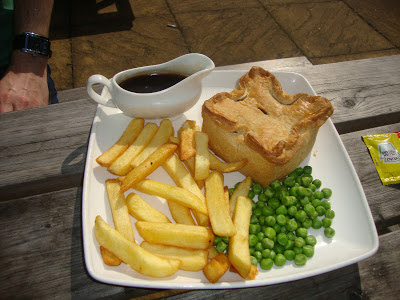 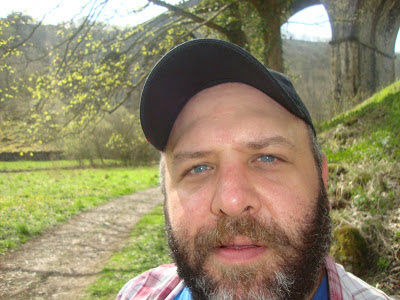 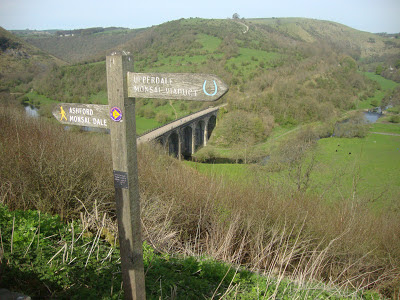 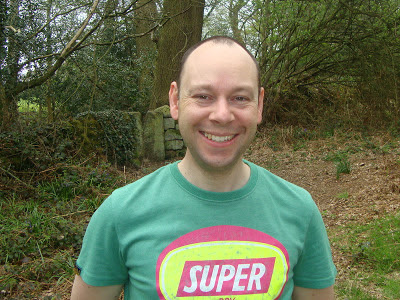 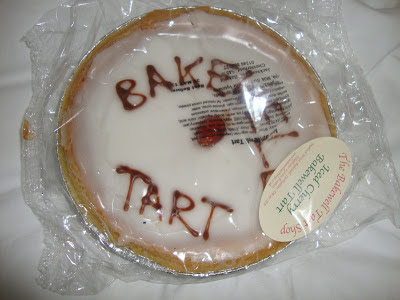 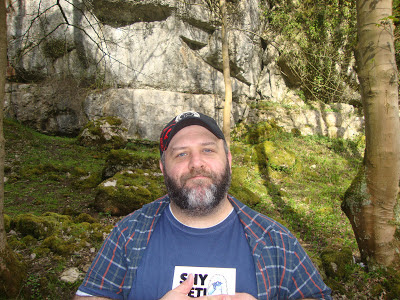 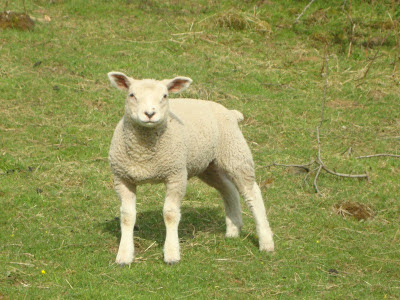 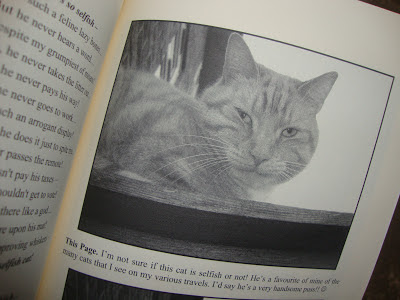 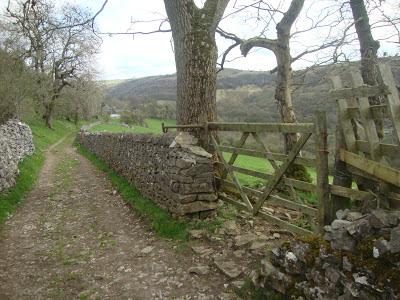 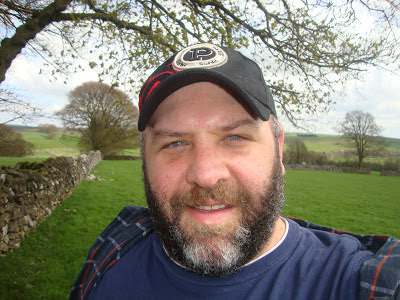 
Next week I'll be discussing the 10th anniversary release of GO 4TH AND DIVIDE which will be out at the end of the month, a little earlier than planned. But then, why not!? It's good to be early sometimes - especially as ARE WE THERE, YETI? came out late. Talking of which I may post something else from ARE WE THERE, YETI? too.

PS I've been musing over how I'd quite like to work on a quarterly project during 2014 which gets published in four small volumes before being compiled into one book at the end. It seems like a nice idea - although I've already got a backlog of books to work on - so we'll see closer to the time perhaps... I guess it doesn't have to be something that I start in January - it could cross 2014/15. I think it would probably be a mixture of prose and poetry and might well include a number of four part serials. Hmm... Now I'm getting ideas! *potters off to consider more*

PPS For those of you who followed the first series of my radio series BEAST OF FRIENDS I am pleased to announce that I have completed 7 of the 8 scripts for series 2. With a bit of luck series 2 will be out by the autumn. 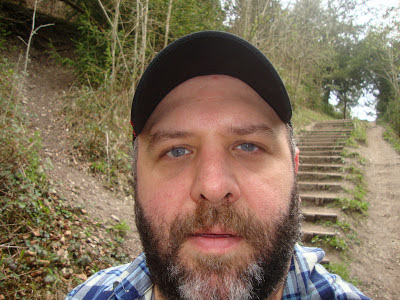