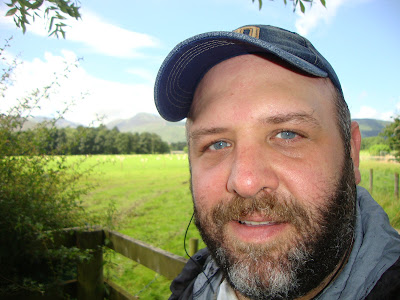 A NEW POEM IN TIME FOR THIS WEEK'S POETRY CAFE SHOW...

This week we have a slightly shorter post as it's my Poetry Cafe Show on Friday and I'm busy getting ready for that. We do have an exclusive - an as-yet unpublished poem for you! It's a pretty new one too - as I only finished it just before Easter...

Before that though, as we're already more than a quarter of the way through the year - I thought we'd cast a quick eye over the ratings for the recent SHY YETI ON LOCATION episodes. As I was saying last week - although some of the newer films are taking longer to get hits, we are still getting around 1500 hits a month and the older videos are still receiving frequent views. A good deal of them have had another 100 or so views each since we last did this, late last year. So, let's take a look... 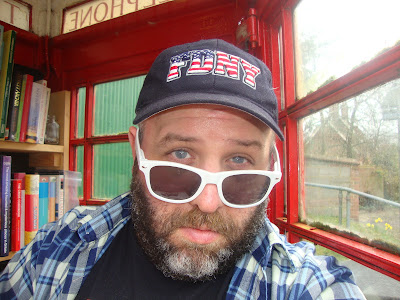 As for the Poetry Cafe gig on Friday... John Smallshaw and I have been tweeting away about it and hoping to encourage people to come along with the chance of doing some open-mike. Hopefully that will help! Can I give anything away? Not a lot, to be honest - I haven't made an exact list of what I intend to read this time... That said I want to read some pieces from ARE WE THERE, YETI? as the evening is dedicated to this new collection and I also have one or two older pieces that I've been recording for future SHY YETI ON LOCATION episodes, mostly from GO 4TH AND DIVIDE and THE AUTUMNAL E.P. I'd also like to read a number of really new pieces too... As already mentioned, John Smallshaw will also be there on the night, of course! We wouldn't be without him - and hopefully we'll get a few new faces too. We shall see!!

Next week we'll be discussing what occurred at the show - hopefully there will be one or two photos - and I may have a new SHY YETI ON LOCATION episode for you - from Venice, no less! Until then, enjoy the new poem...

P.S. I finished another poem this week, one that I've been working at over my Easter holidays - it's called A HAPPY YETI HOWL and joins the long list of yeti poems that I've written which I can perform at gigs or during the location films.

P.P.S. I also spent this weekend putting the finishing touches to a new episode called SHY YETI - HOME AND AWAY which will include the recent Paris footage and some filming that I did back in Salisbury last September. I also recorded a version of my recent short story A HARMLESS PRANK in my parent's back garden. More on this, including a photo gallery, sometime in the next few weeks. 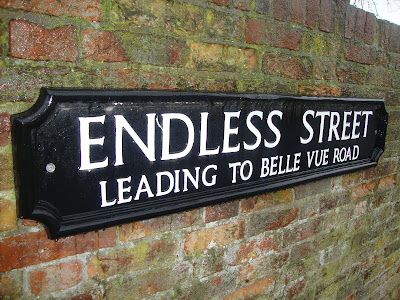 PICCADILLY IS A RUBBISH CIRCUS

Piccadilly is a rubbish circus!
Heck! Where is the fire-eater?
Oh, where is the lion-tamer?
I cannot even spot a Cheetah!
Oh, where are the madcap jugglers,
In all their pomp, so very fine!?
Oh, where are the creepy clowns –
Whose sense of humour's so divine?
Where is the big top celebration?
So very droll, yet rather silly!
There's really nothing much of note,
Along the streets of Piccadilly...


Trafalgar is a rubbish square!
I'm not convinced it isn't round!
I feel, for sure, it lacks all merit –
That nowt of interest there be found!
Yes, Nelson's column stands so tall –
Buy tell me now, what does it do?
It isn't even interactive nor –
Made of jelly through and through!
I hear it's meant to simply sit there –
In memory of our noble past!
Just knock it down to build a cafe;
'Cos coffee cravings also last!


Covent is a rubbish garden –
I cannot see a single tree!
Only endless swathes of tourists –
Yes, far too many, you'll agree!
Oh, the court at Earl's is hopeless –
It cannot even call a trial...
And Hyde Park is not in hiding –
Because the Serpentine's in style!
So many places in this city –
Are either dull or muck encrusted!
Piccadilly is a rubbish circus –
I fear dear old London Town... is busted! 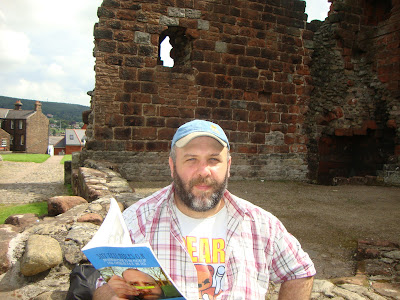 PICCADILLY IS A RUBBISH CIRCUS will appear in one of Paul's collection of poetry and prose in the near future. This post and all contents and Copyright Paul Chandler 2013.
Posted by Paul Chandler at Tuesday, April 16, 2013