THE LAST OF THE BELGIAN VIDEOS... 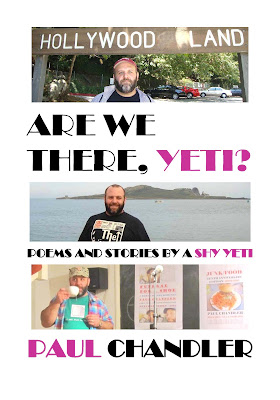 ...AND SOME PHOTOS FROM A FUTURE FILM!

This week we're going to begin with the links to the third of the three Belgian mini-episodes of SHY YETI ON LOCATION... After a rather slow start to editing this series I'm rather pleased to have been able to finish the last two videos in one weekend...

SHY YETI'S BELGIAN POSTCARDS is the third of three mini-episodes from Belgium; this one mainly coming from Brussels - with just a fleeting visit to Ghent. This video features poems from Paul Chandler (a.k.a. Shy Yeti's) 3rd collection, ANOTHER PATHETIC ASSASSINATION ATTEMPT, COMPUTER DATING, THINGS AIN'T WHAT THEY USED TO BE (PT 1) and SOON ON YOUR WAY - there is also still time for plenty of yeti daftness! This film was recorded in early October 2012 with both Paul and Calum behind the cameras. Music is by Luca and Spooky Yeti and the video was edited by Paul Chandler. Thank you to Anthony A for showing us around Brussels. More yeti films will be loaded up soon. The content of this film, including all poems are Copyright Paul Chandler, 2013.

As I mentioned a post or so ago I'm working on a new episode, SHY YETI BOTTLES SUMMER - TWO!! and next up I intend to share some photos with you from it...

Our next episode dates back to July 2012 and is the earliest series that I still had to edit of all those left over from last year. I chose this one particularly because it's the sequel to a video that I released back in late summer 2012 - and the idea of summer and "bottling" some of it seems particularly relevant in March when a lot of the country is still encountering snow! This winter never seems to end... Still, hopefully it's on its way out now... Almost! SHY YETI BOTTLES SUMMER - TWO!! was filmed in a couple of locations, near me in Weybridge and also down in West Sussex near Arundel. This episode contains a couple of short stories and a poem from my forthcoming collection, NOT AS SHY AS I WAS - which is due out later this year. 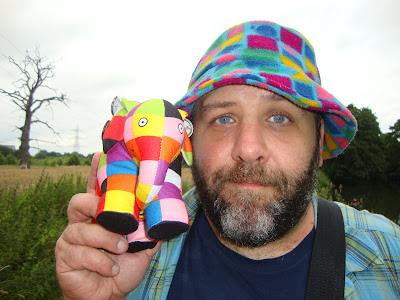 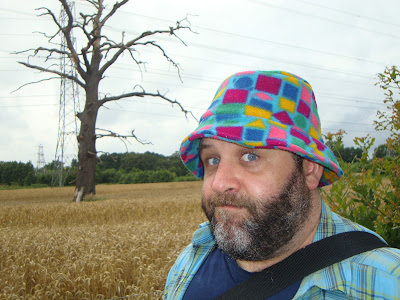 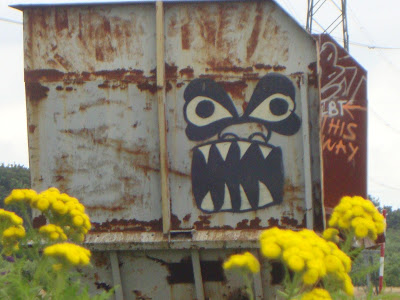 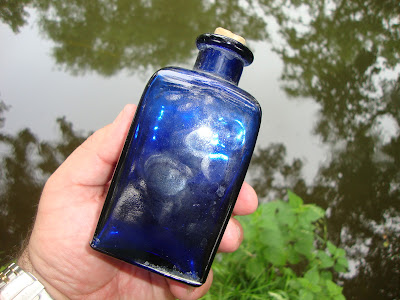 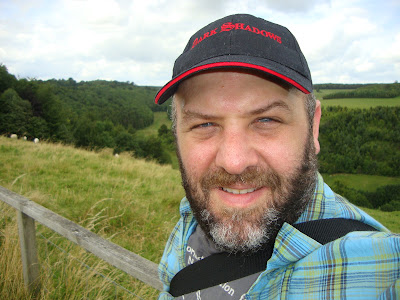 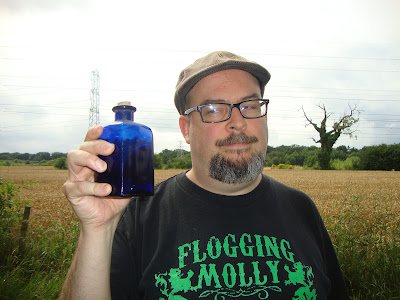 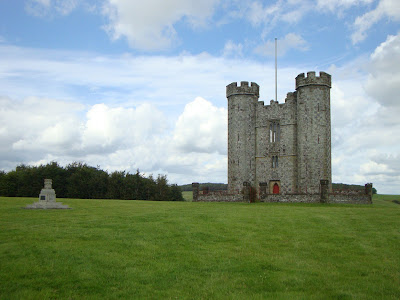 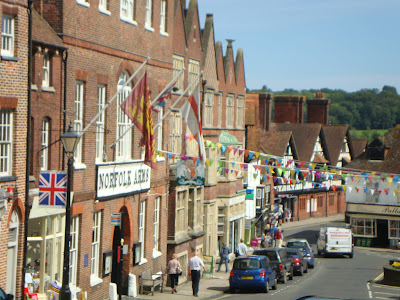 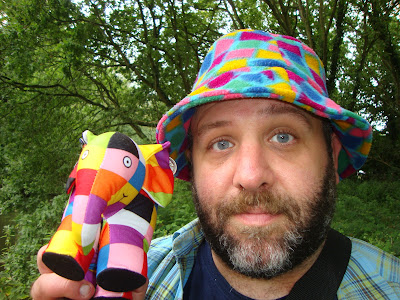 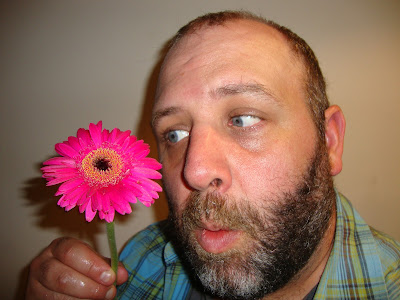 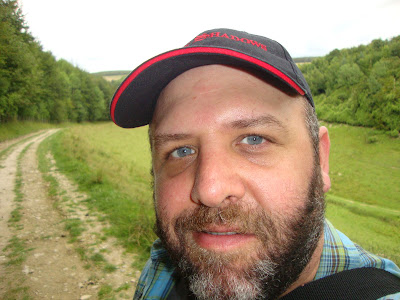 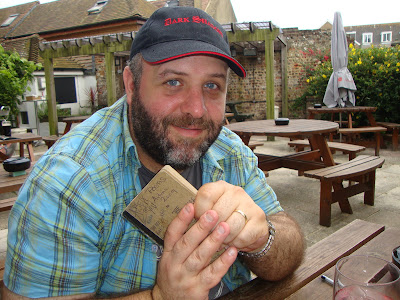 Next week, we're going to look ahead to what's going on over Easter... I'm not entirely sure myself as some of my plans have changed; but I guess I'll probably film a new episode whilst I'm out and about; probably using ARE WE THERE, YETI? as the theme.

SHY YETI BOTTLES SUMMER - TWO!! should also be ready for posting next week too! I know... I know... As far as Easter presents go you'd rather have had a chocolate egg - but I'm sorry, that's the best I can offer... Anyway, you're looking a bit chubby, maybe skip the chocolate eggs, this year? No? Okay... It's your choice! *swallows 12 pies one after another*

PS I don't think I've posted them before - but the book covers are the final ones used for the ARE WE THERE, YETI? project. 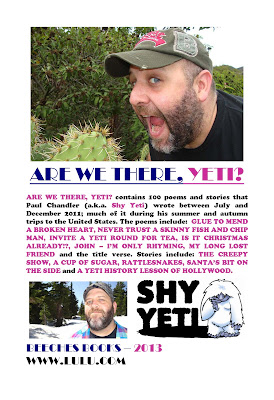