A YETI IN BRUSSELS... 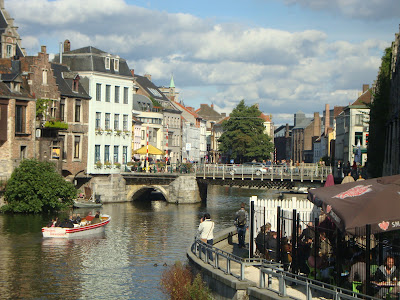 THE FIRST PART OF A NEW VIDEO SERIES FROM BELGIUM...

I'm a little late posting on the blog this week, which is mainly because I've been struggling with the new series of SHY YETI ON LOCATION which was filmed in Brussels and Ghent back in early October 2012. Originally it was going to have been two 12 minute episodes - but having had constant problems with the first episode I have decided to chop it into three... So this the episode that is being loaded up today!

A YETI IN BRUSSELS is the first of three mini-episodes from Belgium. As the title suggests, this one's from Brussels, the 2nd comes from Ghent and the 3rd will be whatever is left! This video features poems from Paul Chandler (a.k.a. Shy Yeti's) 3rd collection, THIRD TIME LUCKY: GOOD HUG, HERBAL TEABAGS, UNFULFILLED and INSTRUCTIONS TO LIFE - there is also still time for a yeti dance! This film was recorded in early October 2012 with both Paul and Calum behind the cameras. Music is by Luca and Spooky Yeti and the video was edited by Paul Chandler. Thank you to Anthony A. for showing us around Brussels. The second of these mini episodes will be loaded up soon. The content of this film, including all poems are Copyright Paul Chandler, 2013.

The new mini-episode can be viewed at the following links: 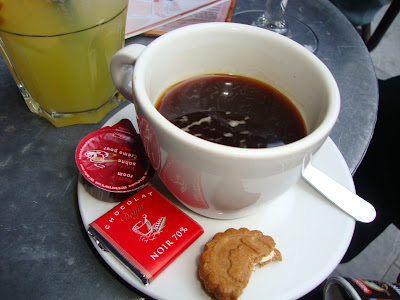 The original two part version of this series was going to have been entitled PART 1: HUSTLE BUSTLES IN BRUSSELS (AND GHENT!) and PART 2: HOW IT WENT IN GHENT (AND BRUSSELS!) I had intended that each episode would have had a bit from each of the two cities that I visited, mainly because it mostly rained whilst I was in Brussels, whilst we had a lovely day in Ghent.

Still, it wasn't to be... I'm usually good at working out what the problem is when processing these videos, but on this occasion I was completely stumped! Sometimes it's because the video's too long or there are two many complicated effects - but this wasn't the case this time - I'm just not sure what the problem was, so I decided to that it would be best to split the material up into three and just present it that way.

Hopefully the second episode won't take too long and, as mentioned earlier, a third episode will comprise of footage left over once the Brussels and Ghent episodes are finished - I certainly have a few more things from Brussels to share.

After these mini episodes are completed I'm either going to edit the Venice two parter or the second of my SHY YETI BOTTLES SUMMER films. As some of you will know I filmed far more yeti films last year than I was able to edit, which means that I've not really filmed a great deal in the first couple of months of 2013 - although I am working on a wintery summer special for posting in July/August time.

PHOTO GALLERY FROM THE NEW EPISODES

The following photos appear in the next couple of SHY YETI ON LOCATION episodes, as taken in October 2012 in Brussels and Ghent. I posted a few last October on return from the trip, which can still be viewed at: www.thedaffypoet.blogspot.co.uk/2012_10_07_archive.html 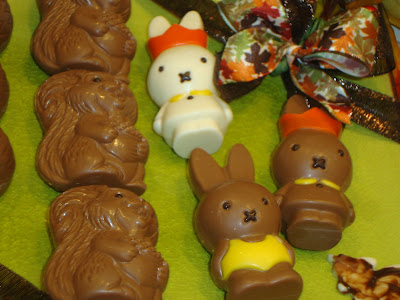 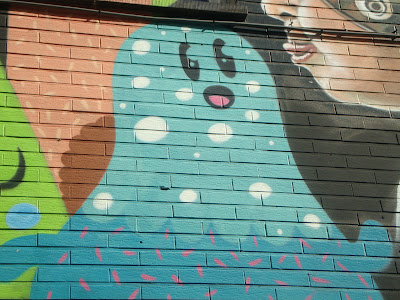 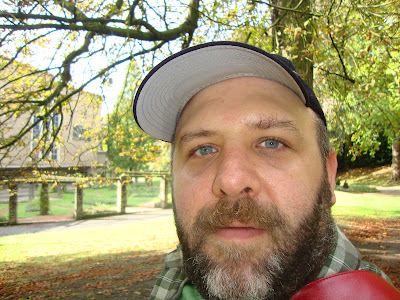 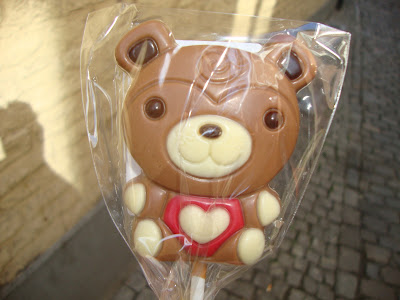 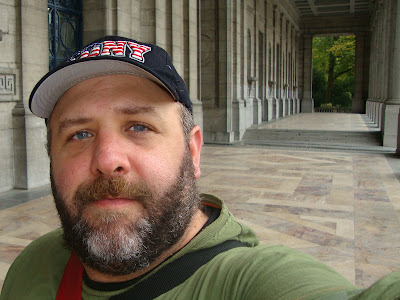 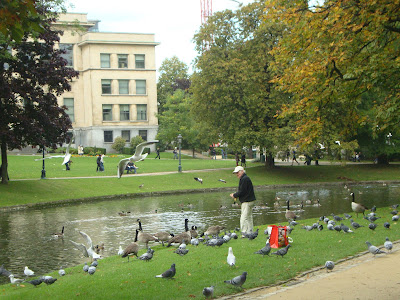 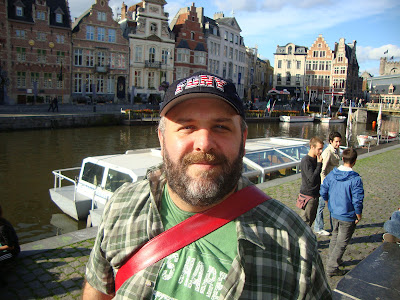 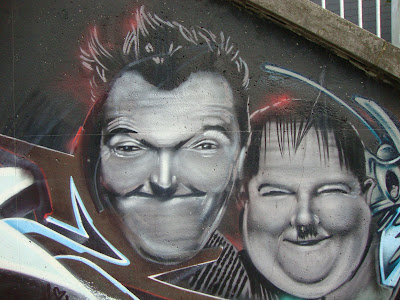 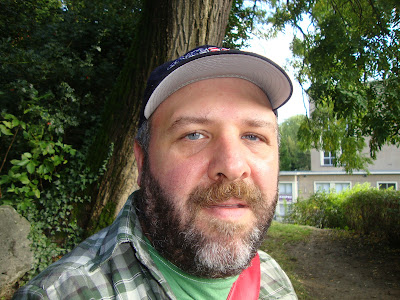 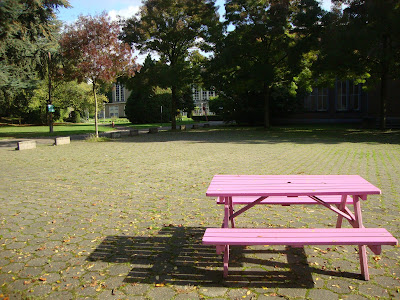 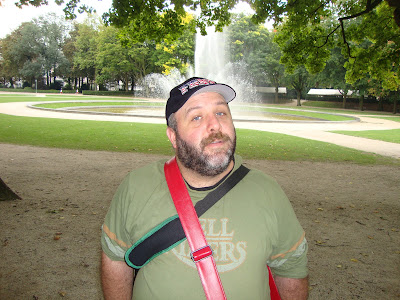 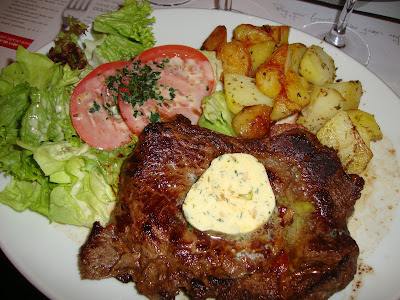 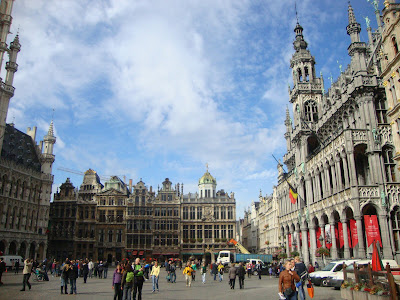 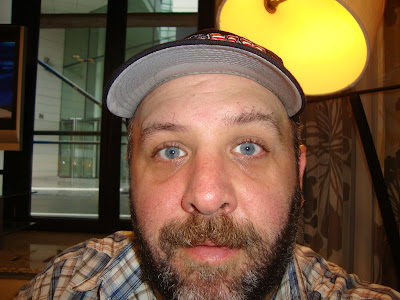 That's about it for now... Next week there will hopefully be another mini-episode and I'm going to share with you another piece from my new collection, ARE WE THERE, YETI? which is out now and available on www.lulu.com !! 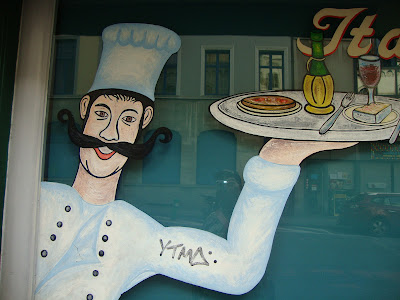