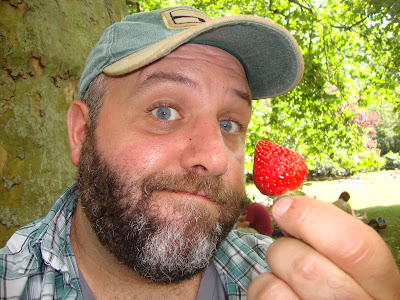 This week I'm going to unveil the first new video of 2013, SHY YETI COOKS and also announce which of the new videos released during 2012 got the highest ratings. Not only that, but I also intend to share a few photos from last week's Dorset trip. Let's start with the new video! Here's some information about it:

SHY YETI COOKS is the first Shy Yeti film posted in 2013. It is a sequel to SHY YETI'S HAUNTED KITCHEN which was posted at Halloween 2012 and was filmed between late August and early-October 2012. It also contains an, as yet, unpublished poem called THE TRUTH ABOUT CAKE. The film stars Paul Chandler (a.k.a. Shy Yeti) and guest stars Dominic McCauley. Camera is by Paul Chandler and Dan Hodges. Music is by Luca and Spooky Yeti. All content of this film is Copyright Paul Chandler 2013. 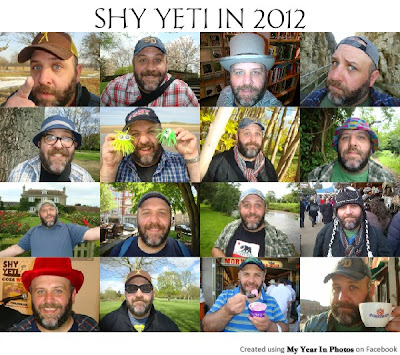 The list that follows is the final ratings for all new videos released during 2012, taken from both my MRSHYYETI Youtube profile and my SHY YETI Vimeo profile. It is not an overall list of all my videos and includes only those released between the 1st January and the 31st December 2012; it does not include some of those older videos that have been on Vimeo for years but which I migrated to Youtube in the Summer...

I'm really happy that the BEWARE OF THE VAMPIRE COWS film did so well. It's actually a video that I recorded in Summer 2011 and had to hold back for editing in 2012; it's also not a poetry video - but a video that includes some of my short 100 words stories from the Vampire Cows collection. Maybe I'll consider doing a few more short story videos as both BEWARE and A YETI IN WINTER (2011) seem to have gone down well. It's probably no surprise that the videos that did the best are the ones from earlier in the year - SHY YETI GOES BUSHY and SHY YETI GOES WILD being two of my favourites, although the "spinning" yeti dance in the New Forest episode and some of the silly sketches in the Bath episode were quite memorable to film.

I'm hoping in time that some of 2012's later videos start to pick up more hits, as I'm especially keen on the "LOST" HOLLYWOOD, BEST OF BRITISH and SEA-SIDE SHUFFLE episodes... Oh, and the Halloween ones... Okay! So I like them all! Well, I did make them! :) As I've mentioned before, I probably have enough for about a dozen episodes that were filmed in 2012, but are currently unedited - but I'll get to those eventually. More news on those once the RETURN TO DORSET episode is up.

Overall 2012 was my best year yet as far as "hits" for the films, we are well over 18,000 hits on Youtube, which is great considering that back in the summer I was excited that we'd even reached 10,000 At a guess I'd say that over half of our views came during the last 12 months and in December we averaged well over 1700 hits in a month, so hopefully we'll do even better during 2013. In a year where it took me rather longer than I hoped to get new material out in a printed format, I am happy to be able to look back and see that many of my newer pieces made their debuts either in yeti films or at the four Poetry Cafe shows that took place last year.

Before I sign off, I'd like to share a few photos from last week's return trip to Dorset... These were taken at a number of the locations featured in the forthcoming film, which I hope to be ready later in January. Locations featured include Corfe Castle, Swanage and Lulworth Cove. Food featured includes ice cream and pie and chips!! PS The picture of me with the glass of wine (Yes! It is wine!) was taken as New Year 2013 - not that this excuses the hat. PPS There is no excuse for the other odd expressions or hats that I am wearing in any of the other photos. 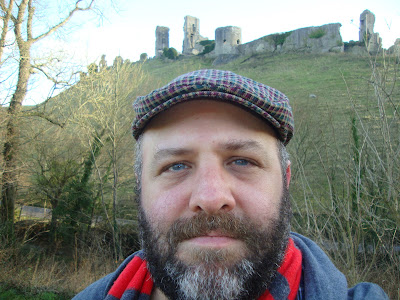 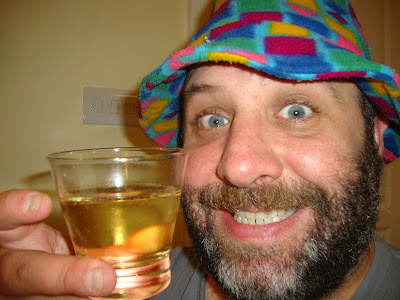 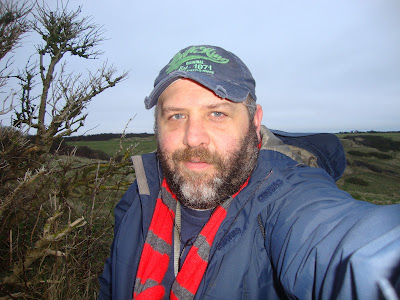 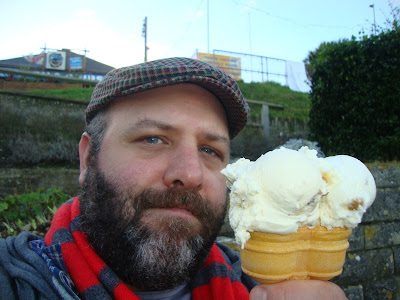 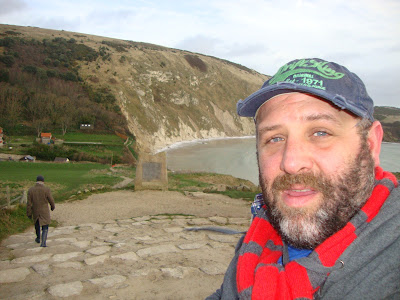 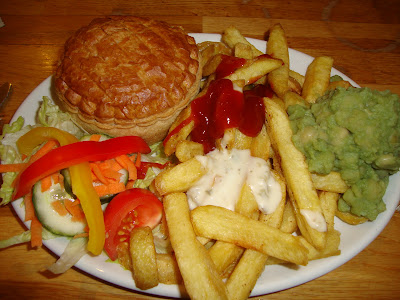 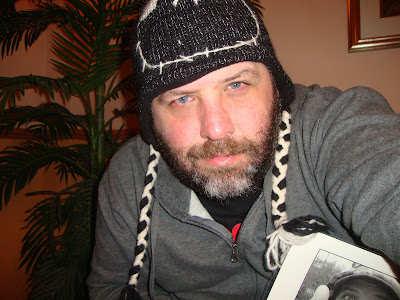 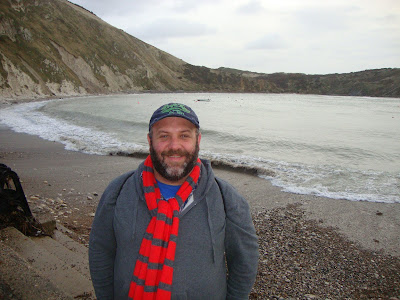 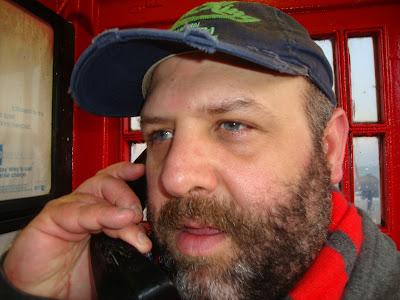 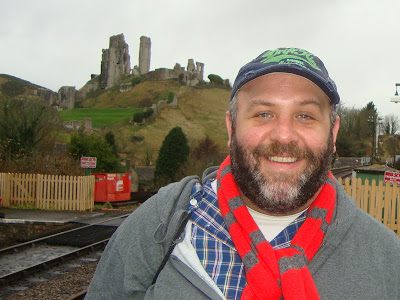 That's about it for now! Next week I'll be posting a new poem that I finished on New Year's Eve. It's called A YETI WAY OF THINKING and I'm beginning to consider it as a possible title for a future collection, but I'll think on about that. I'll also be discussing the forthcoming ARE WE THERE, YETI!? collection that is hopefully due out in early February. I'm also going to be discussing the collection that follows it, NOT AS SHY AS I WAS... 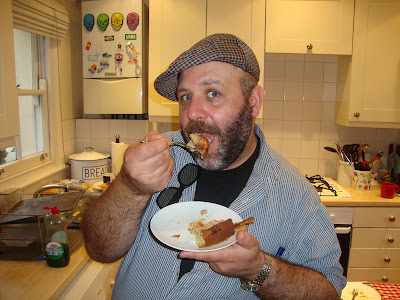