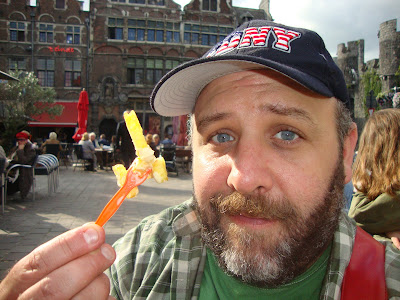 ALL THE BUSTLE OF BRUSSELS...

Yes and yes and yes and yes... YES!!! However, that said, I did very little actual writing, although I am playing around on my Blackberry with a fair few new titles, first verses etc.

Anyway! Flatmate Calum and I had a great time - much filming was achieved and despite it looking like the trip was going to be a bit of a washout, it actually cleared up Saturday afternoon and was glorious on Sunday in time for our trip to Ghent. That said, I did forge ever onward during the wet parts of the trip too - recording a couple of poems in one of the parks. The weather was also more cheerful on Monday before we returned, so hopefully once edited it might actually seem quite a sunny episode. The same thing happened back in April when Dominic and I visited Dusseldorf, it rained on and off on the first day or so - but then the weather was marvellous for the whole day that we spent in Cologne!

Enough about the weather. I've a few photos to share in a moment, but I'm trying to decide whether I should keep under my hat which poems I read... Hmm... Well, perhaps I will tell you - but perhaps not quite yet, as I doubt whether these episodes will be edited until closer to Christmas as there is still quite a backlog. What I will definite say is that all the poems that I read were from the forthcoming 10th anniversary release of THIRD TIME LUCKY and that I think I read about nine of them; well, they are pretty short! There is definitely enough footage for two episodes - that said I really ought to go and back up the footage...

There we are - all done! Now, as promised, I should probably share a few of the photos from the trip with you as I probably don't have a lot more to report this week... 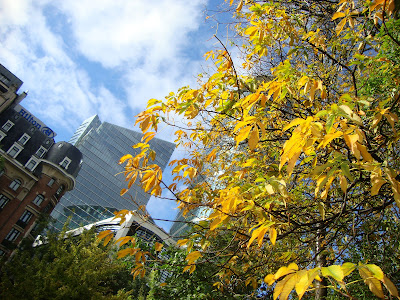 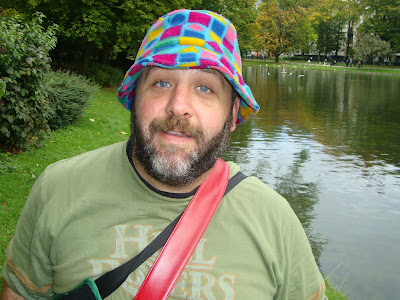 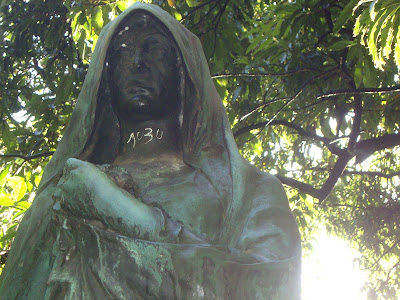 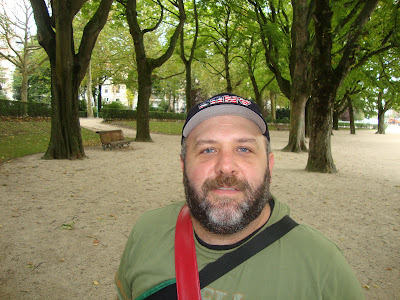 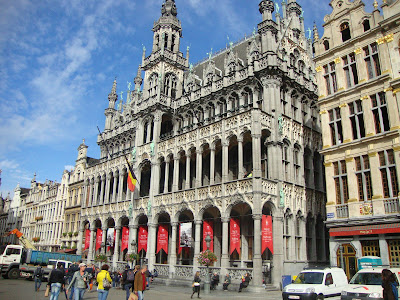 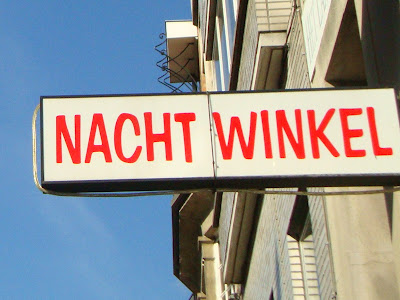 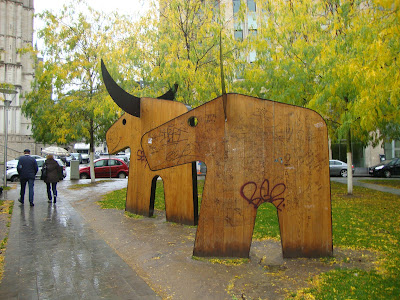 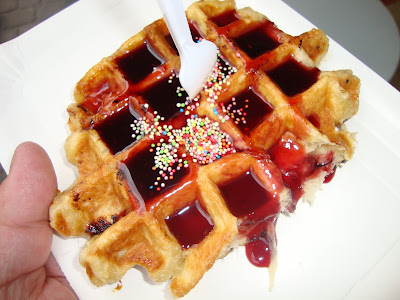 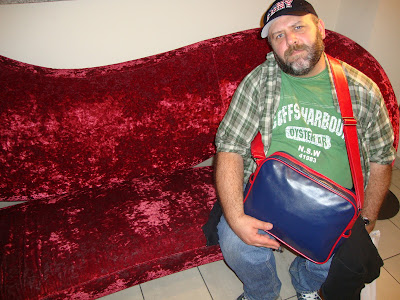 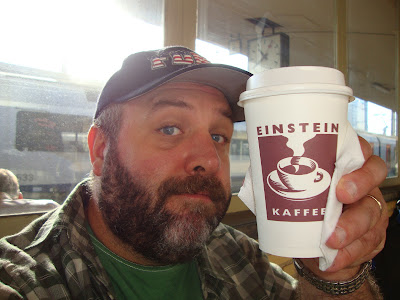 Before I go, a little more about the illustration project between Adam M Botsford and I, which I mentioned in my last post. These illustrations are for the next collection, NOT AS SHY AS I WAS and Adam has posted versions of them on his blog.


Next week I will hopefully have a new video to share with you and possibly even another Beargrrrian interview... 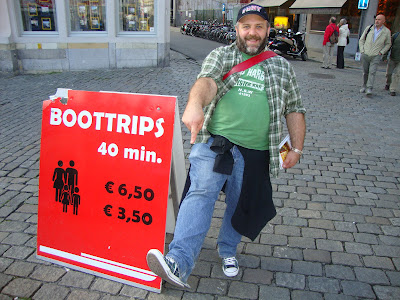