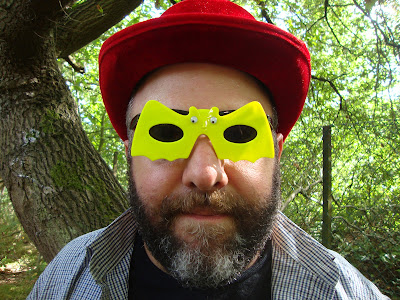 This week I'm quite excited as I have two filming trips coming up very soon. As of last weekend I decided where I want to be for my birthday in November and have booked a few days for Dominic and I in Venice. You would be correct in thinking that I spent a few days there as recently as November 2010, but it is one of my favourite holiday destinations and also, as some of you may remember, I did manage to delete almost all of the photos from my last trip! No! Not on purpose... I was being a stupid, clumsy pawed idiot yeti when that happened! So, I need to go back and do Venice justice as all that remained of that trip was about 3 or 4 minutes that I filmed just before I had to catch the coach back to the airport.

Anyway, the Venice trip isn't for another five or six weeks - but we have another one coming up much sooner! Yes, it's the Brussels trip - with hopefully a quick trip to Ghent too! Not only do I have new Converse trainers but I also have a new camera to work with! Yes, a new camera! That said, I'm not sure I'll be taking it away with me - or may I'll take both, I haven't decided yet... Such confusion!

Although, I am aiming to get the next SHY YETI'S SEA-SIDE SHUFFLE episode up by next week, but on Friday 28th September I recorded a couple of stand-alone films as a test...

What test, you may ask?

Ah yes... Let me explain... I mentioned the new camera, right? Well, I also have a new laptop - AND a new camera... However it seems wise not to simply jump in the deep end by rushing into using them both without a little practice run behind the scenes. Actually, it's not a good idea to be jumping in the deep end with anything electrical! Both new purchases have quite a number of different features compared to my old tech - the laptop has different editing software and the camera lots of different functions. So rather than rush off to Brussels with them I wanted to film something short to try everything out. I'll probably take my old camera along too on our trip as making a film in some form or other is definitely the priority.

But what exactly am I going to read out there? I've read quite a lot of new material in videos over the last few months and so I feel that perhaps now is the time to keep any really new material until ARE WE THERE, YETI and NOT AS SHY AS I WAS are ready to be published. Some of my favourite pieces from those collections are already in yeti videos and the books aren't even out yet. So, I've pretty much decided that I should make my next two trips about the 10th anniversary of THIRD TIME LUCKY and I'd like to read things that I've not performed much from that collection.

So, as I say, I've been out and about filming with the new camera a couple of times already since the new camera arrived. I headed out to Green Park during lunch on Friday and recorded versions of CAFEINNE QUEEN and DJ DARLING, whilst avoiding getting mobbed by a rather frisky squirrel. Unfortunately the version of the first piece didn't come out as expected - it was quite a windy day and the sound was effected - but the second poem was fine. On Sunday I was out and about with friends in the Princes Risborough area and so I re-recorded CAFEINNE QUEEN and hopefully that came out fine. As I say, these poems will probably be posted at some stage as stand-alone pieces, not part of any longer video - editing them on the new laptop with new editing equipment is going to be hard enough as it is; but I'll get there. Meanwhile I intend to edit the backlog of episodes recorded over the summer on my old laptop with the old software, of which SHY YETI'S SEA-SIDE SHUFFLE - PART 2 is just one. Talking of which - here are some behind the scenes photos from the filming of that episode... 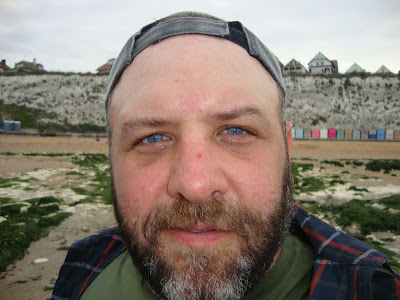 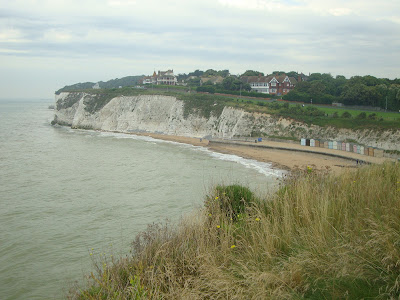 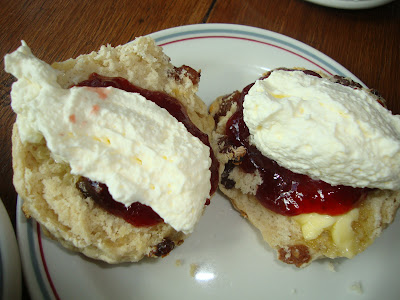 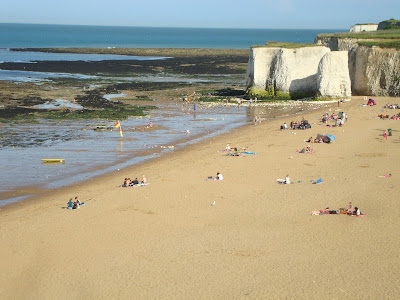 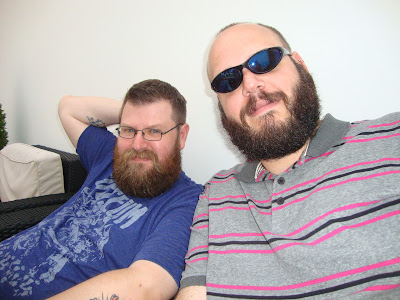 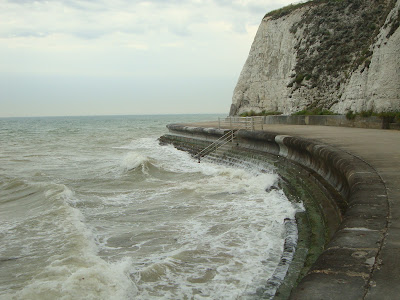 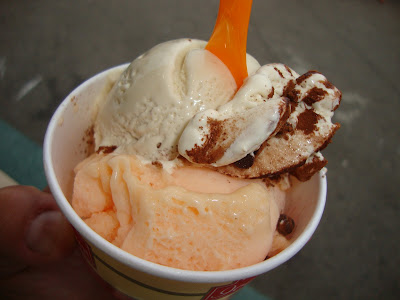 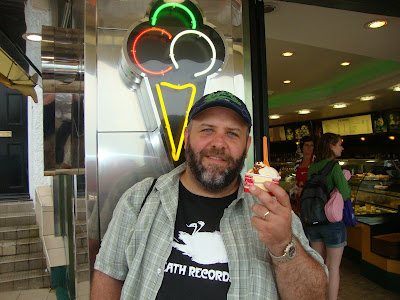 Now many people have asked me, what exactly is going on with the new album that you began recording last month? I lie, nobody has asked - but let's just pretend that they have. Ahem. Well, as I recorded the early tracks during the Summer break at our College and also have a lot of tracks to go through from the last gig so that I can include a few live tracks - I think I'll aim to complete recording in December during our College Christmas holidays. This way I can decide on a final track-listing before new year and then release it in January 2013.

Anyway, that's about it for now... Oh, except - did I mention that I'm going back to Venice for my birthday, this year? I did? Well, I just thought you might need reminding. hehe. Hoorah! More about that nearer the time - although it's only just over a month away! Gosh, I love that city...

PS I've just started working with an illustrator called Adam M Botsford on some drawings to go with some of the poems in the NOT AS SHY AS I WAS collection. The first poem that Adam is working on is a piece called BEE-SOTTED where I asked him to work on ideas for a "balloon-shaped bee..." The following link is from Adam's blog where he works on a number of possibilities. 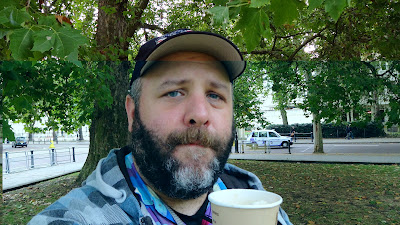