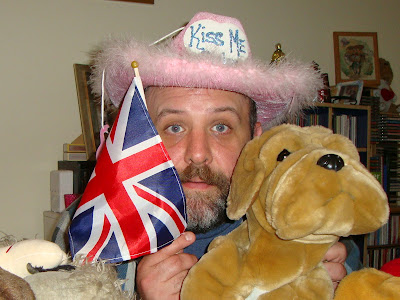 BEHIND THE SCENES ON SHY YETI'S BEST OF BRITISH...

This week I'm going to share with you a few photos from my SHY YETI'S BEST OF BRITISH episode which I hope ys have ready in the next week or so - well, at least part one of it! With a bit of luck both parts will be ready before I head off for my Summer holidays, but more about that in a bit...

Firstly however, I have another episode ready to post - the second of two videos from my last visit to Radio Wey at the start of June 2012, which includes five more poems and is 12 and a half minutes long. Here's the details of what's going on in it and all the links you need to watch it...

SHY YETI GOES WILD... ON THE RADIO!!! PART 2 is the second of two videos from my trip to Radio Wey on Saturday 2nd June. This time I came equipped with animal poems from my SHY YETI GOES WILD compilation - and one or two more. This second video includes the poems: RHYMES BEARS STEAL PIES FOR, A LITTLE MOUSE, BRITISH SUMMERTIME IS HERE, DO SHEEP MIGRATE? and A FLEA TEA PARTY... All poetting by: Paul Chandler (a.k.a. Shy Yeti)  DJ: Tim Mitchell... Camera: Dominic McCauley and Paul Chandler. Music: Luca...  Big thanks to Tim Mitchell, Dominic McCauley, Radio Wey and all the animals that agreed to appear. All footage, poems and additional content of this video belong to Paul Chandler and Tim Mitchell, 2012. A Shy Yeti Production, 2012. There will be more videos later this month...

SHY YETI'S BEST OF BRITISH, which I just finished down in Salisbury was filmed between Thursday 31st May and Saturday 15th June 2012. Originally I had intended it to be a single episode, but when downloaded the footage I found that I had over an hour's worth of poems, sketches and photos and so decided to split the episode in two; exactly what bits will appear where yet I've not decided. However, it seems like the best decision, given that the SHY YETI GOES WILD videos only had 45 minutes worth of footage and they were hard enough to cut down to the required length. My TALE OF TWO CITIES, 1 YETI 2 parter had about as much footage filmed for it; so 2 episodes seems about right! Why not, aye!?

There were a number of locations used during the filming of this episode, various places on the Norfolk coast, Salisbury and also Wimbledon Common. I'll say no more for now, but here are a few behind-the-scenes photos, as promised... 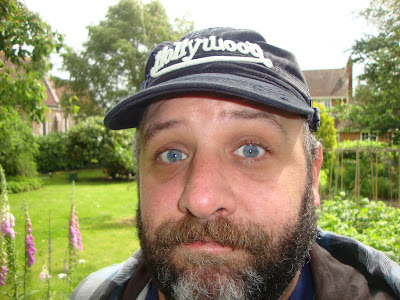 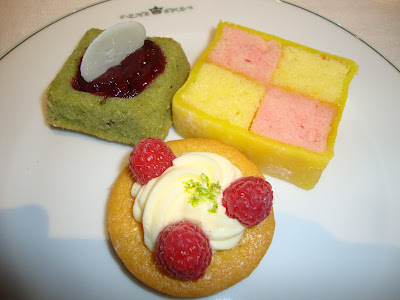 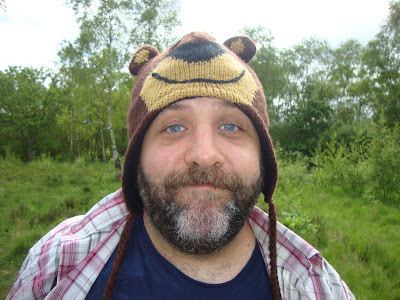 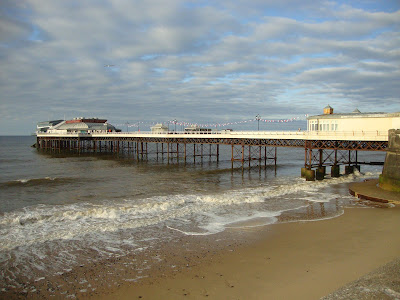 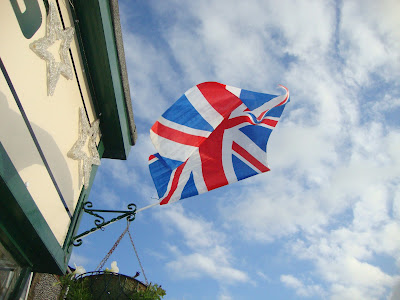 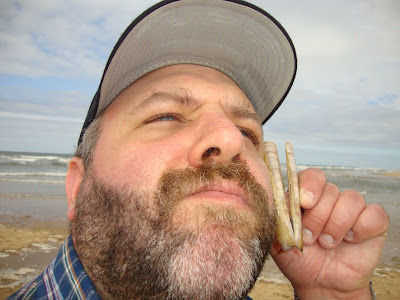 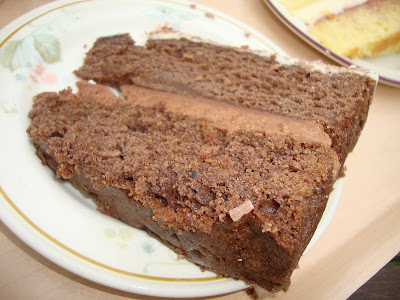 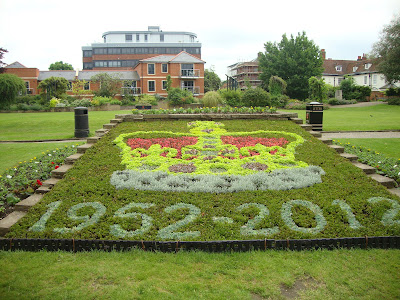 I forgot to mention last week that filming has been continuing on my SHY YETI BOTTLES SUMMER video, which I intend to put aside until September or October. On Saturday 30th June I recorded another poem for this episode I AM SICK (BUT DO I WANNA BE CURED), along the riverside and University Parks of Oxford. My cameraman was Dominic McCauley and that now means we have three poems already recorded for that episode. I rounded off the filming of the episode on Sunday 8th July along the Wey Navigation in Surrey, once again with Dominic as my cameraman. All that was required to complete this edition was a yeti dance and a little silliness between the two of us about "bottling summer"; so I guess it's pretty much finished... Still, as I've said - I'm keeping this one under-wraps for the autumn - not like that it feels like we've had a summer. Ironically the weather was good every time I went out to film on this one - even if it then began to rain only minutes later!

Meanwhile, elsewhere... Once the BEST OF BRITAIN episodes are edited I intend to move on to either another live video from the BLOG BONANZA show or start work on my "lost" Hollywood episode which I recorded in Los Angeles back in mid-November 2011; although I am intending to keep that one as a bit of a project to work on whilst I'm up in the Lake District at the start of August.

Next week, I'll be introducing you to a lobster named Rocky who makes his debut in the SHY YETI BOTTLES SUMMER episode and I'll hopefully have some good news about what books will be out and ready by the end of August, not to mention there should be a new episode of something to post! 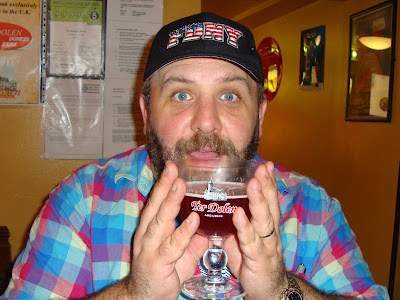