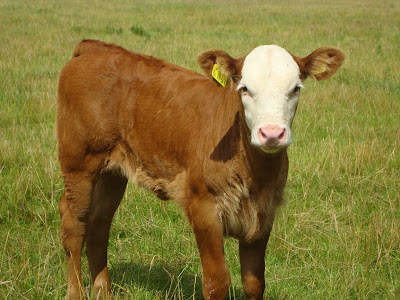 BEWARE OF THE VAMPIRE COWS!!!
THE "LOST" EPISODE - RELEASED!!

This week I'm going to be posting links to my new SHY YETI ON LOCATION episode...

This episode isn't a poetry video, at all - it actually contains 4 100-word stories from my THE VAMPIRE COWS OF SCUNTHORPE collection from Summer 2011 and was originally filmed as a possible Summer special. However, due to travelling over to the States back in the July/August 2011 and then having so much to edit from that trip I never really got the chance... So here it is now! The episode actually contains a few other bits and pieces that I had lying around and so actually covers footage filmed between April and July 2011 - with a number of special guests and cameramen along the way! There are even two yeti dances, one filmed alone by myself in the village where I grew up, near Salisbury - on the same day that I took the cover photos for my FUNERAL FOR A SHOE collection. The second yeti dance was filmed by my old friend Nick Goodman during a book launch picnic in St James Park in July 2011. I actually had an audience of friend's for that one! A shame I couldn't get them to join in - that is the plan in the future! Anyway, when I recorded these two dances I had no idea where I'd use them, so I'm glad that they've now found a home. My last video of 100-word stories A YETI IN WINTER was my highest rated episode of 2011, so I'm hoping that people will enjoy this one just as much, as it contains some of my own favourites and one, A DISORGANISED LIBRARY IS A VERY BAD THING, that I wrote back in 1994 which actually triggered me off to begin writing such stories again when I came across it early last year... 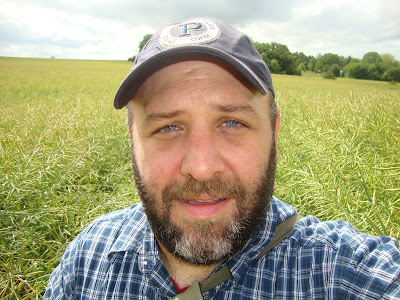 Here's all you need to know about the film and where you can view it...

BEWARE OF THE VAMPIRE COWS!!! is one of two "lost" SHY YETI ON LOCATION episodes that were recorded during 2011 and yet escaped being edited... until now! This episode was originally intended as the 2011 Summer Special to be released at the same time as my Summer 2011 collection of short stories and prose, THE VAMPIRE COWS OF SCUNTHORPE. Rather like my earlier video A YETI IN WINTER, this episode does not contain poems, but 4 100-word stories from the VAMPIRE COWS book: TOM'S SECRET LIFE, THE RESTAURANT CRITIC, LAID and A DISORGANISED LIBRARY IS A VERY BAD THING. There are also 2 yeti dances and much of the usual nonsense... oh, and vampire cows! Honestly... They're not ordinary cows, at all! Most of the episode was filmed by Mr Paul Chandler between April and July 2011, but Mr Nick Goodman filmed the final yeti dance during a book launch in July 2011. Special guests include Mr C Williamson, Mr H Fulton and Mr D McCauley. Music by Luca. Please note: No Vampire Cows were harmed in the making of this episode. This film and the stories included within are Copyright Paul Chandler 2012.

Please note: The Vimeo episode is a 10 minute edit, but contains all the poems and yeti dancing - only loosing some of the scenery and a couple of out-takes. 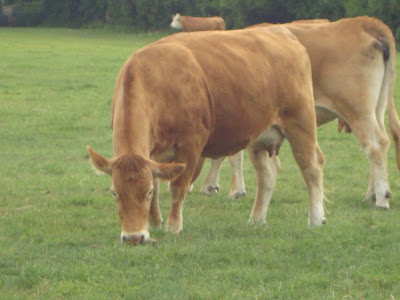 Before I go I want to share with you a poem that I finished late last week, which I wrote whilst travelling home of the train. It's called NATIONAL TREASURE and I filmed a video for it on Sunday 17th June 2012, which will hopefully appear as part of the provisionally entitled SHY YETI BOTTLES SUMMER episode, which I hope to release in August or early September. 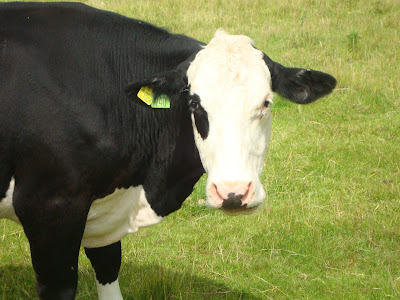 Next week I'll be posting a photo gallery from the two films that I filmed during May and early June - SHY YETI GOES WILD 2 and SHY YETI'S BEST OF BRITAIN which I just finished filming in Salisbury this weekend. I'll also be posting a link to a video from my appearance on RADIO WEY on Saturday 2nd June which I intend to begin work on this week...

That's it for now - more soon! 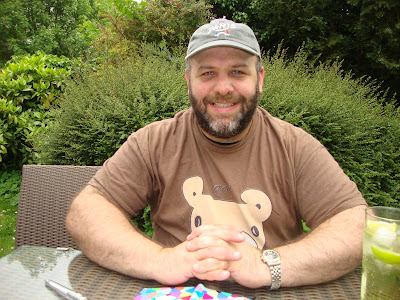 She is locked in a box;
Hidden amongst heirlooms –
And grandfather’s socks!
She hasn’t been seen –
Since the Queen’s Jubilee…
Since the turn of the decade…
Yes, since Eighteen-O-three!
Why’d they hide her away;
From our excitable sighs?
From our sticky-toothed kids –
And our sly prying eyes?
She’s a national treasure –
They should put her on show!
In her highest high heels –
With her hair in a bow…


He’s a national treasure…
Stored behind a closed door…
Left up there on the shelf;
Left requiring more!
With a look in his eye –
That shows how much he missed;
All the fame and the grease-paint –
All those fans that he kissed!
Oh, the sound of their screaming –
Used to make him excited!
It used to massage his ego –
But alas, never knighted!
He’s a national treasure…
They should give him some slack!
They should build him a statue –
Or erect a blue plaque…


She’s a national treasure…
She should be celebrated…
She should be so adored!
Not deplored or just hated!
Seems they built her right up –
Just to knock her back down…
Seen out wearing a dunce cap –
When she should wear a crown!
They should give her respect –
‘Cos she’d certainly earn it…
They won’t build her a bridge…
For they fear she might burn it…
She’s a national treasure –
But seems that nobody cares!
They should put her for sale…
Offer Stock Market shares!


He’s a national treasure…
His performances noted!
Yes, with politics flirted –
Shame that nobody voted!
Shame that nobody listened –
Or ever saw his Othello!
No-one watched him in Panto –
Though he did very well…
Oh! Why does the whole world –
Act so fickle, so fleeting?
Love these stars for a bit;
Then send them back for a beating?!
They are national treasures –
But pretty soon they’ll be gone…
And then the gods of nostalgia –
Will have finally won! 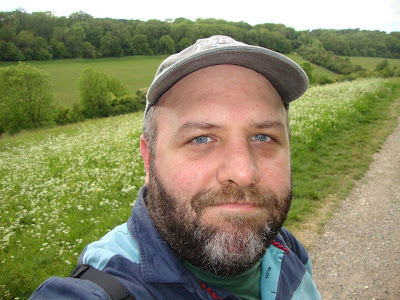 The poem NATIONAL TREASURE will appear in my collection NOT AS SHY AS I WAS, due out late this year, early next. My next collection of poems and stories, ARE WE THERE, YETI!? is due out in August 2012 - more details on that nearer the time. This post and its contents are Copyright Paul Chandler, 2012.