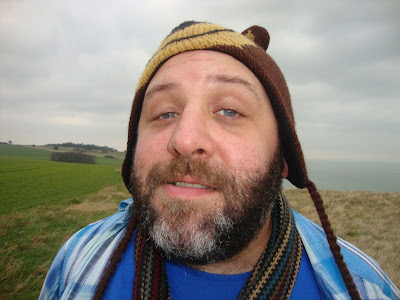 SHY YETI TAKES A BATH - AND ALSO GOES TO THE SEASIDE!!

Let's start with a link to a new episode...

SHY YETI TAKES A (TRIP TO) BATH is a new episode of SHY YETI ON LOCATION, filmed mostly in the city of Bath on Friday 2nd March 2012 (but also a little bit in the village where I grew up on Saturday 3rd March!) There are 3 poems in this film, all from the 10th anniversary re-issue of my second collection, ROLLERCOASTER: PEACE TREATY, PETRIFIED and I CANNOT COMPARE THEE... There is also quite a bit of silliness; including a yeti dance! Special guest in this episode is Dominic McCauley. Camera: Paul Chandler and Dominic McCauley. Music: Luca. This film and all poems within are Copyright Paul Chandler, 2012.

This episode is just slightly over 10 minutes in length and can be viewed at the following links:

This week I'm also going to tell you a little bit about what I've been filming in the last couple of weeks -share a few behind-the-scenes photos and also post a piece from my forthcoming collection, ARE WE THERE, YETI!?

Last time I filmed in Broadstairs we ended up with various terribly daft scenes for this episode:

SHY YETI OUT IN THE COUNTRY (July 2010)
http://youtu.be/FTz0BRsrCZs

I've been back at least once since, but not filmed there and I'm very much hoping to go back for a full episode in August 2012; but for now I've returned to one of the locations from SHY YETI OUT IN THE COUNTRY to film a few inserts and a new poem called A YETI IN A HAT which I hope to pair with a few bits and pieces that I filmed in the Summer of 2011 which never found a home.

This isn't the only unfinished episode still to come - the "lost" Hollywood episode I'm saving for the summer - but the other big "missing" episode still to be edited is my VAMPIRE COWS OF SCUNTHORPE special! I guess I'll get onto that one once I've edited whatever I film in Germany - if there's time before I head to Norfolk in late May.

The "Broadstairs and bits" episode is the episode that I have begun working on this week since completing SHY YETI TAKES A (TRIP TO) BATH and which appears to be provisionally entitled SHY YETI WELCOMES SPRING... I've also been filmed in an old haunt for this location and as of this weekend have begun work filming an episode called SHY YETI GOES WILD, but I'll come back to this with a few photos in a week or two. For now here's a few photos from the recent Broadstairs shoot... 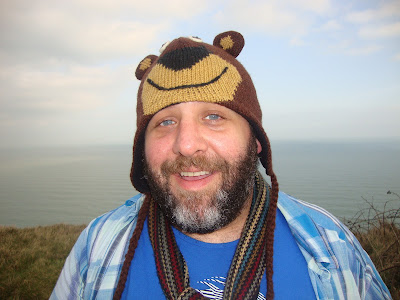 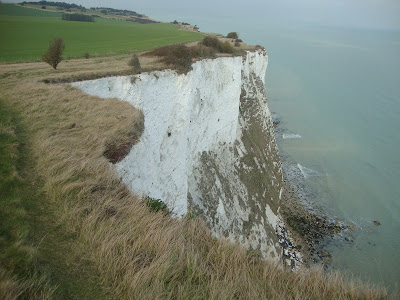 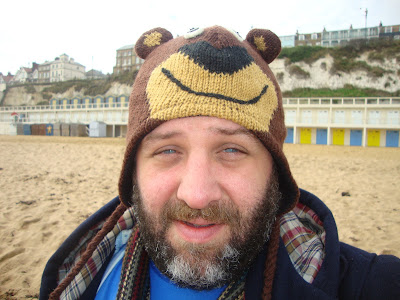 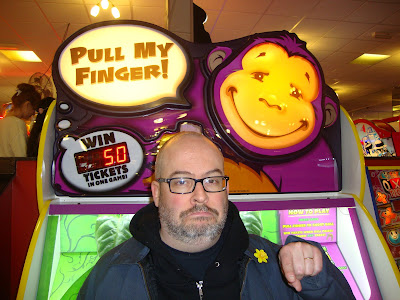 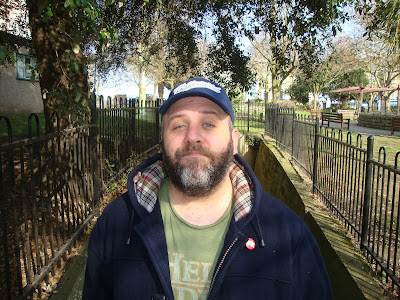 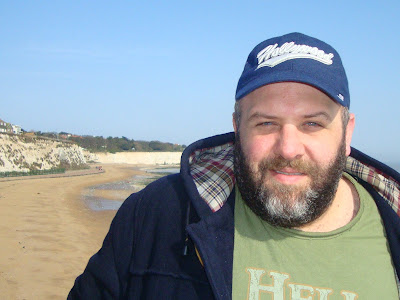 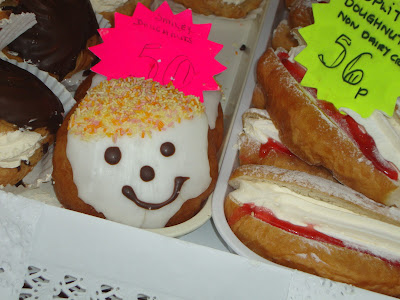 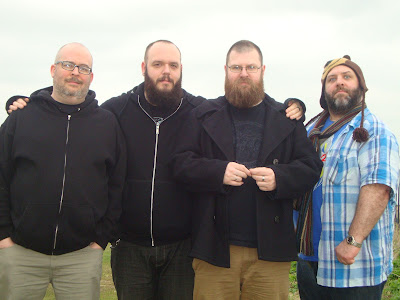 Above. Dominic, Barry, Dan and I on location in and around Broadstairs - March 3rd 2012.

Next week I have another interview from my fanclub over in Beargrrria... I just can't keep those bears away; not that I'd want to - but it also enables you to find out a bit more about what I expect to be up to over the next few months! All good fun... Good DAFT fun!

I'm going to finish this post with something from my next collection - a poem called MY LONG LOST FRIEND... There'll be a lot more about the new book over the next few weeks; I'm still working on the formatting and proofing - but we should be on track for it to be out around June time; hopefully in good time for my Poetry Cafe show on Friday 8th June 2012.

PS Thanks also to Dan Hodges and Barry Dunkley for their help during the recent filming around Broadstairs - they can be seen in some of the photos in this post.


MY LONG LOST FRIEND
Oh, my long lost friend –
I’d not seen you in years…
I missed you quite sadly –
I was even in tears!
I was often heard sobbing –
By the folks in my street…
But my life has improved –
Since we did once again meet!
You have changed, that’s for sure…
There is no use ignoring!
I just try not to notice;
I wouldn’t say you were boring!
You’re my long lost friend –
I don’t listen to rumour…
I like telling you jokes –
But you have NO sense of humour!

Oh, my long lost friend –
I’d not seen you in ages!
You were once in the news –
On the very front pages!
You were a little bit well-known –
For a play you were in…
No, you cannot stop talking –
About how god made you thin!
It’s a tiny bit like –
You are trying to convert me…
Your tales of the war –
Do not really divert me!
You’re my long lost friend –
It was so good to see you…
But I’m really quite glad –
That I don’t have to be you!


Oh, my long lost friend –
I’ve not seen you forever…
You’ve suggested a night out –
And I’m not known to say never!
But then we went out bell-ringing –
Which, well – didn’t impress…
I thought we’d play merry hell…
But instead we played… chess.
What about karaoke?
It’s not exactly my scene…
But you were once such a rebel!
Now you’re losing your sheen…
You’re my long lost friend –
And on good terms with fame…
I was expecting a wild cat…
You’re just a Tom, oh-so tame!


Oh, my long lost friend –
You were so hard to find!
All those years never called;
No, I tried not to mind…
All those years never wrote –
You had so much to do!
So many pies left to eat –
So many guys still to screw!
I don’t want to condemn…
You’re quite thoughtless behaviour!
‘Cos since I met you again –
I think you did me a favour…
You’re my long lost friend –
I don’t want to abuse you…
But with a little good fortune –
I might even re-lose you! 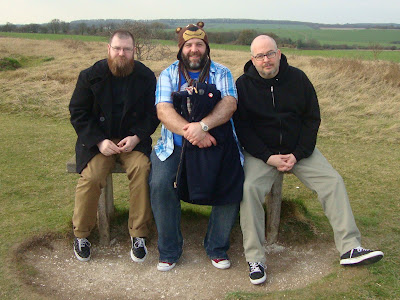 MY LONG LOST FRIEND appears in Paul's forthcoming collection ARE WE THERE, YETI!?! This poem and all the contents of this blog are Copyright Paul Chandler, 2012.
Posted by Paul Chandler at Wednesday, March 28, 2012