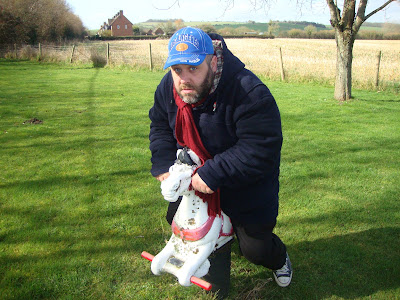 In this post I'm planning to talk you through a few stills taken during recent filming, firstly on Sunday 26th February and then more recently on Friday 2nd March 2012.

As I mentioned earlier, the first of these filming sessions was done locally to where I live in Yeti Mansions, Surrey on Sunday 26th February 2012 and is really only links for my next live Poetry Cafe show; although I did film a yeti dance especially for the event. When filming these links I was still under the impression that my next show was only a couple of weeks away, but of course this is now not the case - however I can still keep the majority of the links for any video that gets filmed during the May 2012 show.

Anyway, here are some photos... 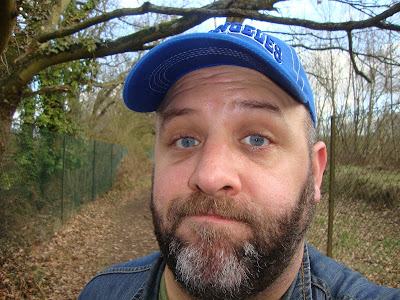 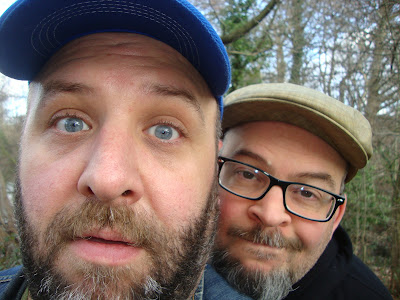 The second lot of filming was more involved, in that I completed a whole episode during a daytrip to Bath on Friday 2nd March. The weather was unexpectedly good and I had Dominic with me to help me film and interact with; as usual we had a lot of fun. The episode is provisionally titled SHY YETI TAKES (A TRIP) TO BATH and is next in line for editing after SHY YETI GOES BUSHY. I've decided to keep the unfilmed episodes from 2011 and work on those when I don't have a backlog of new episodes; they're old now - so it really doesn't matter how much older they are before they are edited!! Here are some of the Bath photos - I'll save the rest for when the episode is edited! 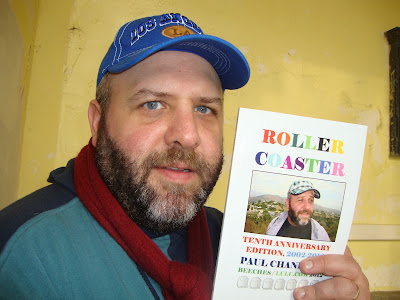 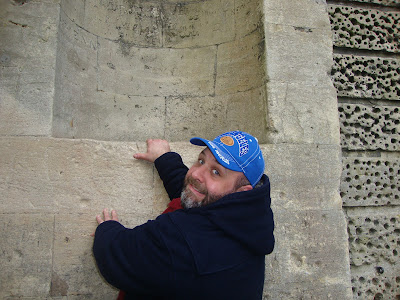 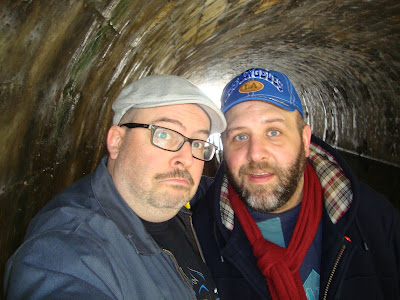 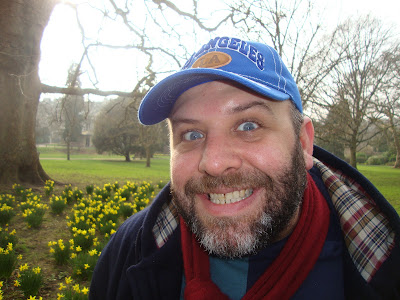 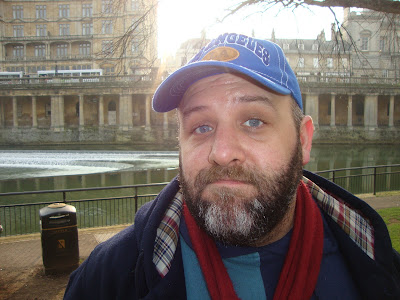 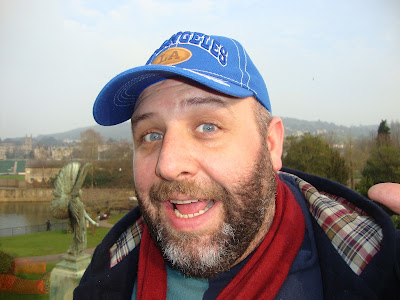 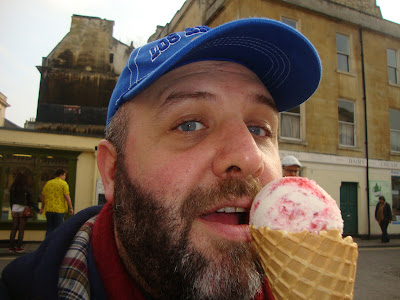 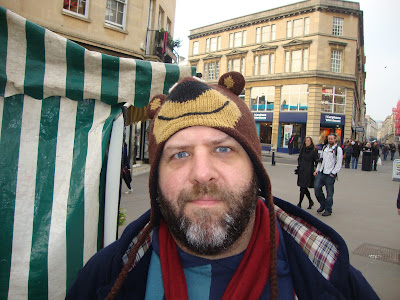 The Bath episode features poems from my new 10th anniversary edition of ROLLERCOASTER - with a little luck I should get around to editing the episode during April - so it should be ready around the time of the re-arranged Poetry Cafe shows. I read three poems during the trip; choosing ones that I won't necessarily be performing.

Finally, I can reveal that I've been busy with a mini-episode that was filmed this weekend in Broadstairs; mostly on Saturday 10th March and pretty much in the same location as was my May/June 2010 episode... I am expecting this episode to be the usual length - but half of it will feature unused footage from 2011 and the rest includes a clifftop yeti dance and a new poem that I only finished last week called A YETI IN A HAT. There will be more about all this in a week or two...

Next time it's our 200th post and we'll be looking back and looking at all the many poems and stories that made their debuts here over the last (almost) 10 years!

PS Thanks to Dominic for allowing me to use the photos that include him and also for taking a lot of them too! As ever, it is mucho appreciated! :) 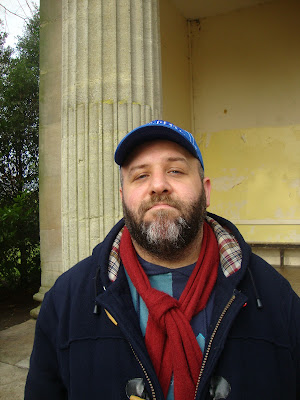