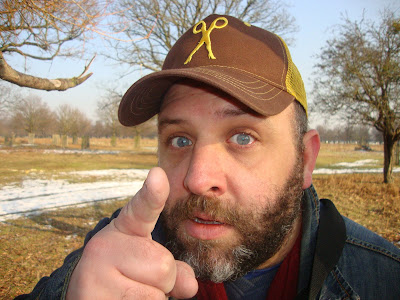 ANOTHER VIDEO POSTED AND NEWS ON ONE JUST FILMED...
Hello peoples!

So, what news do I have for you this time?

Well, as I was hinting last week I am very happy to announce that YETI HUNT U.S.A. - PART 8 is finally edited... It's a little longer again like PART 4 was, although I can't blame it on scenery this time. I just had a lot to pack in... I am now at the stage where I can confirm, as mentioned in previous posts there will be just one further Hollywood video - which will include 2 short stories, a poem and a behind-the-scenes film of me attempting to record another piece on the day that I first wrote it! But I'd like to keep this video until I'm a little closer to being ready to publish my ARE WE THERE, YETI!? collection, which I hope will be around May/June time.

Here's some more information and the links to PART 8...

YETI HUNT U.S.A. is back for its final episode... In Part 8: A FOND FURRY FAREWELLTO L.A.! Mr Yeti and his loyal side-kick Mr McCauley return to the wilderness for one last Californian yeti dance! There are also poems - THEM VAMPIRES, SUCH CHARMERS! and an all location rendition of INVITE A YETI ROUND FOR TEA. All this and a whole lot of stupidity too! This episode was filmed by Paul and Dominic in mid-November 2011 and includes music by Luca. The copyright of this film and the poems included in it belongs to Paul Chandler, 2012. Please note: You do not have to have watched the first 7 episodes to enjoy this one!

I am also pleased to be able to announce that the 10th anniversary edition of my second collection, ROLLERCOASTER is ready and raring to go. I have received a test copy and it looks great; so there's plenty of time to get copies in, in time for my next show at The Poetry Cafe on Friday 16th March 2012.

What else? Well, I was going to tell you a little bit about my filming expedition to Bushy Park and Hampton Court Palace on Saturday 11th February 2012 and to post a few behind-the-scenes photos of Dominic and I whilst we were filming the episode. The episode is to be entitled SHY YETI GOES BUSHY and was originally going to be called either A YETI IN SPRING, A YETI IN SLUSH or THE YETI'S APPRENTICE as it re-introduces Dominic who is newly resident in the U.K! Oh yes... Anyway, SHY YETI GOES BUSHY is a much better title and you can see some photos from our day below. The only other thing that I'll say is that there is lots of silliness, yeti dances, snow and two poems; but I won't reveal which ones just yet as there is still my SHY YETI ON THE NEW FOREST episode to be edited first.

That's about it until next week - more soon! 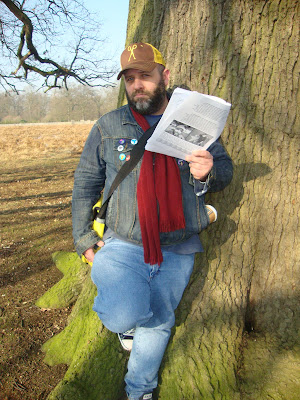 SOME BEHIND THE SCENES PHOTOS FROM "SHY YETI GOES BUSHY"...

Here are just a few photos taken whilst we were filming the episode. It's the second episode that I have filmed this year and the second in a row that I have only made at very short notice because the weather was nice. I was all set to go to IKEA on the day we filmed "BUSHY"; but I'm much happier to have gotten the chance to make a new episode of SHY YETI ON LOCATION instead. Hopefully it won't be too long before you get to see it too! I'll keep you informed... For now enjoy YETI HUNT U.S.A. - PART 8 and I'll be back next week! Thanks again to Dominic for helping me make this episode AND for making everything possible... And we'll be celebrating just what a great team we make this Friday! What a lucky yeti am I! :) x 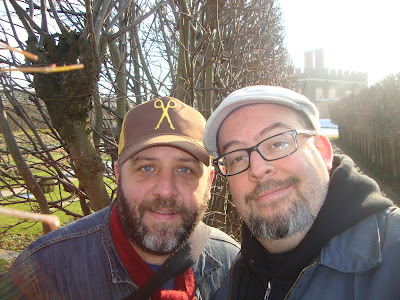 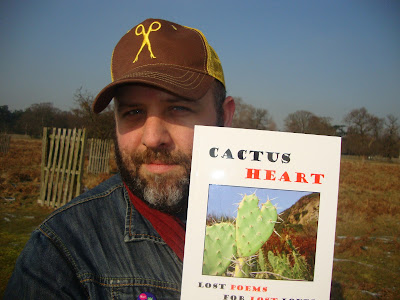 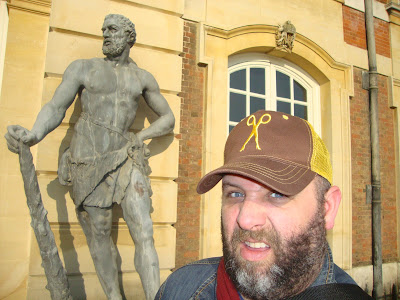 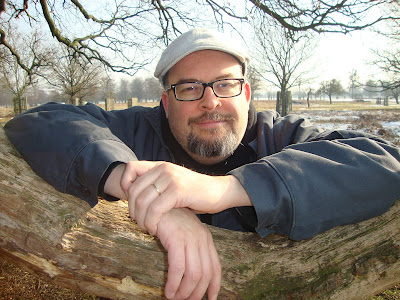 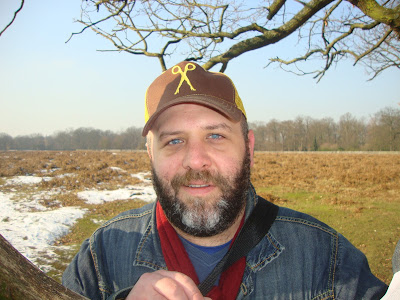 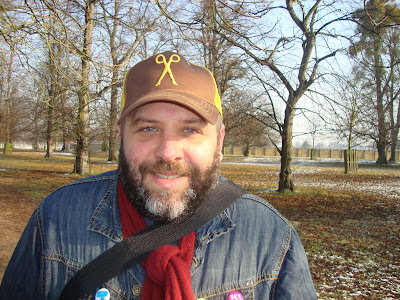 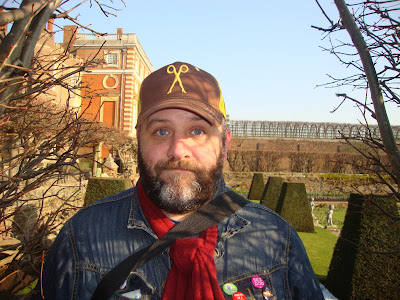