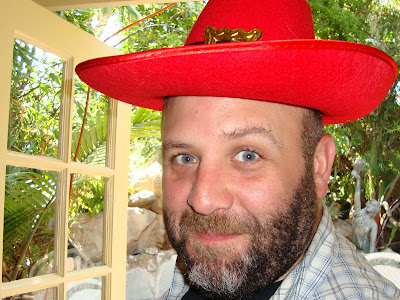 Just to let you know that the new SHY YETI ON LOCATION video is up. It is called SHY YETI GOES TO HOLLYWOOD and the links to both the Youtube and Vimeo versions of the show are below.

This time on SHY YETI ON LOCATION Paul heads in search of glamour and ends up in Hollywood where this time he finds himself a side-kick! This video was recorded in August 2010 during a week-long visit to the city and amongst the daft sketches and yeti dances you will find three poems and the like from Mr Chandler. These include new poem: JUST TO GET MYSELF TO YOU, an older piece called ANYTHING FOR HER ART and a more recent poem called KISS ME QUICK as performed at The Cobalt Cafe. Thanks to Dominic M for his acting skills and camerawork and also to Patrick and Julia for their help and for loaning Todd for his appearance in this show. The Shy Yeti Theme is by my friend, Luca. 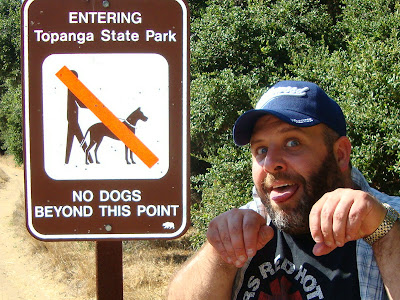 I hope you enjoy it. I am indeed intending to do another 3 or 4 episodes before the end of the year. An autumn episode sometime during October and featuring a mystery guest - a couple of episodes from foreign locations - 1 in November and 1 in December and then maybe if there is time a Christmas episode. That said I really must spend some time editing the back log of Sutton Park episodes and start putting the next book of poetry and prose into some sort of shape. In addition to that the Mouse of Commons is also calling me for attention! 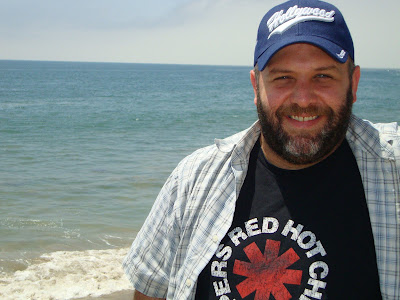