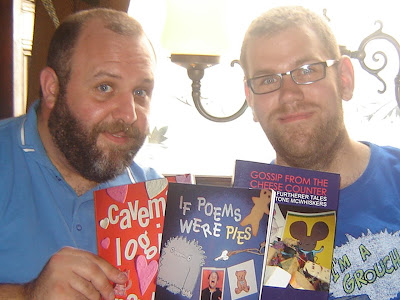 On Sunday 12th July I held my first book launch of 2009, in both The Cock Tavern and Horse & Groom on Great Portland Street, Fitzrovia. We were launching CAVEMAN LOGIC as well as the new, finally released GOSSIP FROM THE CHEESE COUNTER collection - and also celebrating the arrival, earlier in the year of IF POEMS WERE PIES and SHY YETI RULES O.K.

Here are some photos from the day. Thank you to Harry, Calum, Gareth, Andrew, Lloyd, Tom, Robert, Andy and Gibson for coming along on the day.

More news on my BLOGTV broadcasts, September gig, November book launch and forthcoming collection: THE SHY LIFE over the next few months. 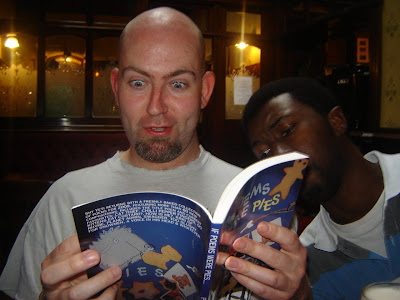 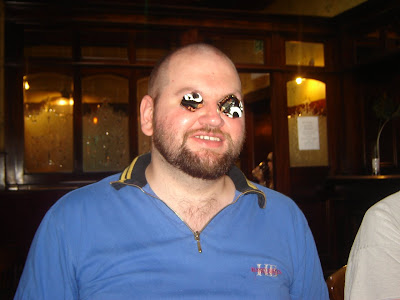 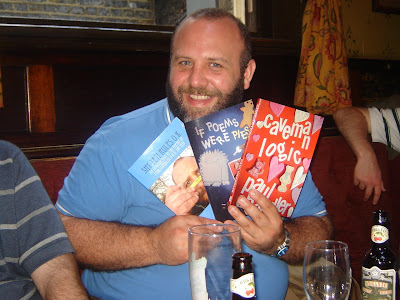 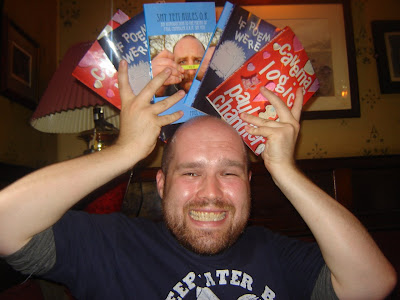 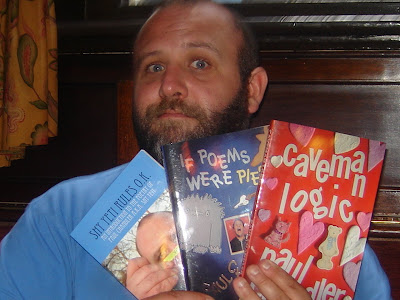 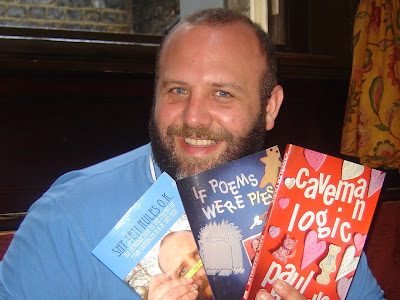 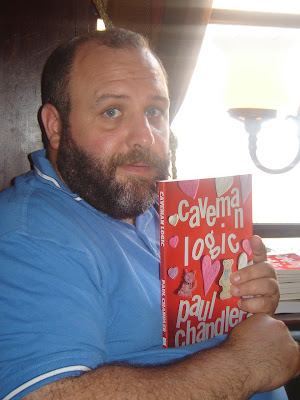 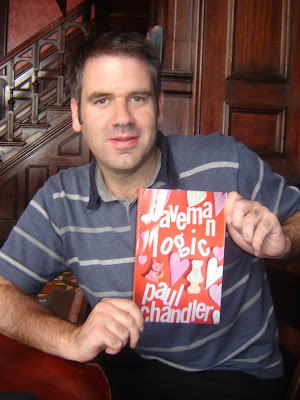 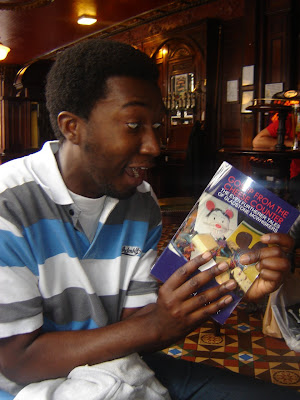 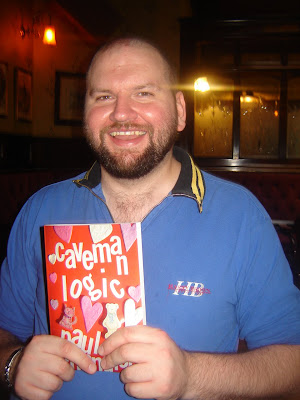 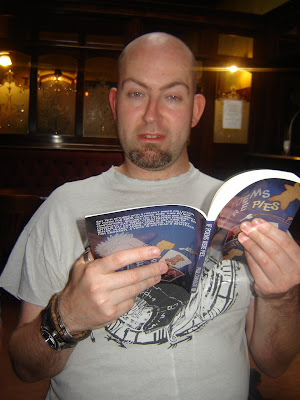 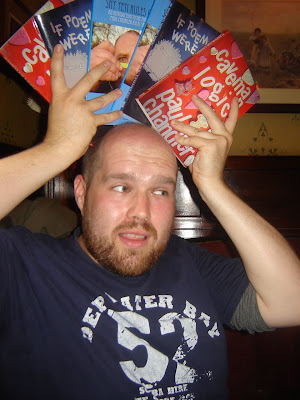 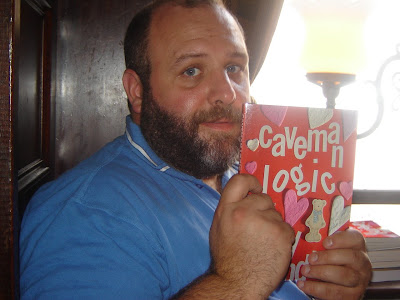