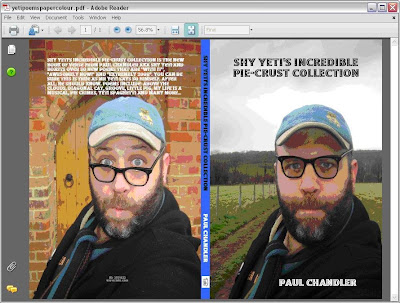 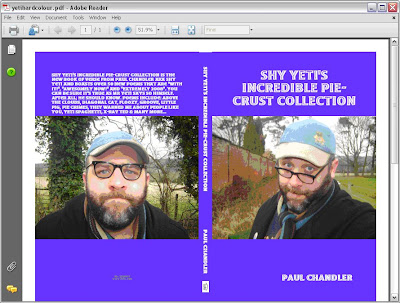 Okay... So, the new book was due out on the 29th May, but I sat up really late to finish it last night! So, it's ready - mainly thanks to the busy proofreading of Mr Tom Crittenden, who helped me make the final changes on Tuesday night...

There are 3 versions available on www.lulu.com.

Each edition has a different cover, using various photos which appeared in the cover choice poll in my photo section.

Check out the books and the covers! :)

I'll post another of the new poems next week.

P.S. Additionally, I'll be selling copies at my book launch - which will probably be in August or September. I've not decided yet. I know, it's a while off - but I want to have a book party for this book and the two new Mouse of Commons books all at the same time. More details when I have them. :)

P.P.S. I'll be reading some of my new poems on local hospital radio on Wednesday 25th June. More on that nearer the time.

P.P.P.S. I'm hoping to record a CD of the poems in this book sometime over the summer. Those who have heard my SHY YETI'S FINEST HOME-BREWED VERSE CD have given me enough kind encouragement to make me want to record a second CD. Thanks everyone, I'm looking forward to doing another. :) 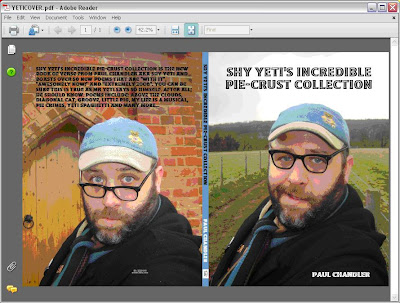 The new books of poems is almost done and should be available to purchase from Friday 30th May 2008.

Here's a further glimpse of the cover.