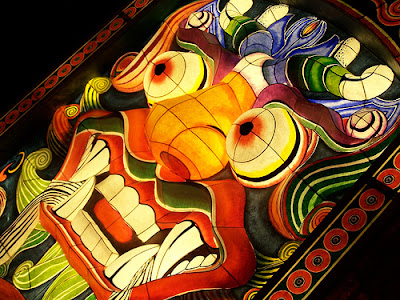 Just to let you all know what's been going on in the world of poems and myself.

Well, as well as writing many various Mouse of Commons novels - all of which have included my poems - I have also been working on some new volumes of poetry.

So far, this week, I have written 3 new poems: SOMETHING IN MY COFFEE, MY MOMENT IS NOW and PIE CRIMES, all three of which will appear in next year's SINGLES FILE collection which is a collection of all the poems I have posted on this blog over the years and also include some new pieces.

Other than that, I have also been working on a compilation called WOOED AWAKENINGS, which is a compilation of my poems from my first 4 volumes: JUNK/FOOD, ROLLERCOASTER, THIRD TIME LUCKY and GO 4TH & DIVIDE. The theme of WOOED AWAKENINGS is relationships in all shapes and forms. I am also working on a sequel WOOED-ER AWAKENINGS, which includes poems for the later collections. Both volumes will be officially released in the new year, when it looks possible that I will be giving a poetry reading to a social group in Derby (if all goes to plan!) WOOED AWAKENINGS contains a couple of news poems that will later be included in SINGLES FILE, but it is really an opportunity to repackage old work for a new audience. I may later do the same and compile a collection of my more lighter or children's poems.

Anyway - here's one of this week's new pieces.

PS Thanks to Gareth Bellis for the use of his photos in this blog post.

My moment is now!
My look, seems, is in…
My tubbiness fashionable…
Seems no-one like thin.
No need to cut carbs, dear -
You do fine, as you are -
To be beary is bestest -
So celebrate who you are!!

Your moment is now -
So embrace it real close…
There's no time for dismay -
Or for being morose!
To eat five fruit a day -
Will not make you a hero -
But eating nice pies will…
So farewell, size zero!

Our moment is now -
There's no doubting the news,
We can wear kipper ties -
Even flamboyant shoes!
We're out setting the trends -
We're there leading the way…
We exude rainbow colours -
We even brighten up grey!

The moment is now -
No - you can't fail to see…
With tail-feathers raised -
And shaken with glee!
There's no need to repent…
Oh, there's no time to pause!
Just get out there this minute…
And eat cake for the cause!!

Your moment is now -
Let your shirt buttons pop!
Get those weight-watching losers…
Into a hell of a strop!
Pass the jam scones, sweet baby!
Yes, I'll have double cream!
Angel Delight is delightful…
In my Haribo dream…

My moment is now -
And my appetite's vast…
I am looking my best…
But I know it can't last…
When I die give me pastry…
Face my head to the sky…
I want to be buried -
Inside the world's biggest pie... 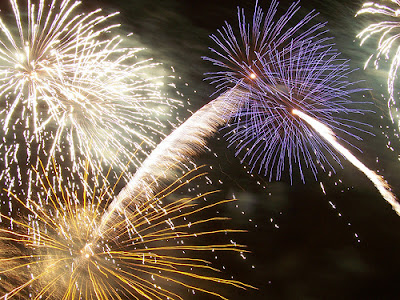