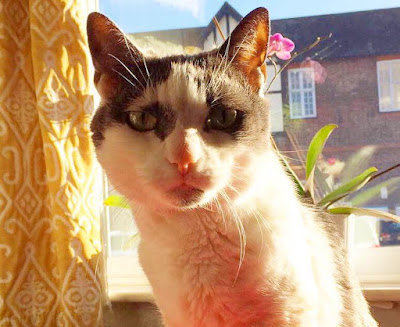 
As we head into February, this time on the blog we have more chat about our latest podcast shows. Our first episode sees us returning to mid-November 2018... We previewed a few moments from this chat during one of our last episodes last year - but now we present our full chat with Pride48's George In Atlanta! 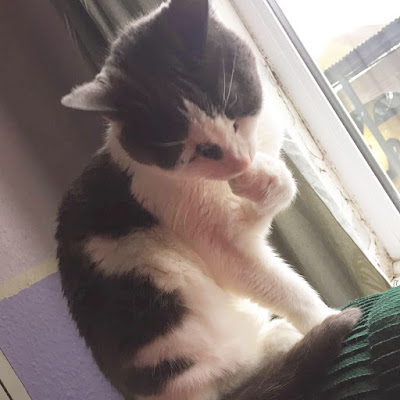 Here we are for episode 226! This time Mr Yeti talks with George In Atlanta about his favourite music, films and books - not to forget some chatter about podcasting, food and travel... Our next episode, #227 sees us exploring all manner of bits and pieces that have been recorded in recent months that we've not yet had a chance to share! (Blame Christmas!) Do join us, won't you?! Please email me at shyyeti@yahoo.co.uk if you have any comments - you can even send me a sound-file and I'll include it on the show. The music is by Shy Yeti and Luca. Sound effects by Paul Chandler and Soundbible. All content of this episode is Copyright Paul Chandler, 2019. Episode 226 was recorded on the 12th November 2018. 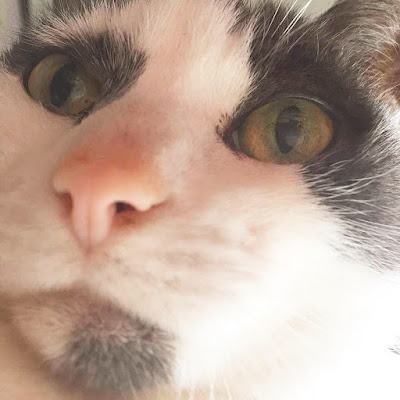 Here we are for episode 227! This time around Paul is sifting through a number of clips that he has recorded over recent months - many with returning special guests such as Wifey Jo, American Carey, Other Paul and Toppie Smellie... All that and we find some old clips from the early days of the podcast. Our next episode, #228 sees Nick and I discussing the big films of 1972!! Do join us, won't you?! Please email me at shyyeti@yahoo.co.uk if you have any comments - you can even send me a sound-file and I'll include it on the show. The music is by Shy Yeti, Harry F and Luca. Sound effects by Paul Chandler. All content of this episode is Copyright Paul Chandler, 2019. Links and Wifey interview for episode 227 were recorded on 15th January 2019, with additional chats recorded between May 2016 and December 2018.

This episode is made up of a compilation of clips you may never have heard before from The Shy Life Podcast archives - some old and some new which are still residing on Paul's phone! All this and we catch up with Wifey Jo and Carey, our American correspondent in France - who is no longer in France!!

Next up - Nick and I talk about the big movies of 1972 and Aly has a bit of a theatrical discussion! 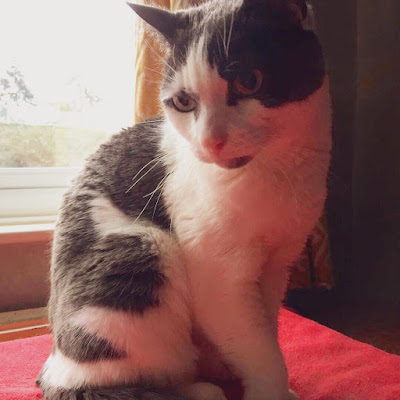 Here we are for episode 228! This time Paul and Nick set aside music to discuss films - this time looking at the year 1972; also Aly (Nick's wife) chats to Paul about some of her favourite films and musicals. Our next episode, #229 sees us catching up with DJ Starsage and his hubby Billy to discuss all manner of sci-fi shows (initially Dr Who, but then beyond!) and also to share memories of Sci-fi conventions... Do join us, won't you?! Please email me at shyyeti@yahoo.co.uk if you have any comments - you can even send me a sound-file and I'll include it on the show. The music is by Shy Yeti and Luca. Sound effects by Paul Chandler. All content of this episode is Copyright Paul Chandler, 2019. Episode 228 was recorded between the 27th and the 29th October 2018.

Our next episode sees the return of Univoz Head Honcho, DJ Starsage - this time with Hubby Billy... 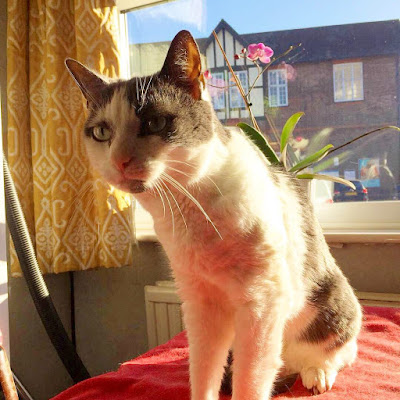 Here we are for episode 229! This time Mr Yeti talks with DJ Starsage and hubby Billy about their relationship with the TV Show, Dr Who (both old and new series!) and also share their own anecdotes from attending science fiction conventions! Our next episode, #230 sees us celebrating Valentine's Day with a special declaration from someone very close to the show... Do join us, won't you?! Please email me at shyyeti@yahoo.co.uk if you have any comments - you can even send me a sound-file and I'll include it on the show. The music is by Shy Yeti, Harry F and Luca. Sound effects by Paul Chandler. All content of this episode is Copyright Paul Chandler, 2019. Episode 229 was recorded between the 27th and the 28th January 2019. 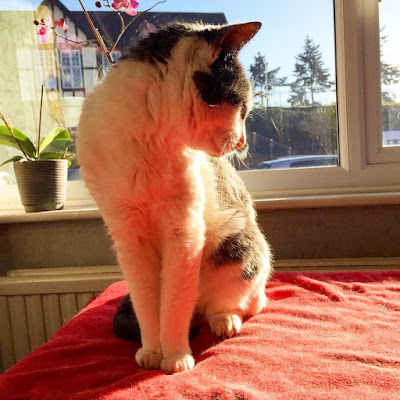 Next time we'll have more episodes to discuss - it'll be Valentine's Day (or just after!) and it will also be our 500th post; we'll also have been back on Radio Wey if all goes to plan!...

PS Thanks to Toby for all the cool Deeley photos this time around - what a cool dude that cat is! 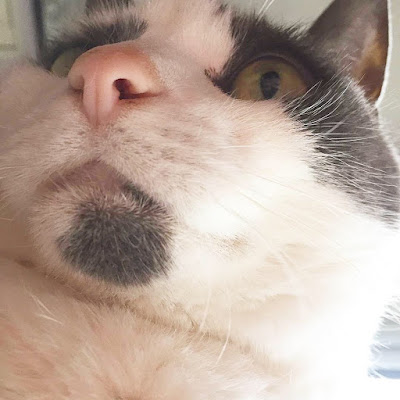 Paul and the gang are back on Pride48 - hopefully things won't be quite as manic as usual...

237. The Truth About The Murder Mystery Weekend! 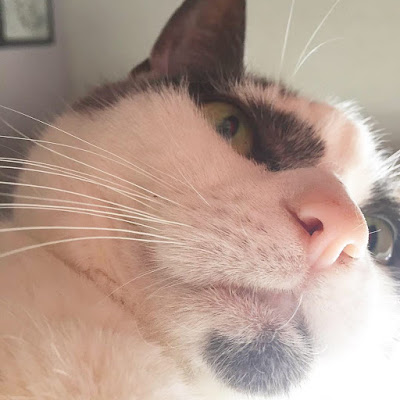 This post and all contents are Copyright Paul Chandler, 2019
Posted by Paul Chandler at Friday, February 08, 2019