JANUARY IS PASSING QUICKLY, BUT AS EVER... 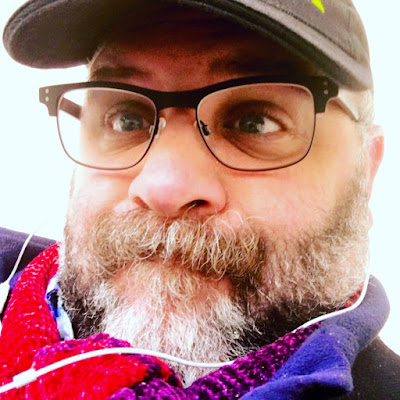 This time we'll take a look at some of the episodes that have been released during January; I can pretty much guarantee that February will be just as much fun, but I won't be telling you about those episodes until next time!

First up, we're back in late 2018 to look into the behind the scenes business involved in putting together and episode of Big Fatty Online. 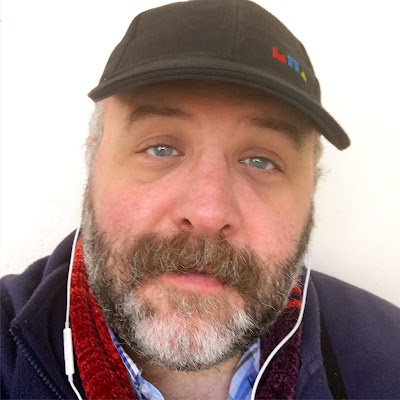 Here we are for episode 223, which sees us going behind the scenes of the day that Mr Yeti volunteered to take over the BFO just for one episode! Hear what trouble we had with one of our special guests - thrill as Cuthbert attempts new voices - catch up on some clips from the archives; all that and hear the finished BFO episode! Thanks to all who took part and to Big Fatty for allowing use of clips from episodes 2831, 2832 and 2853 - not to mention whole of episode 2845! Our next show, #224 sees us live on Pride48 for January 2019; a day early, no less! Do join us, won't you?! Please email me at shyyeti@yahoo.co.uk if you have any comments - you can even send me a sound-file and I'll include it on the show. The music is by Shy Yeti, Harry F and Luca. Sound effects by Paul Chandler. All content of this episode is Copyright Paul Chandler, 2019, except for the BFO clips and Harry's music which remain under their Copyright. Episode 223 was recorded between the 23rd November 2018 and the 13th January 2019, with clips from 1994 Sutton Park episodes.

Next up - I decided to do my live show a day early in January - as I was in Salisbury and had Nick on hand to co-host with me! 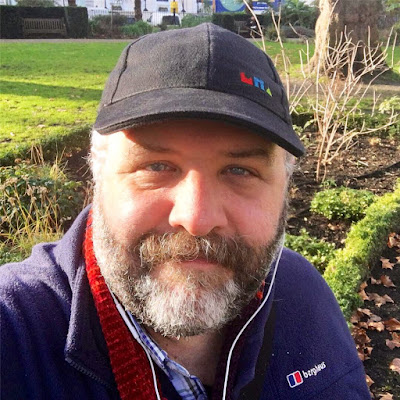 Here we are for episode 224! Paul makes a last minute change to the day of the live show so that Nick, Trowby and Lisa can be involved - but this makes Cromitty and Yeti Uncle John cross as it means that he postpones their plans to do their own special show! This is also extra material with our special guests - conversations with the regulars and Sutton Park clips from nearly 25 years ago! Our next episode, #225 sees us catching up with Bettina Du Pres and Dameus Twinklehorn; where EVER have they been!? Do join us, won't you?! Please email me at shyyeti@yahoo.co.uk if you have any comments - you can even send me a sound-file and I'll include it on the show. The music is by Shy Yeti and Luca. Sound effects by Paul Chandler. All content of this episode is Copyright Paul Chandler, 2019. Episode 224 was broadcast live from Salisbury on Saturday 19th January 2019, with extra material recorded between 15th and 19th January 2019, plus clips from 1994 episodes of Sutton Park. Thank you to Nick G for co-hosting and also to Andrew T and Lisa P for their help with the extra material etc. - also thanks to Warren and Jay The Hauntcub in the chat-room!

Our next episode is all about what Bettina and Dameus have been up to in recent months... 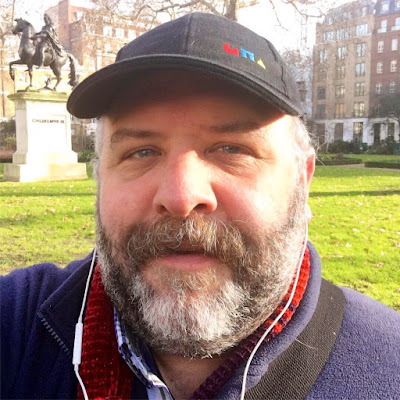 BETTINA AND DAMEUS, WHERE ARE YOU???

Here we are for episode 225! Paul catches up with Bettina and Dameus and finds out exactly where they've been and also learns about some of the issues which they have been facing! All this and there are poems and clips from Sutton Park from "the 1990s". Our next episode, #226 sees us listening in on some chitter-chat between Mr Yeti and his Special Guest, @georgeinatlanta... Do join us, won't you?! Please email me at shyyeti@yahoo.co.uk if you have any comments - you can even send me a sound-file and I'll include it on the show. The music is by Shy Yeti and Luca. Sound effects by Paul Chandler. All content of this episode is Copyright Paul Chandler, 2019. The majority of episode 225 was recorded in one sitting on the 30th December 2018, with poems recorded between the 20th and 23rd November and random clips from a 1994 Sutton Park episode. 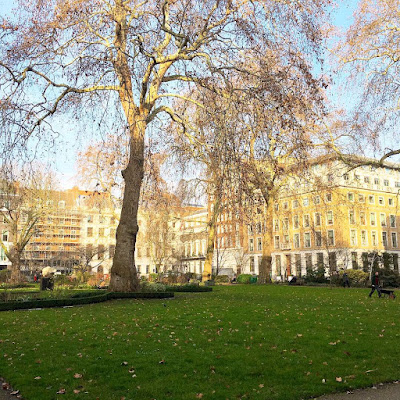 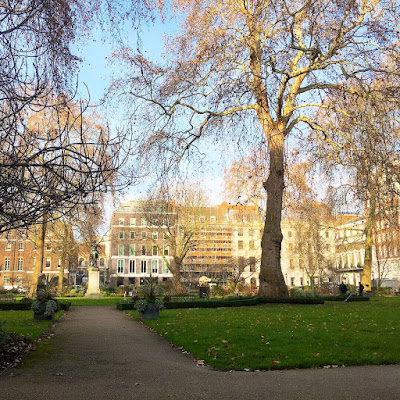 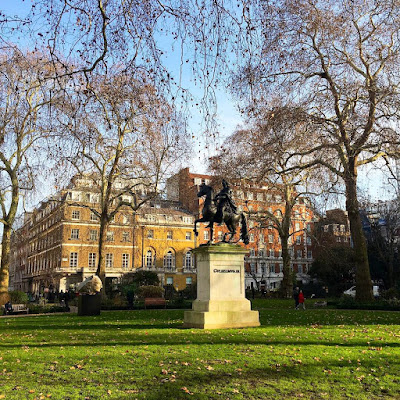 Next time it'll be February and we'll be looking at some of the things we hope to bring to you over the next few weeks - we're also only a couple of posts away from our 500th anniversary!!

PS I've been loading a few "new" Sutton Park clips from Spring 1994 over the last week or two - clips that follow on from one another. The playlist is at: https://www.youtube.com/playlist?list=PLAIFHVhD3U70dKNzfoDetSczfYg4B7lgw 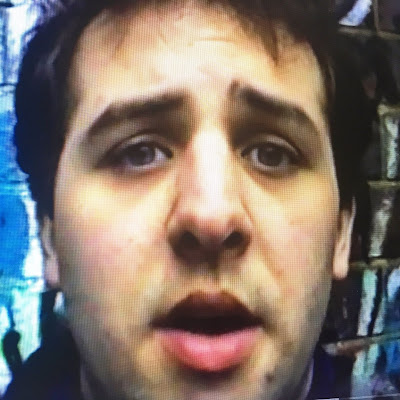 Here we are in February! Our schedule list does tend to change every time I post, but right about now this is a pretty good guide to the episodes that we are hoping to release over the next few months! Anyway - take a look at what we have in store...

This time Mr Yeti talks with Pride48's George In Atlanta about some of the things that he loves!

A compilation of clips you may never have hear before from The Shy Life Podcast archives - some old and some new which are still residing on Paul's phone! All this and we catch up with Wifey Jo and Carey, our American correspondent in France - who is no longer in France!!

229. Revenge Of The Nerds (With Special Guests DJ and Billy Starsage)

This time Mr Yeti talks with DJ Starsage and hubby Billy about Dr Who and science fiction conventions in general!

Paul and the gang are back on Pride48 - hopefully things won't be quite as manic as usual...

236. The Truth About The Murder Mystery Weekend!

There will - most probably - be live shows every month - not to mention further shows with Toppie Smellie and episodes on films and music with special guests Nick and Leigh; but we also have plenty of other episodes either in planning or partially recorded.

What with Yeti Uncle John often being up in space - Bettina gives Paul the details of a caretaker who used to work on her Estate. It seems like a good idea until it becomes evident that this gentleman swings from being extremely lazy to shovelling every last thing into a bin bag! What ever will happen when he reaches the basement and finds all the tat in Cromitty's laboratory; what will happen to all those priceless Sutton Park tapes? For that matter will Cuthbert make it through the night!?! 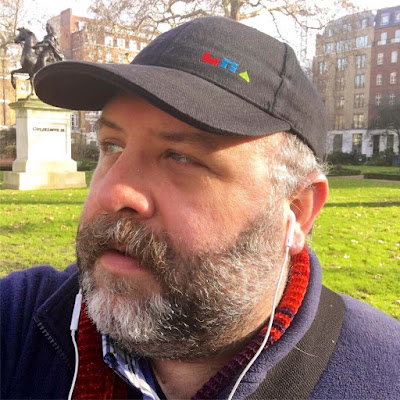 This post and all contents are Copyright Paul Chandler, 2019
Posted by Paul Chandler at Monday, January 28, 2019