THE SHY LIFE IN MARSEILLE!! 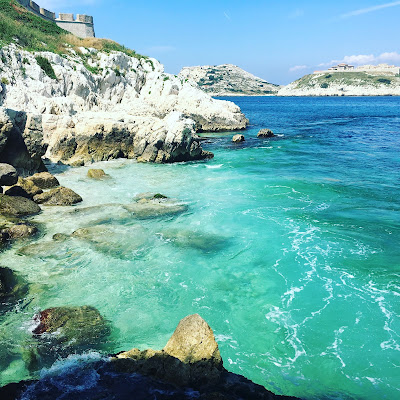 
This week we'll be looking forward to recent episodes of the podcast - an episode recorded in France back in May and then a more recent live episode; there are photos too... 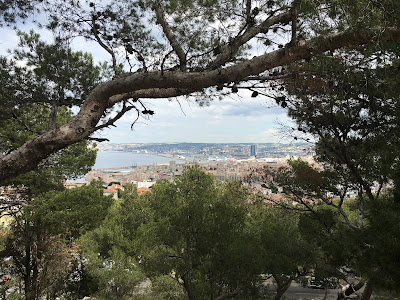 THE SHY LIFE PODCAST - 193: A QUICK WAHEY DOWN IN OLD MARSEILLE

Here we are for episode 193 - in which Paul and Calum go travelling - from London to Marseille by train; with the intention of meeting up with Bettina and Dameus who are currently based out there. They see a lot of sights - but there are also a fair few twists and turns along the way! Thank you very much to Calum W for accompanying me on the trip and to Harry F for sending me his messages from Nice (recorded back  Our next episode, number 194 is our live Pride48 episode for September 2018, for which we have a special guest or two! Do join us, won't you?! Please email me at shyyeti@yahoo.co.uk if you have any comments - you can even send me a sound-file and I'll include it on the show. The music is by Shy Yeti and Luca. Sound effects by Paul Chandler and Soundbible. Thank you to Big Fatty for the use of a clip from episode 2705 of Big Fatty Online (Bull Hunting, 08.06.18) All content of this episode is Copyright Paul Chandler, 2018.  Episode 193 was recorded between the 18th April and the 29th May 2018. Harry's messages were recorded live in Nice on the 20th and 21st April 2018.

Next up is our live episode for September 2018 - which was broadcast a day earlier than usual (for the second month in a row) because I had the chance again to have Nick G as a special guest...

Here we are for episode 194 - it's our live show for September 2018 - once again a day earlier than usual because we had the chance to get some extra special guests into the studio! Our guests are regular contributor Nick Goodman and Andy C who you will have met in other episodes during 2018. We'll be nattering about all manner of topics - films, music, random questions and much much more! Our extra material this month is almost as long as the show itself and was recorded straight after the live show and features random question chatter with Trowby and Lisa from Round The Archives. Thank you to all my guests this time! Note: Mr Yeti would like to apologise for my poor laptop whose fan decided to make its presence known on and off through the extra material. Our next show, number 194 is one that I began recording back in mid-2017, but which I only just completed the other day! In it Paul and some of the regulars go in search of the legendary Brompton Time Machine. Will they get to take a ride!? Do join us, won't you?! Please email me at shyyeti@yahoo.co.uk if you have any comments - you can even send me a sound-file and I'll include it on the show. The music is by Shy Yeti and Luca. All content of this episode is Copyright Paul Chandler, 2018.  Episode 194 was recorded on Saturday 15th September 2018.

Here's a few more photos from my Marseille trip back in May... 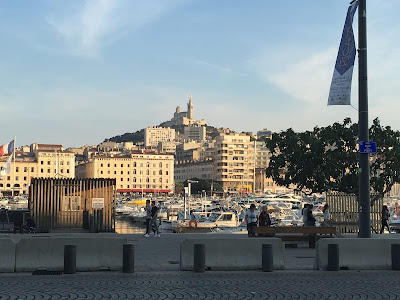 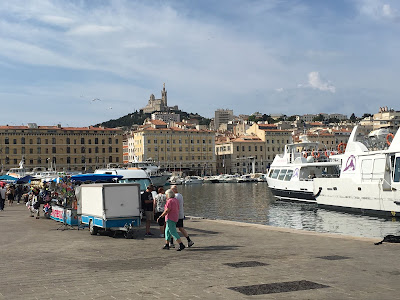 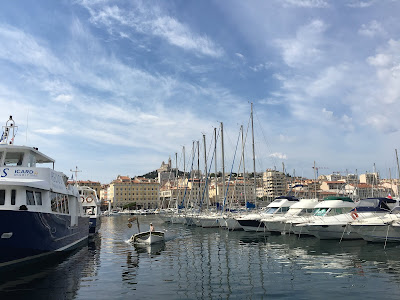 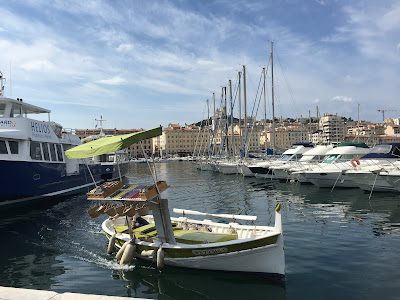 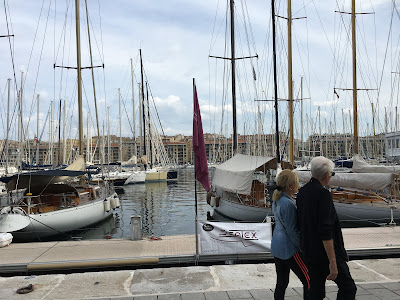 Next time - as well as podcasts - I'm hoping to tell you a bit more about the next book that I'm planning to release in October - the third season of HOT STUFF!! 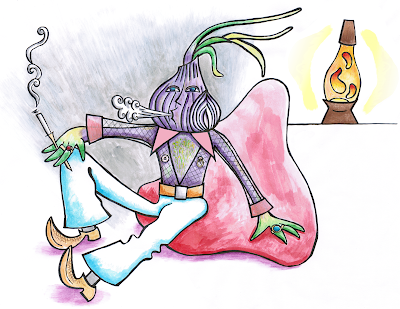 We're heading towards the end of September now - but we've still got plenty of new episodes to present you with between now and New Year's Eve... Of course, we're also recording new shows along the way and so this list tends to change every time I post. Our next really big episode will our 200th edition which should be coming up by mid-October; we'll have a new theme tune for you then too!

196. Return Of The Brompton Time Machine

Nick and I recorded two new episodes of music chat on 15/09/18 - the years of which shall remain under-wraps for a little longer; but they will (most probably) be released before the end of the year. 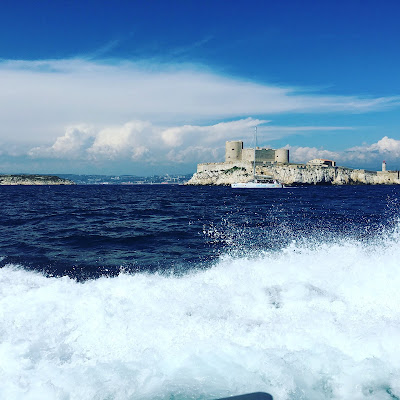 This post and all contents are Copyright Paul Chandler, 2018.
Posted by Paul Chandler at Tuesday, September 25, 2018