VISITING NESSIE AND OTHER OLD FRIENDS... 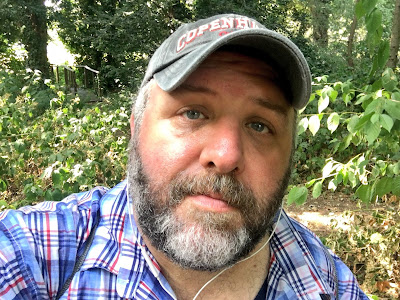 A TRIP BACK UP TO SCOTLAND...

This week I'll be talking about recent podcast episodes and also spilling some tea (!?!) on what I got up to during my recent trip to Scotland; including some of the photos that I took whilst I was away; although I am still getting used to my new laptop and how to access my older photos from iCloud. As you will see as we move into the post, I did record an episode of the show whilst I was away and that has just been released too.

So yes... I mentioned the new laptop... Let's just say that there were issues whilst I was away with my old laptop... I won't say any more because episode 184 is all about what happened...

Hopefully I'll have some Scottish photos for you later in this post - but first I have some photos from the recording of episode 184... The first of them were taken in a wood - a wood which I returned to briefly the other day and where I actually recorded some of the links for the pilot episode back in May 2016. 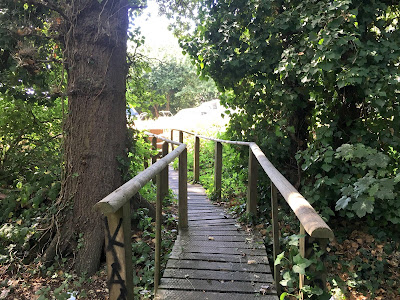 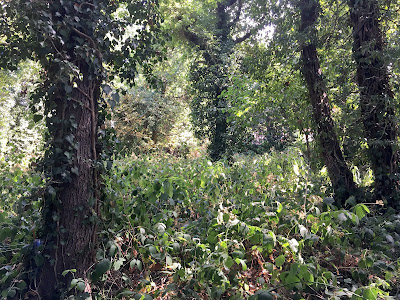 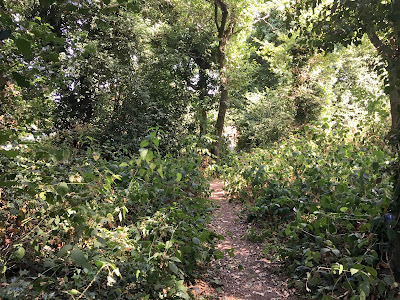 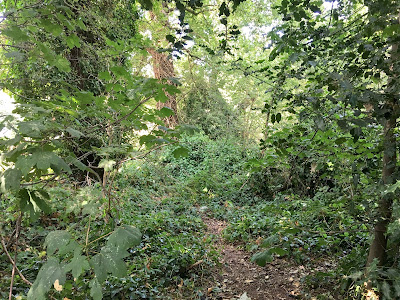 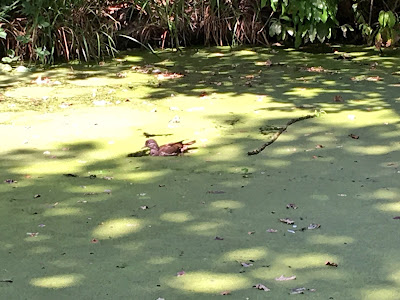 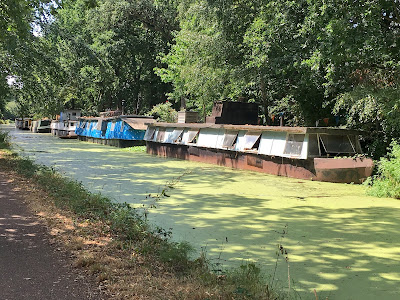 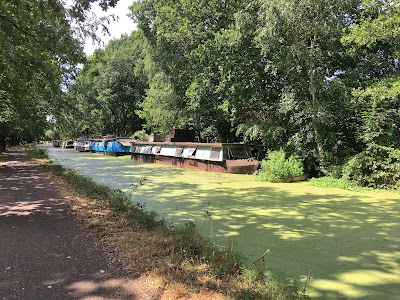 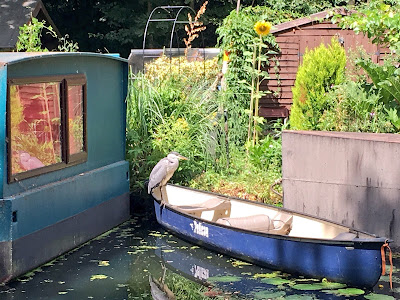 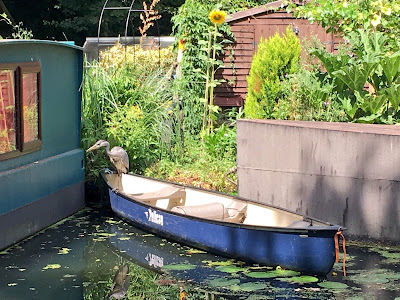 Let's move on to the last couple of podcasts that have been released recently...

Here we are for episode 184 - and in yet another change from the advertised programme we find Mr Yeti deep in the doldrums and unwilling to edit another edition of the show. All the regulars - led by Yeti Uncle John are extremely concerned and together they try their very best to find out what is wrong... Something clearly happened during a recent trip away - but WHAT!?! Which of the regulars can solve the mystery and will Paul be persuaded to continue THE SHY LIFE PODCAST!?! Our next show, #185 reveals more of what went on during Paul's recent Scottish trip - that's if we can find somebody to edit it! Do join us, won't you?! Please email me at shyyeti@yahoo.co.uk if you have any comments - you can even send me a sound-file and I'll include it on the show. The music is by Shy Yeti and Luca. Sound effects by Paul Chandler, Soundbible and Toppie Smellie. All other content of this episode is Copyright Paul Chandler, 2018.  Episode 184 was recorded on Thursday 26th July 2018.

Our next episode is all about my recent trip to Scotland where I got the chance to catch up with an old friend...

Here we are for episode 185 - in which we follow Paul on his recent trip to Scotland (along with flat-mate Calum and his mum!) We learn about Paul's latest writing projects - hear some poems and the regulars also chip in with a comment or two! Our next show, number 186 has all the gossip on Ikk's new venture - a dating agency! Do join us, won't you?! Please email me at shyyeti@yahoo.co.uk if you have any comments - you can even send me a sound-file and I'll include it on the show. The music is by Shy Yeti and Luca. Sound effects by Paul Chandler. All content of this episode is Copyright Paul Chandler, 2018, except for clips from Big Fatty Online. (Thank you!) Episode 185 was recorded between the 17th July and the 1st August 2018.

We had a really nice time in Scotland - but I won't say too much about what we got up to as it's covered pretty completely during the actual episode. Here are some photos from the trip however - and I'll also post a few more next time too. 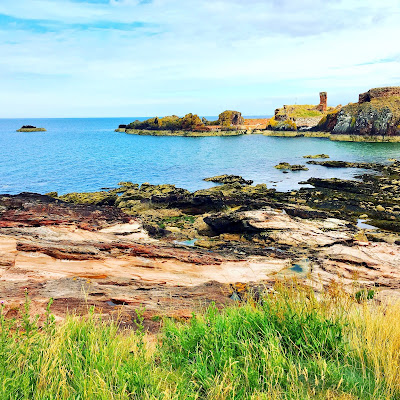 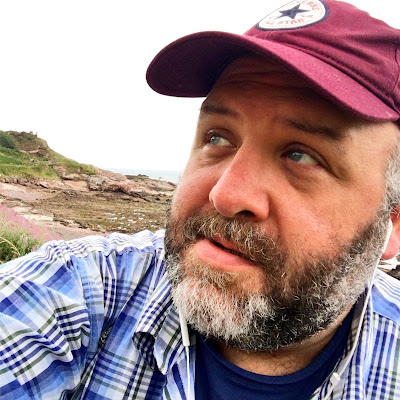 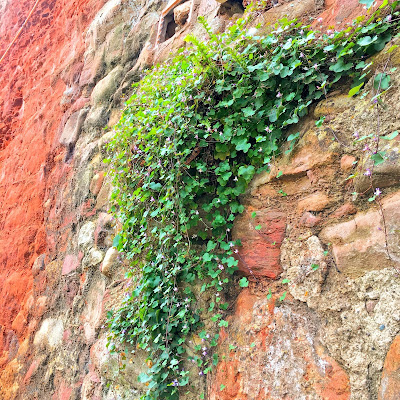 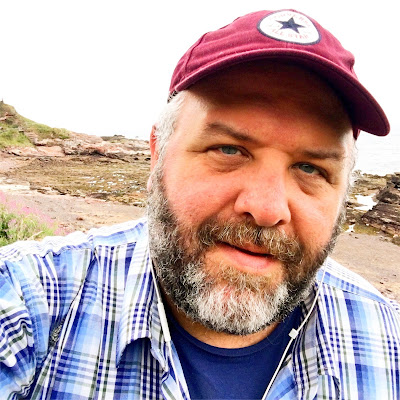 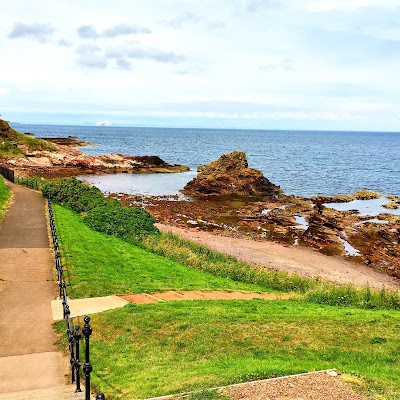 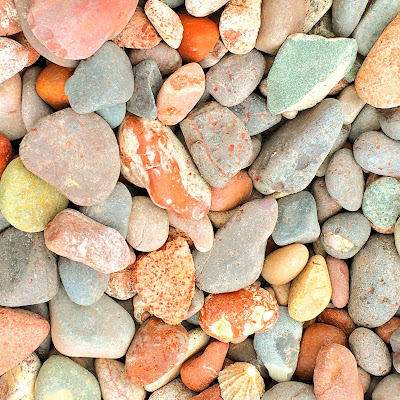 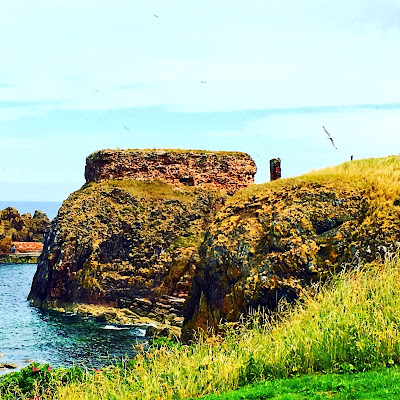 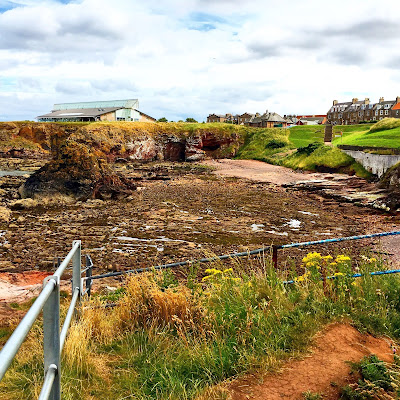 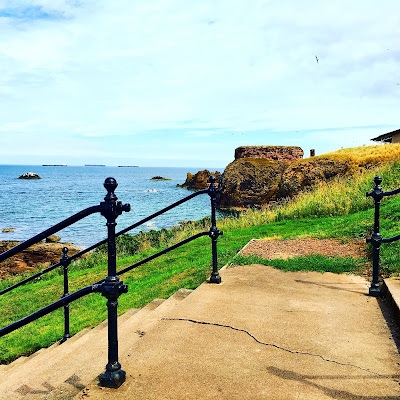 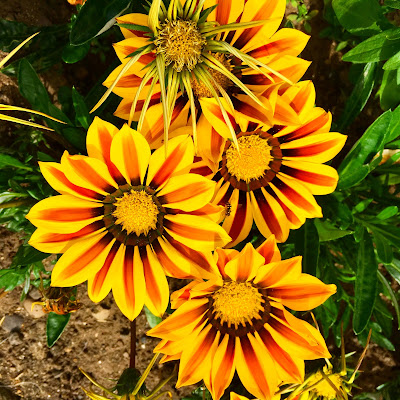 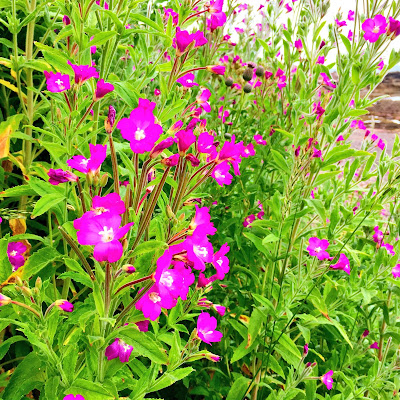 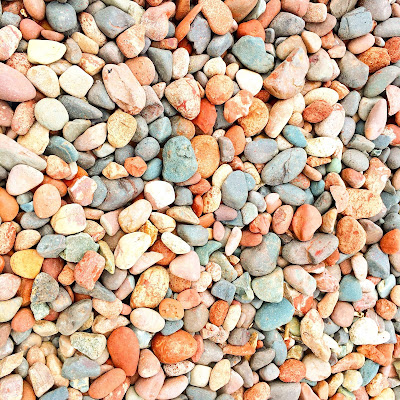 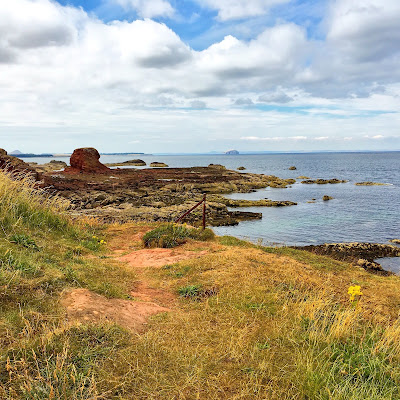 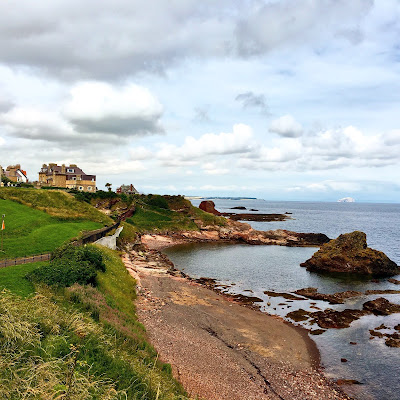 Soon after returning from Scotland I paid another visit to Radio Wey on Saturday 28th July 2018 to appear on a show with Tim and Nathan. Tim will soon be moving to another station - so this might be our last time on Radio Wey for now; but hopefully we'll get to appear with Tim in his new radio home in the autumn. I have an exciting episode of THE SHY LIFE PODCAST to go with this recent appearance and hopefully I'll be editing that sometime during the next few weeks. By the way, this time I read three poems - all of which appear in my new compilation, SHY YETI'S GRRR-EATEST HITS... 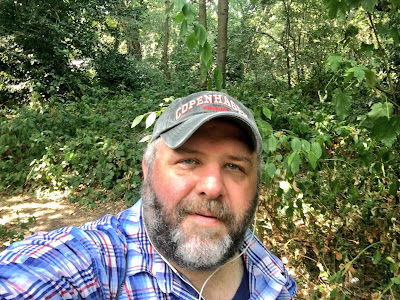 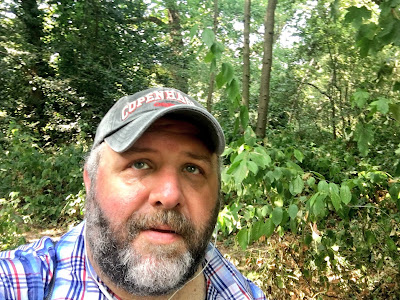 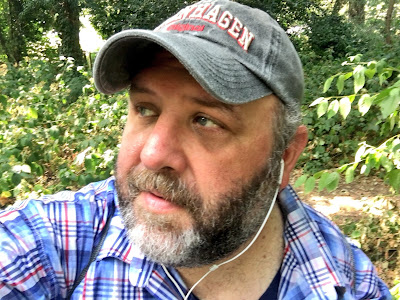 Next time I'll be sharing more photos from Scotland - telling you about out latest podcast episodes and revealing all the news on the second of my summer book releases; this one being THE SHY YETI SCRIPT BOOK which came out at the start of August. 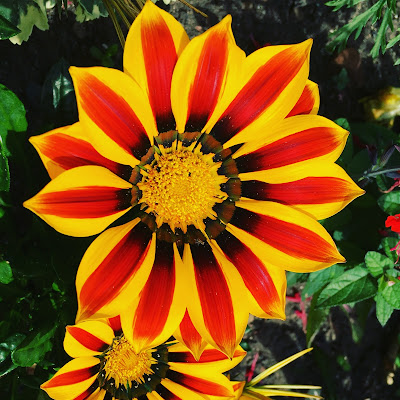 It's August and the year is speeding on for THE SHY LIFE PODCAST, so far - and the following shows are the ones that we're presenting next... We're also recording new shows along the way and so this list tends to change every time I post here. Big event episodes coming up include our tribute to the Pride48 New Orleans event in August and our very own episode 200 which should be coming up by September; we have a new theme tune for you then too! Anyway, here is the schedule as it stands today!

In which Paul talks with special guests DJ Starsage and Princess Mykah from The Faraway Nearby about their favourite films, Paul also catches up with Toppie and they discuss some of their favourite actors from back in bygone times!

We're live and on the air for our August show - with lots of extra material for the podcast version of the episode!

In which Shy Yeti and the gang salute Pride48 with help from Toppie Smellie!

193. Digging Into Unheard Of Places

Paul digs through the archives to find a few interesting conversations that never made it onto shows. This episode may be postponed due to recent technical difficulties and replaced with another episode.

194. Return Of The Brompton Time Machine

198. The Return Of Dameus The Interviewer 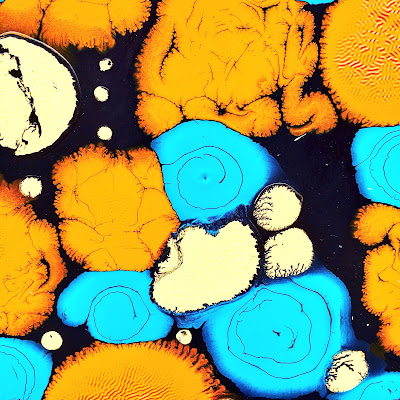 This post and all contents are Copyright Paul Chandler, 2018.
Posted by Paul Chandler at Sunday, August 05, 2018