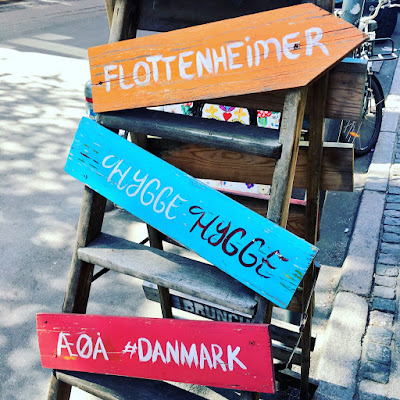 LEAVING OUR MARK ON DENMARK...

This time I'm finally getting to share with you my adventures in Denmark - as recorded back in early May! I'll also be telling you about other new episodes and will share with you more of the photos that I took whilst I was on my trip...

Our first episode for July came from a little closer to home - somewhere near Manchester, in fact... 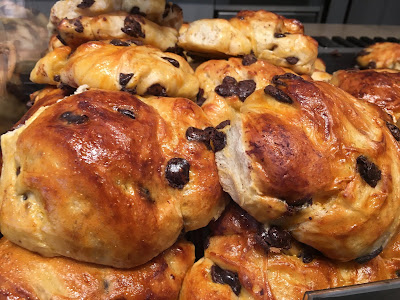 Here we are for episode 179 - in which we meet my friend. Leigh Robertson, from the podcast Chewing The Cud. We discuss a recent cinema trip - musing how many dinosaurs we have seen on the streets recently and then we move onto music and beyond. We hear from the regulars - there are also poems - only old enemy of the show, Zap is on hand to cause as much trouble as possible. Of course we soldier ever on!! Our next episode, number 180 sees us sharing an episode that we recorded in Copenhagen back in early May 2018. Do join us, won't you?! Please email me at shyyeti@yahoo.co.uk if you have any comments - you can even send me a sound-file and I'll include it on the show. The music is by Shy Yeti and Luca. Sound effects by Paul Chandler. All content of this episode is Copyright Paul Chandler, 2018.  Episode 179 was recorded between the 17th and 19th June 2018. This episode contains a very brief SUTTON PARK clip from the mid-1990s.

Next up we have an episode that was recorded back in May during a trip to Denmark - it's our first overseas trip of 2018 and our destination was Copenhagen!! 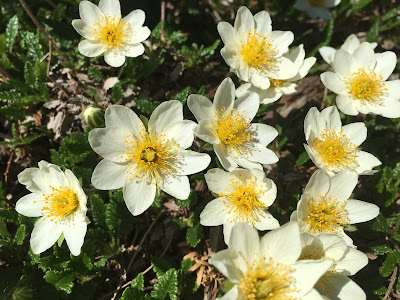 Here we are for episode 180 - in which we head for Denmark, to holiday in the city of Copenhagen. We visit galleries and museums - take a boat trip and spend lazy afternoons in public parks! It's all good. Only it would appear that there is slightly more going behind the scenes than we ever realised - as Cromitty points out at the end of the show. Our next episode, number 181 sees us catching up with Charlie Grrr where we learn that bears can have deep and can have meaningful relationships - but only withpies. Do join us, won't you?! Please email me at shyyeti@yahoo.co.uk if you have any comments - you can even send me a sound-file and I'll include it on the show. The music is by Shy Yeti and Luca. Sound effects by Paul Chandler. All content of this episode is Copyright Paul Chandler, 2018.  Episode 180 was recorded between 30th April and 14th May 2018.

Next up here are some more photos from my trip to Copenhagen - hopefully different from the ones that I posted here back in May at: http://thedaffypoet.blogspot.com/2018_05_13_archive.html 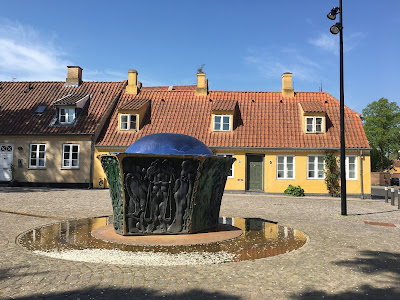 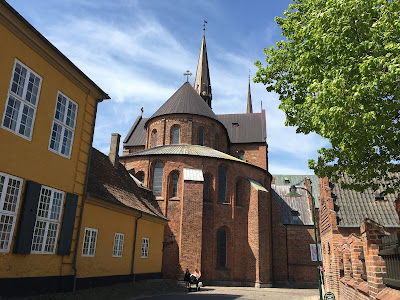 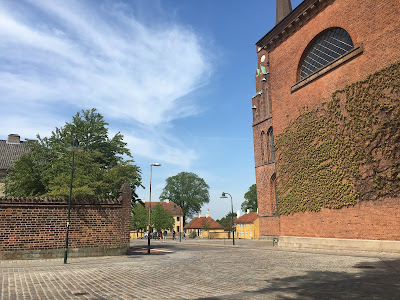 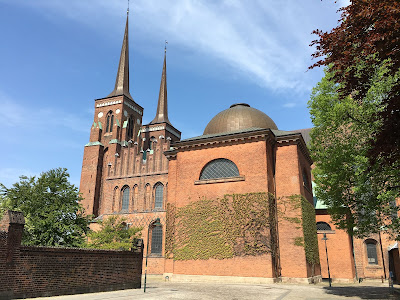 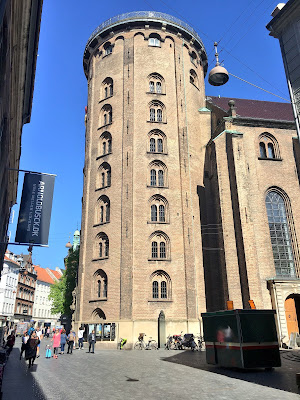 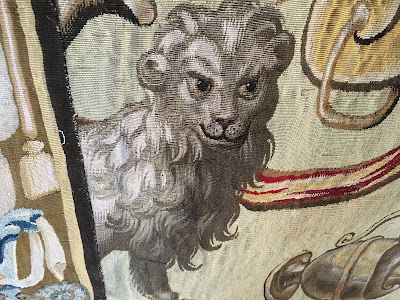 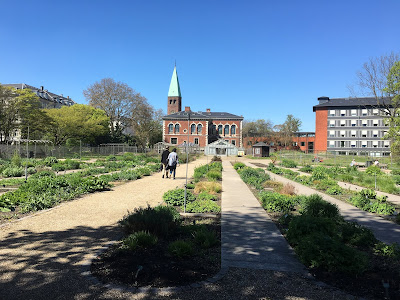 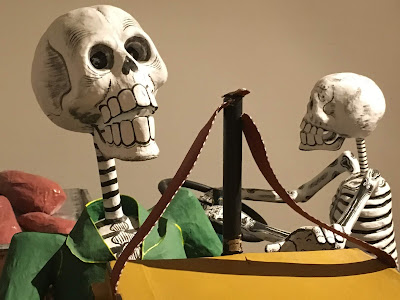 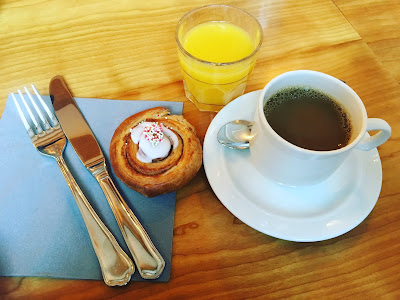 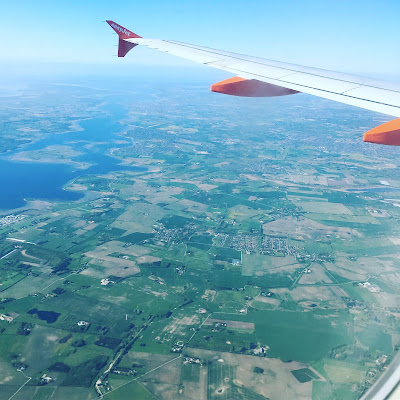 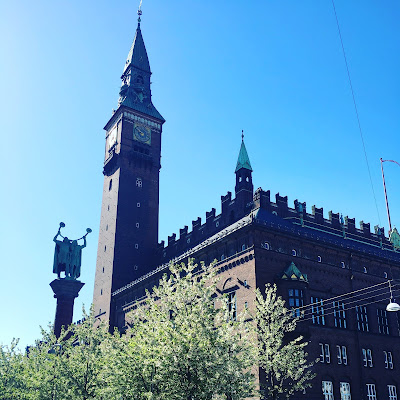 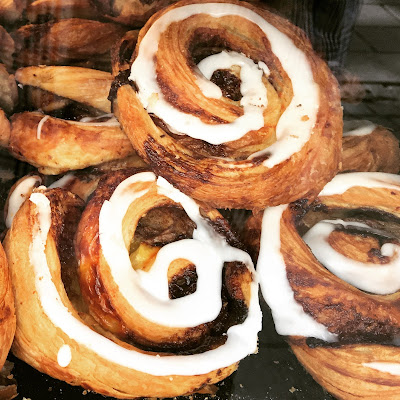 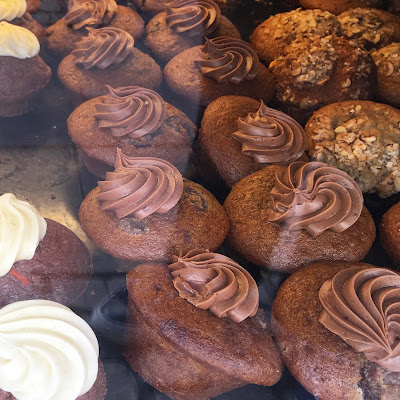 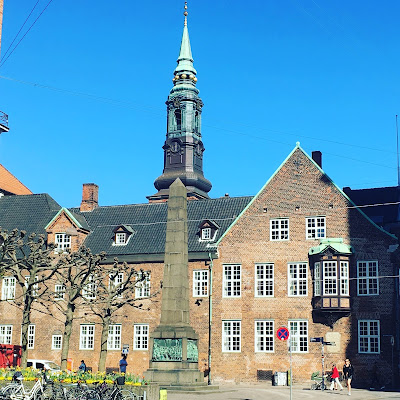 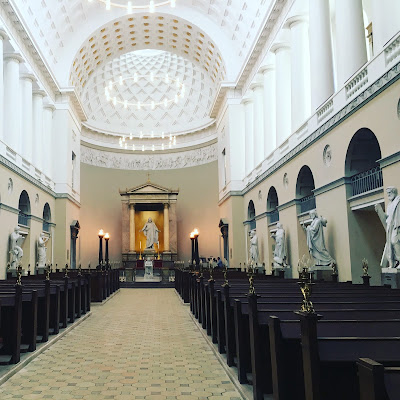 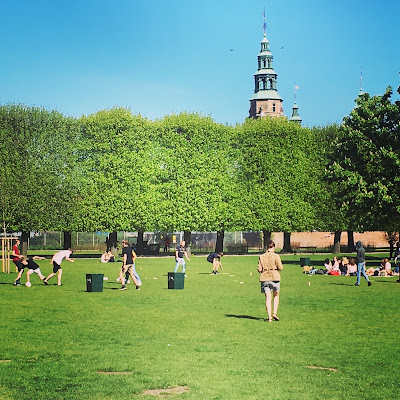 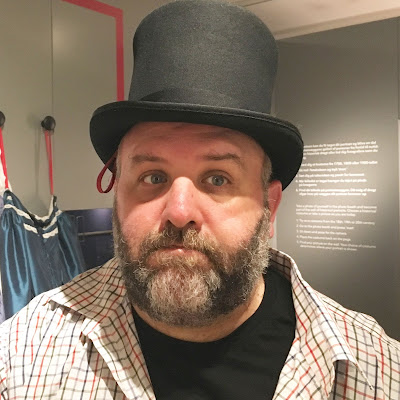 Next time I should be ready to preview a couple of new books that should be released, either later in July or once I'm back from holiday at the start of August... 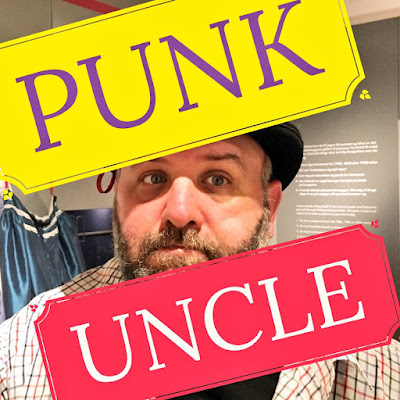 Here we are in July on THE SHY LIFE PODCAST, so far - and the following shows are the ones that we're presenting next... We're also recording new shows along the way and so this list tends to change every time I post here. Big event episodes coming up include our tribute to the Pride48 New Orleans event in August and our very own episode 200 which should be coming up by September; we have a new theme tune for you then too! Anyway, here is the schedule as it stands today!

Paul has a special guest on hand and a live slot booked on Pride48 - and so heads out onto the stream!!

188. Digging Into Unheard Of Places

189. Return Of The Brompton Time Machine

193. The Return Of Dameus The Interviewer 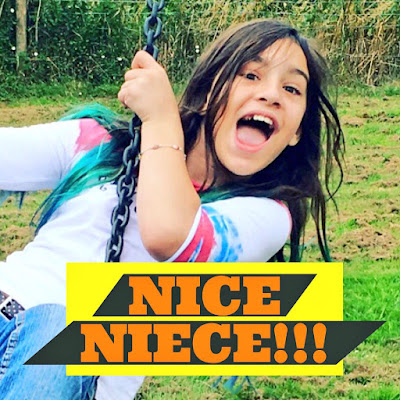 This post and all contents are Copyright Paul Chandler, 2018.
Posted by Paul Chandler at Sunday, July 08, 2018