PREPARING FOR EPISODE 200 AND OTHER EXCITING BUSY-NESS... 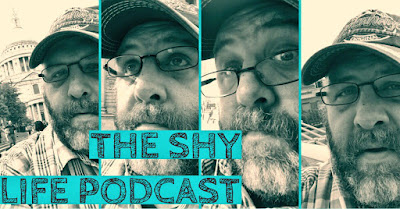 COMING UP SOON OVER THE SUMMER...

This week we look ahead to some of the exciting busyness that we are getting excited about between now and the end of August...

First up though - some of our recent podcast episodes... 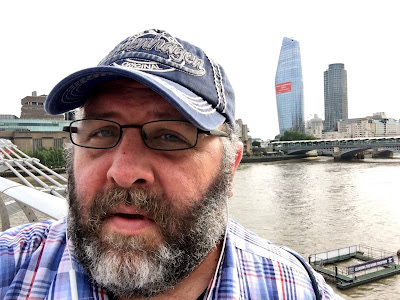 THE SHY LIFE PODCAST - 173: THE JUBILANT RETURN OF WIFEY JO!!

Here we are for episode 173 - which sees the welcome return of Wifey Jo! We discuss what she's been up to and compare notes on the recent Royal Wedding, forthcoming holidays and new music. We also have listeners questions this time around - from Jay The Hauntcub and also from Andrew and Lisa of the Round The Archives podcast. We hear from all of the regulars throughout the episode and there is also yeti prose and a few short clips from 1993 episodes of SUTTON PARK. Our next episode, number 174 sees the return of Mr Nick Goodman for a discussion of the big hits of 1987! Do join us, won't you?! Please email me at shyyeti@yahoo.co.uk if you have any comments - you can even send me a sound-file and I'll include it on the show. The music is by Shy Yeti and Luca. Sound effects by Paul Chandler. Many thanks to all who were involved in the making of this episode. All content is Copyright Paul Chandler, 2018.  Episode 173 was recorded between the 4th and the 10th June 2018. This episode also includes brief clips from episode 200 of SUTTON PARK from autumn 1993.

Next up we've been talking about music from 31 years ago; which only feels like yesterday...

Here we are for episode 174 - Paul and Nick discuss the music of 1987 and compare what was big in the UK with what was big at the same time in the US! All that and there is chat with the regulars, a poem or two and clips from SUTTON PARK from 1993. Our next episode, number 175 sees Mr Yeti embarking on the first of two live shows that he is doing in June... Do join us, won't you?! Please email me at shyyeti@yahoo.co.uk if you have any comments - you can even send me a sound-file and I'll include it on the show. The music is by Shy Yeti and Luca. Sound effects by Paul Chandler. Many thanks to Nick Goodman for chatting with me again and also for digitising the SUTTON PARK clip, which came from episode 200. All content of this episode is Copyright Paul Chandler, 2018.  Episode 174 was recorded between the 21st and the 27th April 2018.

Next up - the first of our two LIVE shows during June...

Here we are for episode 175 - it's the first of two live shows this month... There are also some poems from Paul's book SHY YETI'S INCREDIBLE PIE-CRUST COLLECTION which has just celebrated its 10th anniversary! Cromitty and Yeti Uncle John make an appearance - there is chatter about the forthcoming June Live Pride48 Streaming Event and also some familiar faces in the chat-room; thanks to all of you who were there! This version of the show includes extra material - more random questions with Andy and Nick (thank you!!), not to mention a little something from the SUTTON PARK archives... Our next episode, number 176 sees us catching up with two guests who we've heard from before - returning to discuss some new subject! Who? Ah, it's a secret - for now! Please email me at shyyeti@yahoo.co.uk if you have any comments - you can even send me a sound-file and I'll include it on the show. The music is by Shy Yeti and Luca. Sound effects by Paul Chandler. Archive clips - Nick Goodman. All content of this episode is Copyright Paul Chandler, 2018.  Episode 175 was recorded live on Sunday 17th June 2018 between 9-10.30pm (GMT), extra material was recorded on the 21st April 2018. There is also a brief clip from SUTTON PARK from the mid-90s.

There will be more new episodes coming soon - for more information see the rest of this post... 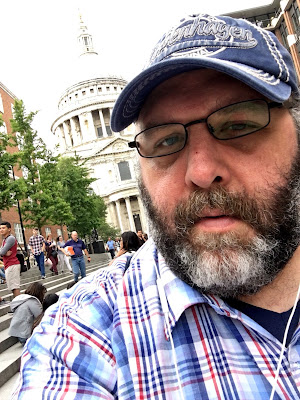 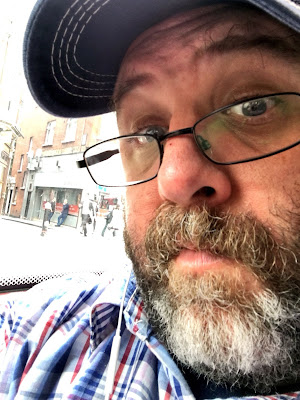 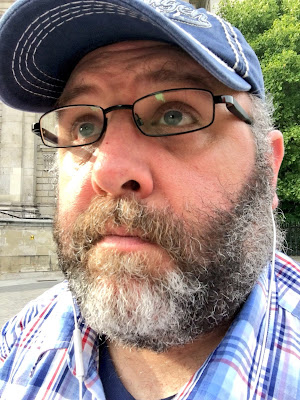 As hinted at the top of this post we've been busy already this month - episode 171 saw us talking with my friend Beverley and as of Friday 8th June we have recorded with her for a second time and hopefully you'll get to hear that soon; in fact it should be out tomorrow as episode 176... (We'll give you links next post - but do subscribe on iTunes or any other podcast place!) Our chat with Wifey Jo, recorded on Monday 4th June was just released as episode 173. In addition to all this I was up very early on Saturday 9th June to record with Toppie Smellie of The Smellcast (who stayed up very late to be there!) We were mainly recording for episode 200 - but some of our chat also appears in the aforementioned episode 176. Episode 200, on the other hand, probably won't be released until September - but it's good to get a lot of this special edition in the can and also to have Toppie and Aunt Tappie playing a very important part of this. All I will say for the moment is that episode 200 is all about the Murder Mystery Weekend which we've been muttering about in the background for many a month now.

But what else do we have in store!?! 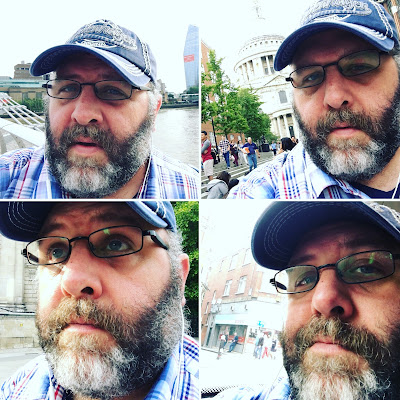 EXCITING THINGS COMING UP IN YETI-LAND...

We have two live shows this month - although one of them you've already missed live as it was broadcast on Sunday 17th June 2018. We concluded celebrating the 10th anniversary of my SHY YETI'S INCREDIBLE PIE-CRUST COLLECTION which was released slightly over 10 years ago now. There were some familiar names in the chat-room and some actual poems shared. Check out the podcast version of this episode (#175) it has just been released and includes extra content - which this time is some more random questions with Nick G and Andy C, recorded back in April when we recorded the main episode with these two. (see more information above).

Coming up very soon indeed now, on Saturday 23rd June 2018 you can hear Nick and I talking about all manner of things during the Pride48 Summer Live Streaming Event - this is the second year that we've taken part and it should be a fun weekend to listen in to... Most shows will release their live episodes as regular podcasts, but it is always more fun if you can get yourself into the chat-room and take part too!

Don't forget that you can check out the schedule for the Pride 48 event at the following link:

Do join us if you're free!!

In July I have plenty of new episodes to release - our live show this month should be Sunday 15th July and towards the end of the month we'll be heading to Scotland for a few days...

Our live show should be Sunday 19th August and at the end of the month we're off to Vienna...

Our live show this month should be on Sunday 16th September; hopefully episode 200 will be released this month...

Next time I will have more news about podcasts and maybe also about a new book release from my (mostly) good self... 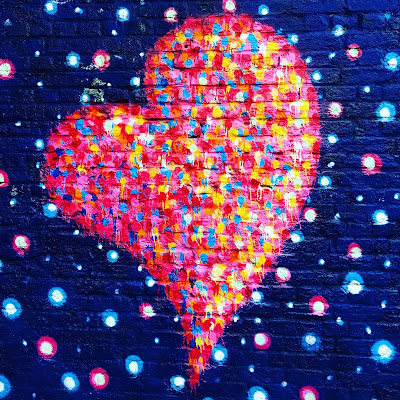 We're already into June - and THE SHY LIFE PODCAST is just beginning its 3rd year... We're just back from France and are staying put now for at least a couple of months - but meanwhile here are some of the shows that we'll be releasing over the next few weeks...

Two episodes in one month - yes, Beverley is back to have a chatter with Paul - once again in the Park! We also have a little chat with Toppie Smellie about coffee, the summer and the time they went on a picnic somewhen during their fictional childhood.

Paul catches up with Leigh from the show Chewing The Cud - but there is interference on the line... Could it be that certain enemy alien forces are responsible!?!

Find out what Mr Yeti got up to whilst in Copenhagen back in early May.

183. Digging Into Unheard Of Places

184. Return Of The Brompton Time Machine

187. The Return Of Dameus The Interviewer

This post and all contents are Copyright Paul Chandler, 2018.
Posted by Paul Chandler at Thursday, June 21, 2018