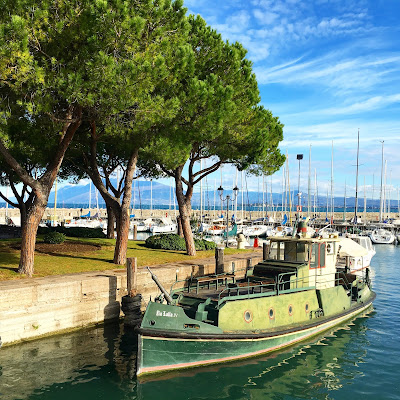 SOME MORE PHOTOS FROM VERONA...


This week I have more photos from Verona and we'll also be talking about episodes of the podcast which have come out over the last week or so; all that I there might even be time for a bit of a preview of episodes that I am hoping to release between now and the end of the year...

First up let's look at the episodes that have been released most recently...

The first of our two new episodes was recorded in Verona at the start of November - but all many not be as it seems... 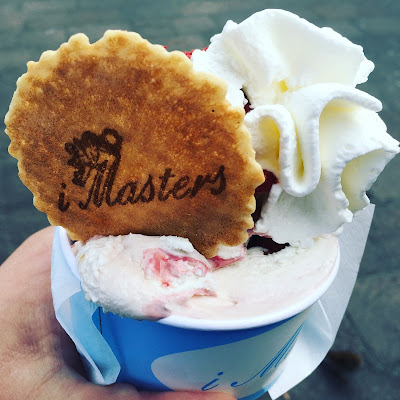 
Here we are for episode 122 as we follow Mr Yeti through his flights of fancy and land ourselves in Verona, Italy so that he can celebrate his birthday... But, of course, nothing is ever quite as it seems, is it? Thank you to Calum W and Wifey Jo for their help with this episode and to Big Fatty for the use of clips from Big Fatty Online #2554. Our next show, number 123 finds Mr Yeti doing a live show whilst still trapped deep underground. Do join us, won't you?! We promise it won't be too damp and cold! Please email me at shyyeti@yahoo.co.uk if you have any comments - you can even send me a sound-file and I'll include it on the show. The music is by Shy Yeti and Luca. All content of this episode is Copyright Paul Chandler, 2017.  Episode 122 was recorded between 12th October and 10th November 2017.
This episode can be downloaded on iTunes, Acast, Podbean and also from Soundcloud at the following link:
122: https://soundcloud.com/shyyeti/the-shy-life-podcast-122-vero-no-you-dont
Next up we have the recorded version of our November live Pride48 show... 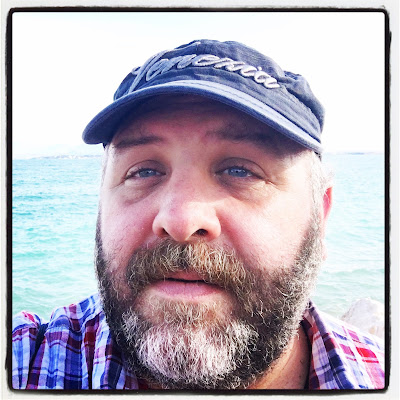 Here we are for episode 123 and we join Mr Yeti who is still trapped in Bettina Du Pres' cellar. He intends to do a live show no matter what and there is even extra material featuring DJ Starsage recorded earlier this month. Thanks DJ, for your time! Thanks also to Deeley for his appearance as "Deeley-hallucination!" Our next episode, number 124 resolves all the recent troubles between Mr Yeti and Dameus Twinklehorn - but will it end well or with even more trouble!?! Do join us, won't you?! Please email me at shyyeti@yahoo.co.uk if you have any comments - you can even send me a sound-file and I'll include it on the show. The music is by Shy Yeti and Luca. All content of this episode is Copyright Paul Chandler, 2017.  Episode 123 was recorded between 5th and 19th November 2017, with extra material recorded on 5th November 2017.

Next up we have some more photos from the trip... 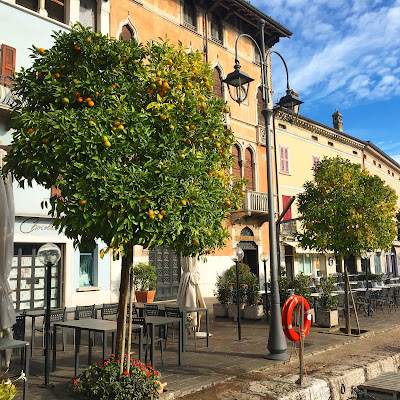 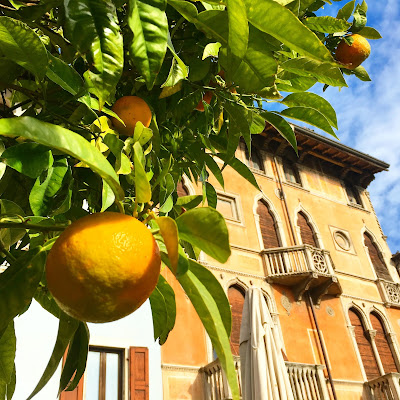 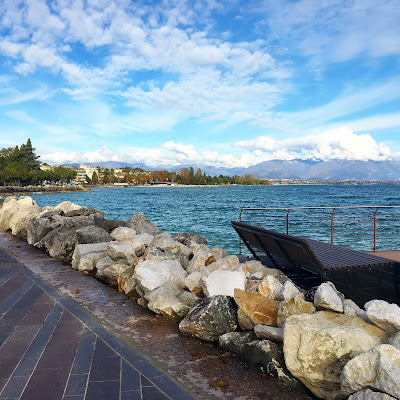 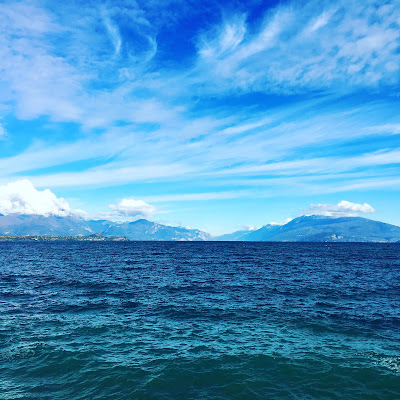 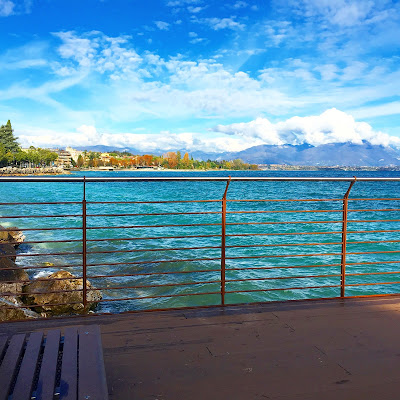 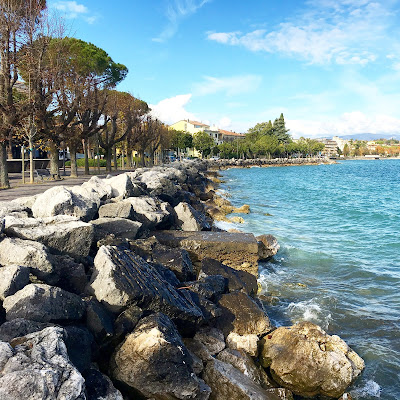 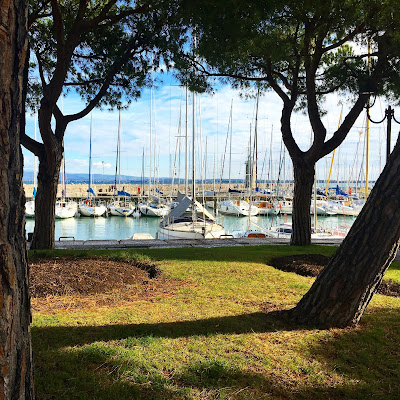 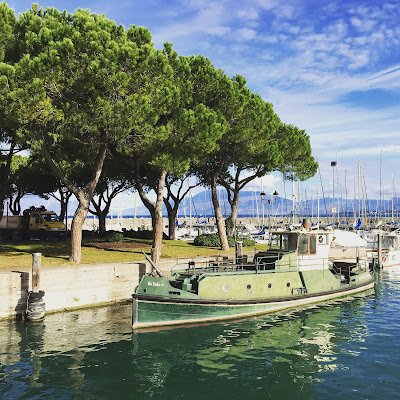 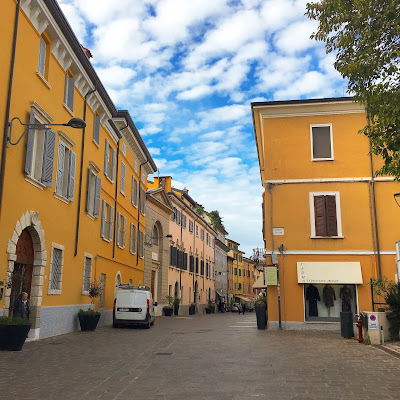 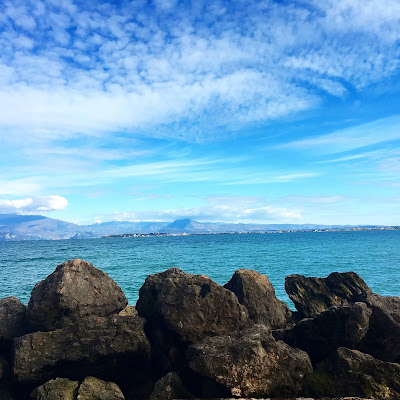 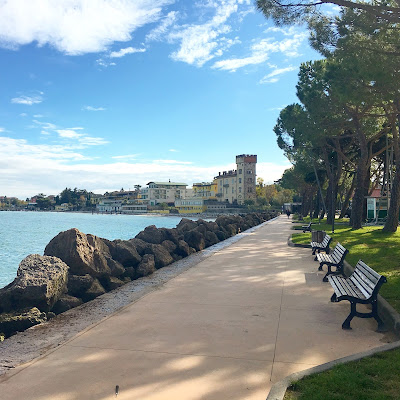 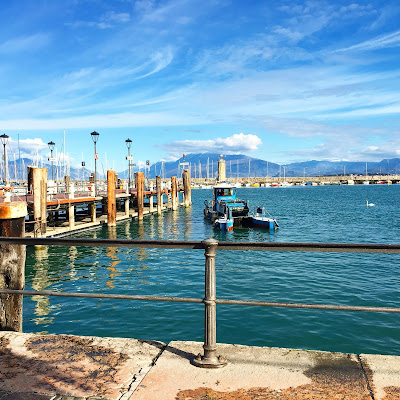 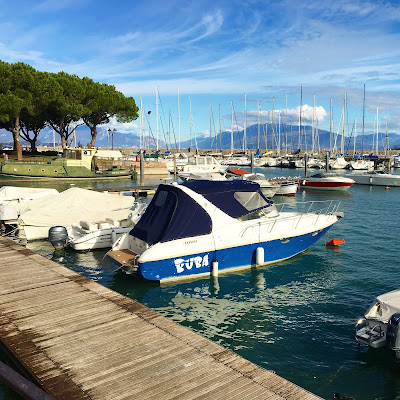 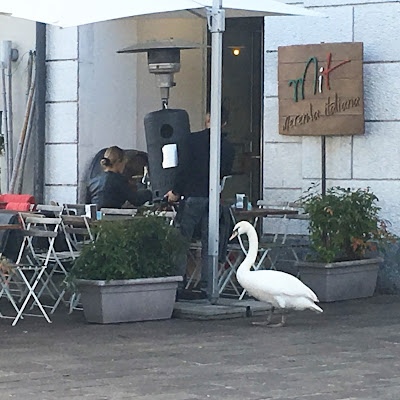 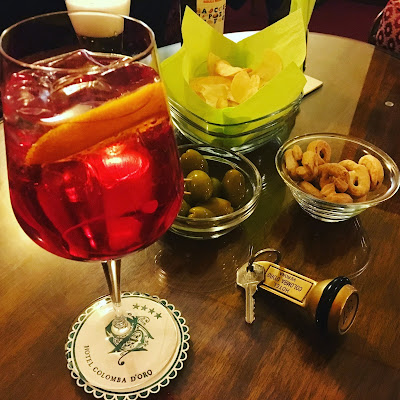 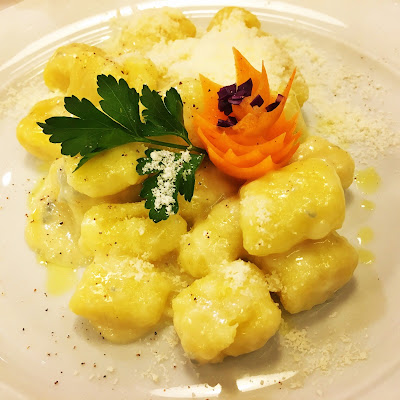 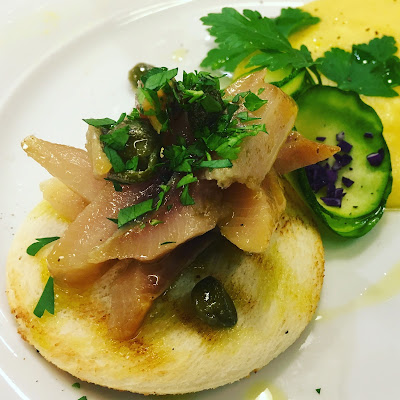 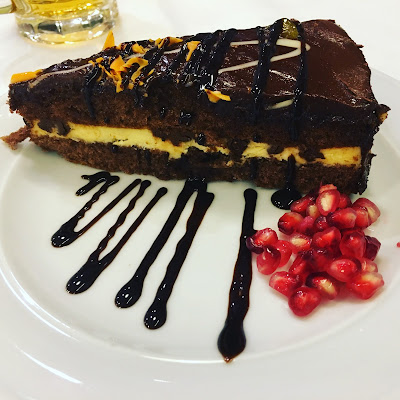 Next up - here's an update of what podcast episodes I hope to put out before the end of the year...

This is not a comfirmed list - just episodes that I am hoping to release... I have probably scheduled far too many episodes for December - especially as I'm doing more live episodes; we'll just have to see what happens! At worst some of the later episodes planned (such at the 2017 Review) will end up being released during the first week of January.

Episodes still to come during November 2017:


Episode 124: When Will This Nightmare Ever End?

On a bus-ride home from work Paul and Yeti Uncle John share some recent conversations with an old friend.

The Shy Life Podcast has never been accused of being catty before - but this is ridiculous!

Episodes to come during December 2017:

This is the first part of our Nessie trilogy - this episode was recorded in Scotland in late July 2017.

This is the second part of our Nessie trilogy - this episode was recorded in the Lake District in late August 2017.

This is the third and final part of our Nessie trilogy - this episode was recorded in Italy in November 2017.

What happens when some of the regulars come with Paul to appear on Tim's radio show.

Yeti Uncle John continues to explore his mission to become as good a tour-guide as Toby...

This is our December 2017 Live show - well, the first of possibly three in December!!

I'm still not completely sure whether we'll have one or two pre-recorded Christmas episodes this year. I had considered doing one full of interviews and guests and one full of story - it may be that it's all rolled into one bumper episode.

REVIEW OF THE YEAR

Toppie Smellie, Ikk and I review our favourite episodes of THE SHY LIFE PODCAST during 2017.


Episodes in production which should be due out during early 2018:

We have so many other episodes either partially recorded or in planning - I'll update you on these in January when we are a little closer to releasing them!

Following that - a quick update of writing projects that I currently working on...


Priority Projects Due For Release in Early 2018:

THE SHY YETI SCRIPT BOOK, GETTING BLOGGY WITH SHY YETI

GETTING BLOGGY WITH SHY YETI

The next collection of new poems/stories based on pieces posted on the blog; also a compiled and updated volume of my verse. 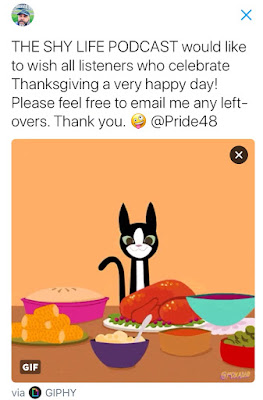 This post and all contents are Copyright Paul Chandler, 2017.
Posted by Paul Chandler at Saturday, November 25, 2017