A QUICK UPDATE BEFORE BIRTHING-DAY-NESS... 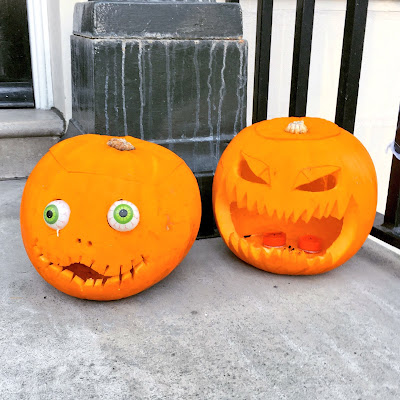 A RECENT PODCAST EPISODE FROM YETI-LAND...


This time it's just a quick little post before I head off on European adventures to celebrate my birthday! I'll be recording out in Italy, of course - so hopefully I'll be photographing, posting and podcasting about the trip over the next few weeks; but first there is a new episode of THE SHY LIFE PODCAST that leads into all this... Oh... And Mr Deeley using his iPad, apparently... 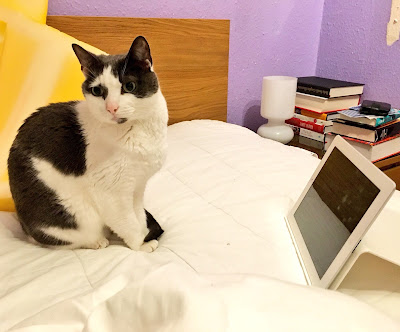 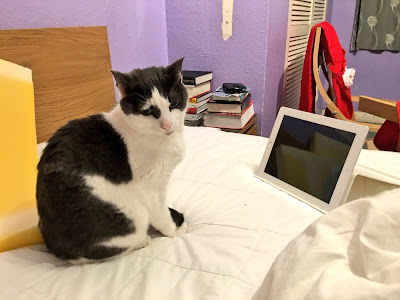 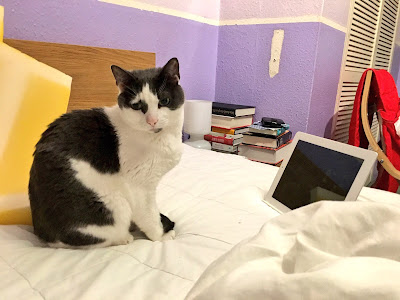 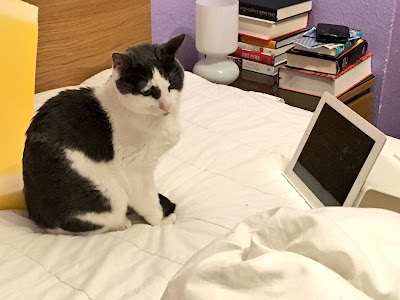 Here we are for episode 120 and it's almost time for Mr Yeti to head away to Italy for his birthday holiday - but the last thing that he plans to do before he goes is to take Dameus Twinklehorn out for the night to help cheer him up after his recent upset with Bettina Du Pres! The team head to the bingo with Nick G and friends - but, of course, things don't quite go as planned... Our next episode, number 121 reveals what has happened to Paul... Did he make it to Italy or is something else going on? Find out soon! Do join us, won't you?! Please email me at shyyeti@yahoo.co.uk if you have any comments - you can even send me a sound-file and I'll include it on the show. The music is by Shy Yeti and Luca. This episode also includes Mr Yeti's new single "The Swooning", which is not available from any good record shops - because most of them closed years ago. Sound effects by Paul Chandler and Soundbible. All content of this episode is Copyright Paul Chandler, 2017.  Episode 120 was recorded between 1st September and 31st October 2017. 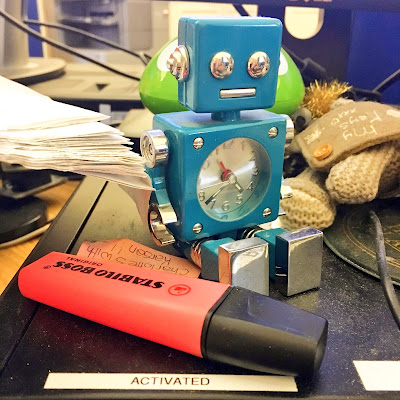 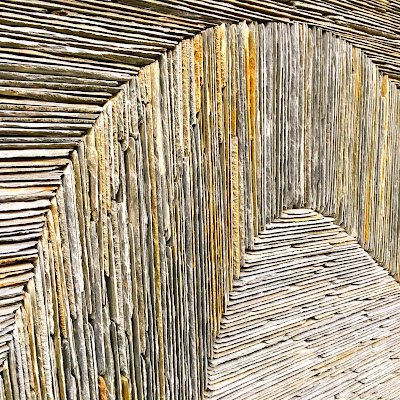 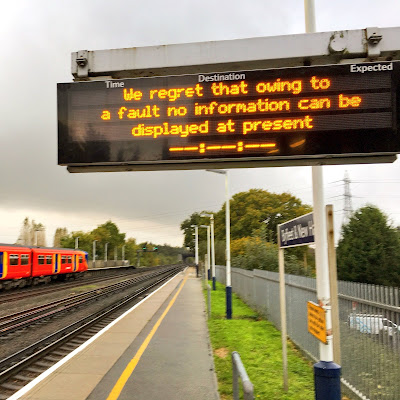 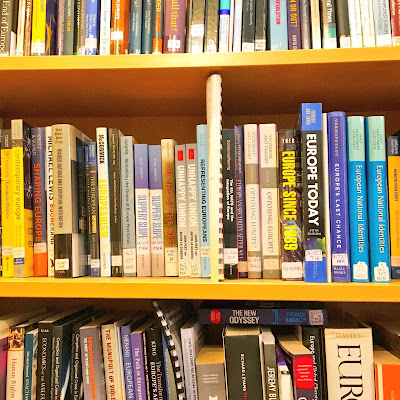 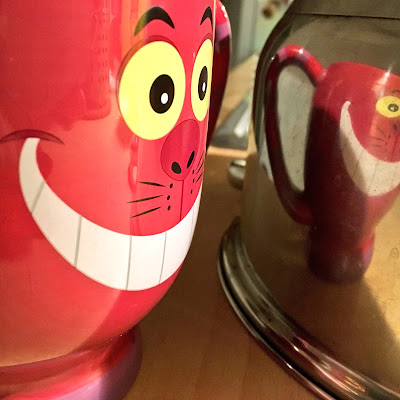 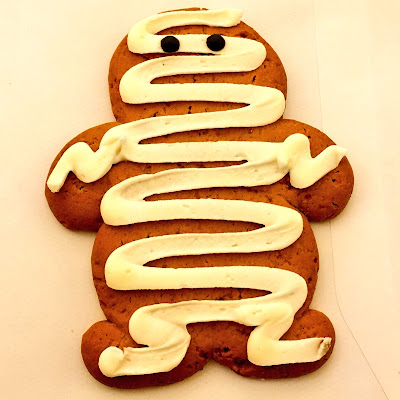 These were just some of the photos that I took the other week as part of a social media photo project that I was challenged to do on Facebook. The original photos were posted in black and white - but I preferred the colour versions and so posted those too. They're all quite random as they were just meant to be a snippet from my day.

Next time we'll hopefully be talking about Verona and Lake Garda - and whatever else I get up to whilst we're away...

I've also posted some new music on Soundcloud that you might want to check out - both tracks will be used in future episodes of THE SHY LIFE PODCAST and from the looks of it Apple have loaded a lot more loops in Garageband, so I'm going to be diving right in!!

Here are the tracks:

Before we sign off I have some silly limericks for you that I wrote to cheer up an otherwise quite dull moment - they're Halloween-themed, but don't let that put you off... Horror isn't just for Halloween - it's for all year around! Enjoy!

P.S. These limericks were written on Monday 30th October 2017, just to keep me awake whilst I smiled and nodded and tried to look interested during a meeting that I was not really required at, but which I'd been called to sit in on just to make up the numbers. As I result of keeping myself distracted and my mind awake I was one of the few people who didn't fall almost completely asleep. Fact. 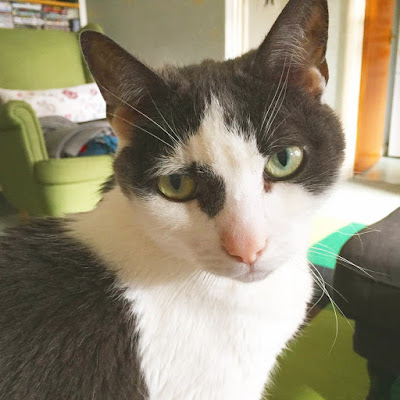 
There once was a werewolf named Susan,
Who was always out late, simply cruisin'!
But she was bit by a bat...
Her libido fell flat...
Now she stays in at night, home just boozin'!

There once was a ghoul, who was scary!
He was tall, dark and so very hairy!
But when he married his wife...
Took a less sinister life...
And now he works as a Christmas Tree fairy!

There once was a fiend, quite a growler...
Whose body odour grew fouler and fouler...
Despite his life as a beast...
He was a qualified priest -
So on Sundays was a heavenly howler!

Vampires can be pretty bitey,
I don't mean to sound all high and mighty...
Invite those vamps for a snack...
Then stake them quickly, attack!!
Then - hurrah - you'll be safe in your nightie!

There once was a zombie called Trisha...
Who was part of the undead Militia...
She waged wars, but with style...
To fight those in denial...
Munching brains - such a delicate swisher!

This post and all contents are Copyright Paul Chandler, 2017.
Posted by Paul Chandler at Sunday, November 05, 2017